Piotr Degler Jablonski aims to publish ‘the most complete project ever made about the cars of Cuba’ with the 300-page ‘Carros de Cuba’.

Towards the end of last year, Degler Studio – whom you may remember did the official press images for the Icona Vulcano hypercar – last year spent months trekking more than 1000km from Viñales to Santiago de Cuba shooting the most desirable icons he could. And as well as putting these images into a 2015 calendar (following his ‘Concepts by Bertone’ direction in 2014), Piotr has now developed a coffee book entitled ‘Carros de Cuba’. And as the artist himself mentions, this will be ‘the most complete project ever made about the cars of Cuba’.

Though only 12 images appeared in the calendar, almost 25,000 were taken during that journey, the vast majority of which make their debut appearance in the 300-plus-page volume. Indeed, some 200 of these have never been seen before. A fitting tribute to those classic models that have survived for more than half a century, including – among others – a Porsche 356, the BMW Isetta, and a Hispano Suiza. Chances are also pretty high you’ll also have seen Piotr’s rusted Mercedes Gullwing 300SL shot, since it’s a prominent member of the book’s ‘Rust in Peace’ section.

A fully crowd-funded process, €26K of the €30K needed for publication has already been sourced. Donate €25 ($27ish) and you’ll receive a signed postcard of the Gullwing 300SL shot, while €50 ($55ish) gets you a standard cloth-bound hardback first edition of the book itself. Leap straight at the deep end though with €4000 (around $4500) and you’ll get one of only 10 limited edition high resolution Wall Art prints, signed by the man himself. Best not hang around though, since there’s only one of these left.

*For more information on Degler’s Kickstarter project, just click HERE for prices and how you can contribute 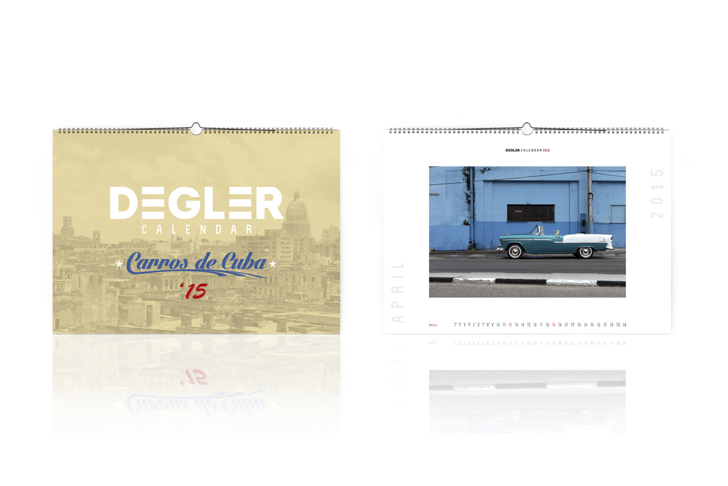 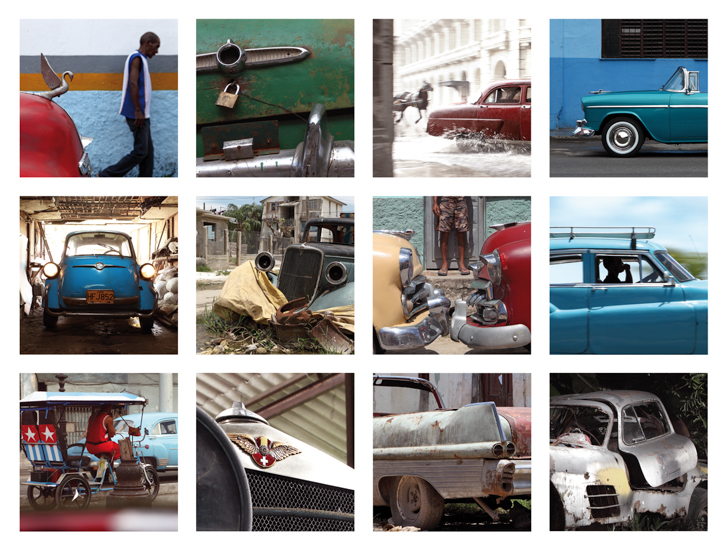 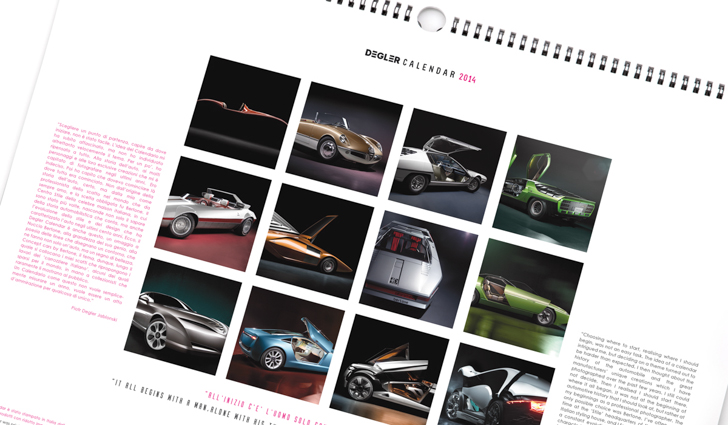