Datsun to move into city-car crossover segment, with new concept. 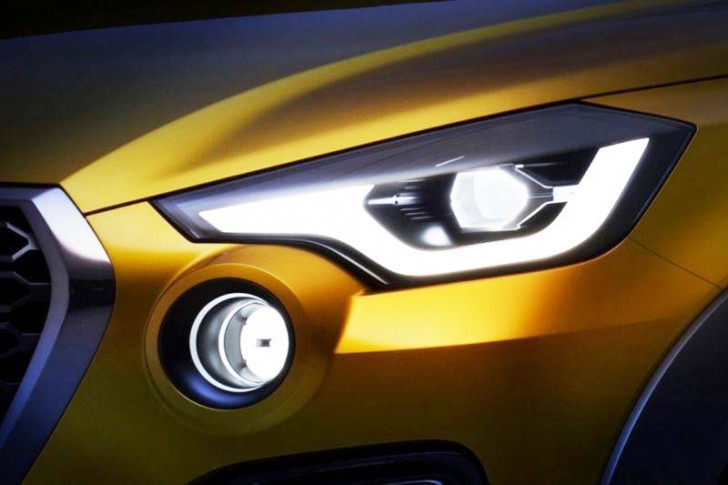 Datsun will showcase a new crossover concept car at this year’s Tokyo motor show, which opens its doors to the public, next week.

Taking place from October 30 – November 8, the Tokyo motor show will see the debut of Datsun’s plans to move into the small SUV / crossover segment.

The teaser image gives very little away, apart from the fact the concept will feature LED headlights, but, according to reports, the new Datsun will share many of the manufacturer’s existing parts such as the switchgear, engines variants, and dashboard.