Limited to just 40 units, the Bugatti Divo will be more dynamically focused than the Chiron

Bugatti has announced its plans to build a new, limited-number hypercar called the Divo. Engineered to be a more dynamically focused model than the Chiron, Bugatti is promising the Divo will be a lighter, more agile and aerodynamically aggressive model that offers ‘significantly better handling properties’ according to Molsheim.

The Divo will have a distinctive new design, says Bugatti, reflecting its more acute dynamic focus and higher aerodynamic output, alluding to the fact that the Divo is likely to look quite different to the Chiron. Already an innovator in active aerodynamics with both the Veyron and Chiron, the new Divo will likely take this to a new level for the French hypercar manufacturer. 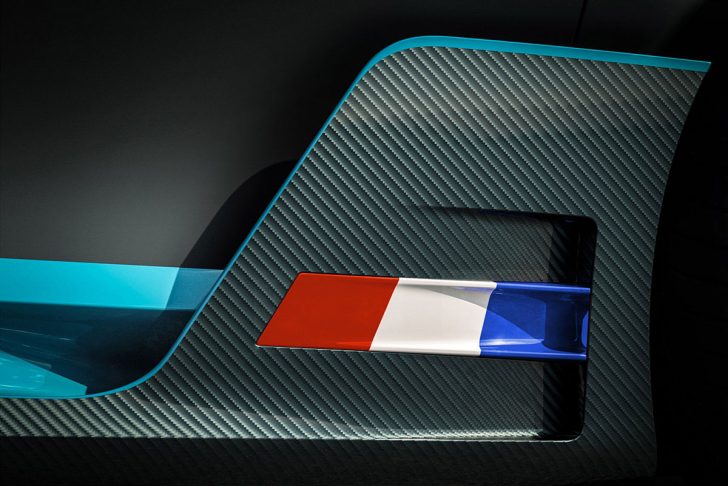 Bugatti’s mention of its heritage in coachbuilding also points toward this new model sharing its basic chassis and powertrain with the Chiron. As a result, Bugatti’s magnificent 1479bhp 8-litre quad-turbocharged W16 engine will likely be mounted behind the driver, connected to a Ricardo-built dual-clutch gearbox.

Bugatti president Stephan Winkelmann added: ‘With this project, the Bugatti team has an opportunity to interpret the brand DNA in terms of agile, nimble handling in a significantly more performance-oriented way.’ 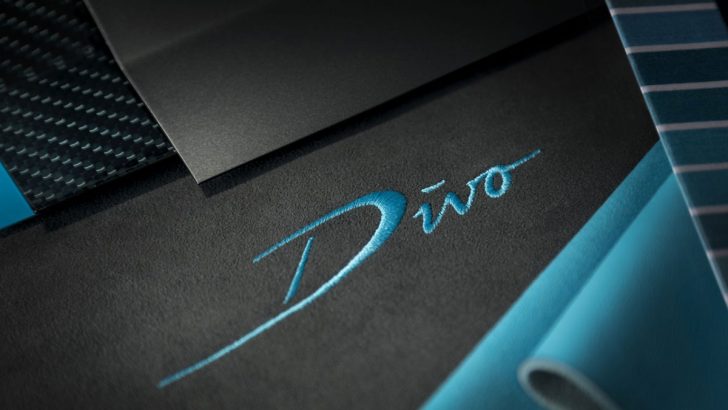 The name Divo is also derived from Bugatti’s past, named in honour of French racing driver Albert Divo, a two-time winner of the Targa Florio in the 1920s.

Limited to 40 units, the Divo will be but a snip at $6m, and will premiere at ‘The Quail’ in California on August 24 this year.