Bugatti Centodieci to be revealed in homage to EB110 SS 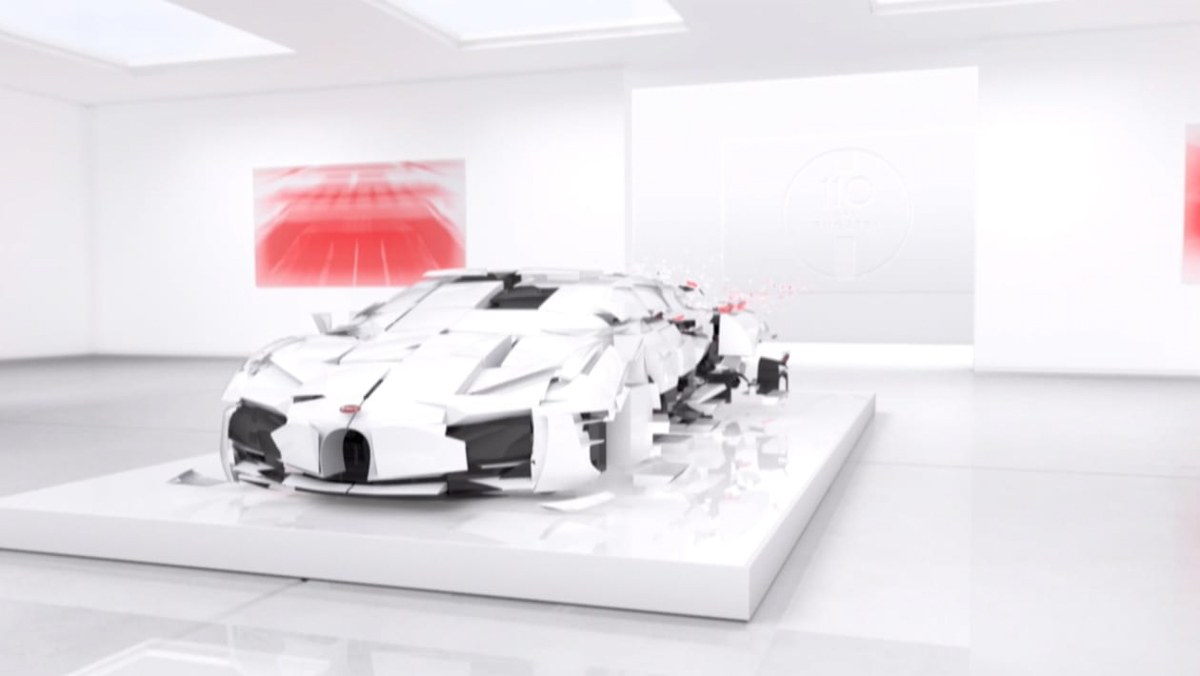 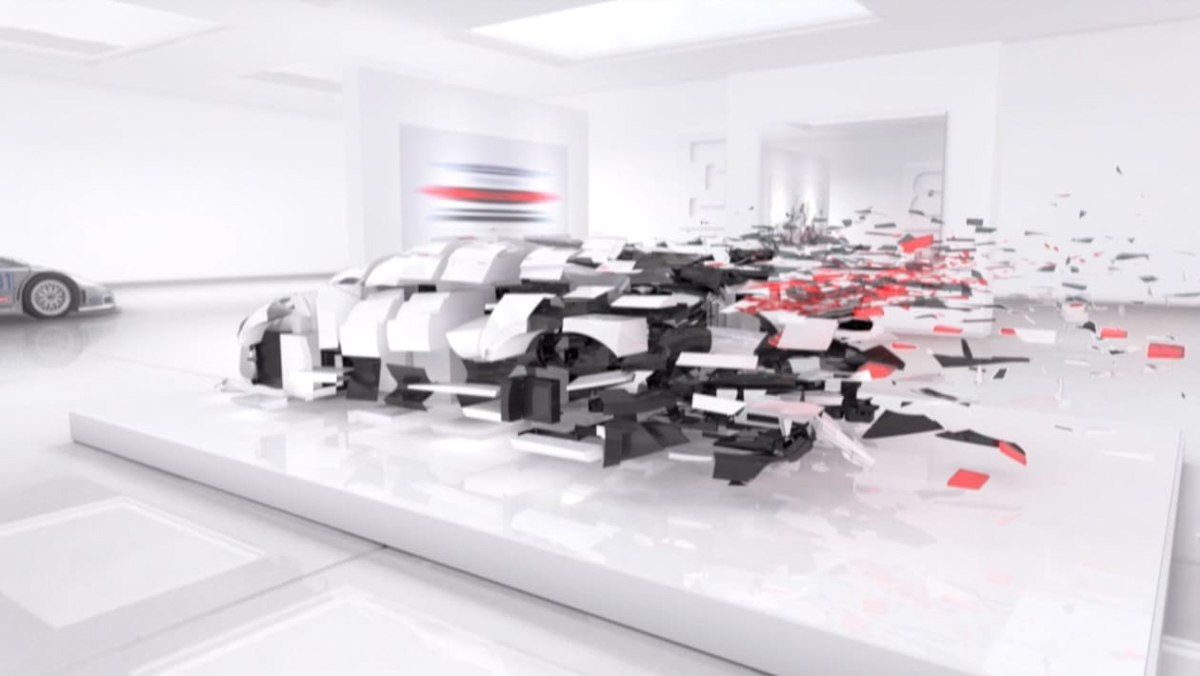 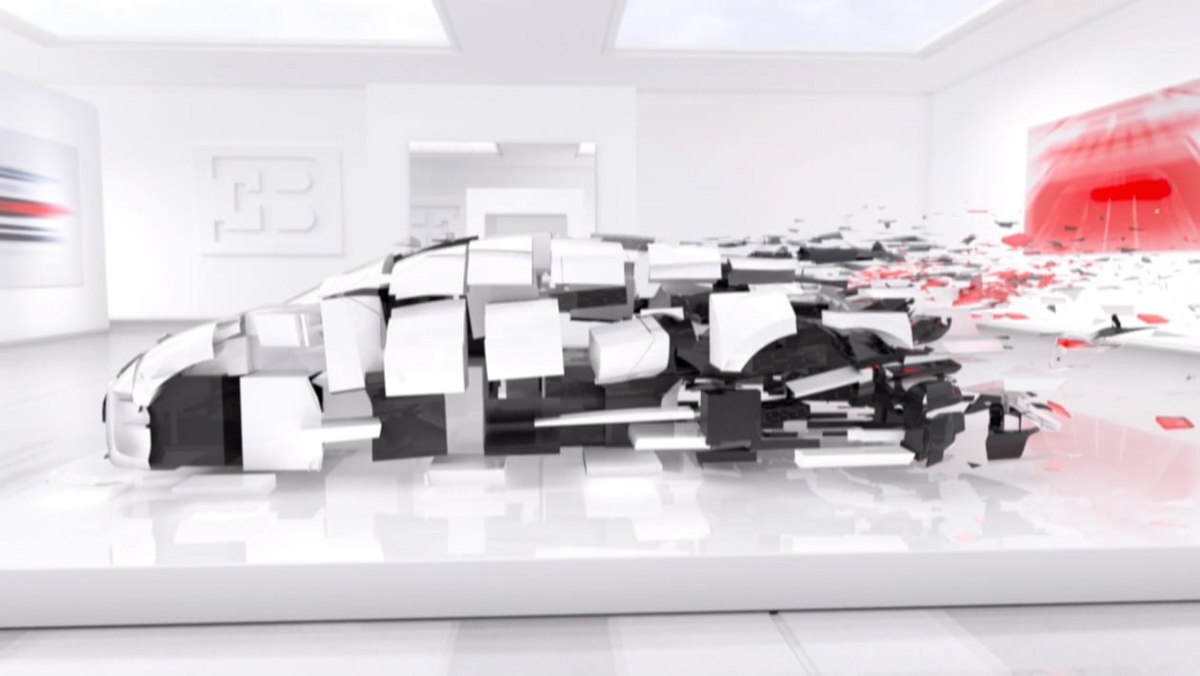 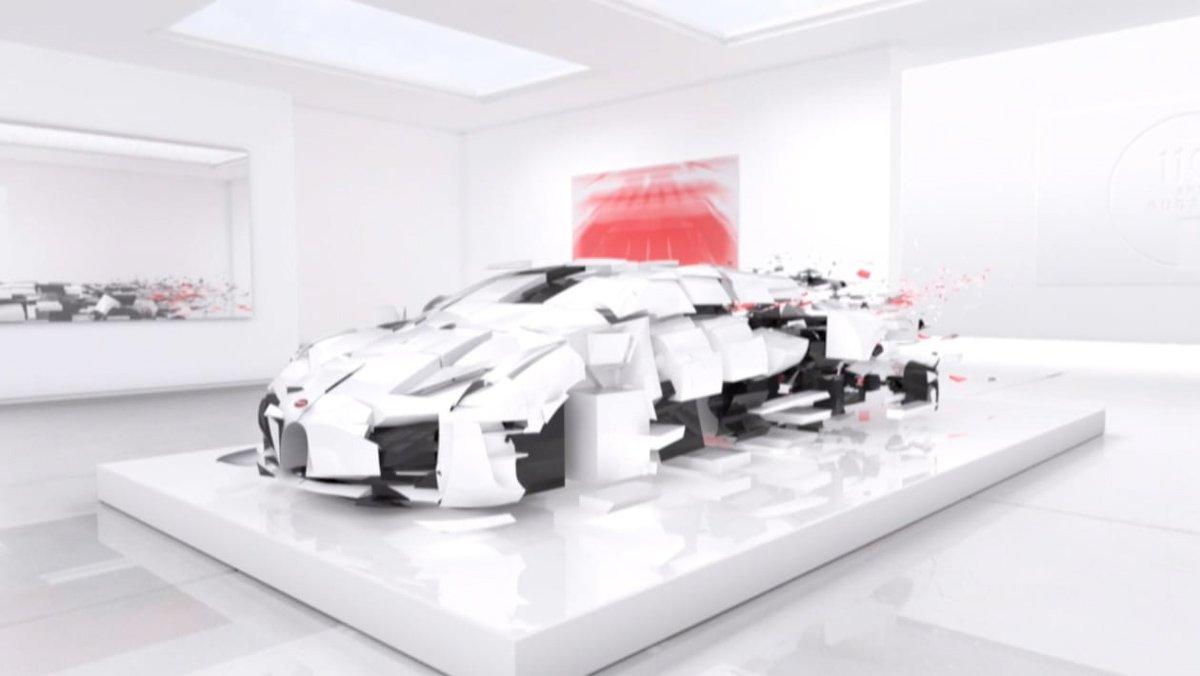 Bugatti will reveal its next low-production model at The Quail in Pebble Beach, which will take inspiration from the iconic Bugatti EB110 which was introduced in 1991. Named Centrodieci, the name is Italian for 110, a reference to the EB110, which itself was named in honour of Ettore Bugatti’s 110th birthday upon the original’s release.

This new model will likely retain many of the Chiron’s underlying chassis and powertrain elements, but feature a new body with styling elements that draw inspiration from the EB110 and its insatiably ’90s aesthetic.

The EB110’s storied history and the challenges that it faced before it even reached production might have dominated the headlines at the time, but with the advantage of hindsight, the EB110 has been noted as one of the big leaps in supercar design fostered in that period of the late ’80s and early ’90s.

Its carbonfibre monocoque chassis, quad-turbocharged engine and all-wheel-drive system all allude to its connection to modern Bugatti too, so it makes plenty of sense to see reference made to it from a car manufacturer that places so much importance on its own heritage.

We know little else so far about the level to which Bugatti has diverged from the standard Chiron package, but there’s a good chance the EB110’s slanted nose and blocky haunches will find their way onto this homage, moving away from the modern Bugatti’s curvaceous aesthetic. More details will be announced on the car’s reveal later this week.