BMW-McLaren supercar to debut in 2017?

Could a BMW-McLaren supercar – based on the i8 with 650S engineering – arrive as early as 2017? *Crosses fingers so hard they start bleeding * 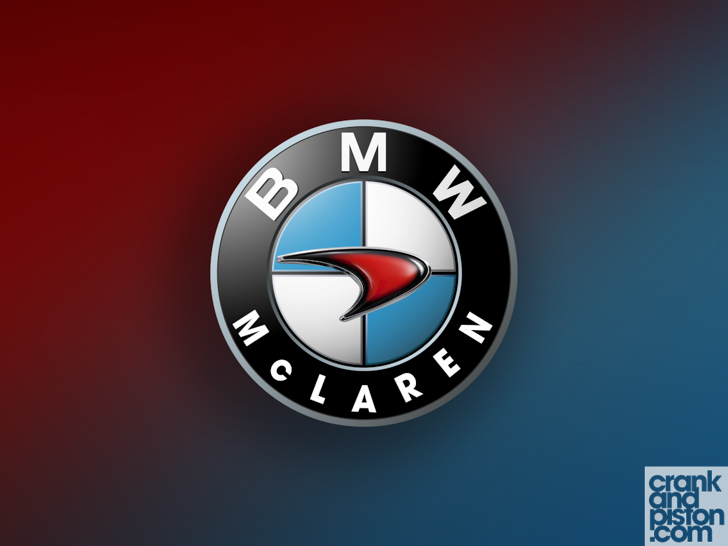 Rumour has it, following a particularly warm reception for the M6 GT3 at this year’s Frankfurt Motor Show, that BMW is in talks with McLaren to collaborate on a mid-engined, V8-powered supercar, one that could make its debut within the next two years.

Keeping particularly mum, BMW confirmed nothing in Frankfurt – potential site of the 2017 launch should all go as planned – but it’s no news that the company is keen to get back into the top drawer performance category. Sharing development costs with another manufacturer, given the bashing the company chequebook has recently received from ‘BMW i’ development, is nothing to be sniffed at, and given this year’s unveil of the M100 anniversary concept, plus newboys Harald Krüger and Frank van Meel stepping into the Chairman and M Division CEO shoes respectively, now more than ever seems as good a time to get the momentum going. 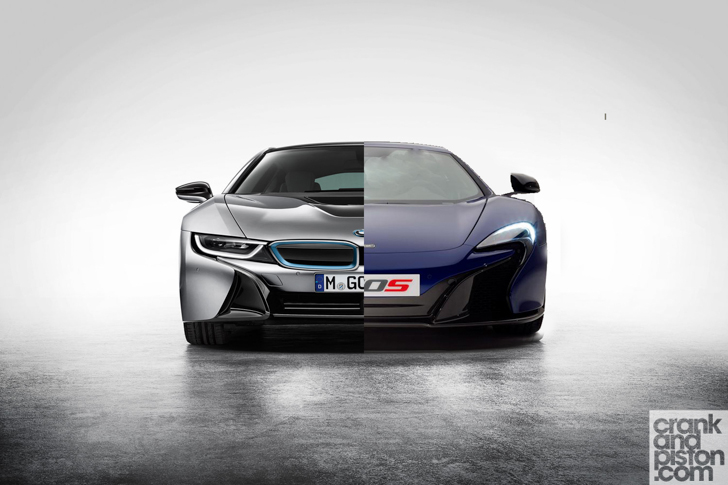 A likely base for the (presumably hybrid) McBMW project would be the i8, flagship model of Beemer’s electric ‘i’ sub-brand, and the closest Munich has to a supercar since the M1 was canned in 1981: a sportier counterpart – much as Volkswagen gave the XL1 with the XL1 Sport at last year’s Paris Motor Show – is not out of the question. Potential powertrains for the project include McLaren’s well-established twin-turbo V8 – found in everything from the 650S to the P1, albeit with wildly different power bands – to the 4.4-litre TwinPower V8 currently taking up residence in BMW’s M6 GT3. Add in four turbochargers for limited lag (two exhaust-driven, two powered by electric motors), and power – speculated at least – could reach as high as 750hp, more than double that produced by the i8’s hybrid three-cylinder. Chances are though that McLaren expertise will come in the form of carbon fibre body panelling and the MonoCell used extensively across Woking’s range. Suspension, steering and brakes could receive input from both brands.

This of course is not the first time the two marques have teamed up, the iconic F1 springing immediately to mind: BMW’s 627hp 6.1-litre V12 and McLaren’s lightweight aerodynamics (plus single-seating position) creating in tandem an unlimited 390kph top speed, becoming the world’s fastest production car in the process in 1998. Reworked for the track, the McLaren/BMW F1 GTR would take honours on the grandest endurance stage of them all in 1995, Le Mans.

Should pricing and rivals be confirmed any time soon (which is unlikely), the McBeemer two-seater would rub shoulders with Ferrari, Lamborghini and Aston Martin, and come with a price tag of around $250,000.