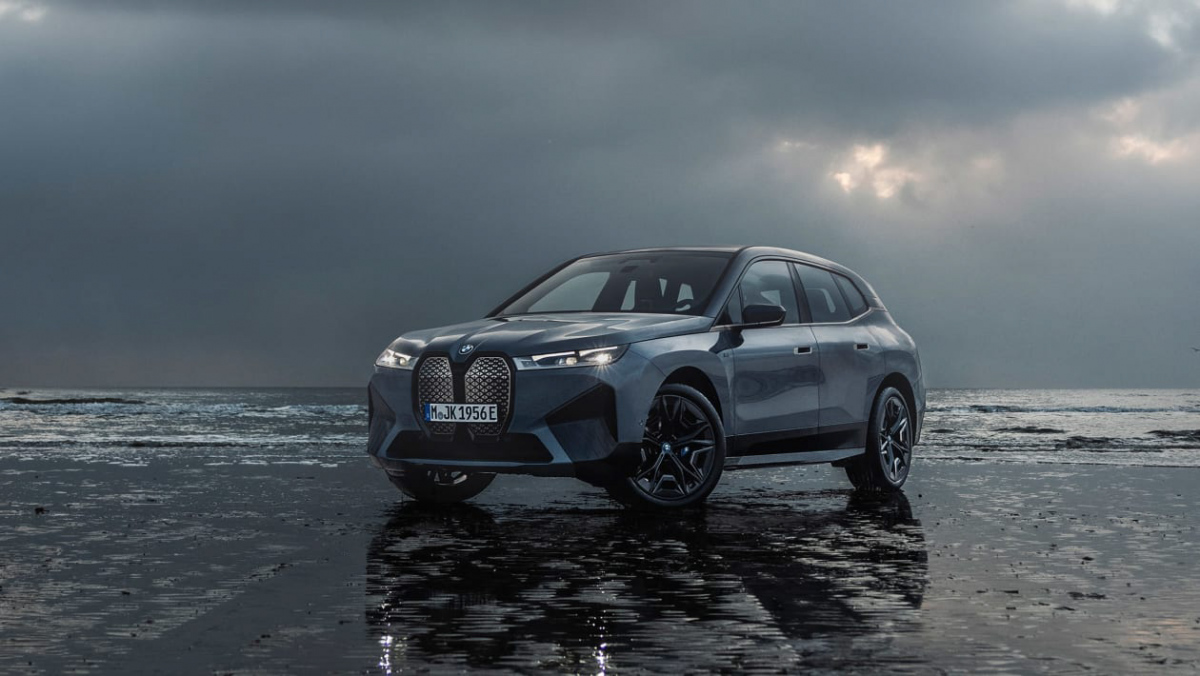 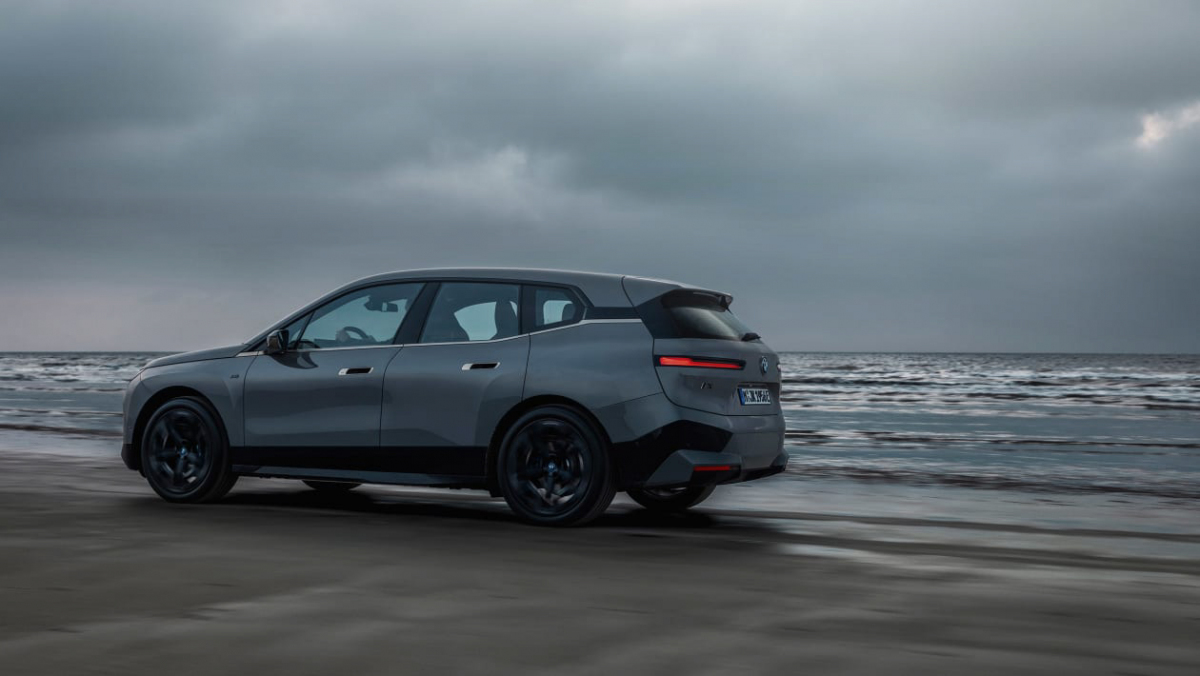 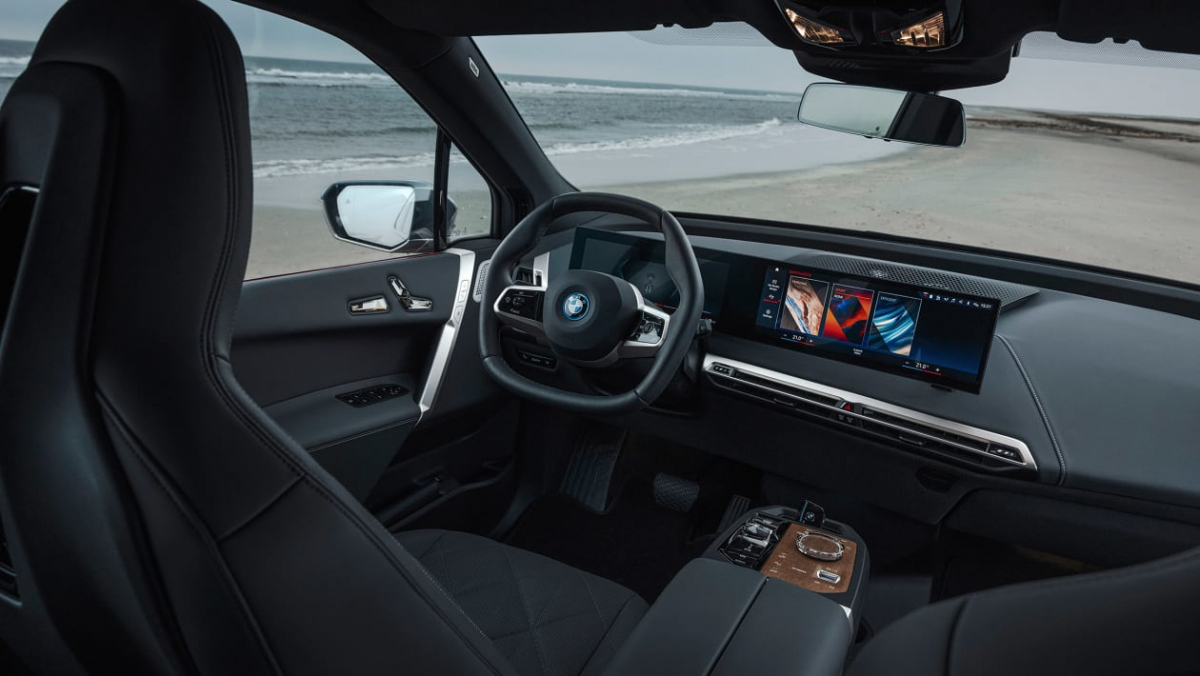 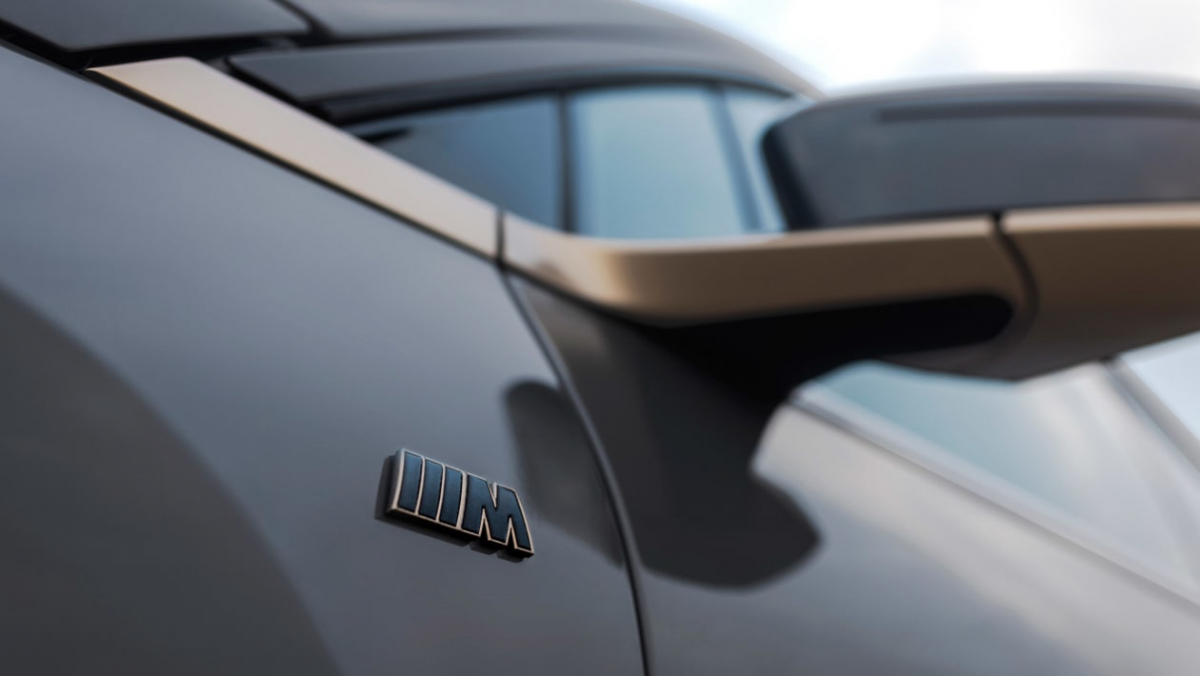 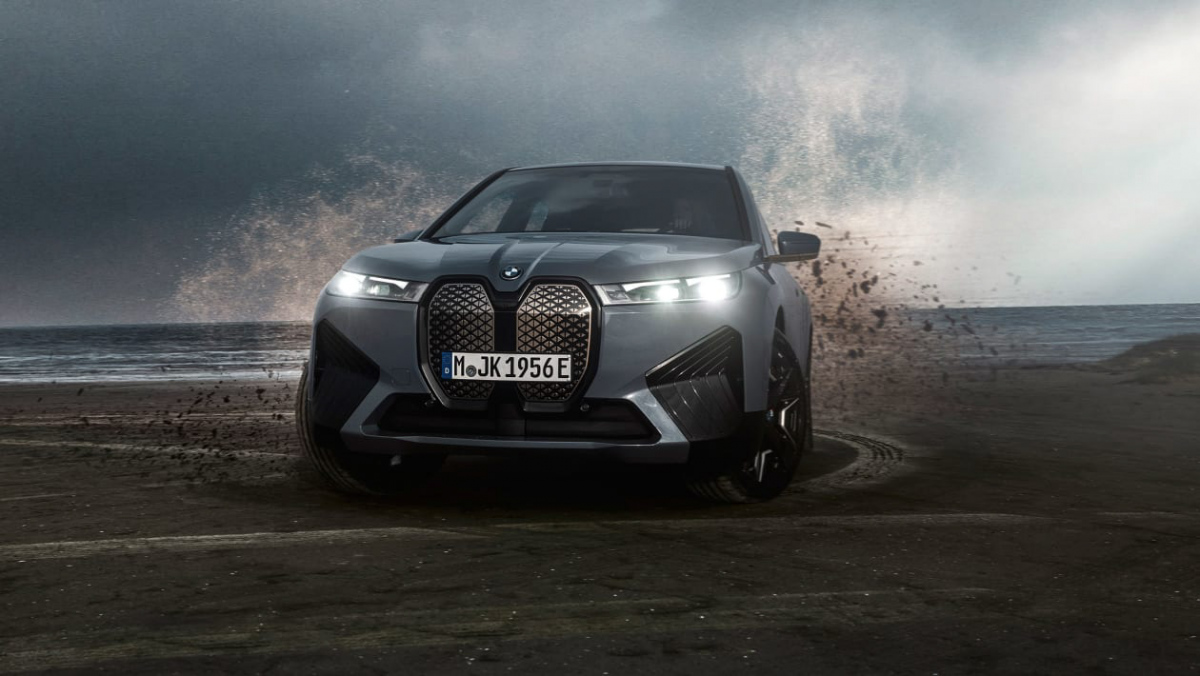 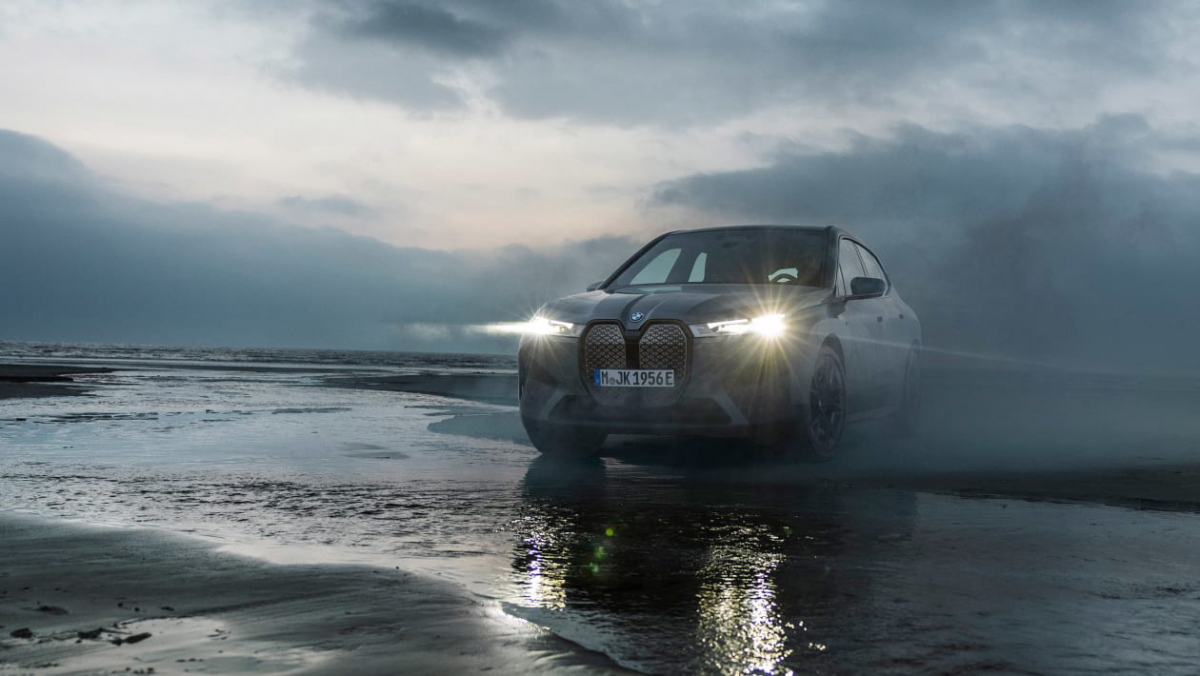 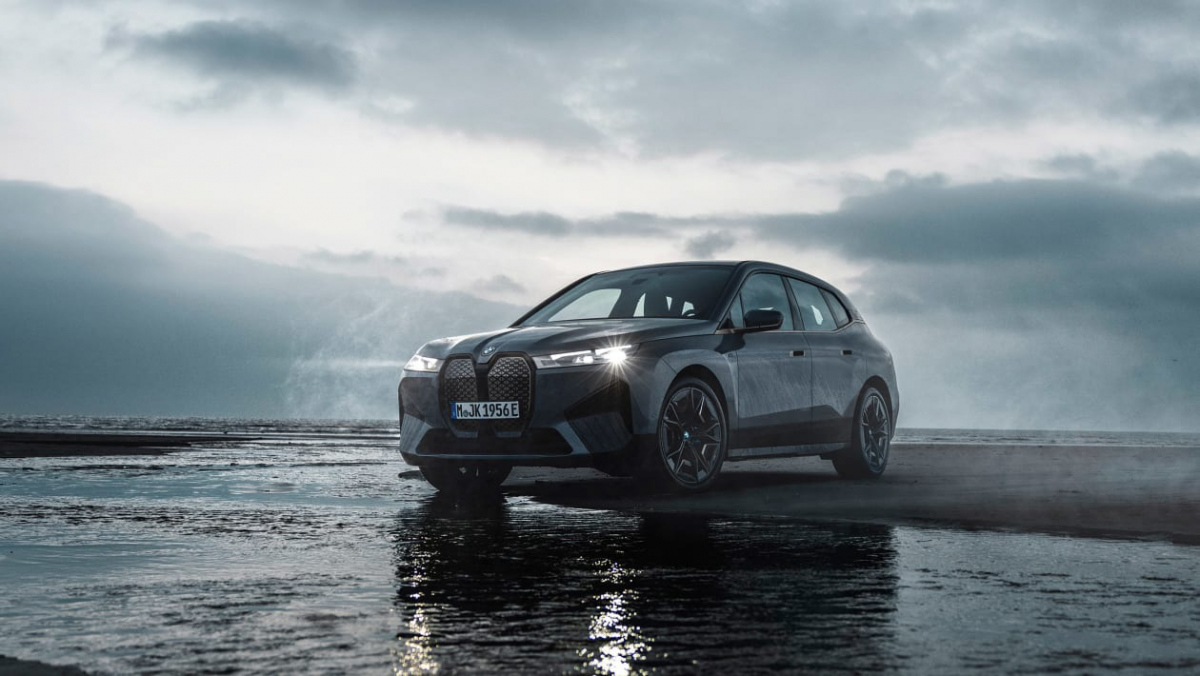 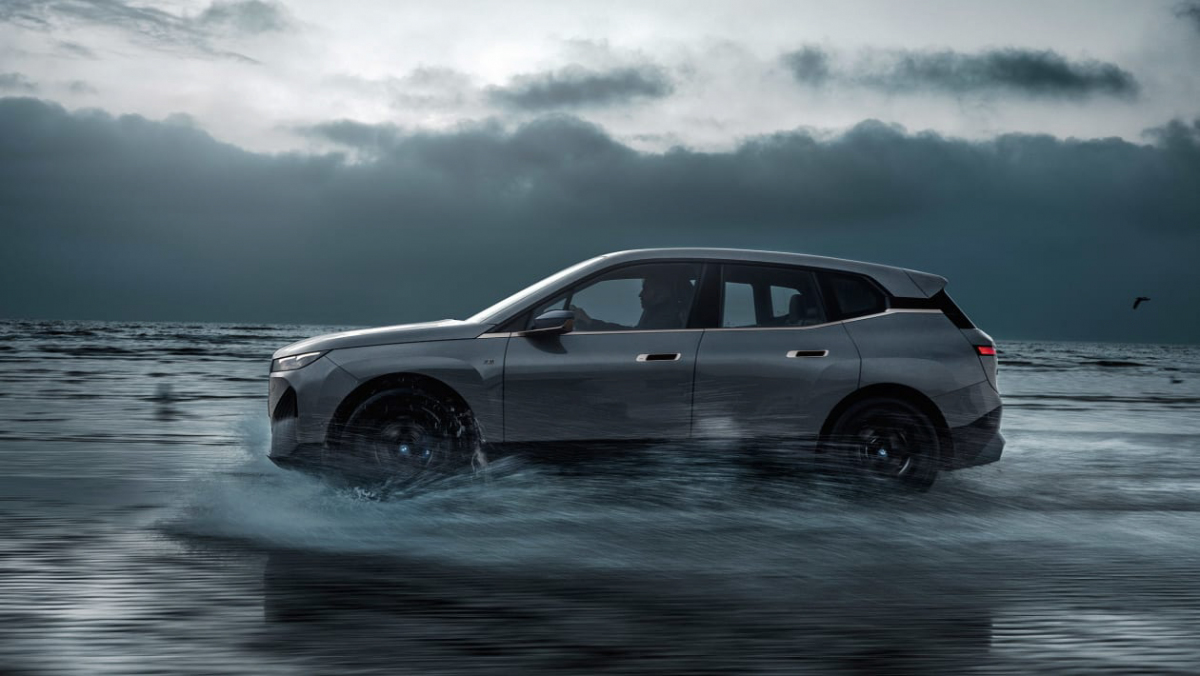 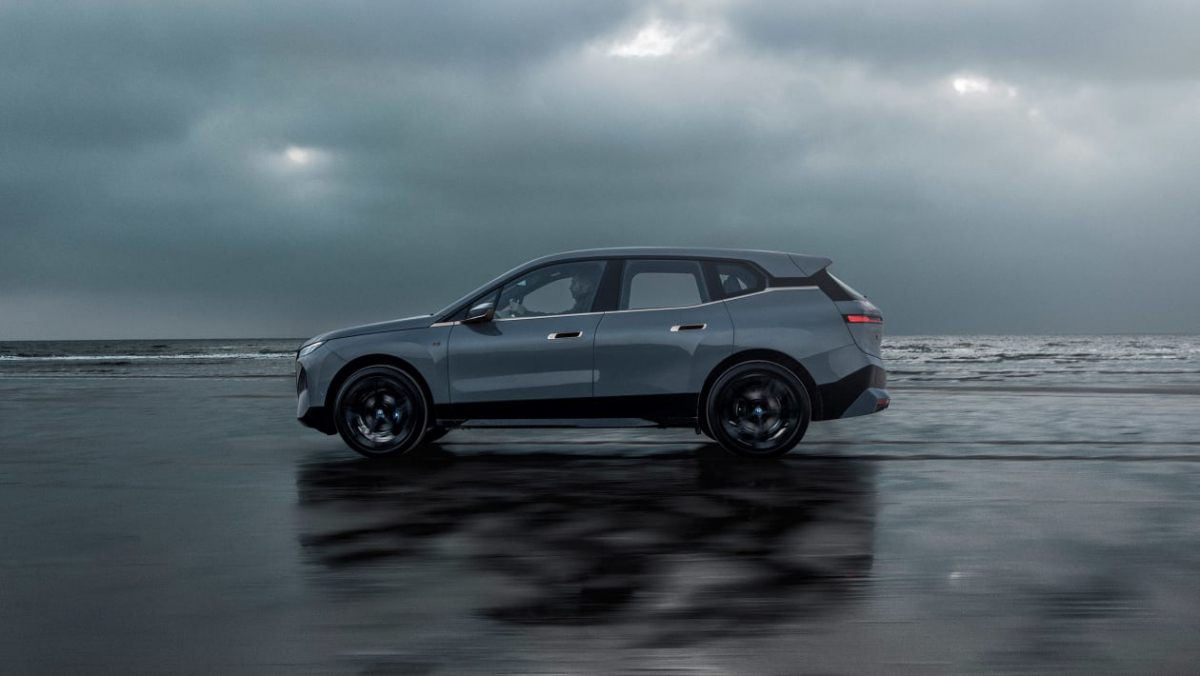 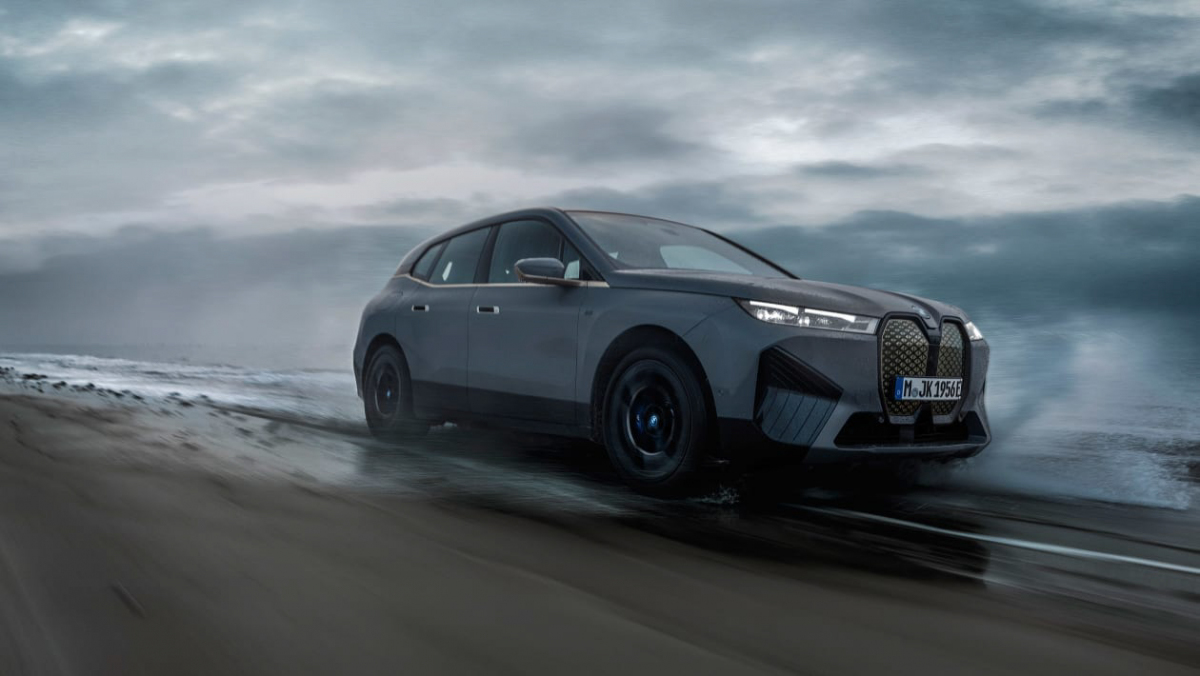 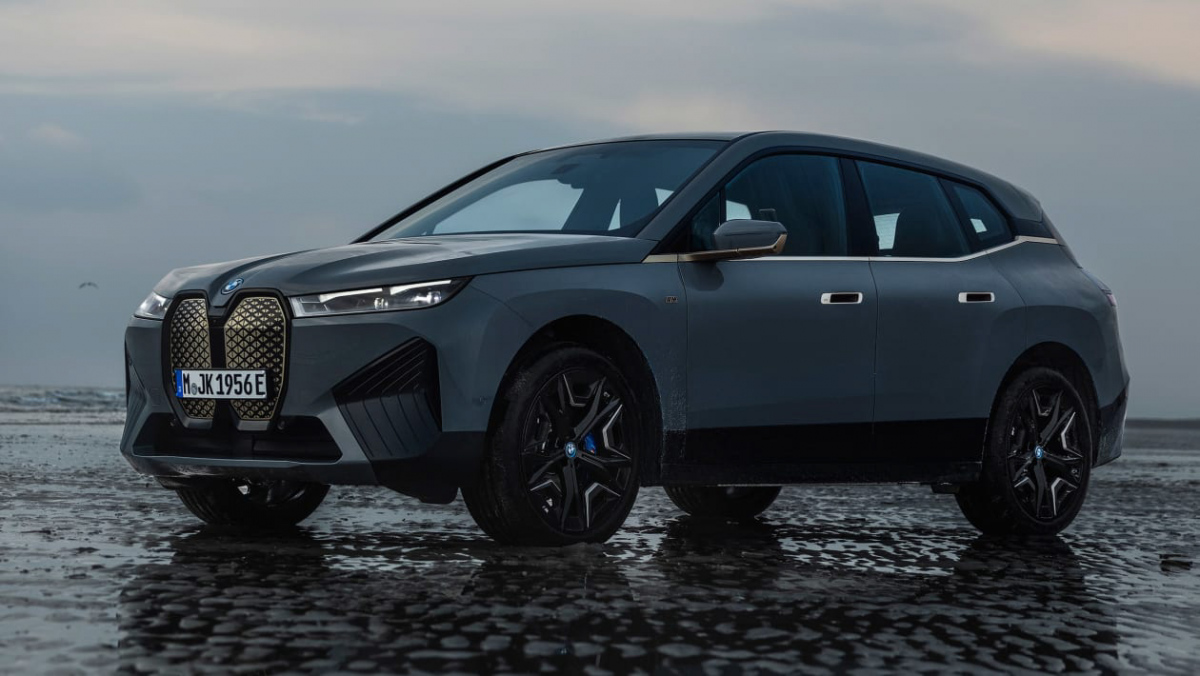 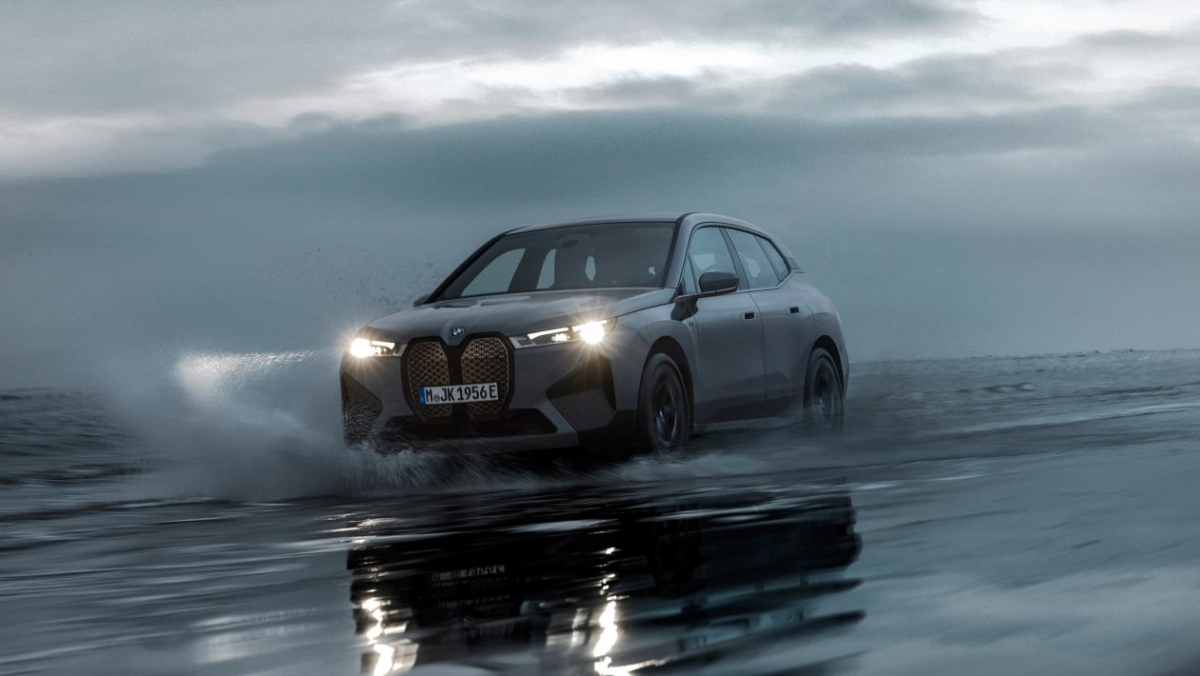 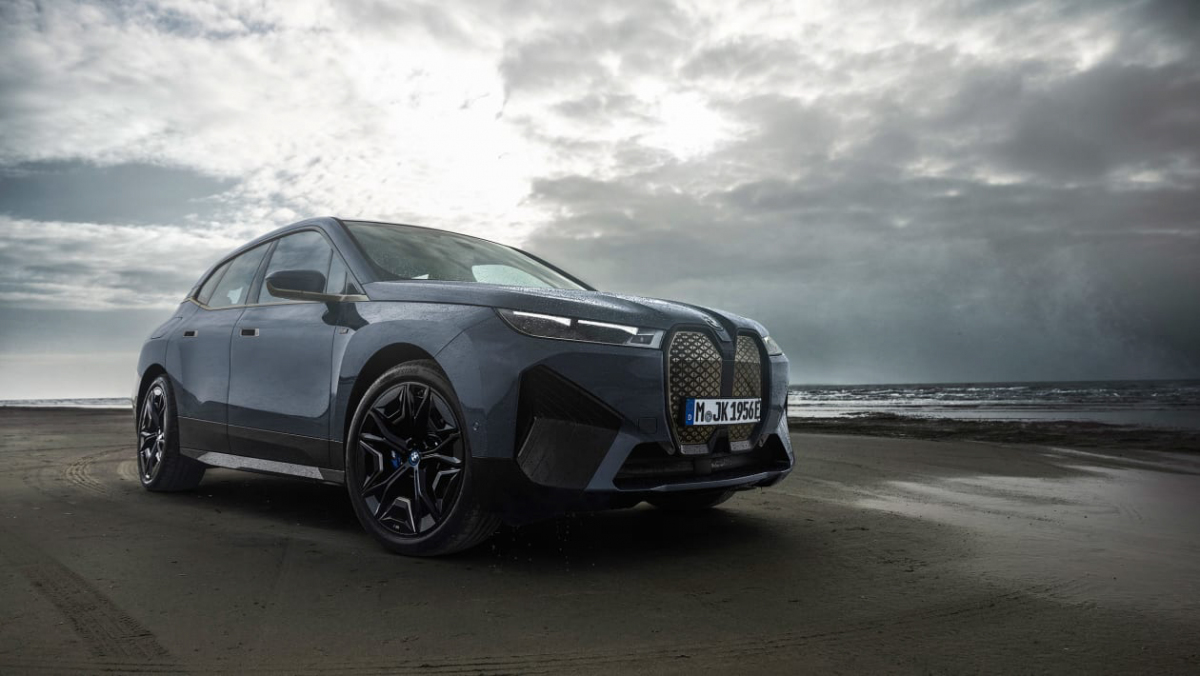 The striking new BMW iX SUV has just been given a high performance flagship in the form of the new M60 range-topper. This bold high performance electric SUV will rival Audi’s e-Tron S and Tesla’s Model X, while also giving the M Performance sub-brand a second model.

Like lesser iX models, the new M60 utilises two electric motors with one placed on each axle, but power is raised from the most potent iX 50i’s 523bhp to a more robust 619bhp. Even more substantial is the torque jump, which is up a whopping 246lb ft compared to the 50i at 811lb ft. Feeding these more potent electric motors is the same 105.2kWh battery pack, giving the M60 a 574-kilometer range – only slightly down on the lesser iX and way above the Audi e-Tron S’s problematic 357-kilometer quoted range.

The new iX M60 does lack the Audi’s tri-motor setup though, explaining why something akin to the Audi’s rear axle torque vectoring is missing. The BMW’s chassis hardware is also a bit thinner than the Audi’s, doing without any active-anti roll systems, but the air suspension has been specifically tuned for the M60’s extra performance.

What the BMW lacks in chassis tricks it more than makes up for with its underlying chassis design. Unlike the Audi’s adapted chassis layout (Audi’s new PPE platform is still a couple of years away) the iX’s unique platform has been designed specifically for EVs, with a totally flat floor and a less unconstrained proportion set.

The iX in all forms then doubles down on this advantage with an application of carbonfibre reinforced plastics along the roof rails, sills and rear subframe. Yet despite BMW’s best efforts with CFRP and a bespoke platform, the big SUV will tip the scales at close to 2600kg as while BMW hasn’t revealed specific weights for the M60, the 50i sits on the tarmac at 2585kg.

That huge weight figure doesn’t do much to hurt the M60’s acceleration time, mind, hitting 100kph in just 3.9sec, over half a second clear of the Audi – the top speed is limited to 250kph.

The rest of the package is otherwise standard iX, with a subtle combination of trim updates and a new finish on the wheels and badges to suggest its extra performance intent, however any changes to the iX will almost certainly be drowned out by its inherently, erm, bold exterior design.

Things are far more cohesive inside, with the M60 only introducing subtle updates to an otherwise fantastically contemporary yet sumptuous interior design that’s a rare point of clarity within BMW’s meandering design language.