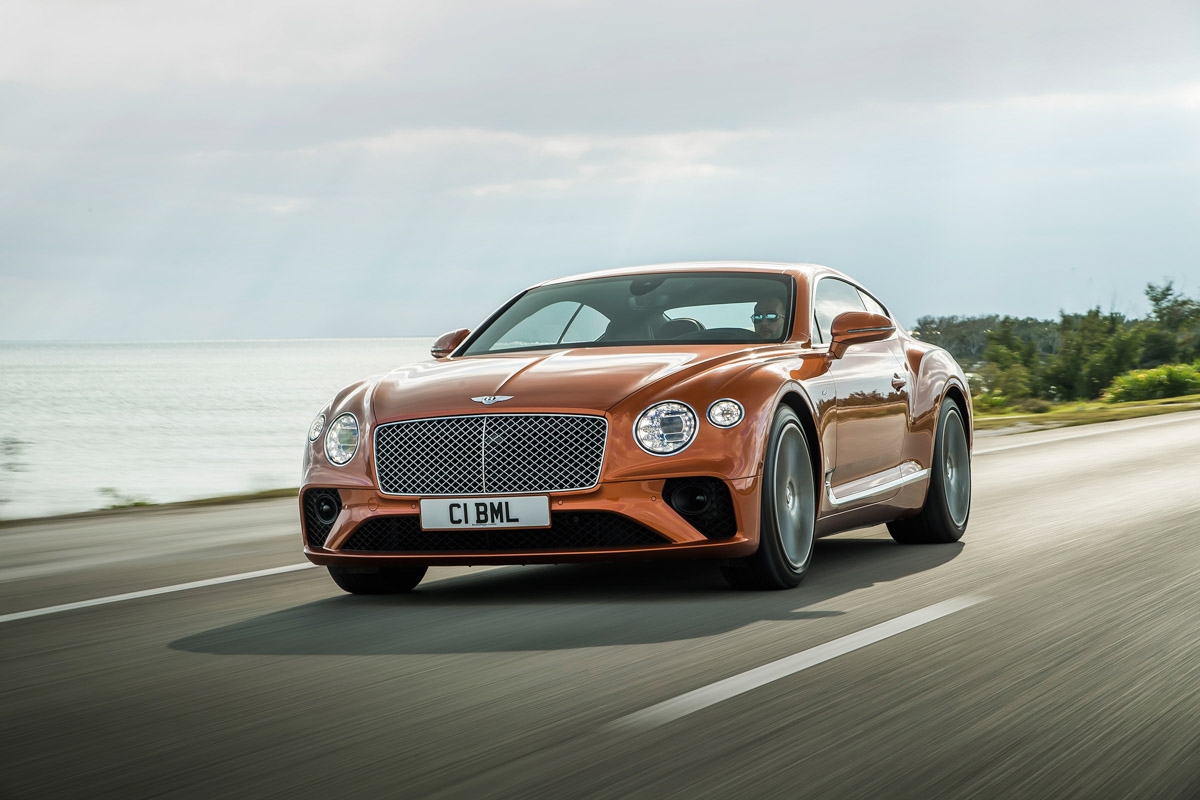 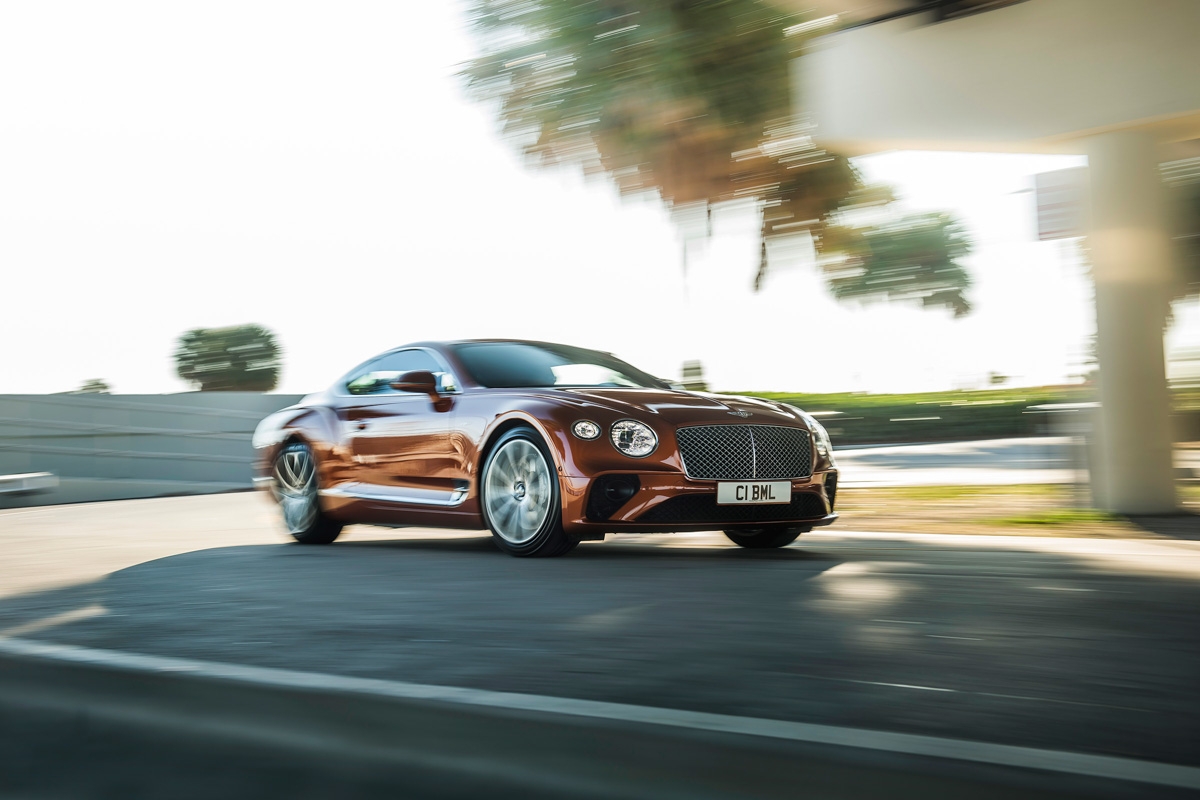 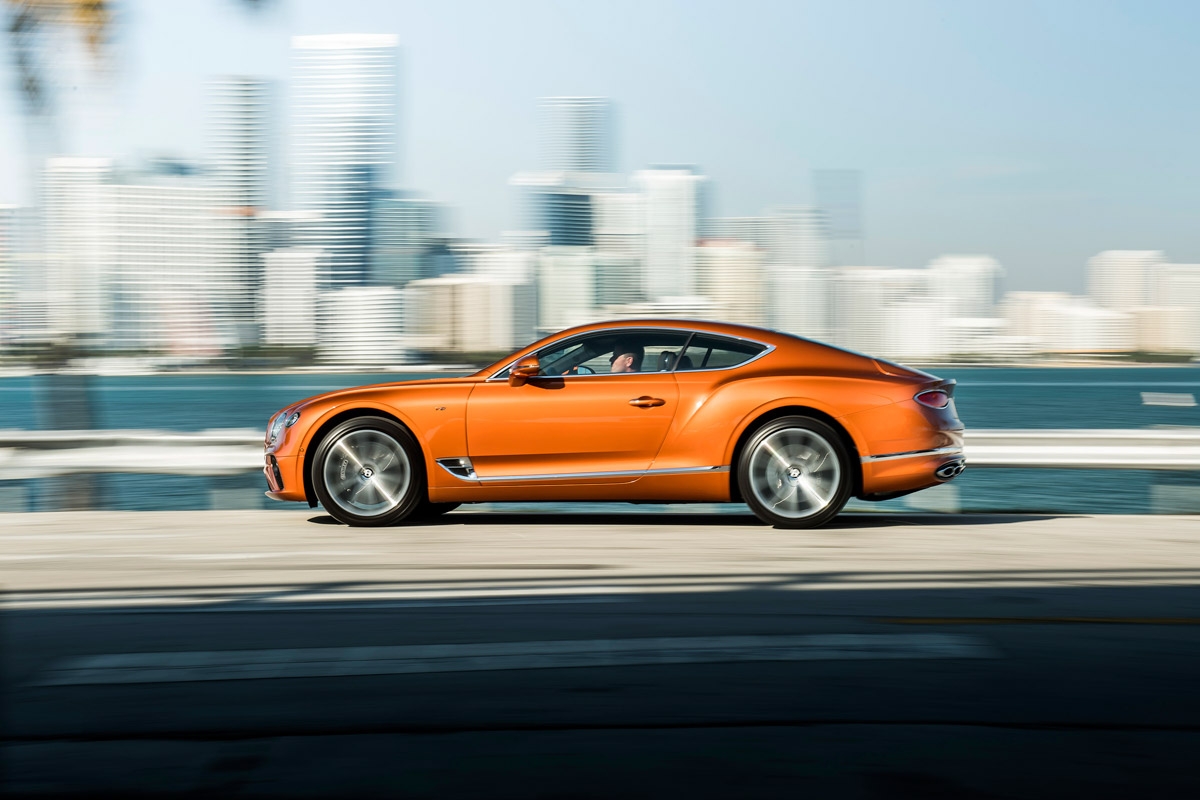 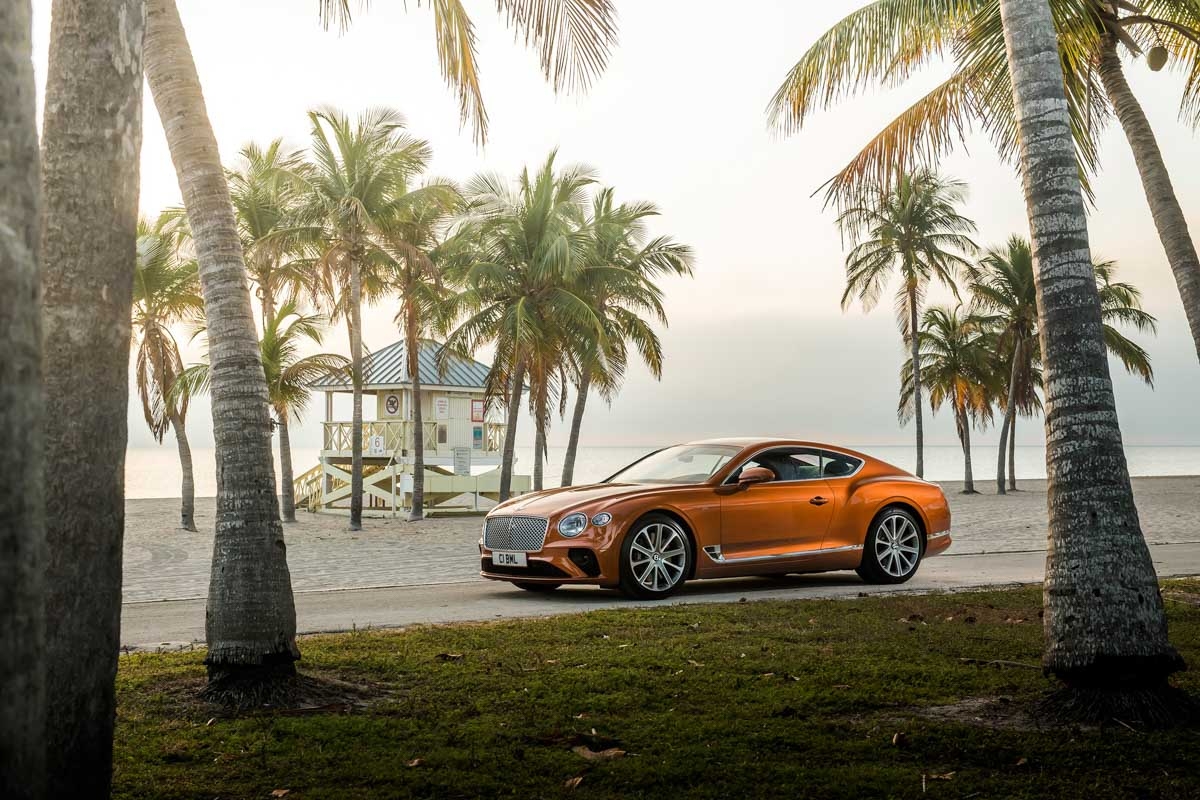 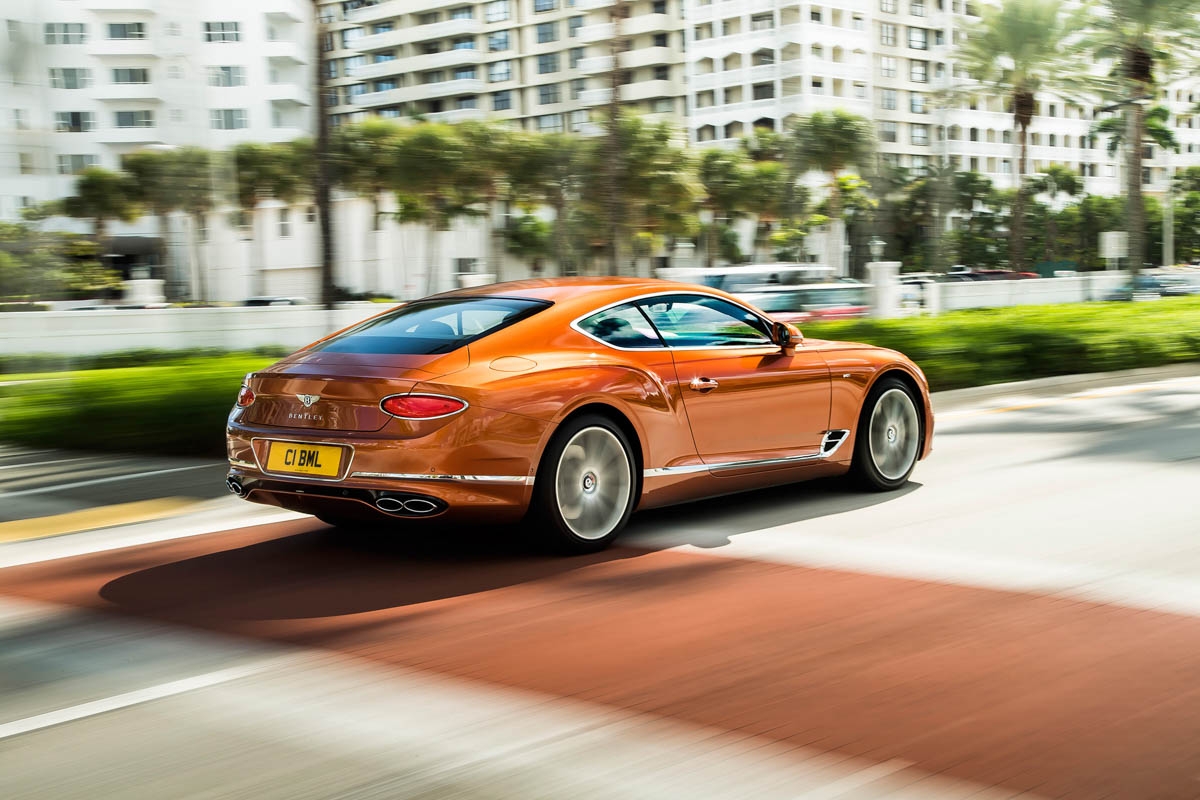 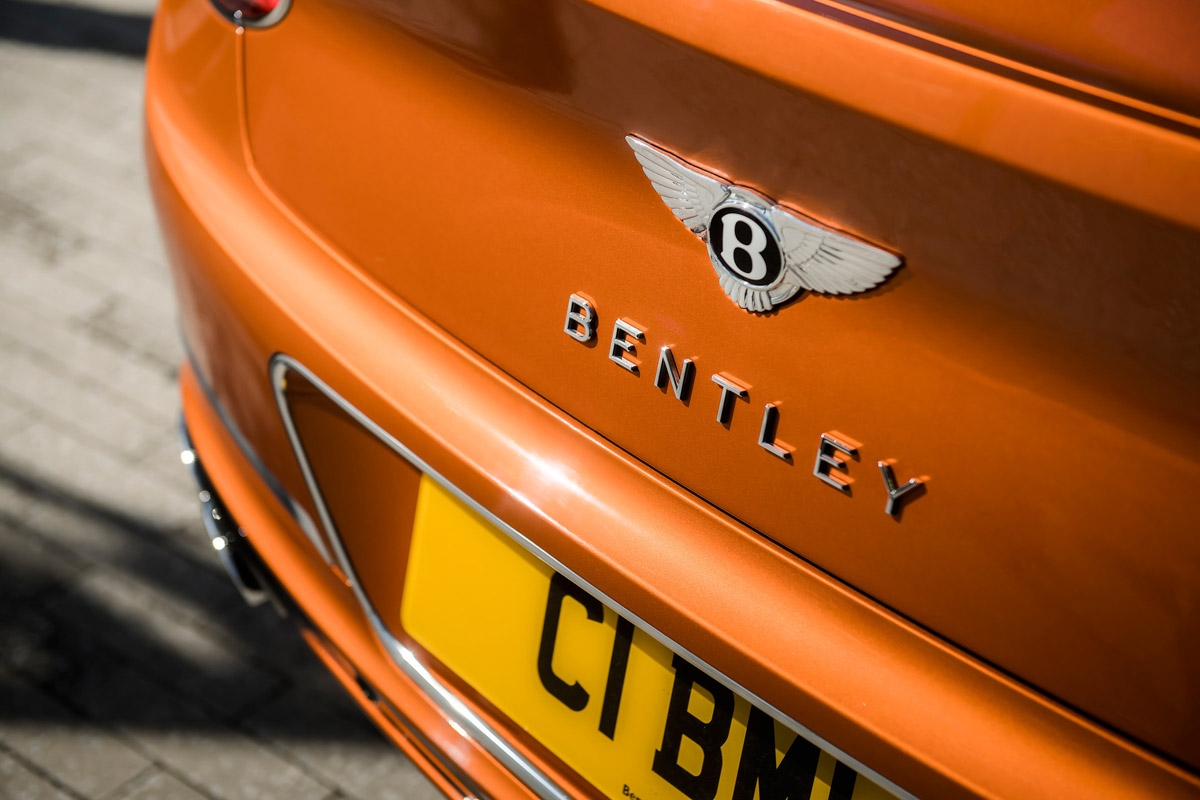 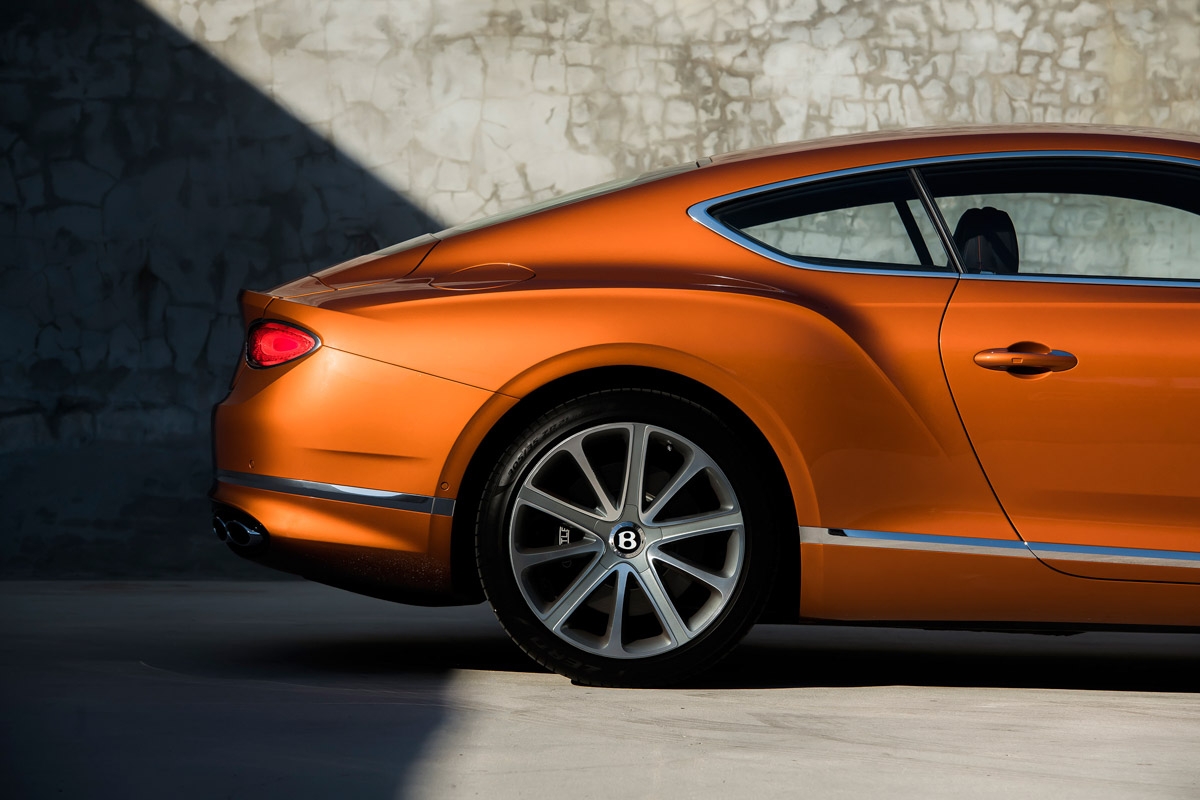 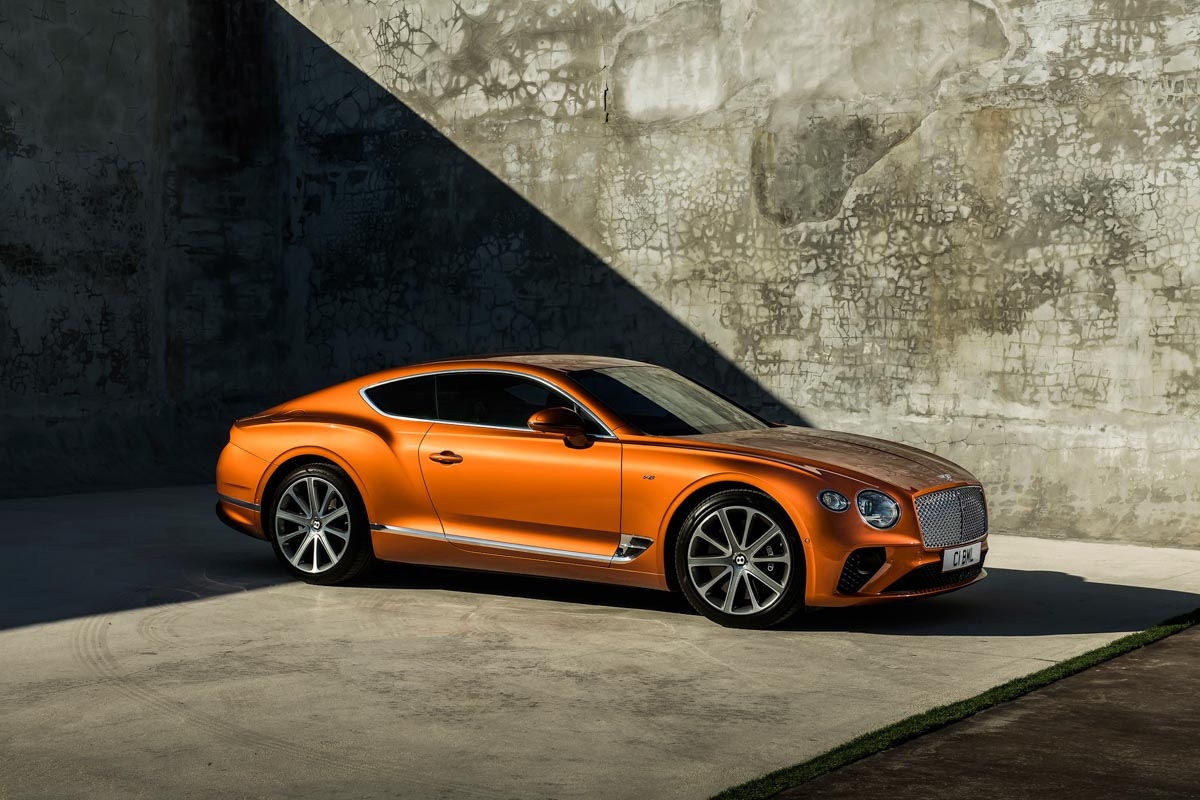 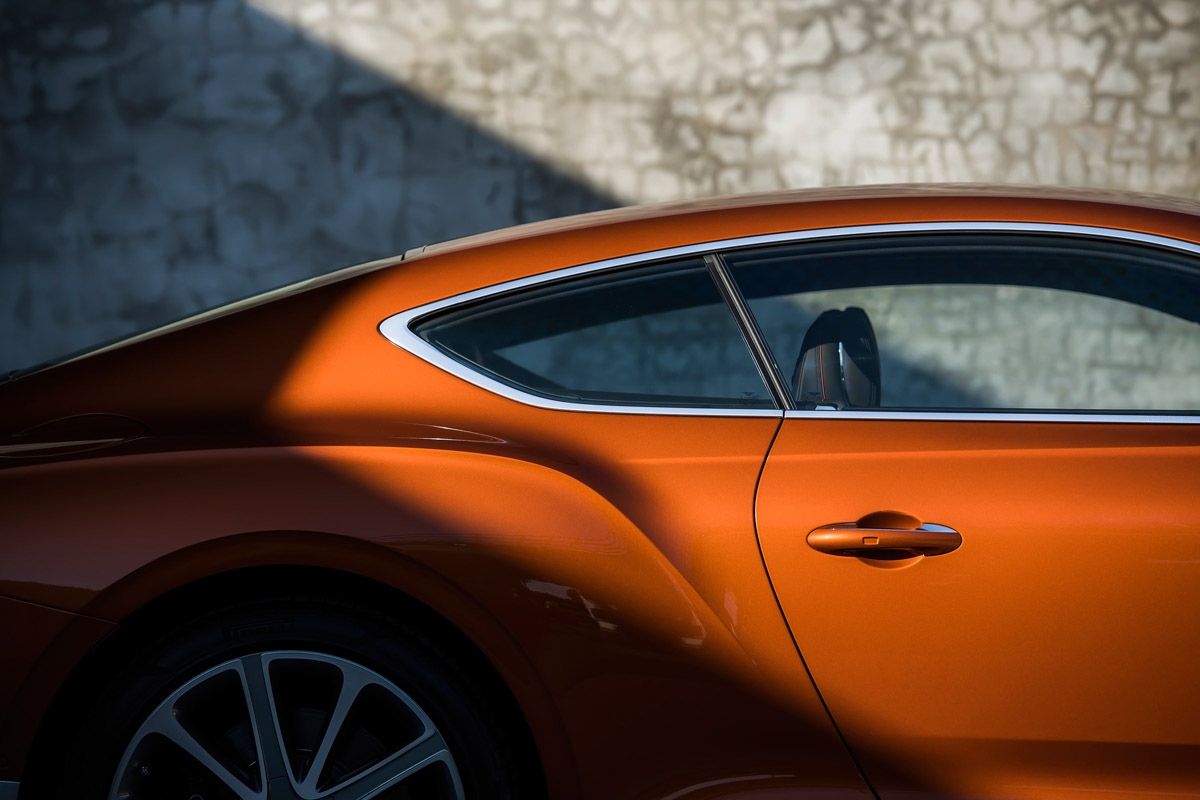 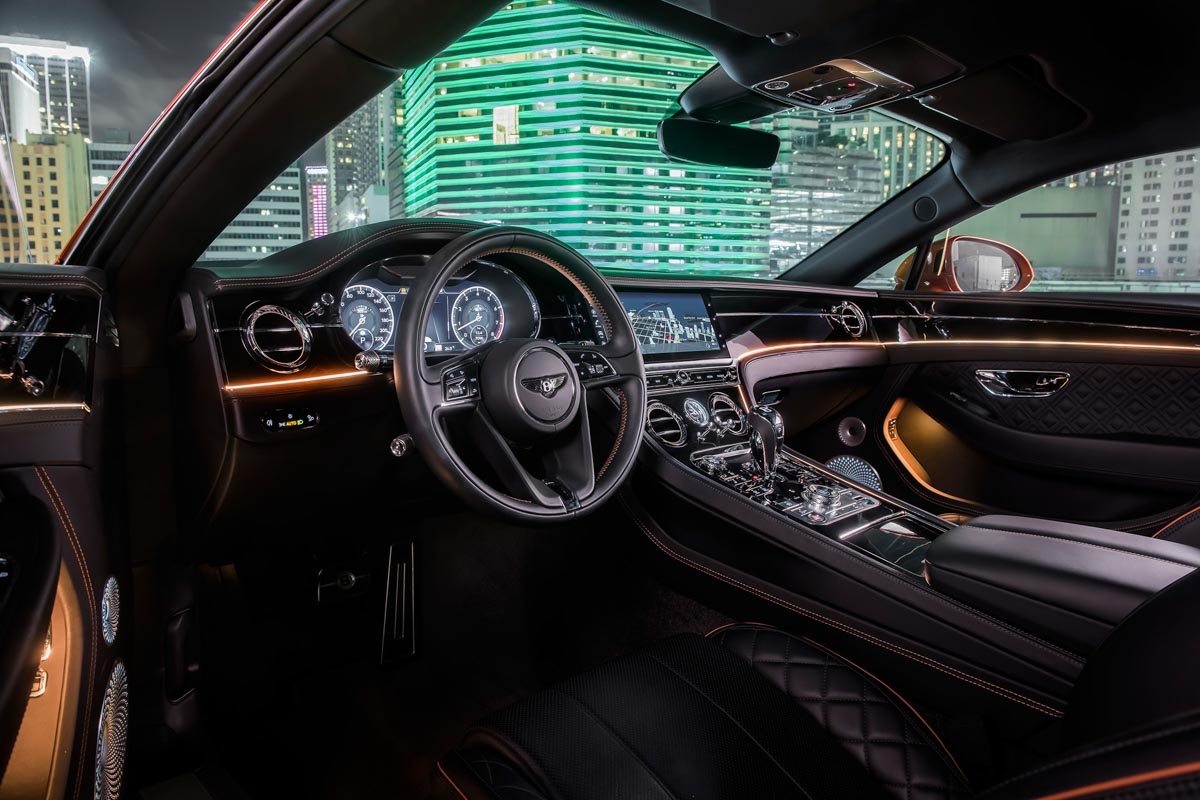 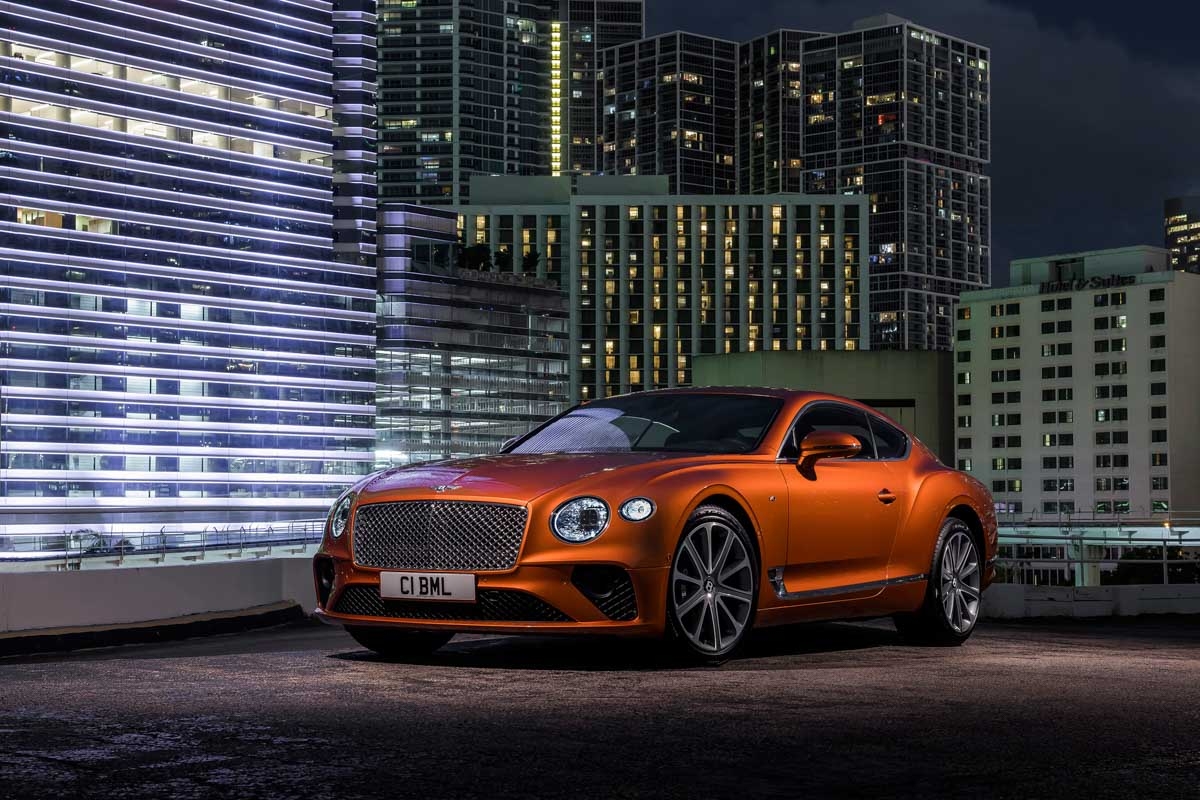 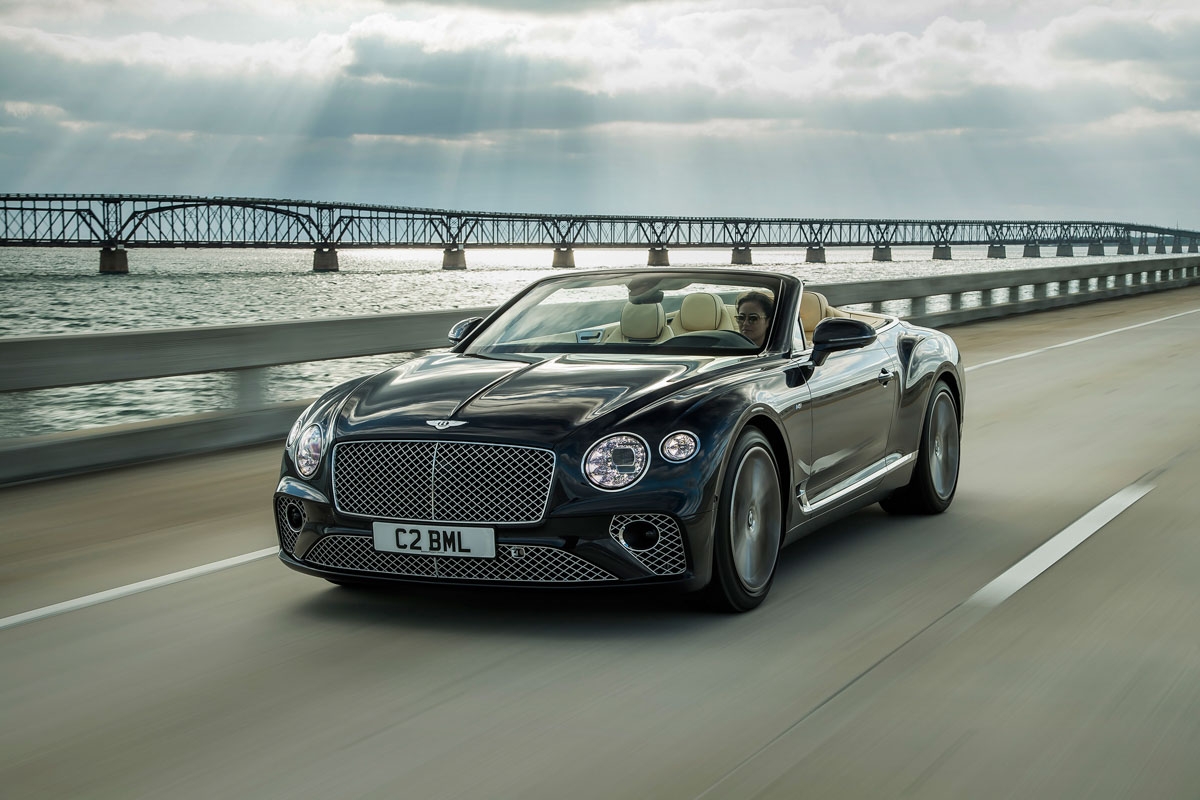 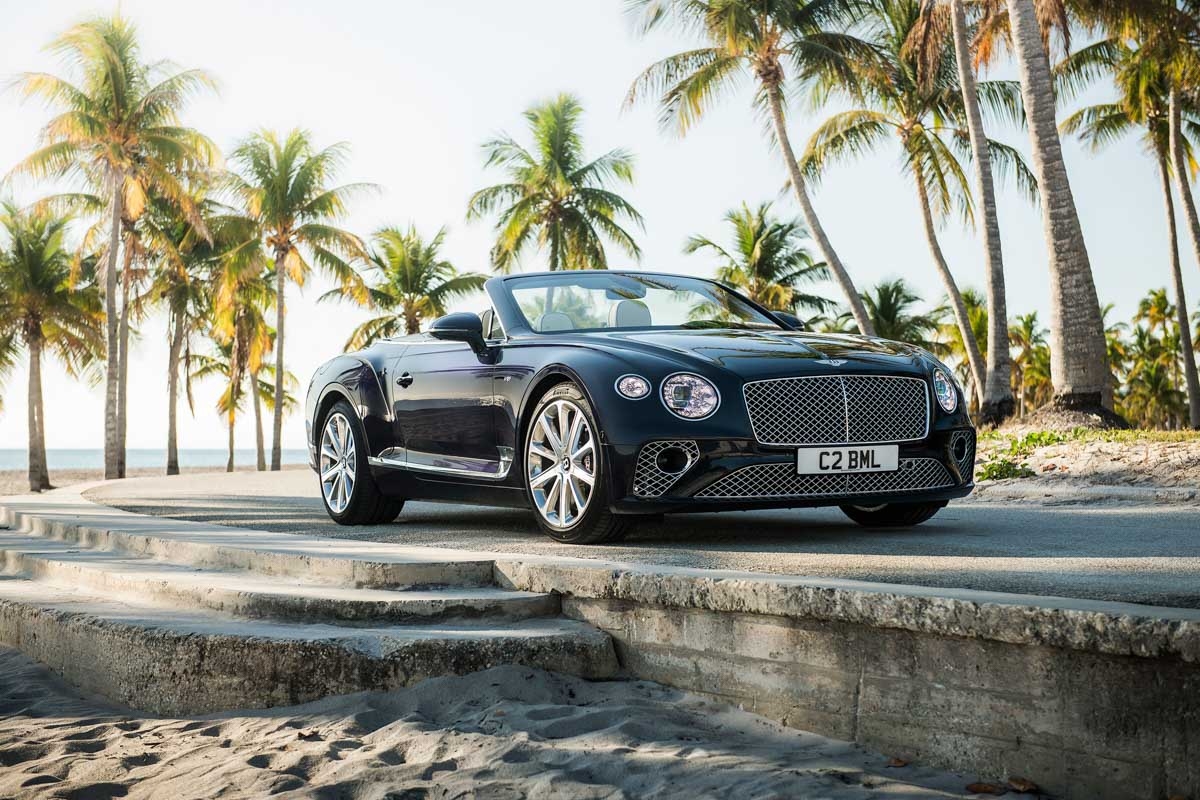 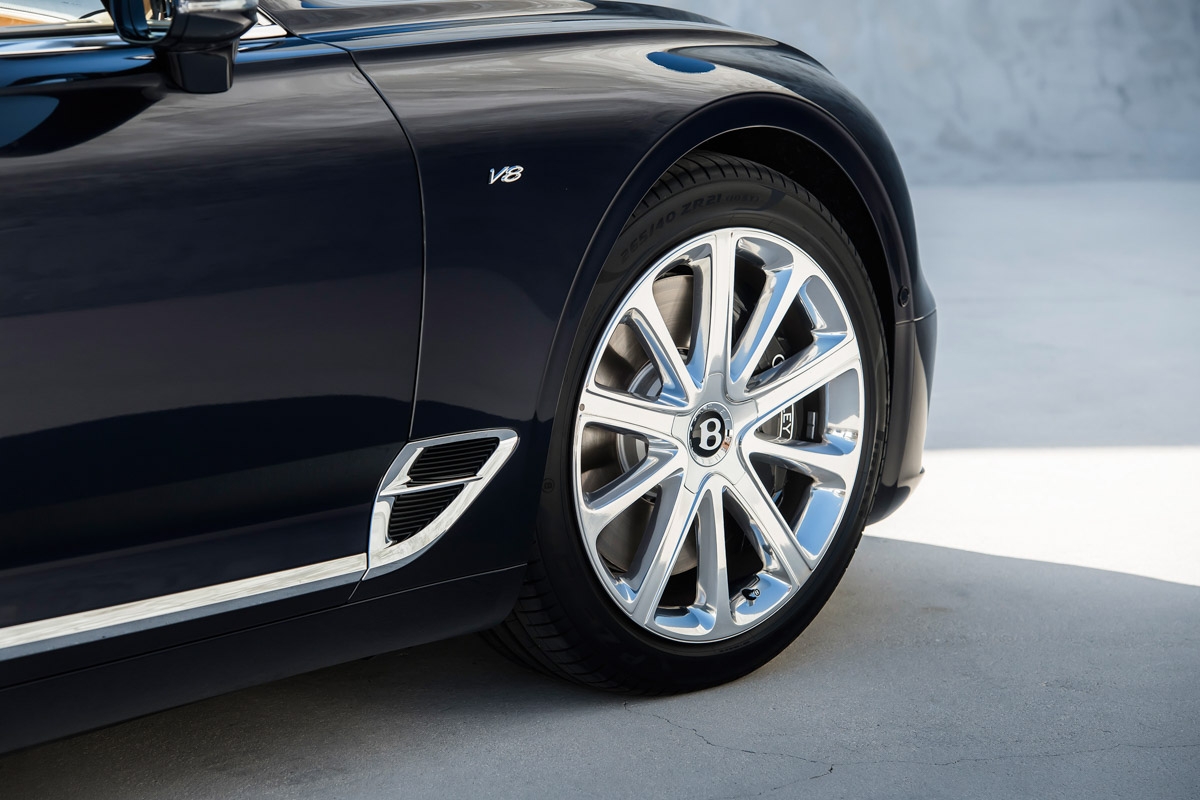 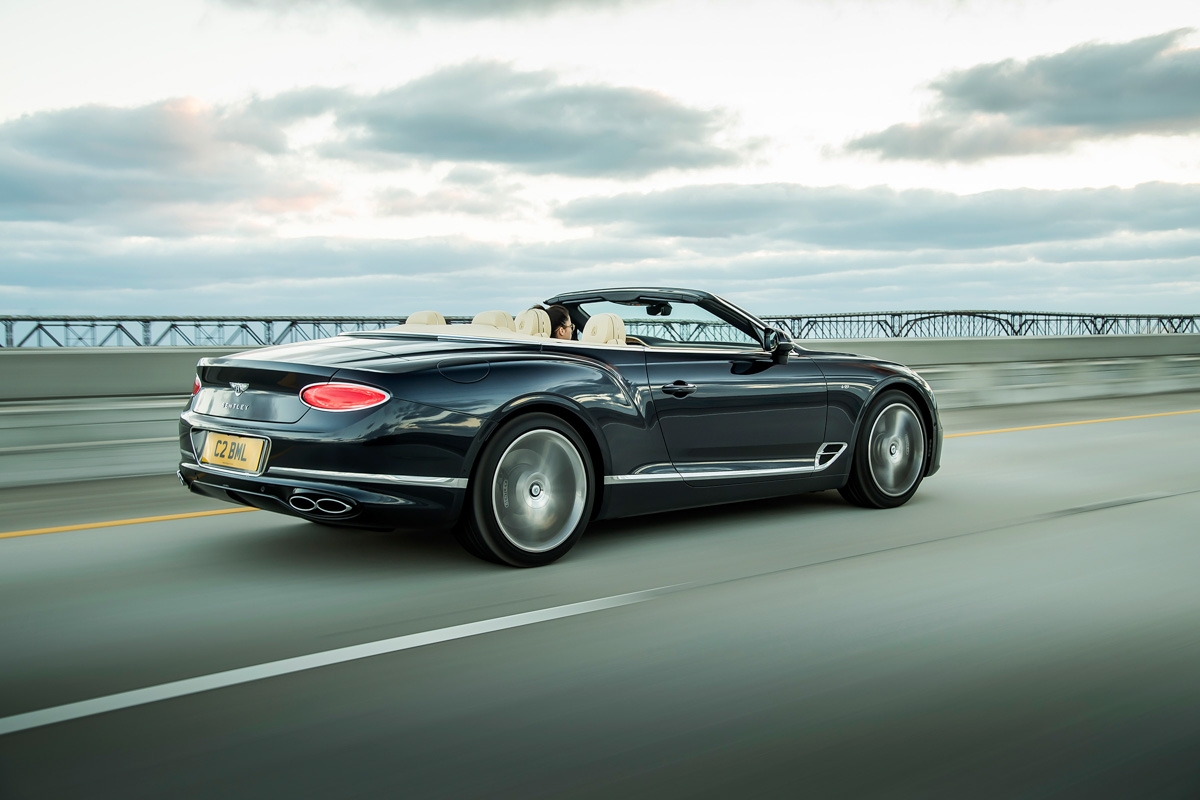 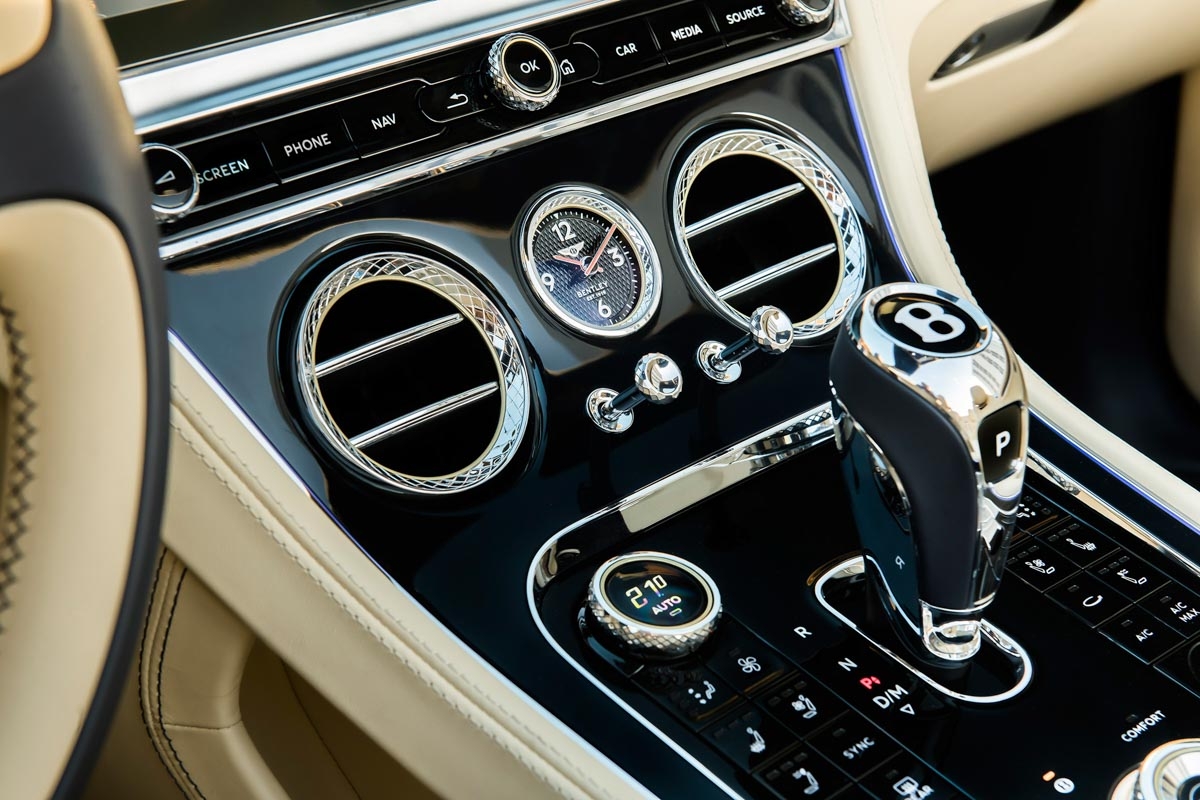 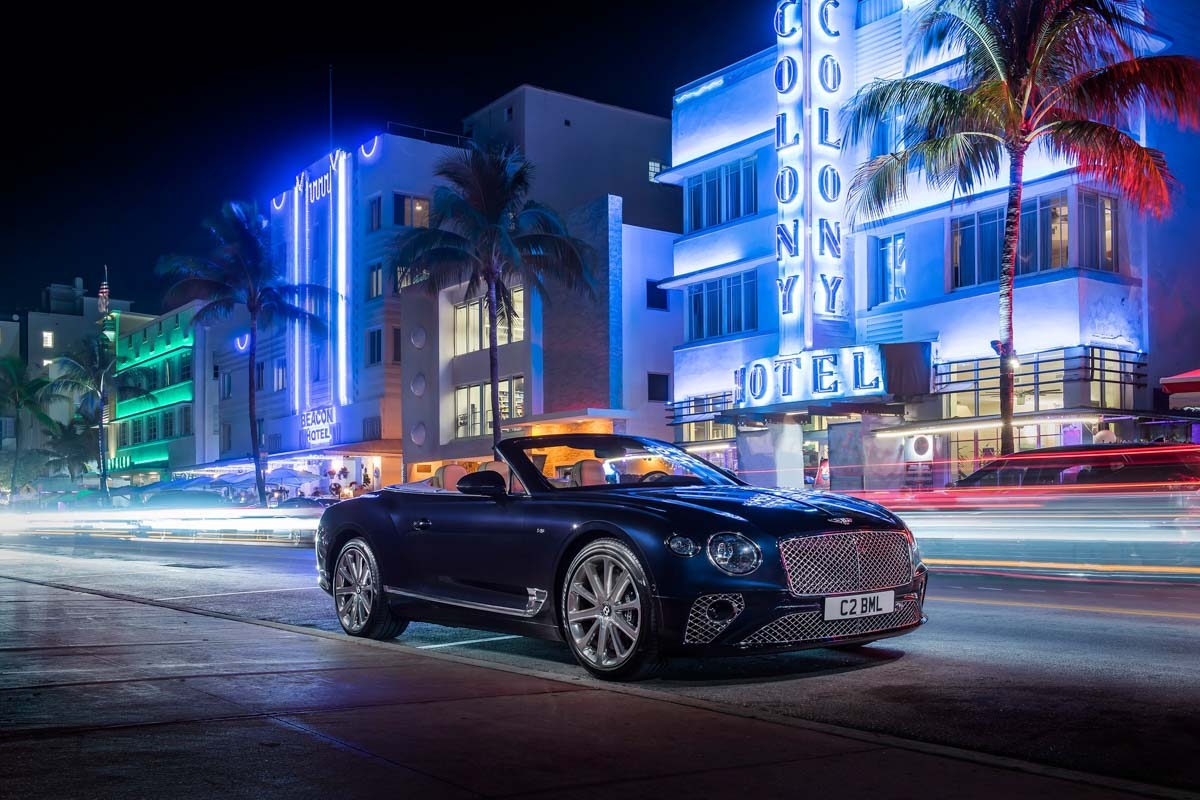 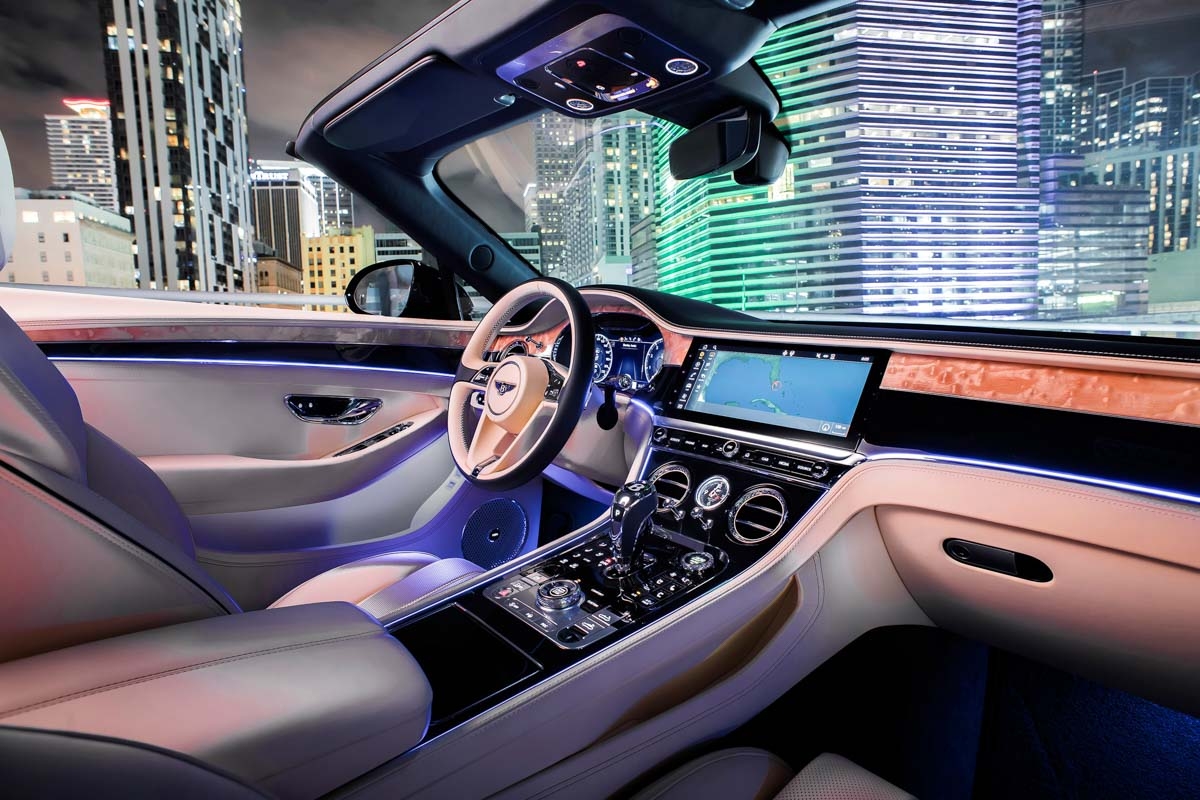 Bentley’s new Continental GT range is growing with the arrival of the V8-engined variant for both Coupe and Convertible.

The 4-litre, twin-turbo V8 features turbochargers mounted within the engine’s vee, and produces 542bhp and 568lb ft of torque, compared with outputs of 626bhp and 664lb ft for the W12 model. Performance is still hugely impressive, with the V8 coupe taking just three tenths longer than the flagship to reach 100kph from rest (3.9 versus 3.6-seconds), and topping out at 318kph (compared to 333kph).

No weight figure has been released as of yet for the V8, but it’s sure to be lighter than the W12 model, which in Convertible form weighs as much as 2,414kg. Further efficiency gains, non-quantified at this stage, are achieved via the engine’s cylinder deactivation mode, which shuts down four cylinders in 20 milliseconds under specific load conditions. Bentley says this gives the GT V8 a ‘Grand Touring’ range of some 800 kilometers.

The lighter V8 model was certainly the driver’s choice in the old GT range, and with Bentley pointing out the new GT V8 is higher revving and more agile that looks set to continue in the modern era. Identifying a V8 model isn’t easy, but the type features quad exhausts at the rear, instead of the W12’s large ellipsoid finishers, 10-spoke 20” alloy wheels, and there are also subtle V8 badges on the flanks. The new GT’s wonderfully luxurious interior, extensive personlisation options and much improved dynamics should all be very much present.

Bentley hasn’t released prices yet, but customer deliveries begin for the US market in the third quarter of this year, with the rest of the world receiving its cars from the beginning of 2020.