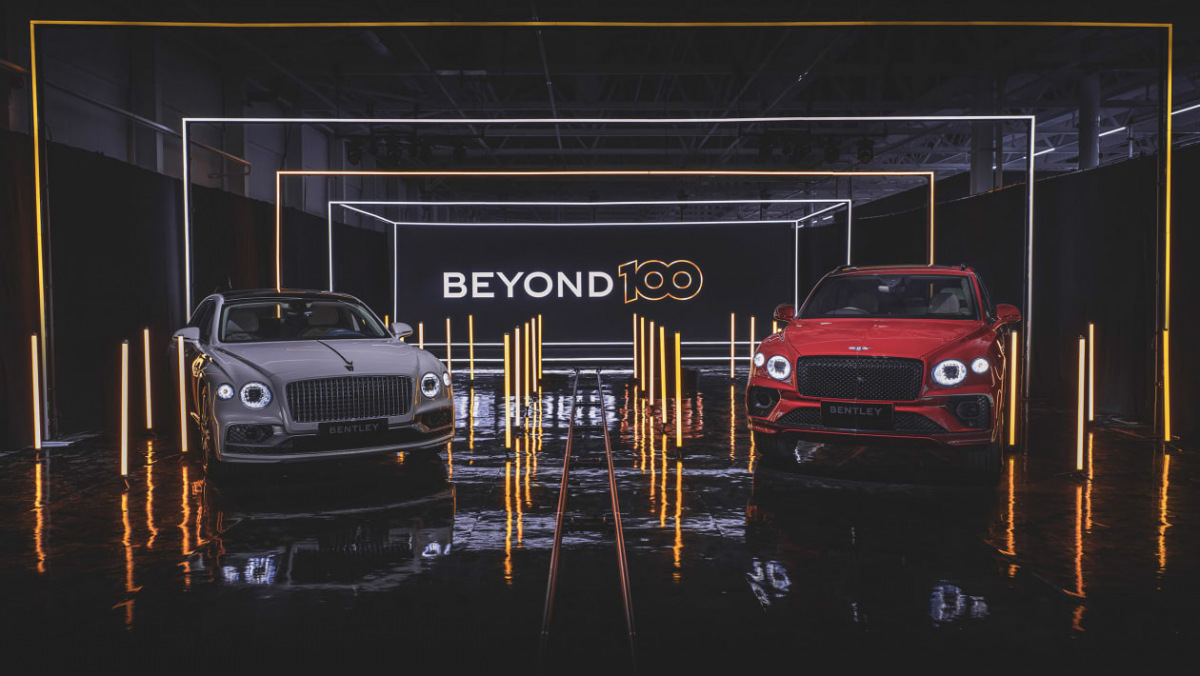 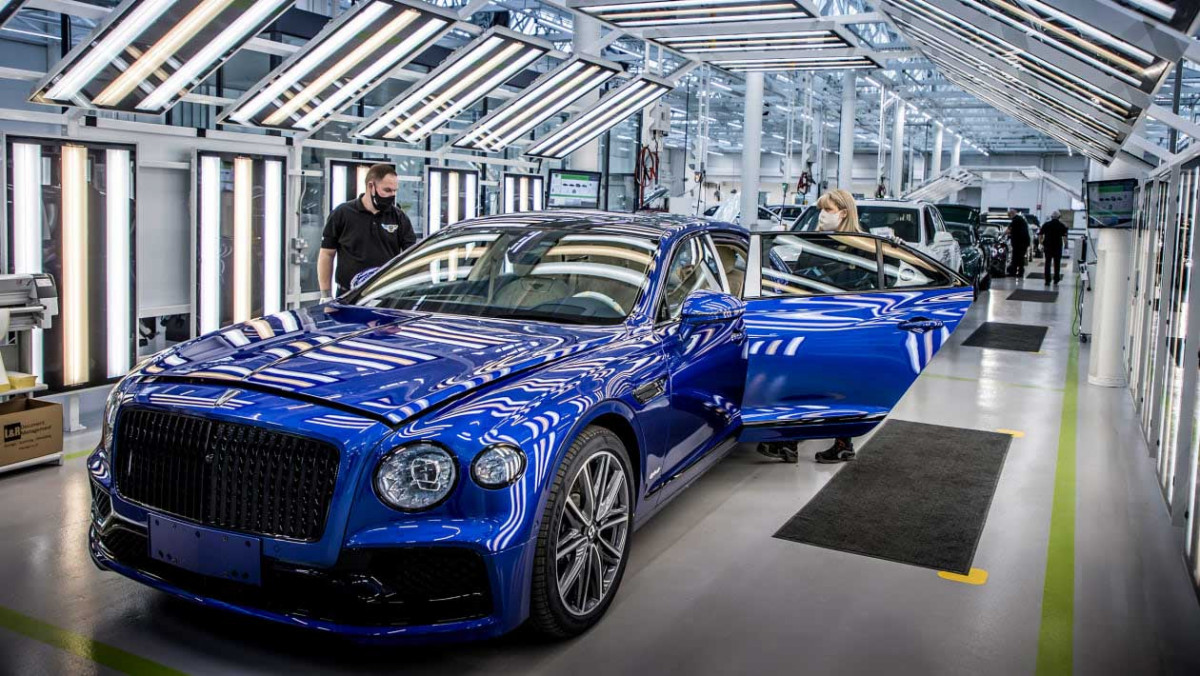 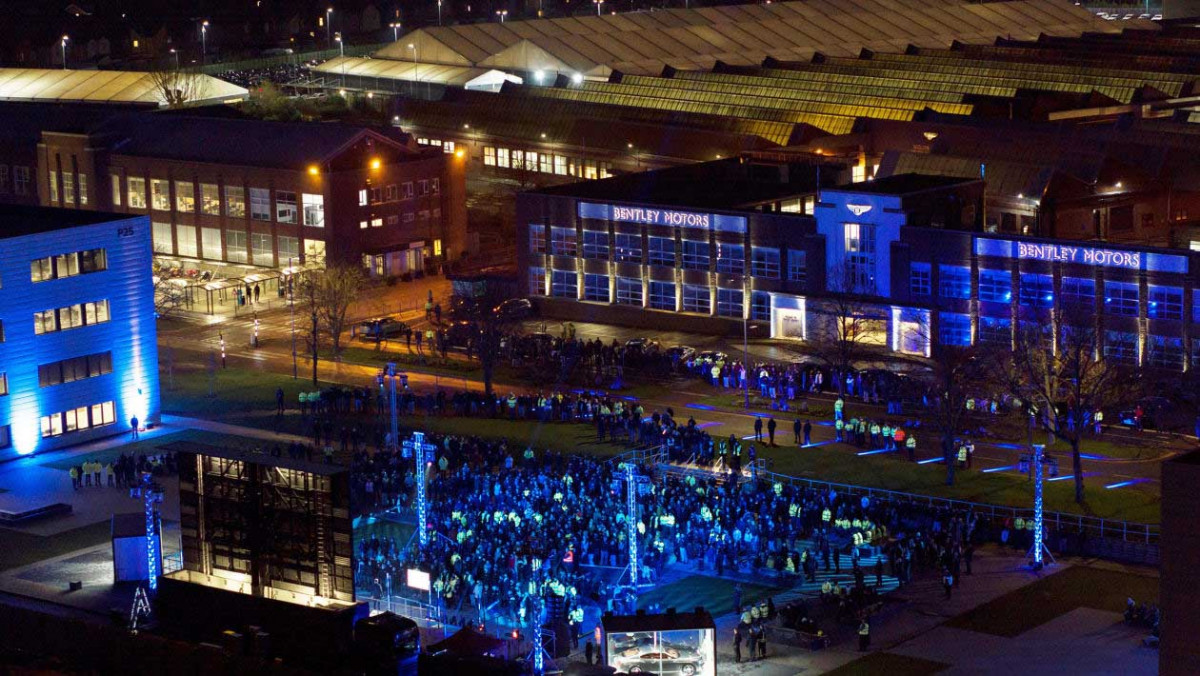 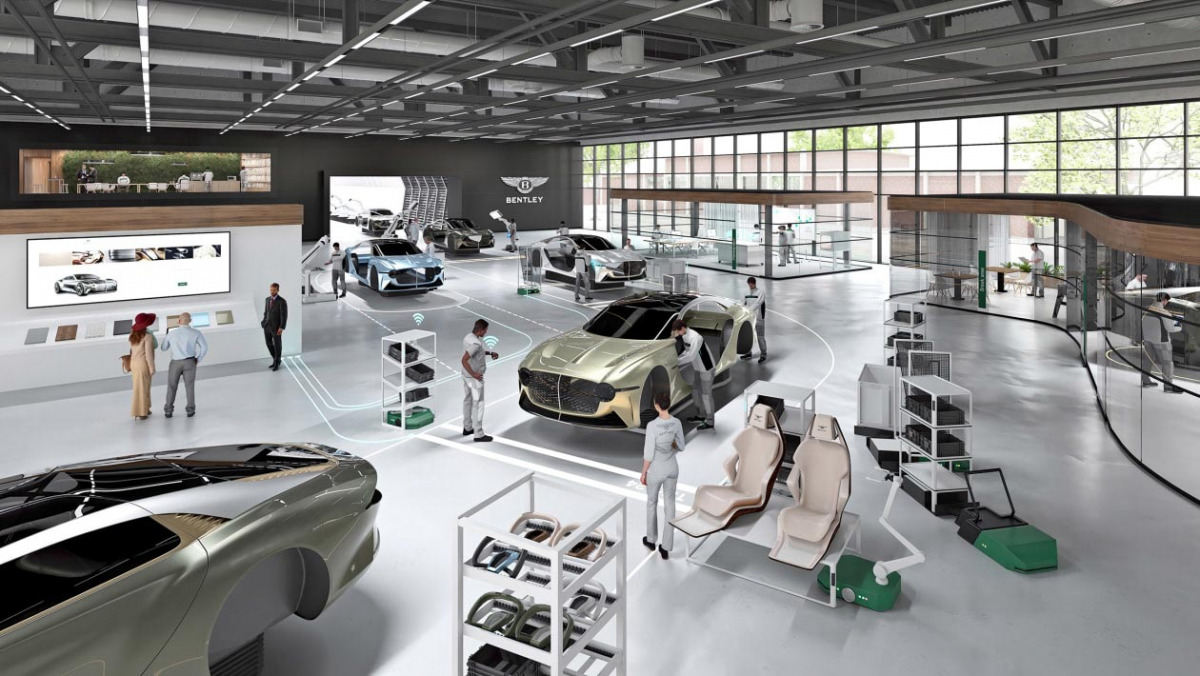 Bentley has announced a further $3.4 billion investment plan to advance the company’s plan to reach a point of carbon neutrality by 2030. The push will encompass investments in its future model range, manufacturing facilities and changes to the company’s operations.

This development push will include five new all-electric models that will launch one per year from 2025. These models will be developed in the UK, joining the plug-in hybrid models in Bentley’s fast-tracked electric range. The current plug-in range now includes the Bentayga and Flying Spur, and is expected to make up 20 percent of Bentley’s total sales this year.

But it’s the next generation of all-electric models that will be the main drivers of change, all with a firm basis in Volkswagen group technology. We expect Audi and Porsche to be the main technical partners, although VW itself is also investing in the high-spec Artemis project that will share its own high-level advancements in battery technology and packaging across the wider group.

The $3.4 billion investment will also cover a new manufacturing facility Bentley is calling its ‘Dream Factory’, a clean, digital and flexible space that will focus on efficiencies around water consumption and waste management beyond the usual considerations of carbon output to have as little environmental footprint as possible. This new space has been part of a larger refurbishment of the Crewe headquarters after an assembly and engine plant went off-line after the end of Mulsanne production in 2020.

Adrian Hallmark, Chairman and CEO of Bentley Motors, said: ‘Simultaneously accelerating our Beyond100 strategy and securing BEV production at Crewe, alongside a $3.4 billion investment, makes this a major landmark in Bentley’s 102-year history. It is a shining light for the Bentley family, our suppliers and partners, as well as the automotive industry and UK manufacturing as a whole.

This latest announcement regarding Bentley’s Beyond100 plan confirms the initiation of a major transformative phase in the company’s long and illustrious history. The world is changing and we need to play our part in neutralising our environmental impact. That means delivering on our aim to be end-to-end carbon neutral by 2030, and reaffirming our role as the leader in sustainable luxury mobility.’

These plans will not only bring valuable investment to Bentley, but also solidify its British talent base by locking in UK production for the foreseeable future. It’s also building up an emphasis on supporting its current and future combustion-engined fleet with investment into sustainable fuels, all of which continues to solidify Bentley’s strong position at the beginning of its second century.