Behind the scenes with World Superbike Champion Jonathan Rea

A series of behind-the-scene video clips have been shot of World Superbike Champion Jonathan Rea. 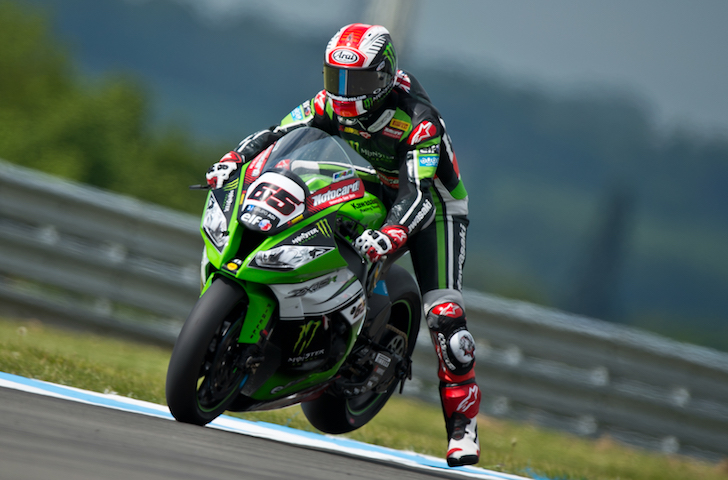 The series, entitled A New Chapter, has been filmed across the entire 2015 season by GSP Media, documenting the early stages of the season, including insight from his very first ride of the KRT Ninja ZX-10R in testing, unique footage of his family life on the Isle of Man and an exclusive insight into his punishing training regime between races.

The episodes will be released in three parts on successive Monday’s – starting on November 30.