With the end of its WEC aspirations, the Aston Martin Valkyrie AMR Pro has been redefined as the ultimate regulation-free hypercar 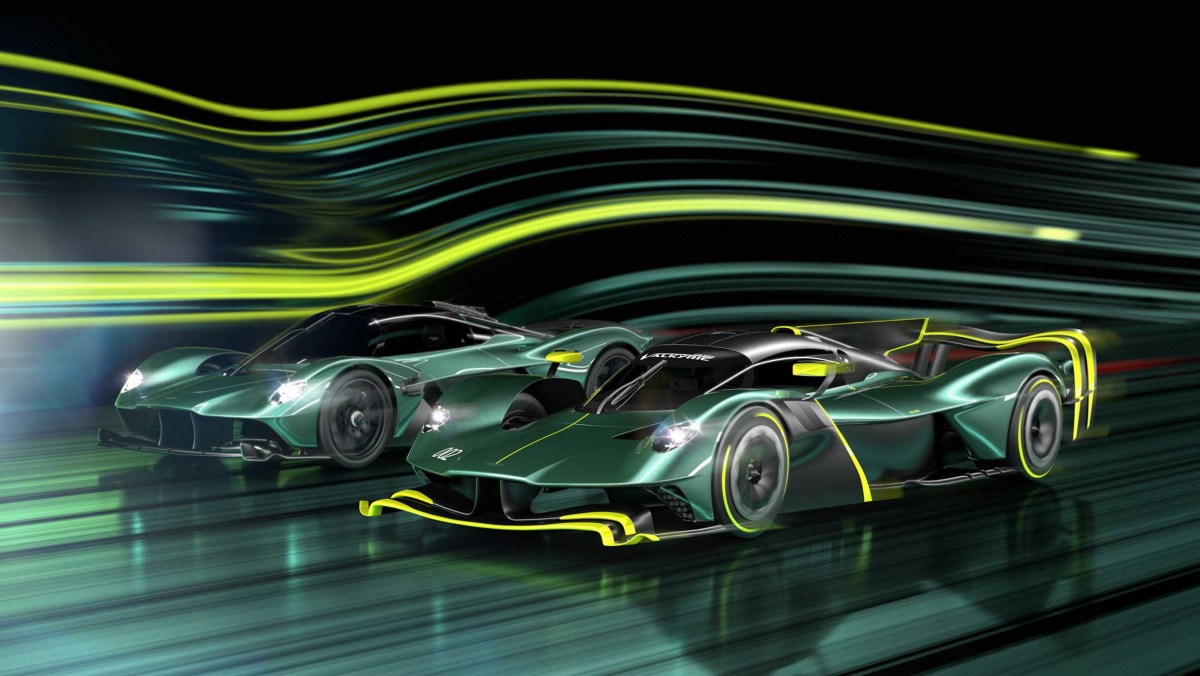 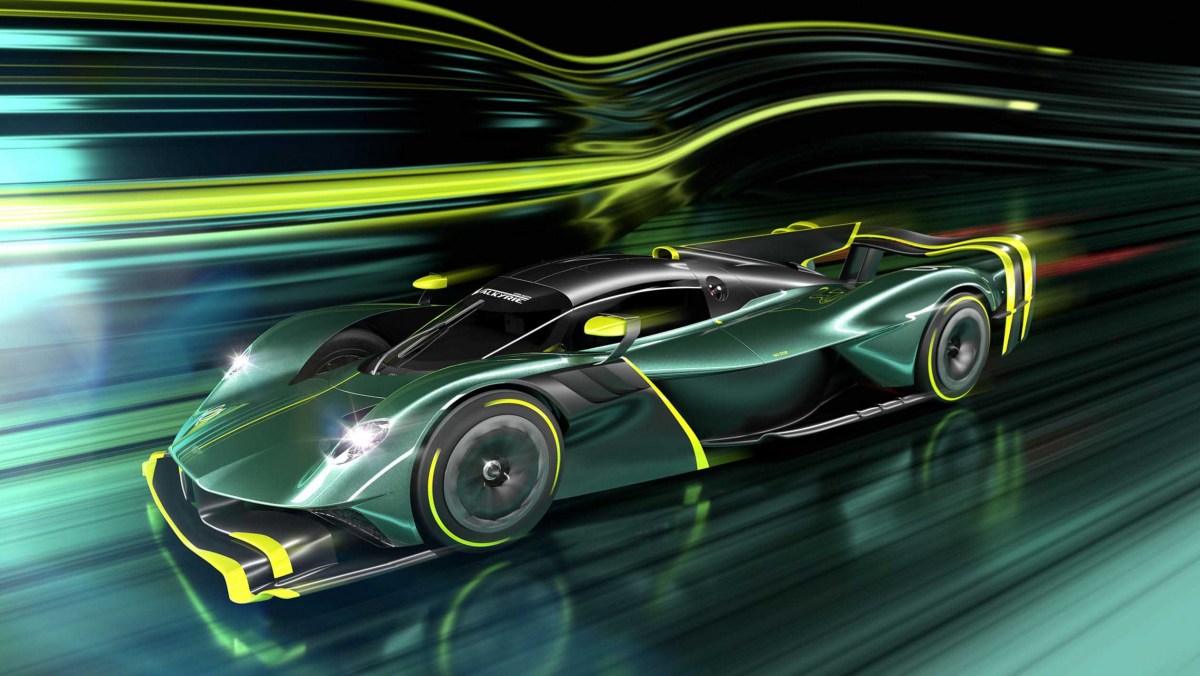 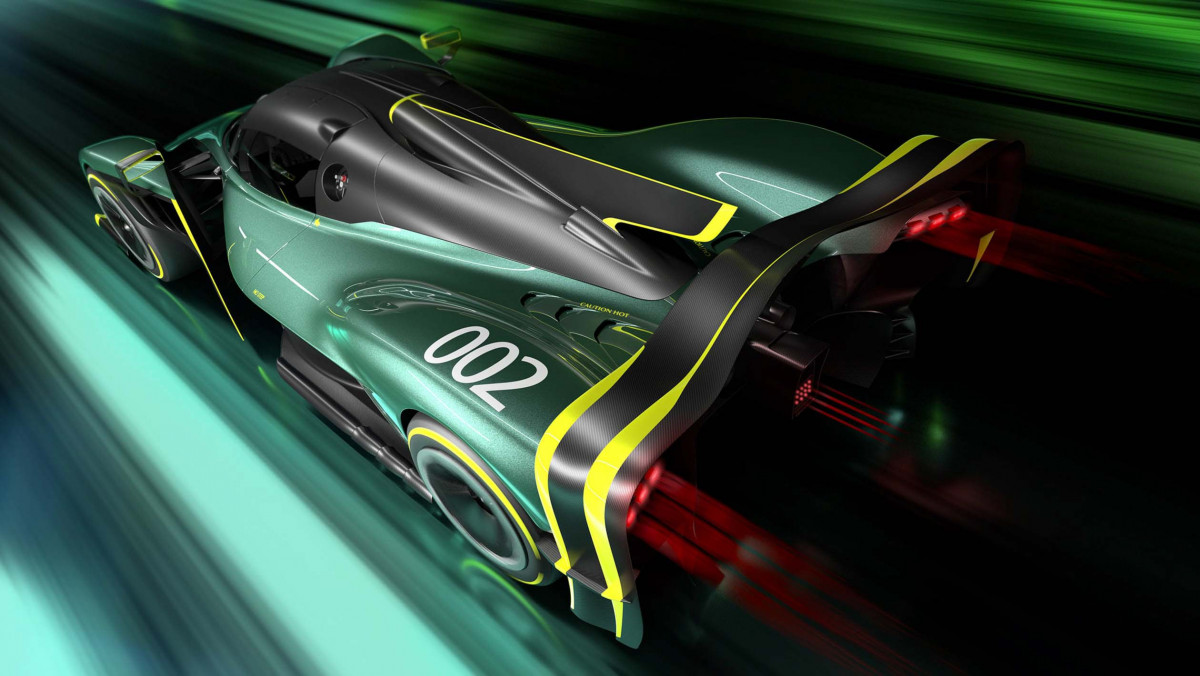 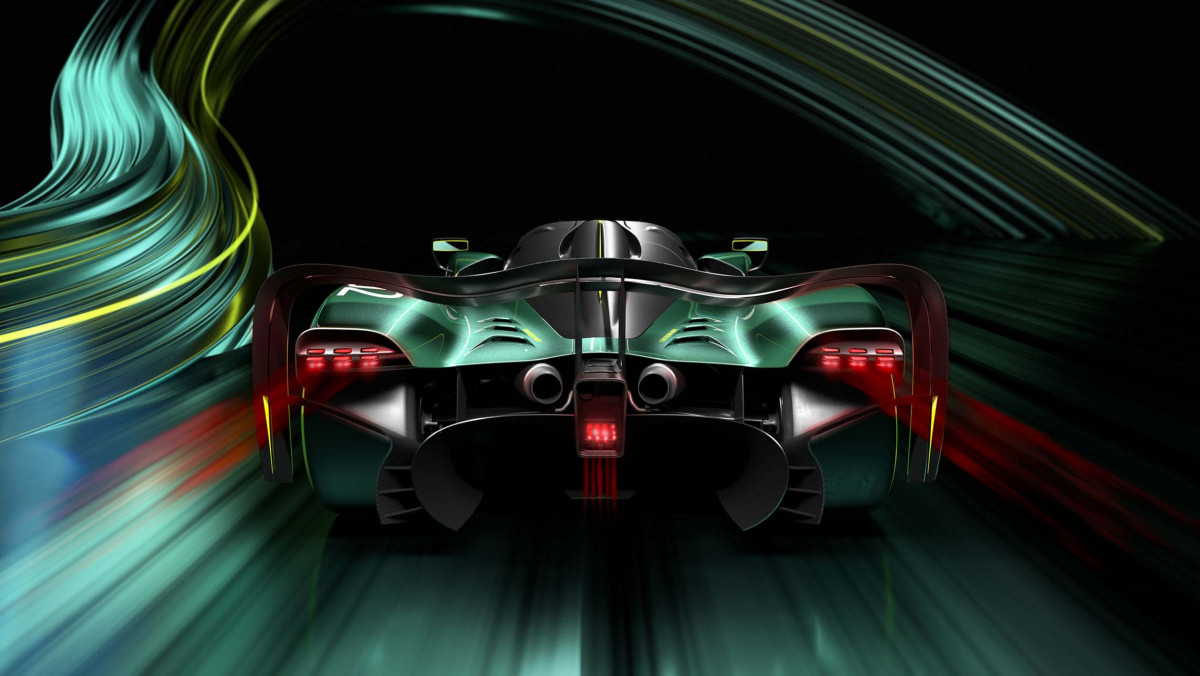 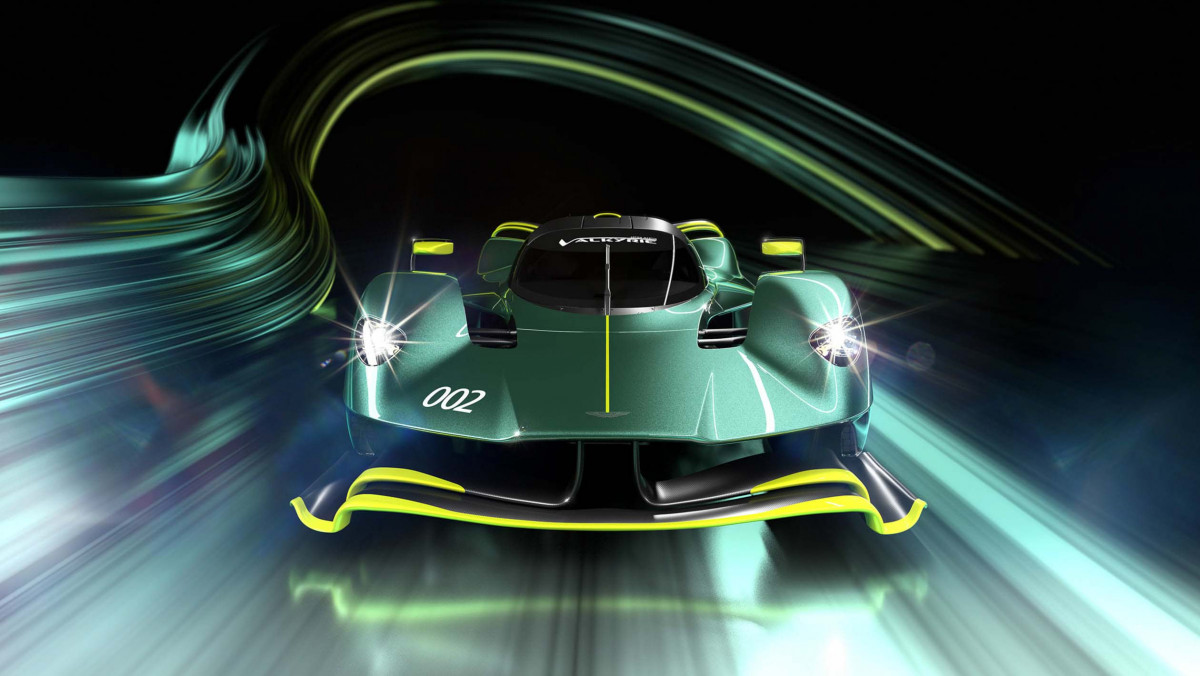 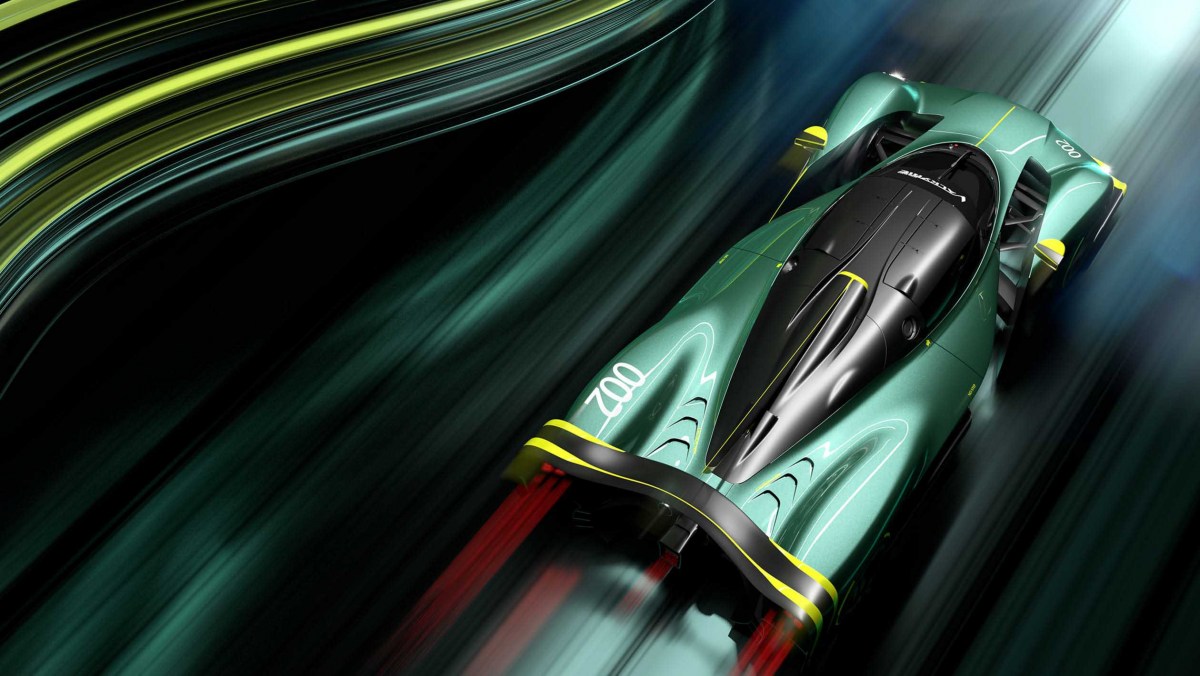 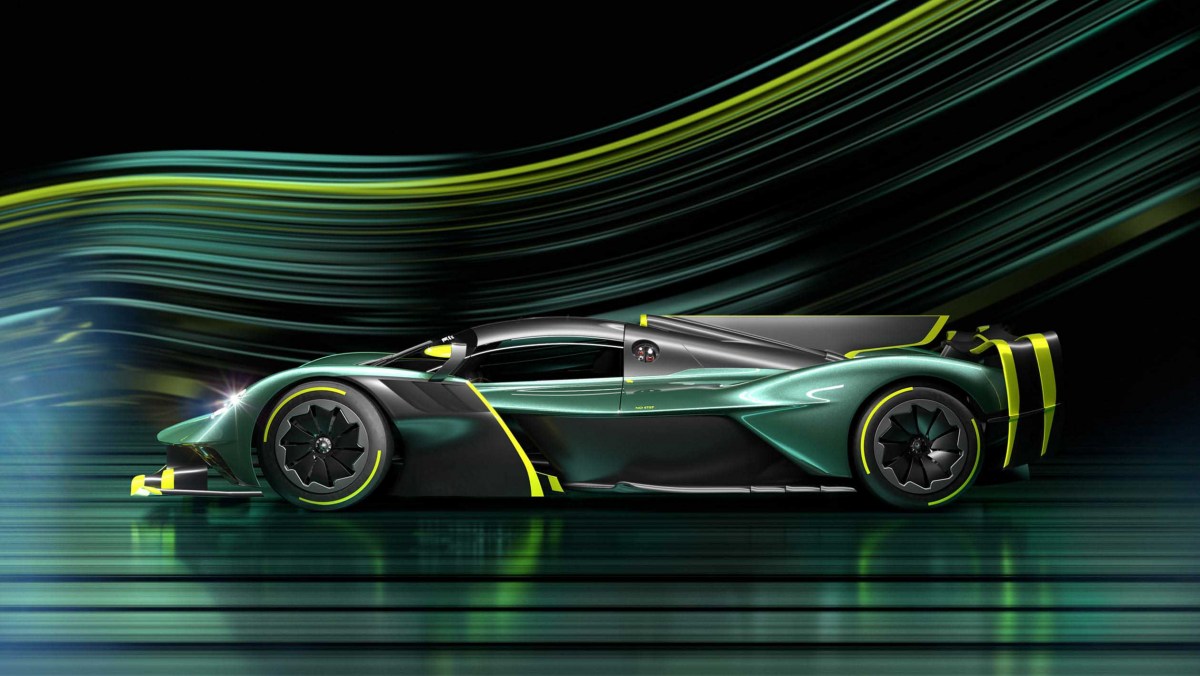 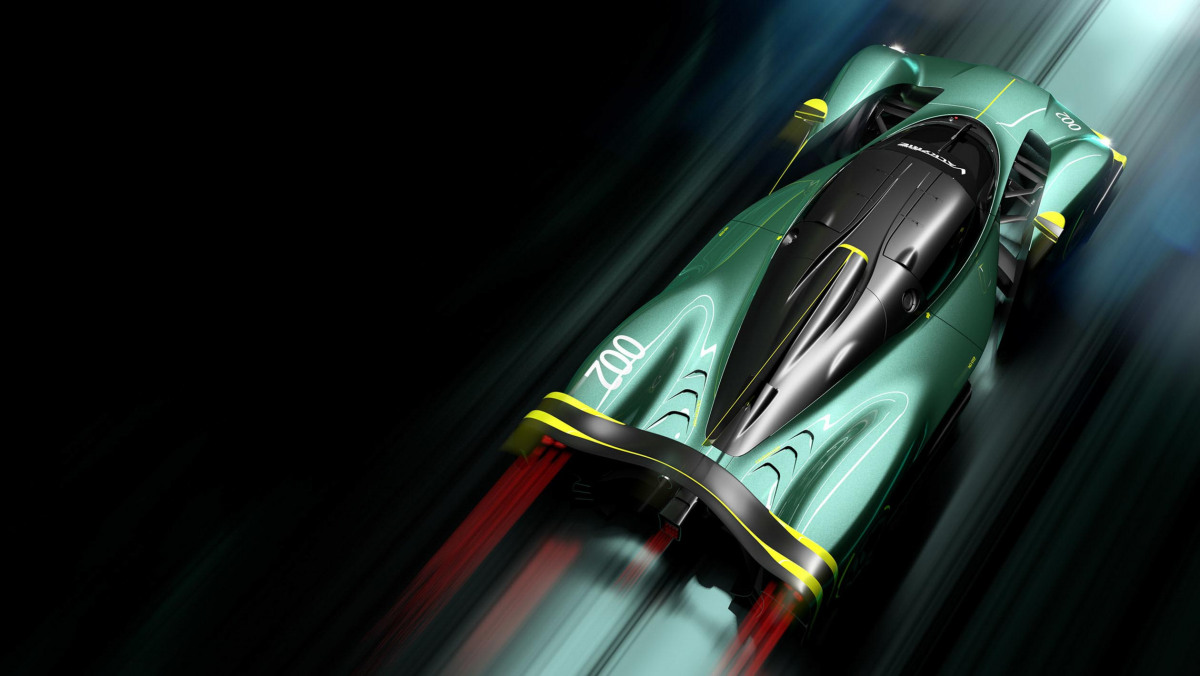 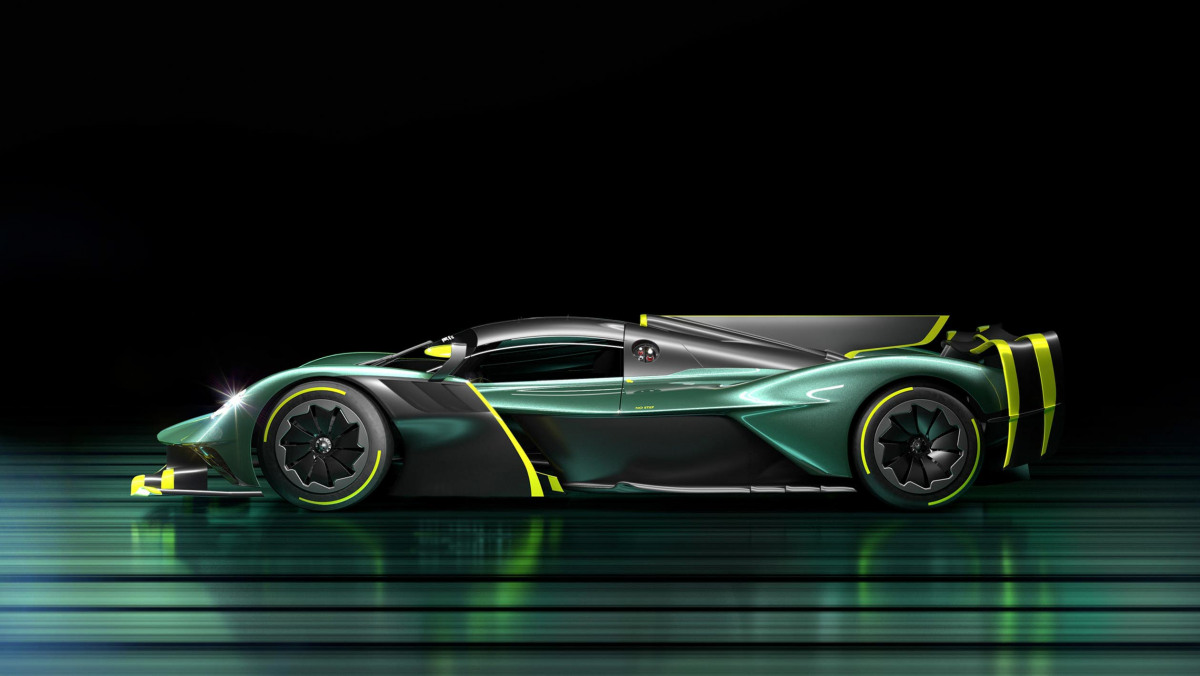 Aston Martin has revealed new details about its repositioned and redesigned Valkyrie AMR Pro. It was previously destined to be a model that would sit between the ‘standard’ Valkyrie and its WEC racer but due to Aston Martin’s motorsport focus on F1, the new AMR Pro will now utilise a package far closer to that of the actual WEC car, and is aiming to exceed the racer’s performance targets.

This starts with a fundamental change to the Valkyrie’s proportions, making the AMR Pro a substantial 380mm longer than the road-going variant. The front and rear tracks are also wider, 96mm at the front and 115mm at the rear, all of which has required the design of completely bespoke bodywork around the familiarly narrow passenger cell. Compounding the growth is the AMR Pro’s aero package, adding another 266mm to the overall length split between the new front splitter and dual-profile rear wing.

The changes are dramatic, especially when seen next to a road-going Valkyrie, and speak volumes about how far Aston Martin had already gone into the development of the endurance race car. All of this extra carbon in the body is reflected in the numbers, with Aston Martin projecting the AMR Pro will achieve more than 3G of lateral acceleration, thanks both to its increased footprint and the ability to generate more than twice the downforce of the road-legal version.

As with the road car, development of the AMR Pro’s aero and construction has been completed in partnership with Red Bull Advanced Technologies, and despite their new-found rivalry on the F1 grid, they will continue to work together for the remainder of the project.

Under the now much longer rear engine cover sits the same 6.5-litre Cosworth-built V12 engine as in all Valkyries, which will rev at up to 11,000rpm and produce 1000bhp. The road-going Valkyrie’s previously integrated hybrid system has also been ditched, reducing weight, while new elements designed specifically for the racer such as carbonfibre suspension wishbones, Perspex glazing and a stripped out interior are also included.

With all of the racing car’s additions, plus the benefits of not needing to adhere to strict FIA regulations, Aston Martin has actually produced a vehicle that exceeds the performance of the new Hypercar Class generation of endurance racers, with a simulated time around Le Mans of 3min 20sec – only a few seconds short of the overall lap record currently held by Toyota’s TS050 LMP1 racer.

A total of 40 units will be built by Aston Martin, not including two prototypes, with deliveries to customers scheduled for the end of 2022. 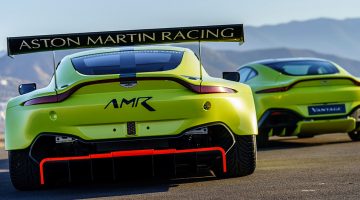