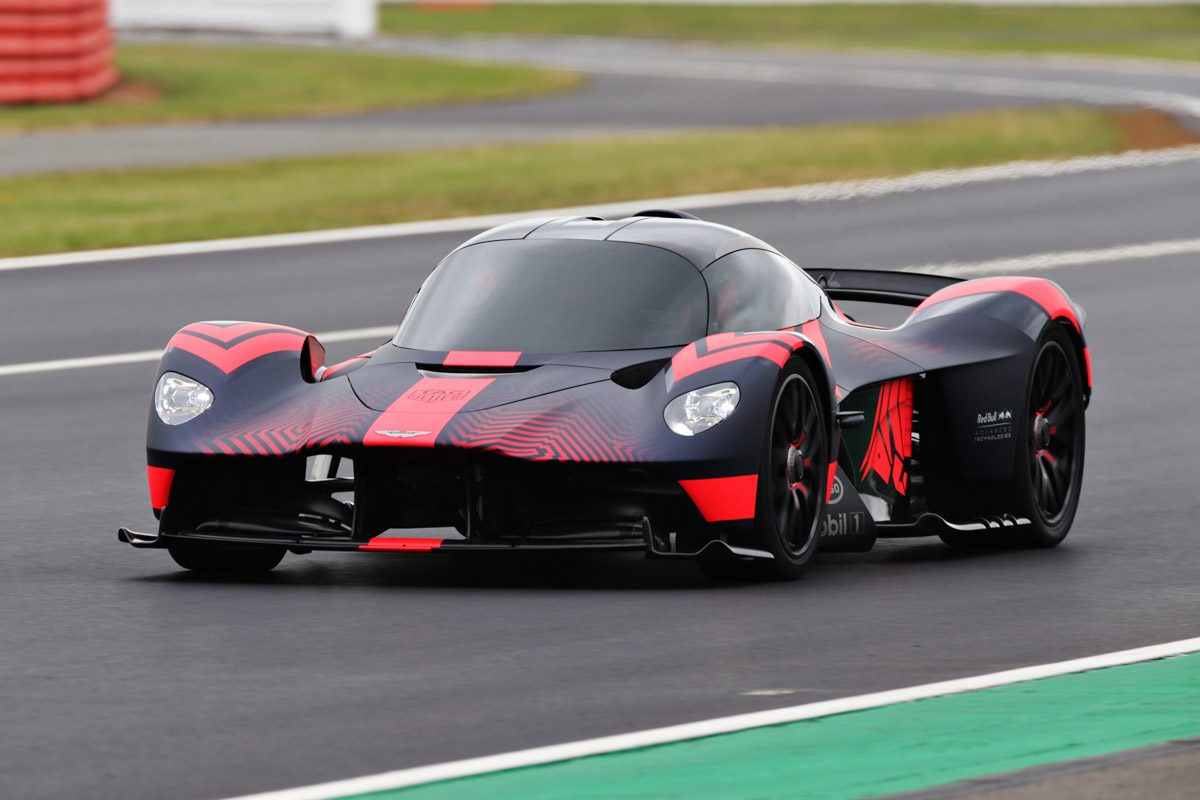 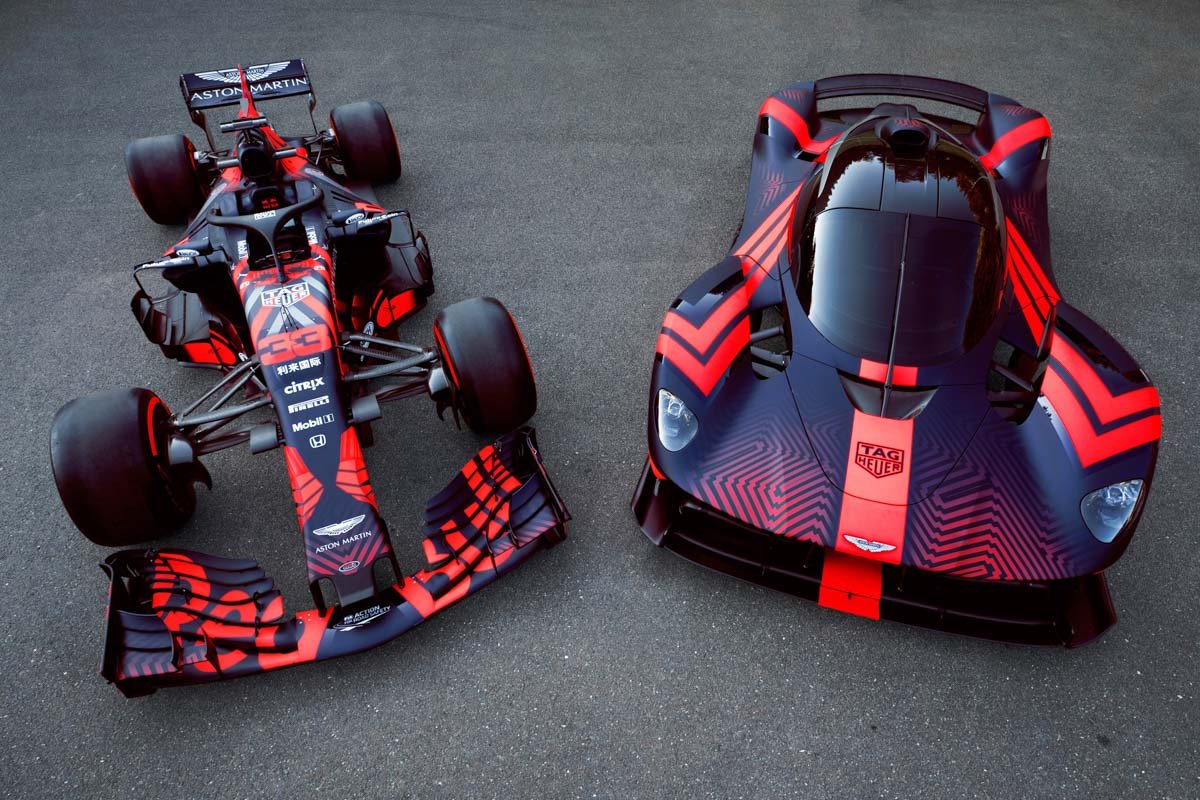 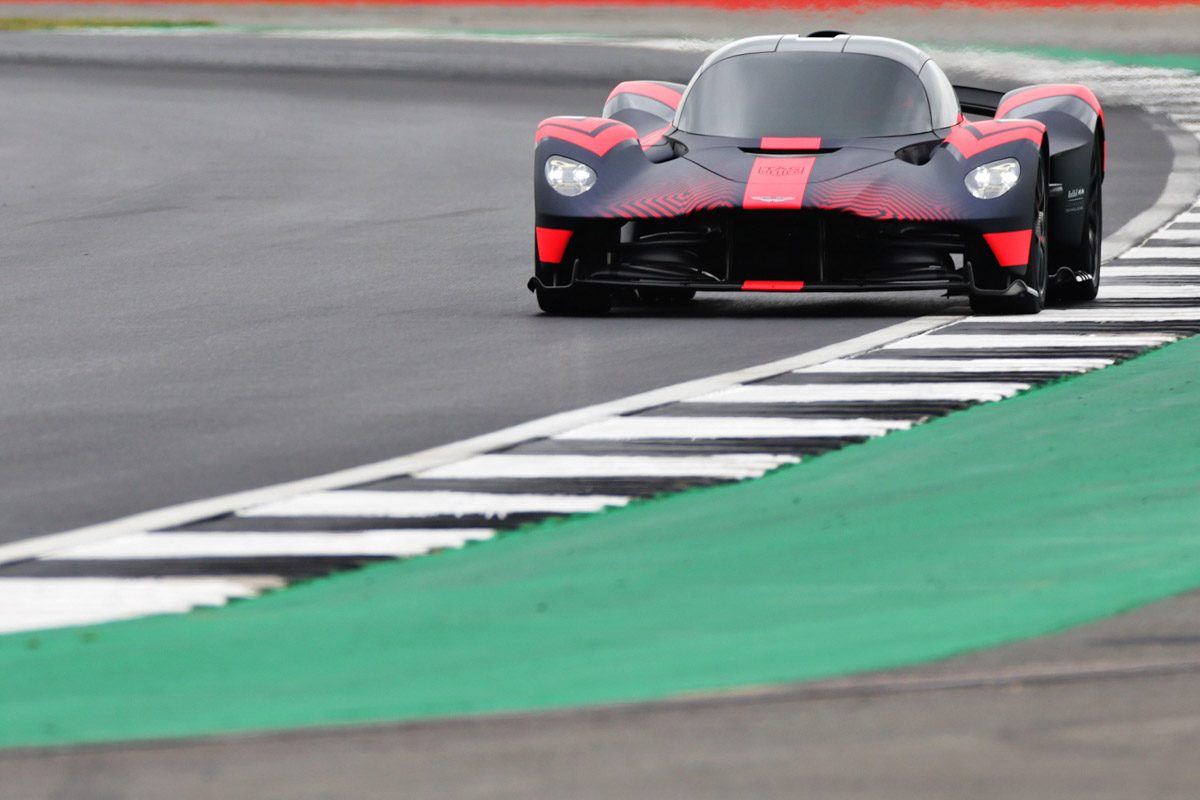 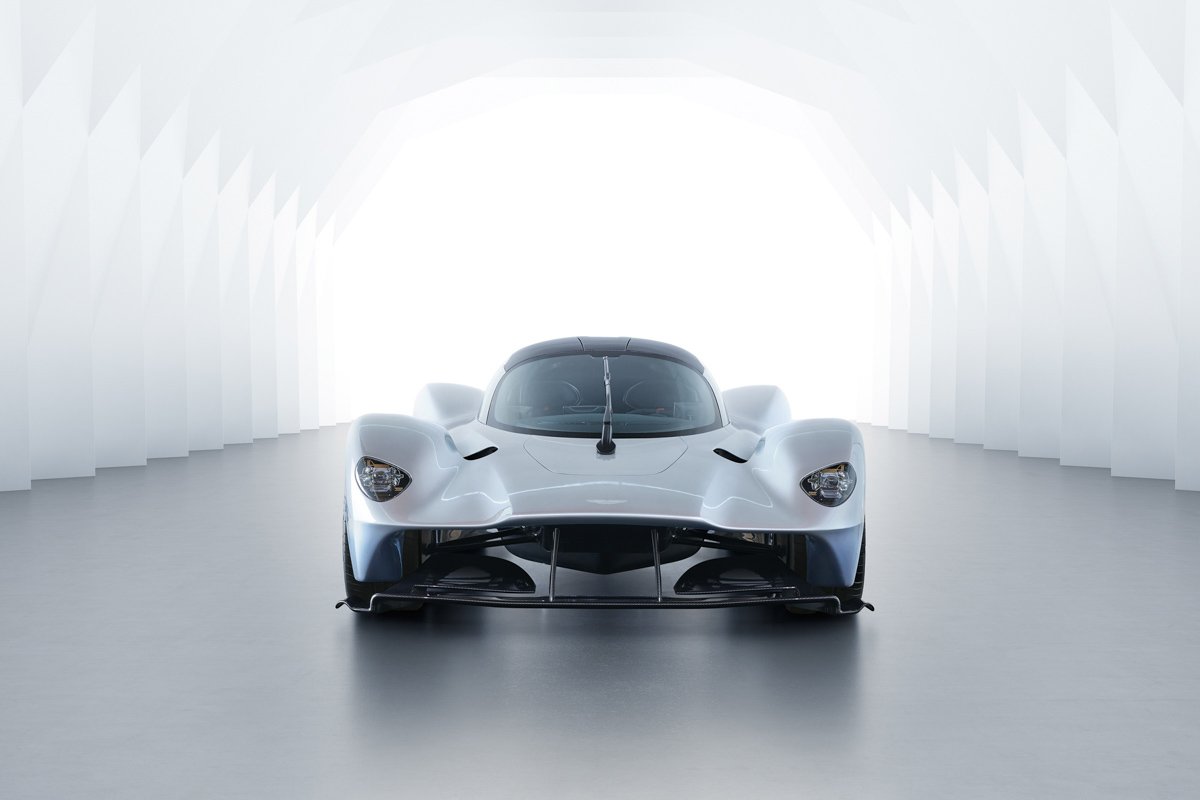 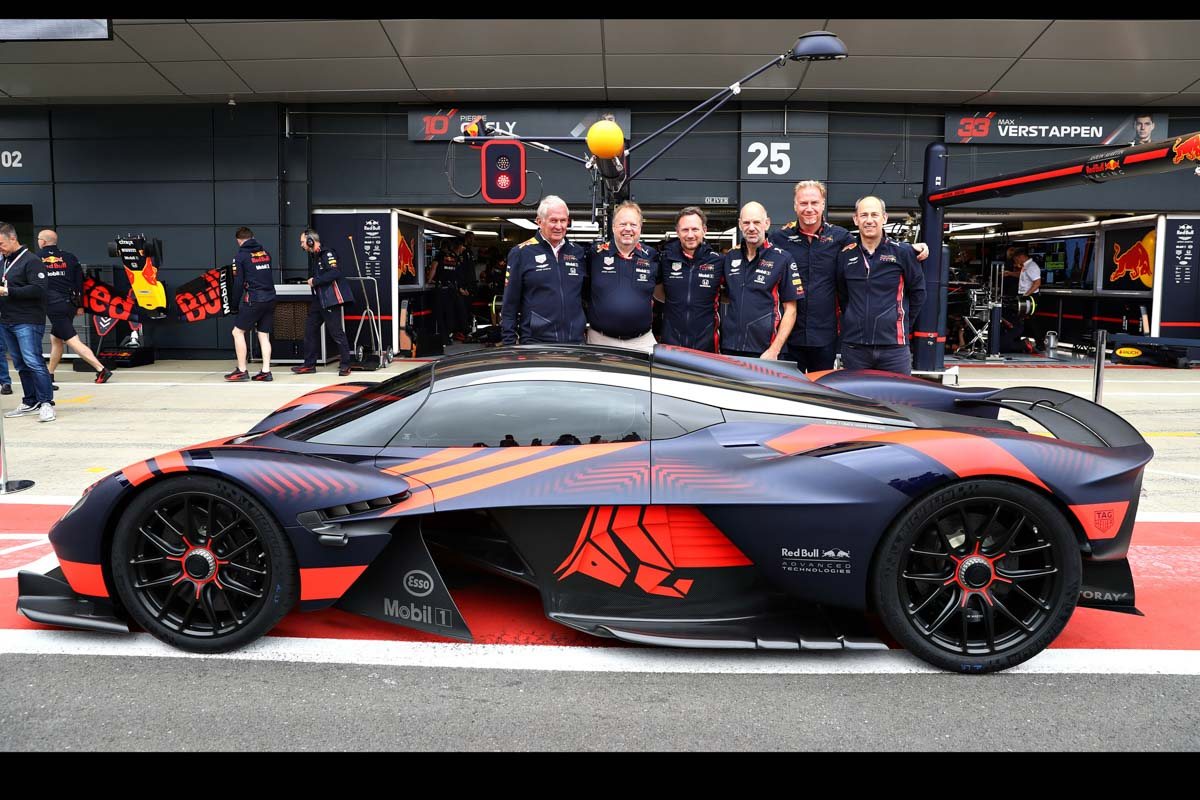 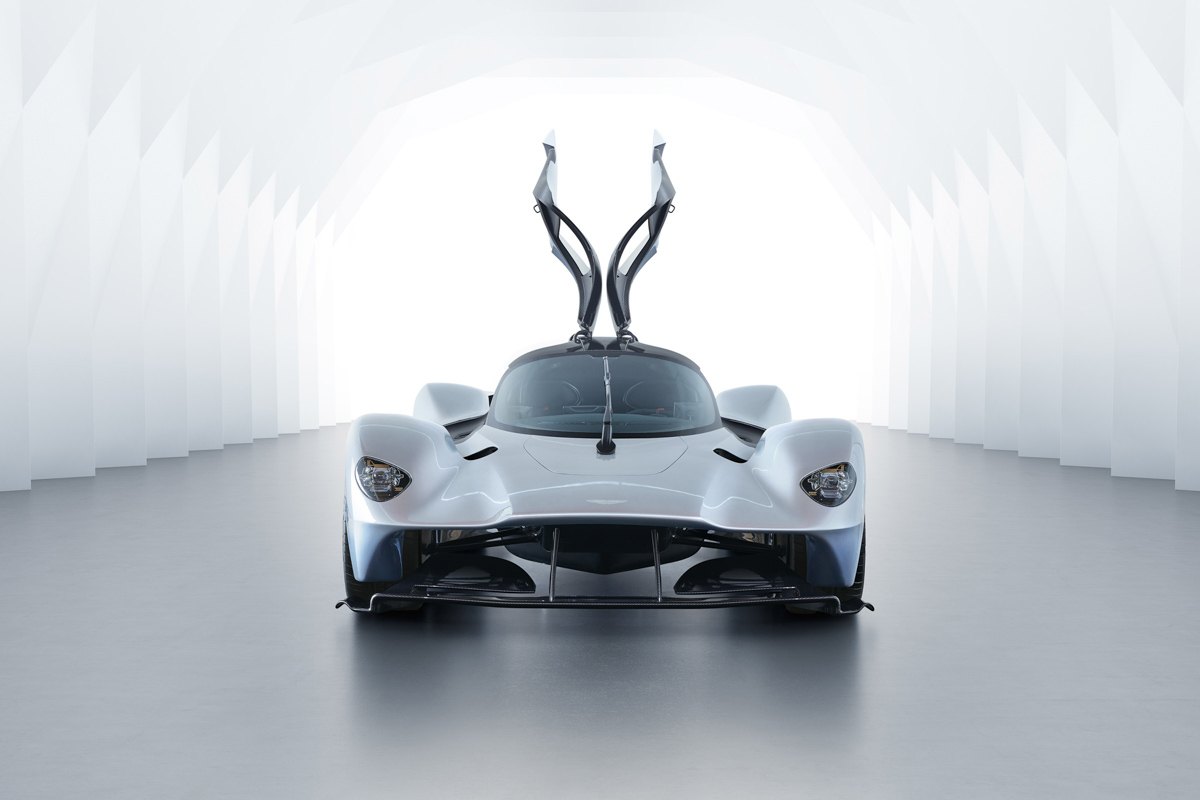 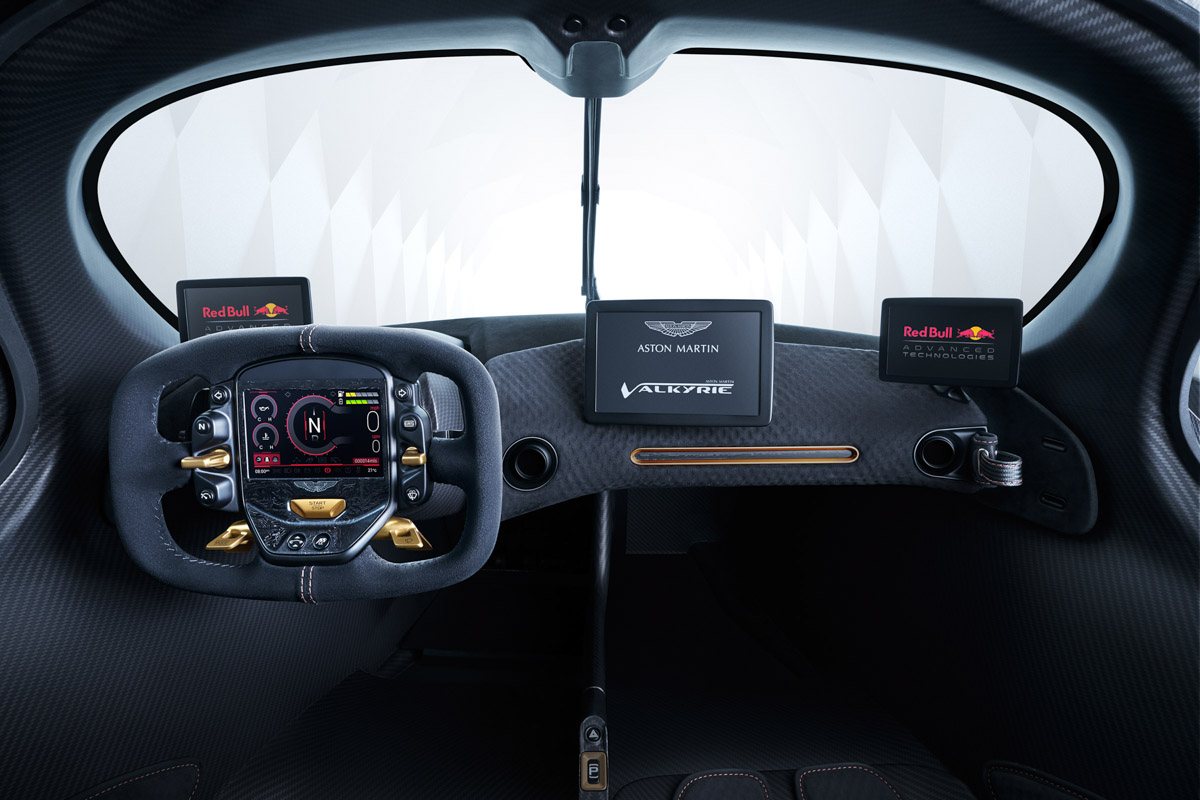 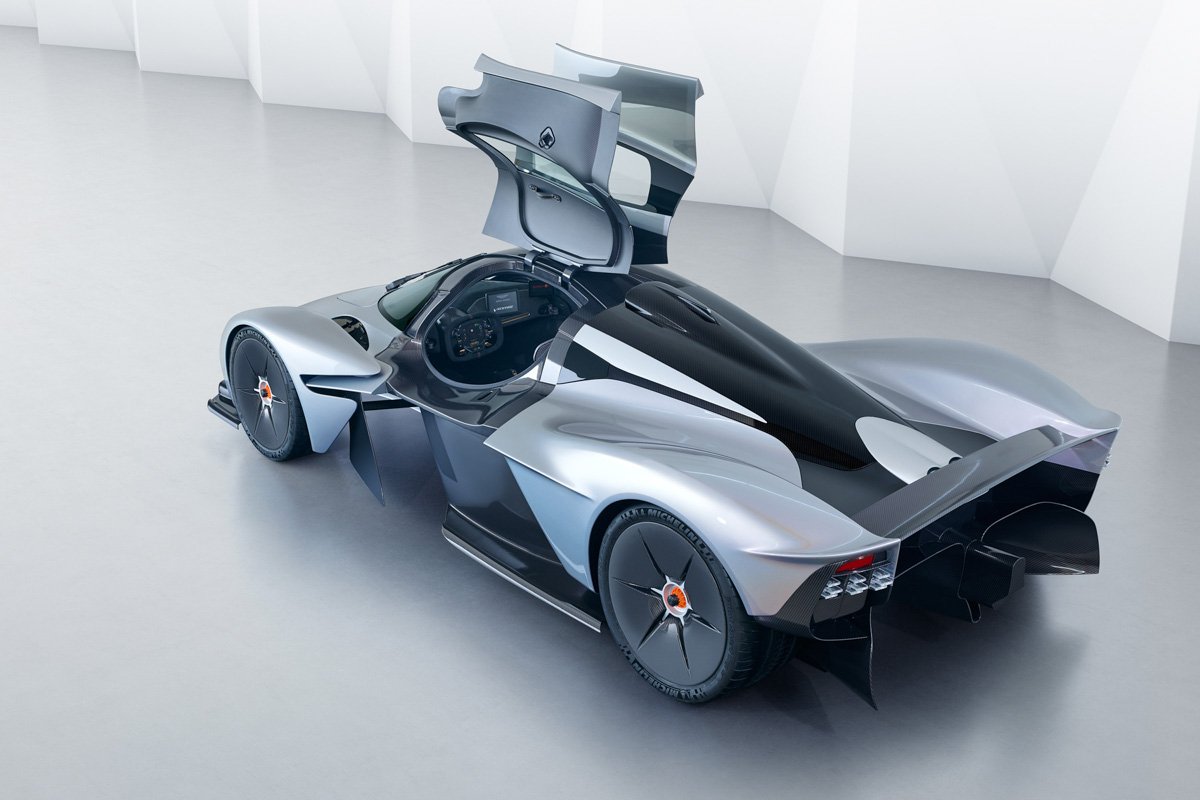 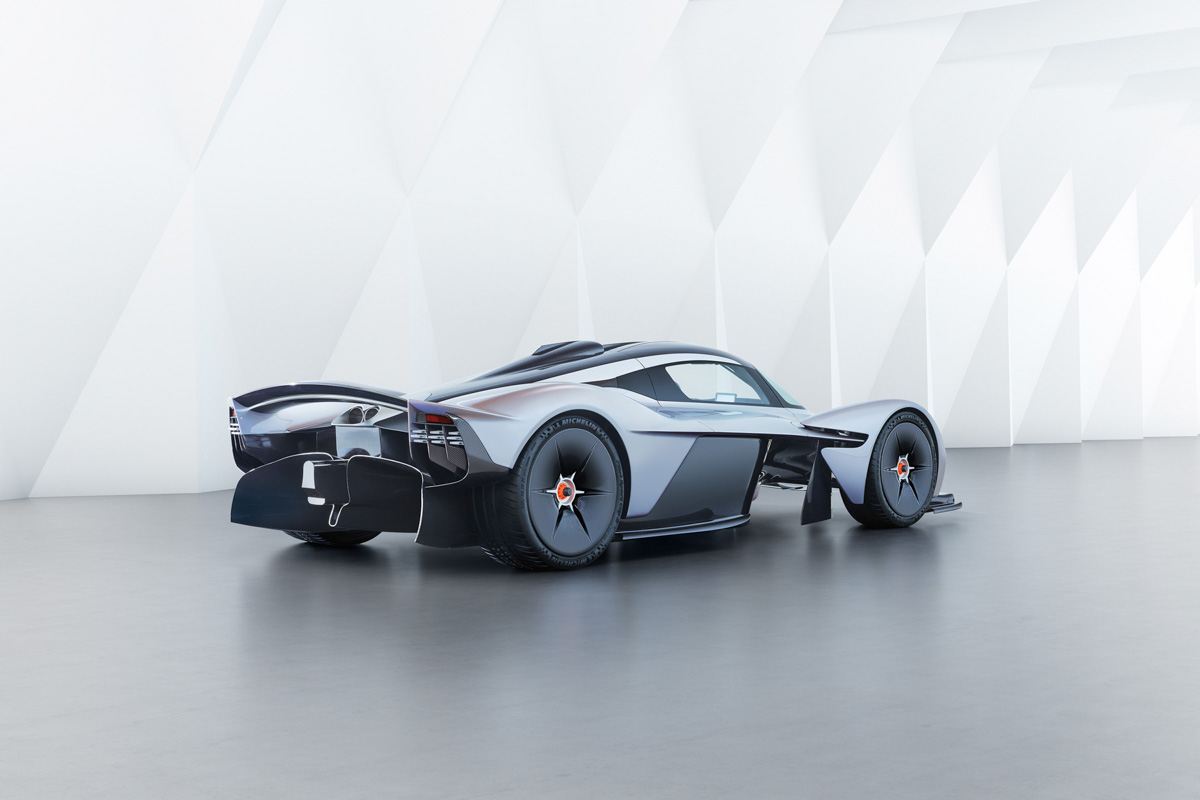 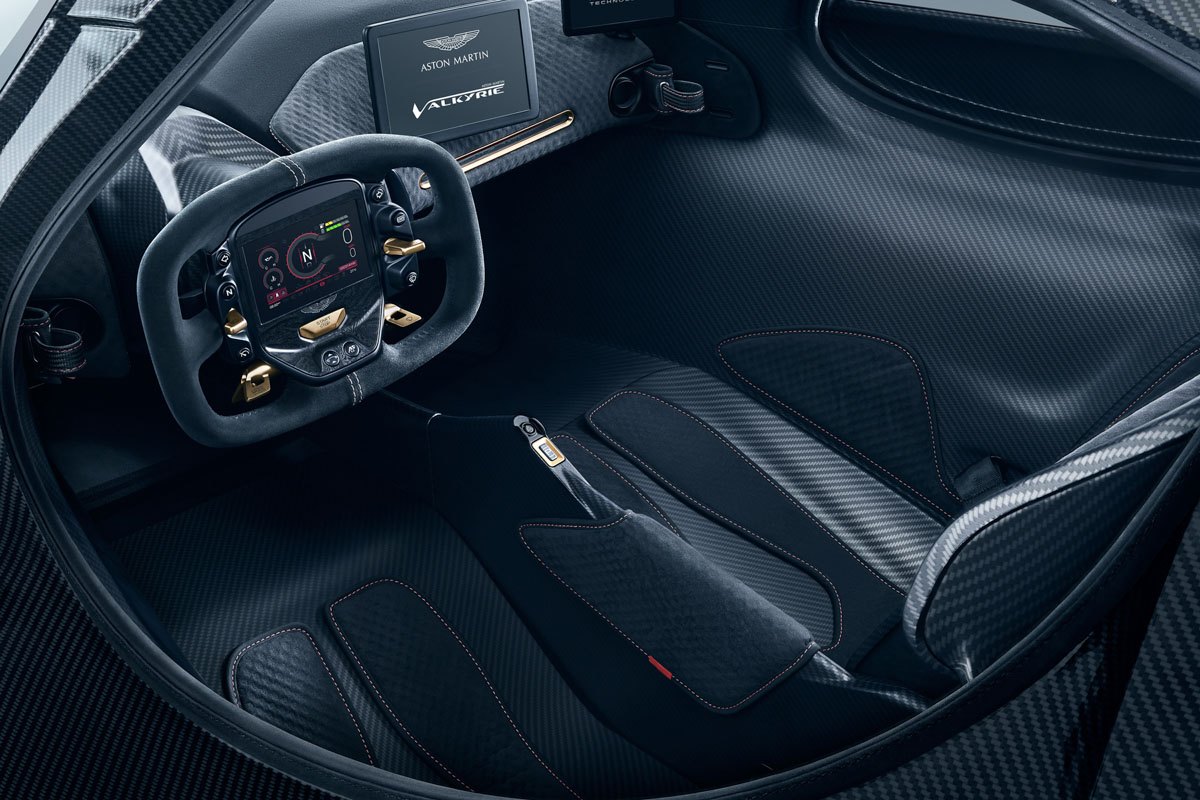 Aston Martin has displayed its new flagship Valkyrie hypercar in motion for the first time. The car took to the track in front of the assembled fans at the 2019 British Grand Prix for a dynamic debut with Aston Martin test driver Chris Goodwin at the wheel.

But the Valkyrie is far from nostalgic – it’s been conceived by Aston Martin and Red Bull Racing and will borrow cutting-edge F1 tech, not least the KERS-like electric boost. The car will need all the F1 influence possible, because it will go head-to-head with the Mercedes-AMG Project One – with its full F1 turbocharged V6. Only 150 Aston Martin Valkyries will be built, with 25 track-only editions set to follow soon after. The price for the road-going version will be somewhere between £2m and £3m.