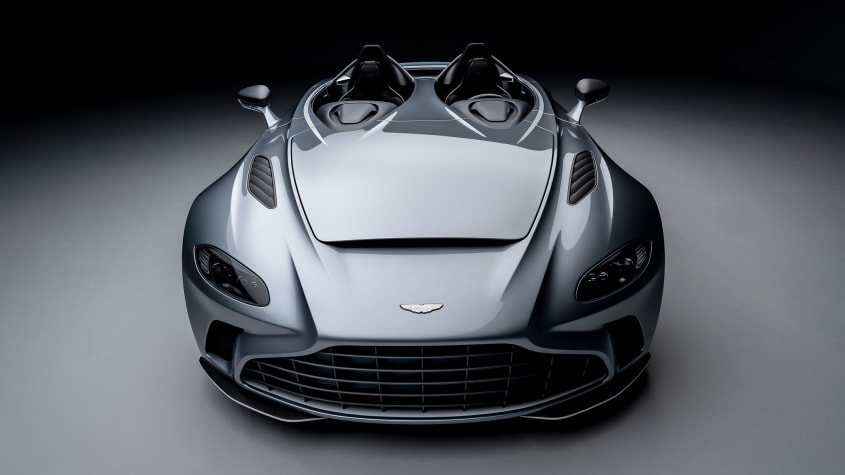 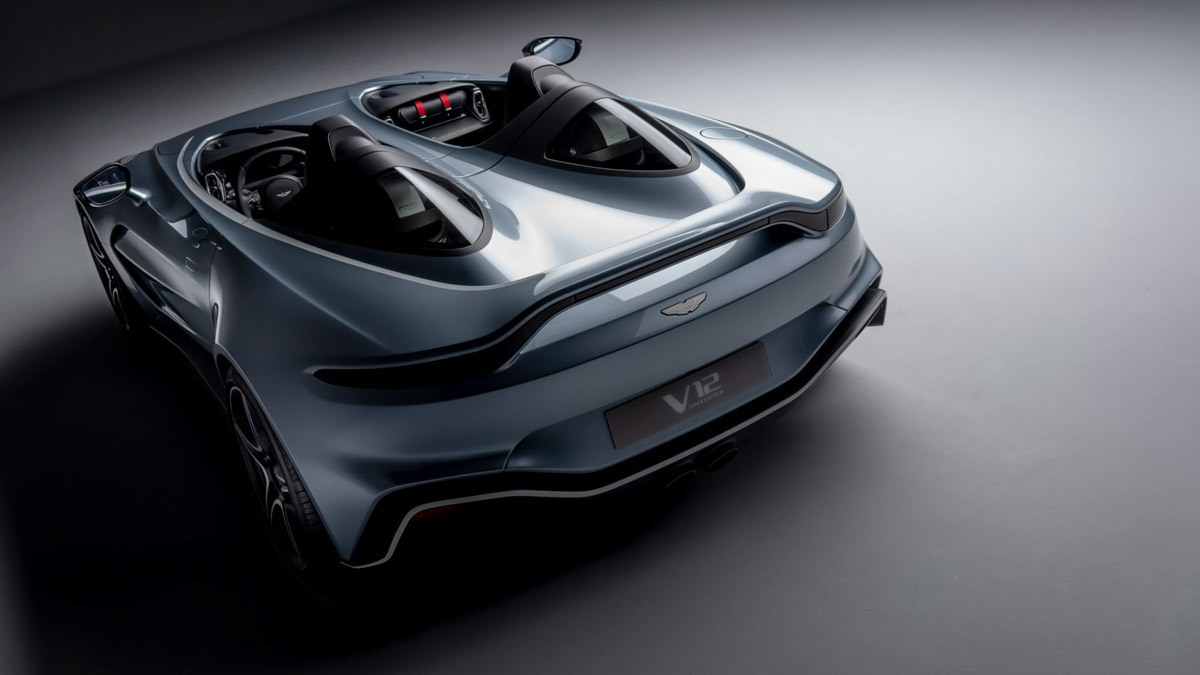 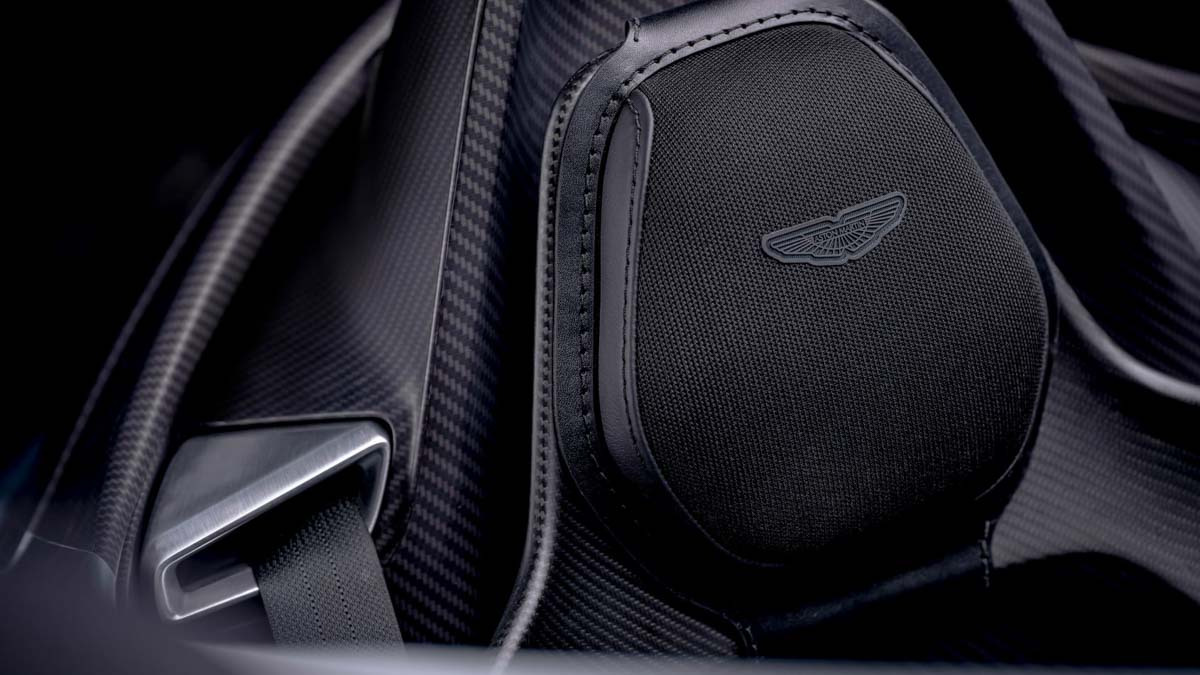 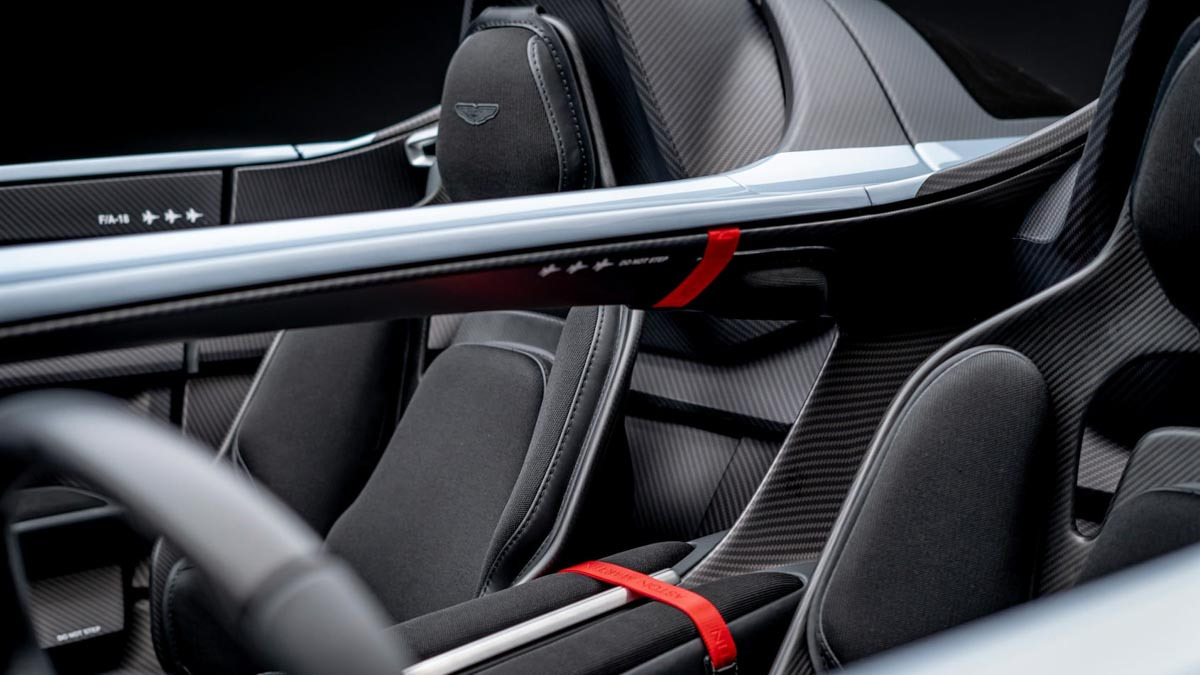 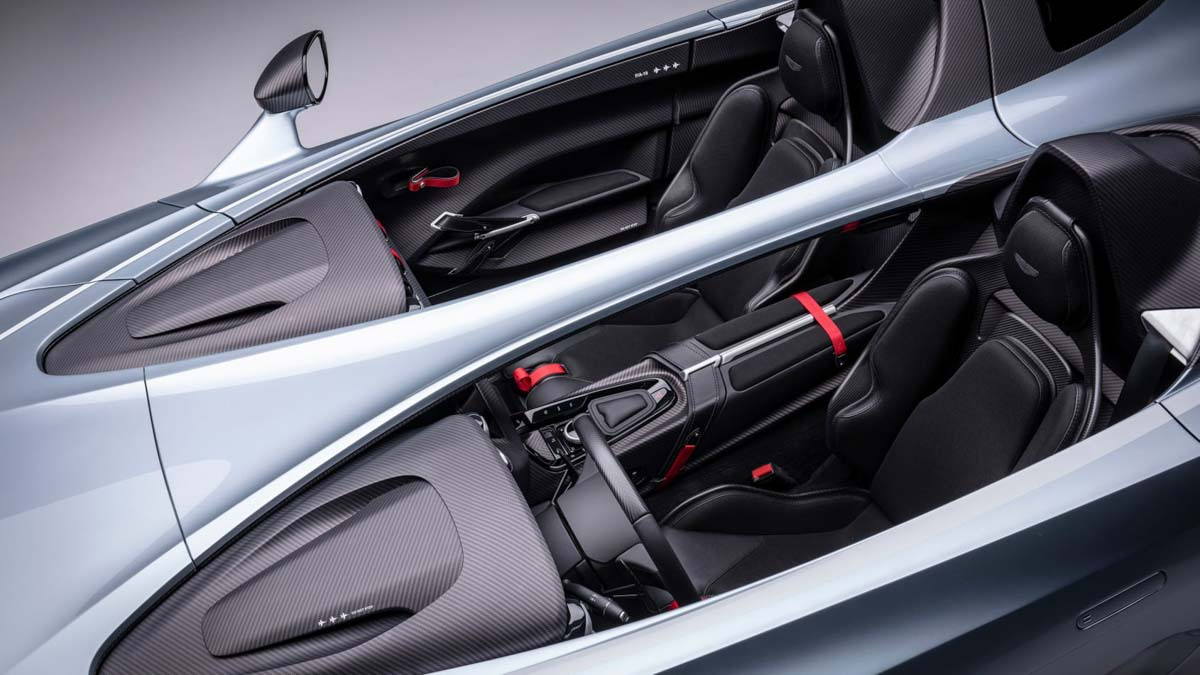 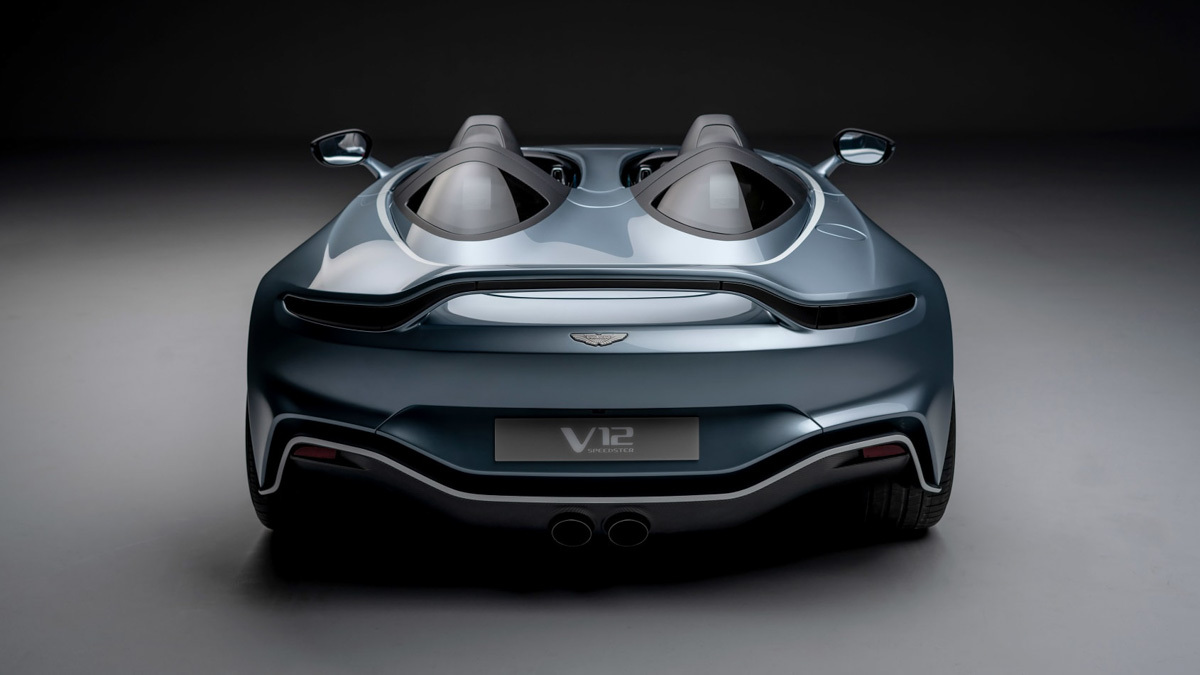 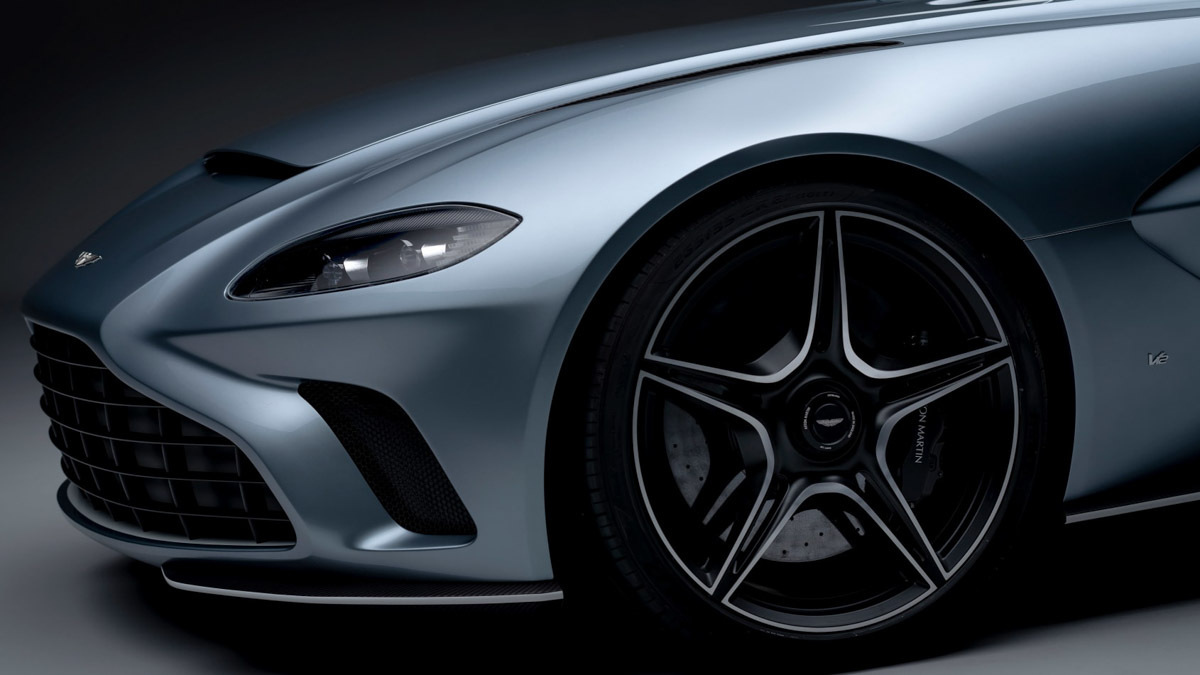 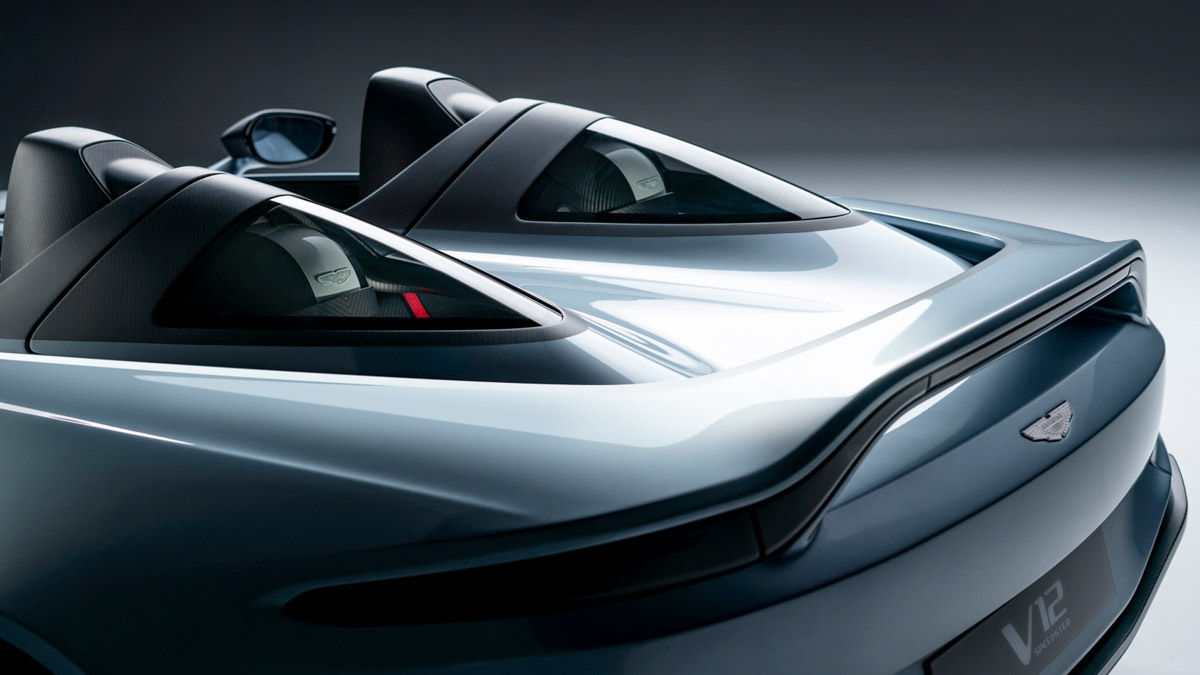 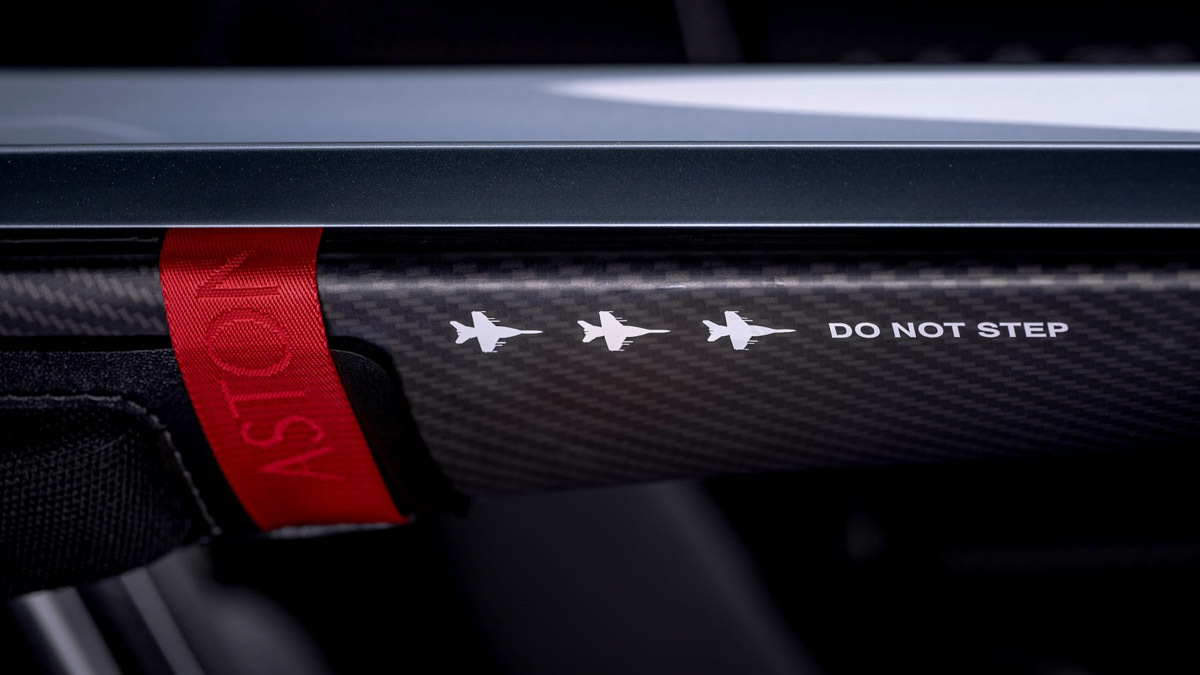 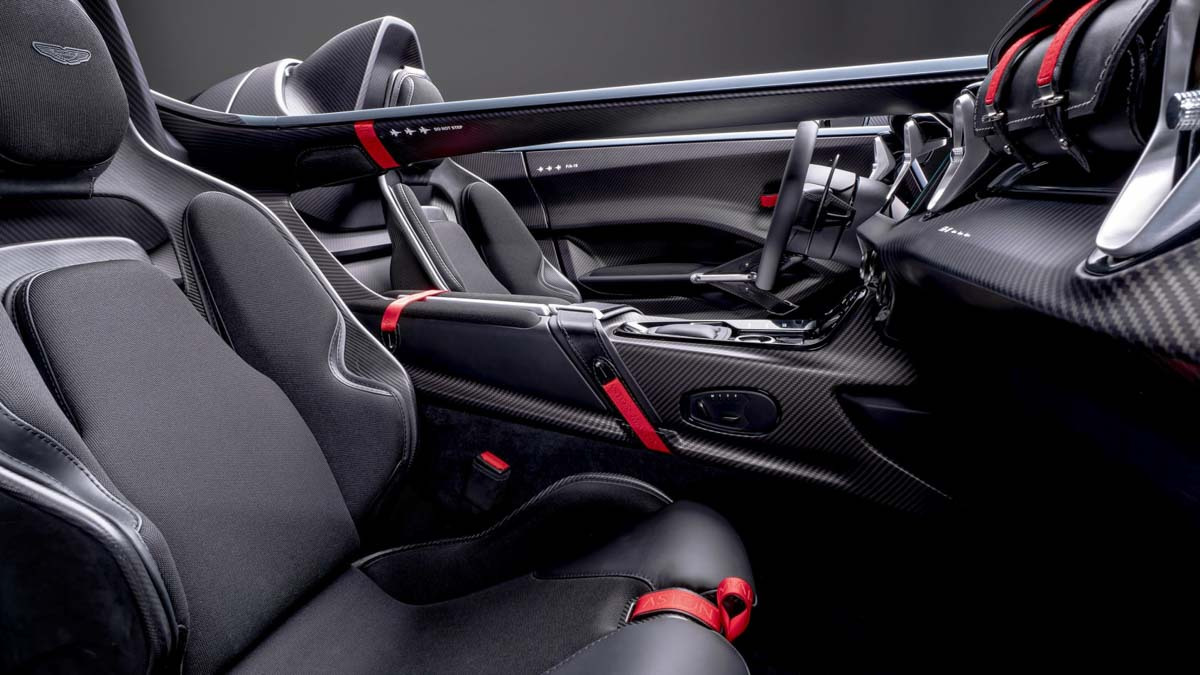 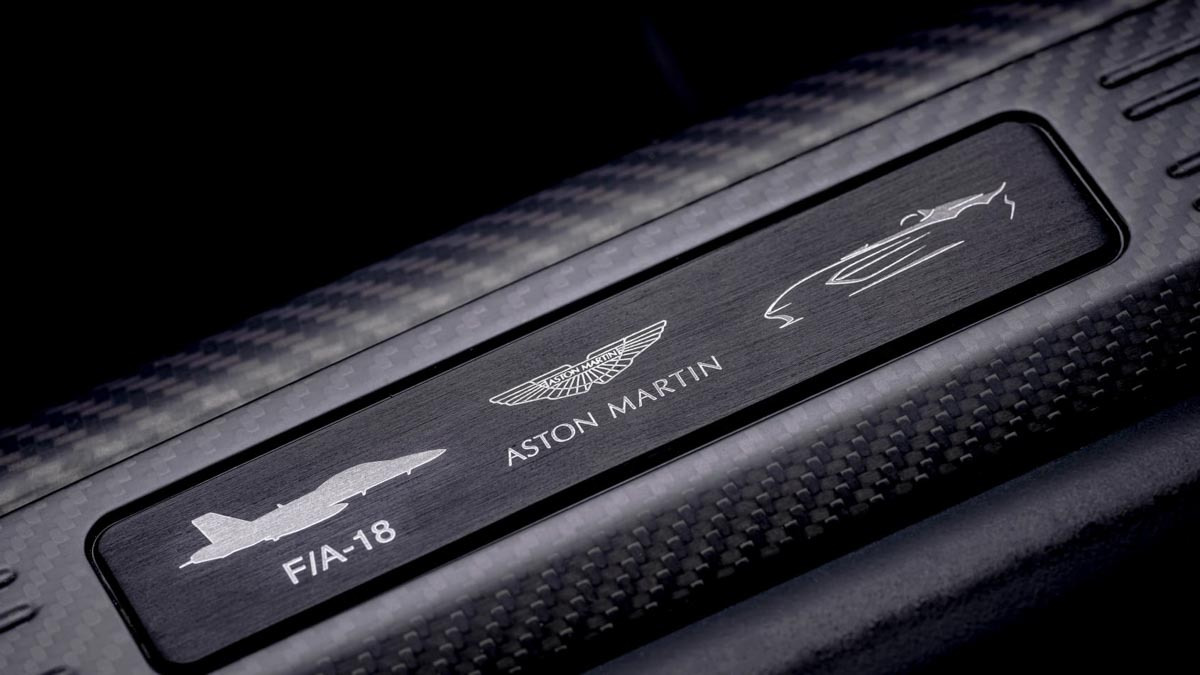 Aston Martin has revealed its open-to-the-elements V12 Speedster for the first time after teasing the new model’s existence at the beginning of the year. Conceived a little over 12 months ago by Q by Aston Martin, the company says the Speedster is ‘a truly visceral driver’s car that draws inspiration from both the brand’s rich racing history and aeronautical design’.