Aston Martin F1 return to be announced in Abu Dhabi?

With Aston Martin’s return to Formula 1 seemingly imminent and with just three rounds of the championship to go, might an announcement be made at the season closing Abu Dhabi Grand Prix? 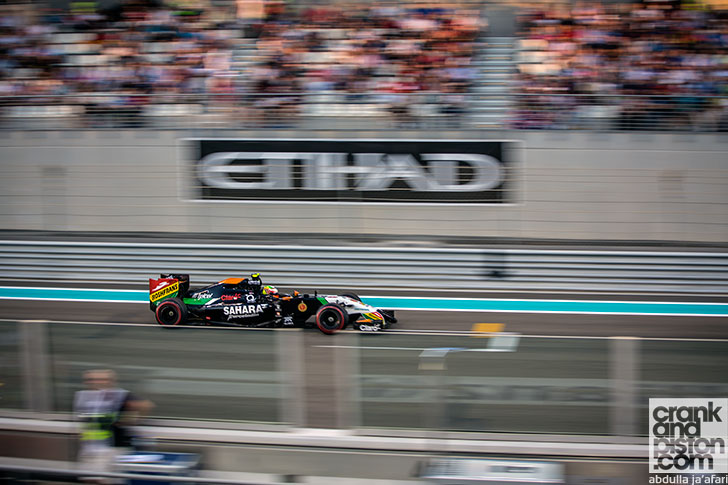 Could Aston Martin Racing announce its return to Formula 1 at this month’s Abu Dhabi Grand Prix? It didn’t twig at the time, but our recent conversation with Aston Martin Middle East general manager Neil Slade – in which he mentioned the company doing ‘something spectacular’ at the event – has since tweaked our interest.

News of Aston’s return to Formula 1 first started gaining traction during the season’s summer break, Red Bull Racing being the most notable talking point. After all, Mercedes, who own five percent of Aston Martin, had been tipped to take over engine supply duties from Renault, while in a parallel deal, the British luxury marque had looked set to become an official Red Bull partner. A similar deal in place with Infiniti though rather knackered this opportunity, as did RBR’s collapsed negotiations with Mercedes. 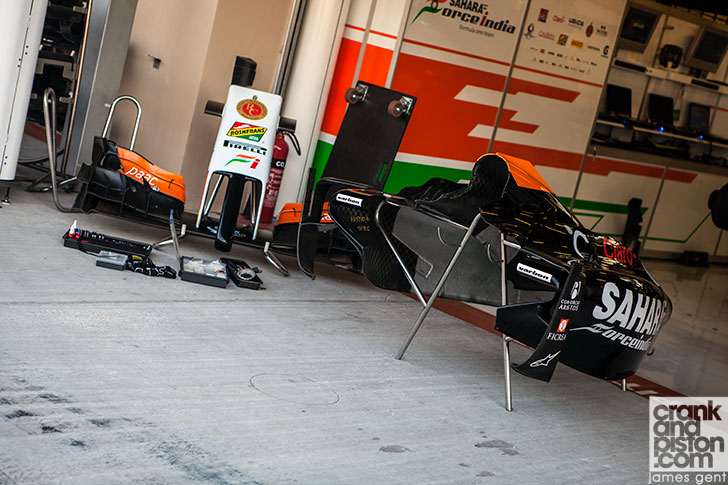 With Force India however, Aston Martin has arguably its best opportunity on the grid to make good on a rather poor F1 record that yielded no points between 1959 and 1960. A start-up operation remains out of the question, the sheer cost required to both build a car and book a grid slot – both of which Force India already has in the bag next year – would be astronomical, to say nothing of the much-documented struggles for start-up teams in recent history. Force India meanwhile has developed steadily since its 2008 debut, its 10th place in that year’s constructor’s championship now fifth (as of the Japanese Grand Prix) amid solid midfield status. There’s a strong driver line-up in place courtesy of Sergio Perez – deliverer of two of the team’s three podium finishes – and 2015 24 Hours of Le Mans winner Nico Hulkenberg, not too mention THAT Mercedes engine deal. 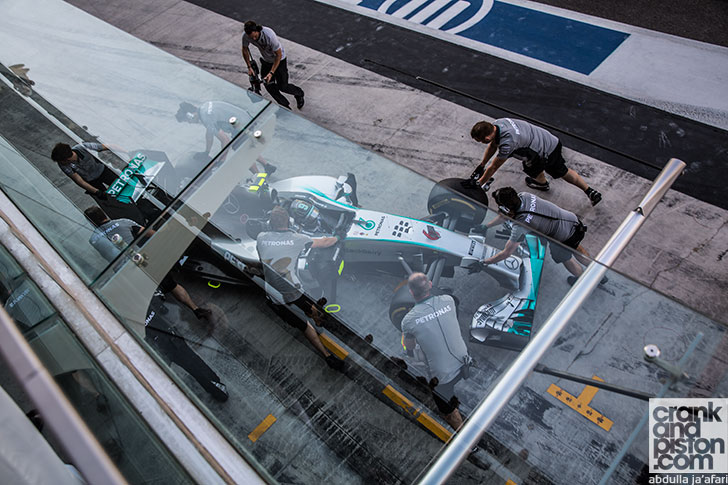 It’s no secret that Mercedes’ turbo V6 is the current class of the F1 field, Mercedes-AMG having won all but three of the 16 races run thus far. Success though that has come at a price, team chief Toto Wolff claiming that deals with customer teams – including Williams, Lotus and Force India – are costing the company more money than the results yielded deserve, while repeated requests to reduce prices have been vetoed. For an established Mercedes partner like Aston Martin, to take one of these berths would surely prove more beneficial from a development perspective at the very least over ‘just’ a standard customer. Indeed, future road-orientated models from Aston are set to incorporate both Daimler software and engine architecture. It’s even been intimated that AMG’s V12 could be inserted into select models of the Vantage range as well as the company’s flagship. With any deal likely to lean heavily on research and development for the betterment of the roadcar division, particularly in light of the new DB11’s pending release date, the timing couldn’t be better. 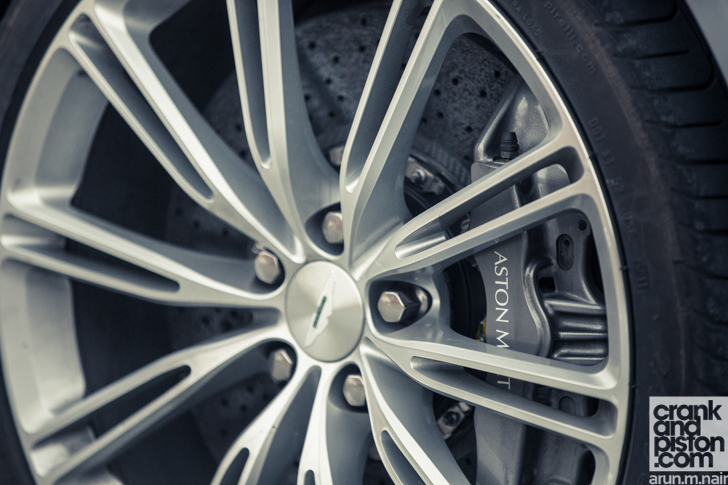 Aston’s burgeoning regional presence further suggests an announcement could be made in Abu Dhabi. Business has been building steadily for the company since its return from hiatus in 2012 and regional representatives have not been shy in admitting that key customers reside in the Middle East. Indeed, the all-new Ferrari FXX K-rivalling Vulcan, of which only 24 will be made, has said to have several new owners on home turf, while the Lagonda – Aston’s bespoke limousine – was designed specifically with the Middle East in-mind. An Aston Martin Racing announcement in Abu Dhabi would further cement regional interest.

Time will only tell of course, but with the championship already decided in Lewis Hamilton’s favour, the spotlight is very much open for someone in Abu Dhabi to do ‘something spectacular.’