Because the normal LaFerrari just isn’t powerful enough, Ferrari will launch its 1050bhp LaFerrari XX at its Finali Mondiali event in Abu Dhabi next month. 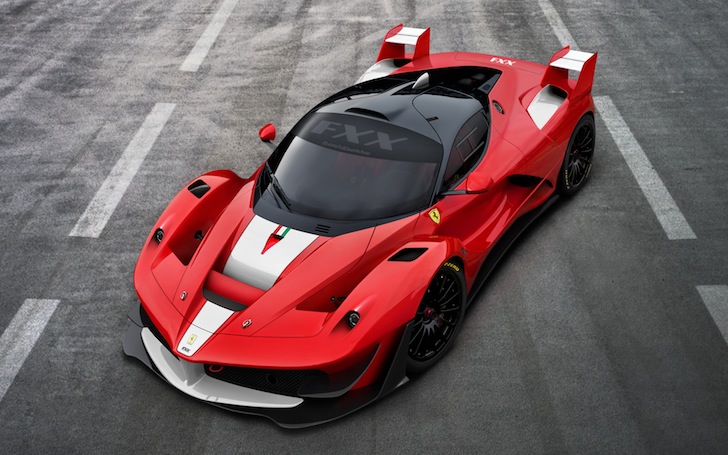 Ferrari‘s track-only version of the LaFerrari hybrid hypercar – the LaFerrari XX – will launch in Abu Dhabi next month as part of the brand’s Finali Mondiali (World Finals) event.

Boasting 1050bhp, the car pushes out around 60bhp more than McLaren’s P1 GTR and 100bhp more than the standard LaFerrari, according to Top Gear’s website. Ferrari says the extra power comes from a tuned version of the V12 engine found in the road car, while the electric motors have been untouched.

No official pictures have been released yet, so we’re sticking with this unofficial concept rendering for now.

Like previous XX models, the LaFerrari XXs will be kept by Ferrari at Maranello and maintained by their technicians, with customers allowed to drive them at special track days. They’re absolutely not road legal, but that means they’ll be crammed with race-style technology like racing tyres, bucket seats and some serious aero. The cost? Unconfirmed, but likely to be north of $3million, much like the McLaren P1 GTR. Expect around 30 to be built.

The Finali Mondiali takes place at Yas Marina Circuit from December 3 to 6, and will also feature a demonstration from the Ferrari F1 team, Ferrari Challenge series racing, classic Formula 1 cars under the Clienti programme, and hot laps and parades from Ferraris old and new. In short, it should be a fun few days, and more information can be found at the event website.