The Toyota GR 86 is back for a new generation, with a bigger 2.4-litre engine and revamped chassis 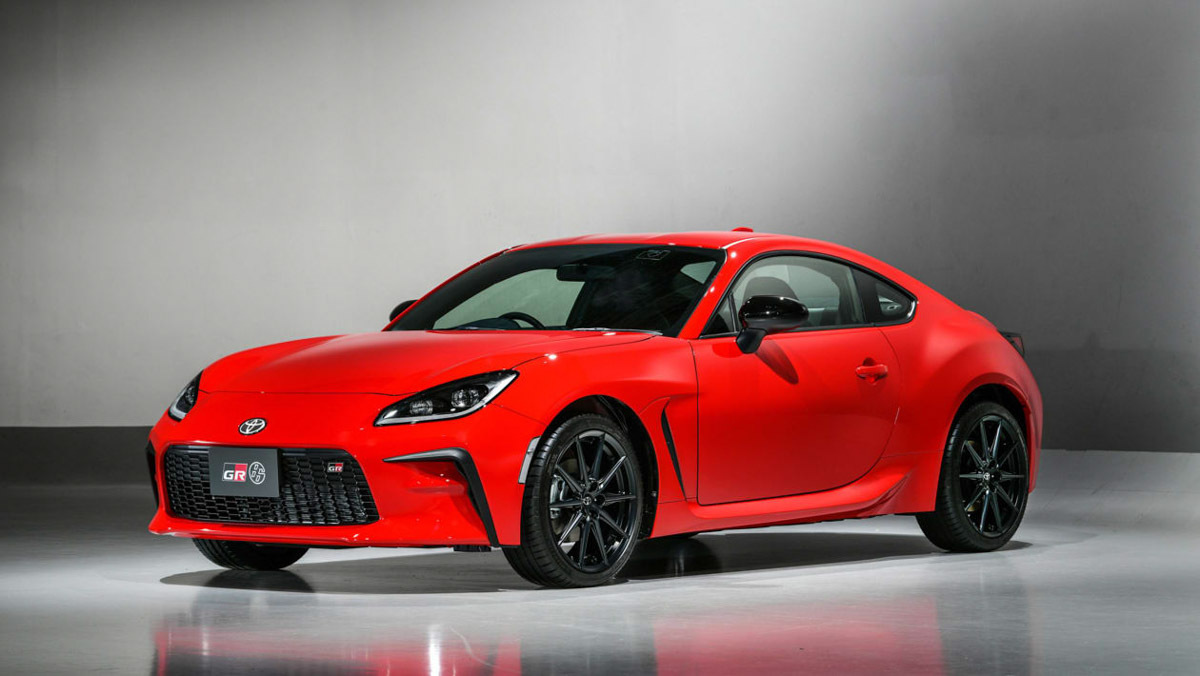 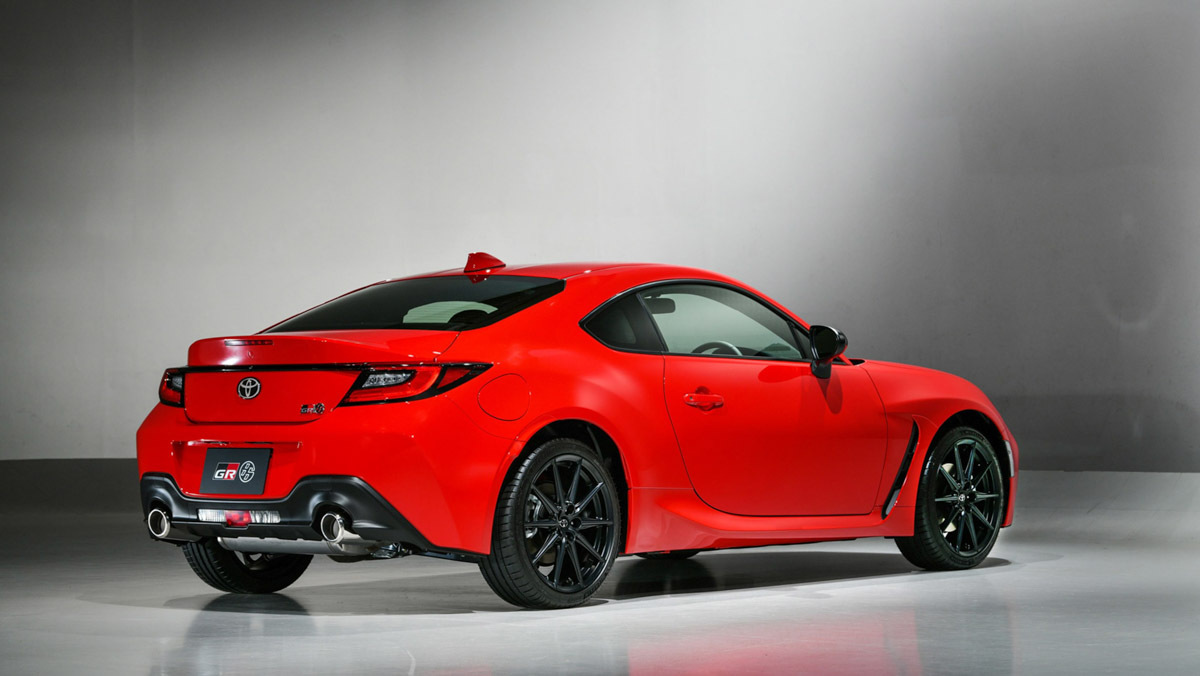 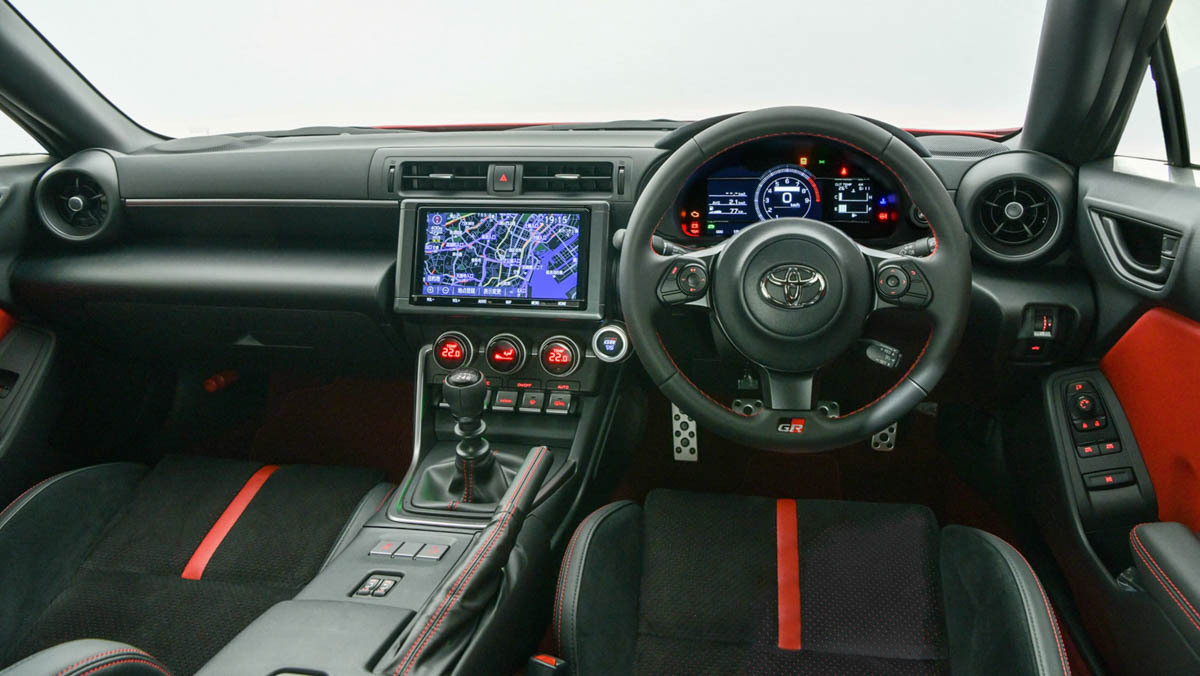 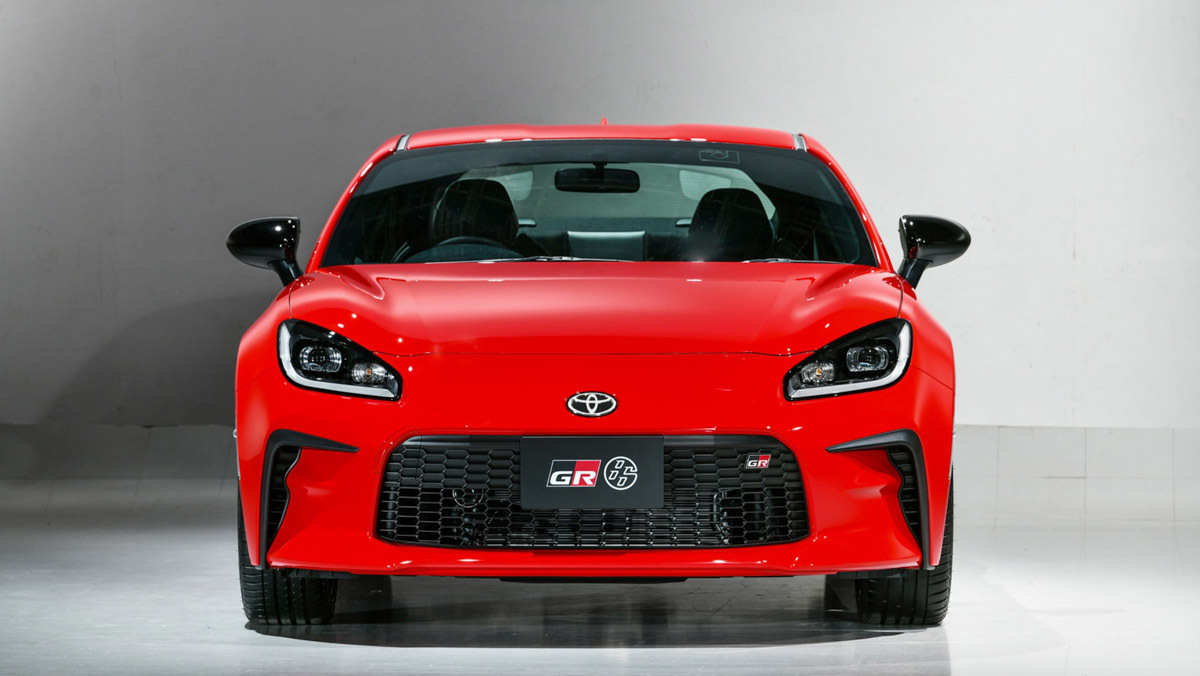 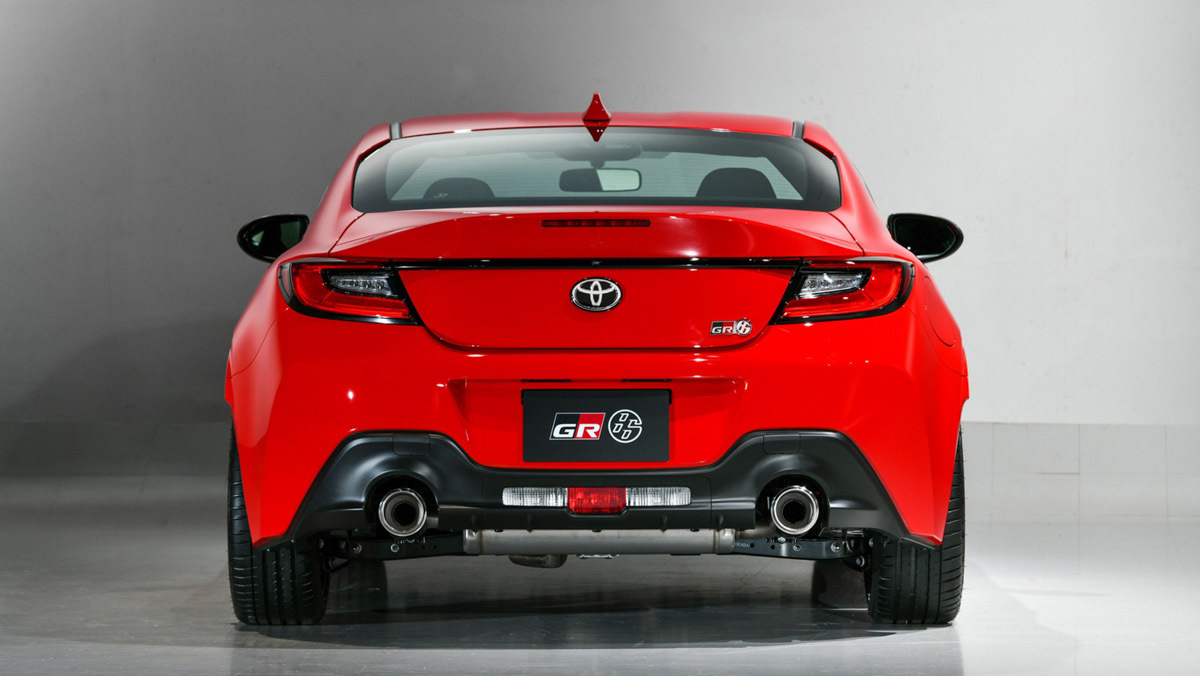 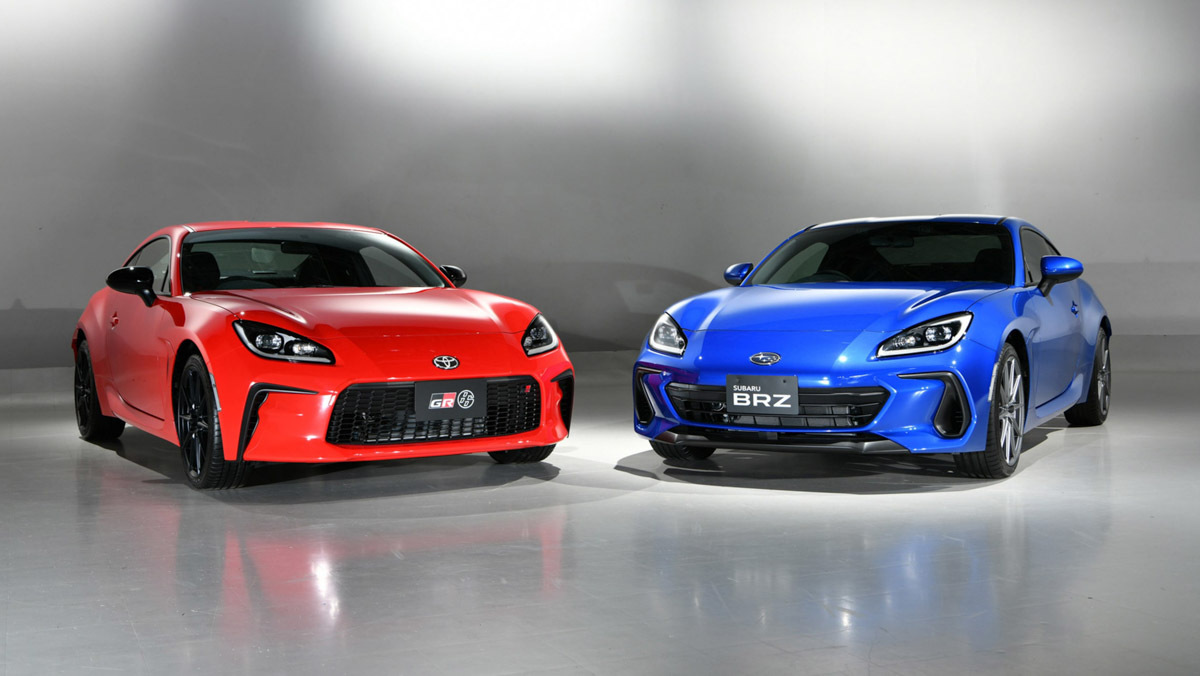 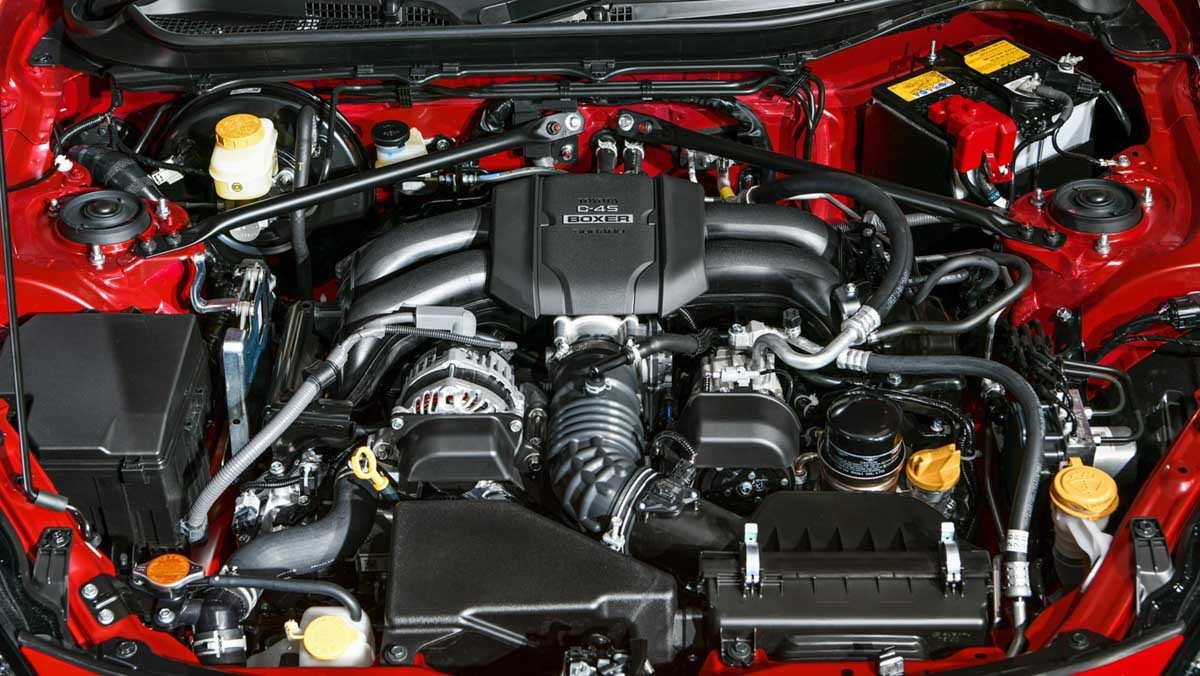 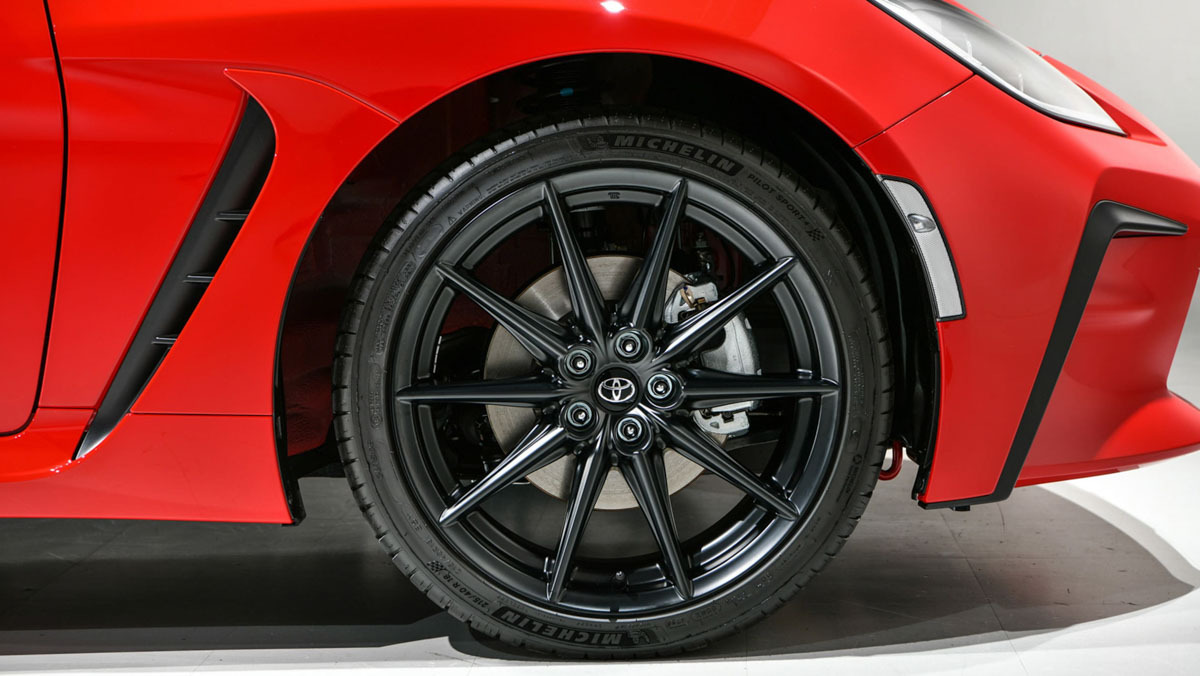 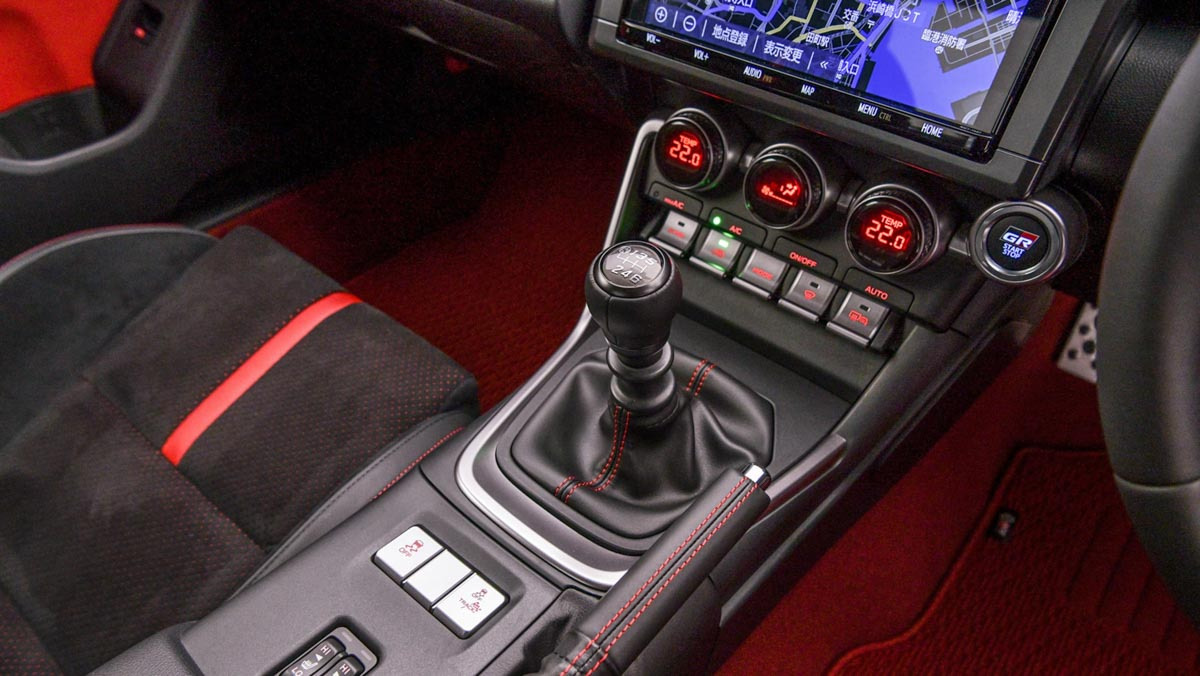 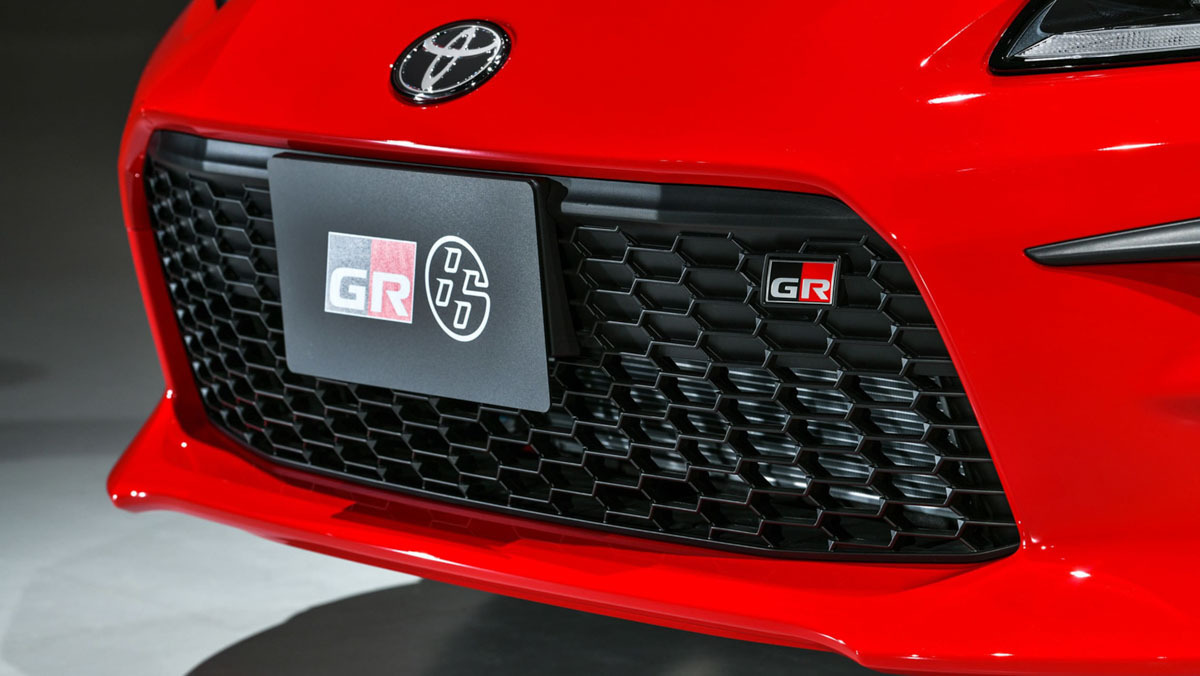 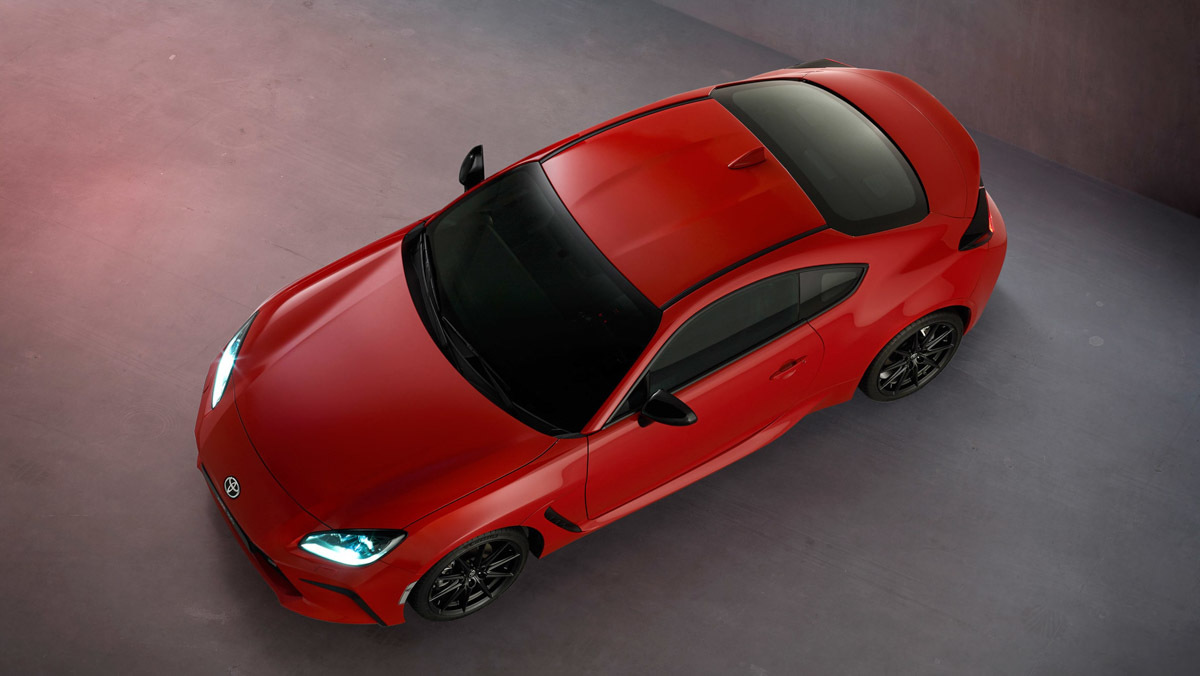 As night follows day, so Toyota’s new GR86 follows last year’s reveal of Subaru’s new BRZ. Toyota’s details are pretty thin on the ground, but we do know at 4.4 metres long and 1.7 metres wide the new GR 86 retains the compact dimensions of the car it replaces. At 1270kg the GT86’s replacement is just under 50kg heavier, with the use of aluminium for the roof and wings key to keeping the kerb weight as low as possible along with the centre of gravity.

MacPherson struts are once again used for the front suspension, with double wishbones at the rear. It’s yet to be confirmed if the standard dampers will still be Showa units, or if the GT86’s optional Sachs units will become the default choice. Toyota has confirmed that torsion rigidity is up by “more than 50 percent.”

Brakes for European specification GR 86s are also undecided, but there is a strong possibility that the GT86’s optional Brembo units will be standard. For the GR 86 wheel size has also grown an inch to 18, with the tyre the same width at 215 but the profile dropping from a 45 to 40.

Continuing its collaboration with Subaru means the new GR 86 will share the same flat-four ‘boxer’ engine that will also feature in the new BRZ. Therefore, capacity grows to 2387cc (up from 1998cc) and the Toyota’s torque and power outputs are expected to match that of the recently announced BRZ, which produces 228bhp and 184lb ft of torque (an increase of 31bhp and 33lb ft over the GT86). The resulting 182bhp/ton is a marked improvement over the outgoing car’s 164bhp/ton, with a claimed 6.3sec 0-100Kph time (down from 7.6sec). Both a six-speed manual and an automatic transmission will be offered.

In terms of looks, Toyota has given the GR 86 a thorough nip and tuck rather than a comprehensive makeover, so it retains its long bonnet, short tail proportions with a few more curves replacing the straight edges of its predecessor. Crucially the interior has seen more attention spent on it, with new materials for the surfacing, a new 7-inch TFT instrument display and a new infotainment system.

European specifications have yet to be confirmed for the new GR 86 and neither have prices, but expect an increase of at least $4,000 over the outgoing $37,930 GT86.