Subaru has revealed its first teaser of the next-generation BRZ coupe in preparation of the car’s reveal next year. Like its predecessor the compact rear-wheel drive coupe will be developed in tandem with a Toyota variant which will adjust its nomenclature from GT86 to GR86 to fit with Gazoo Racing’s new generation of Toyota performance models.

Subaru’s performance range hasn’t been left behind though, as the new BRZ will be joined by a new generation of WRX and WRX STI models, as the brand prepares to launch a whole new range of performance cars in the coming years.

While there’s little official information in regards to the next BRZ, rumours persist of the model finally applying Subaru’s turbocharging knowhow to the naturally aspirated model. While the powertrain is sure to change, the basic formula will remain similar to the template set by the original, pairing a two-plus-two coupe body to a lightweight rear-wheel drive chassis.

The chassis will also probably hold onto its boxer engine configuration, Subaru’s trademark powertrain layout, a unit that would be sourced from Subaru’s stable of powertrain options rather than from Toyota. As it stands, Subaru manufacturers multiple turbocharged flat-four engines across its global range including the familiar 2.5, a newer 2.4 seen in larger US-specific models and the global 1.6 that will be introduced in the new Levorg estate.

It’s anyone’s guess as to which of these three engines might feature, but given the close proximity of the BRZ, and therefore GR86, to the more expensive four-cylinder Supra in other markets, the next generation of both coupes should remain closer to the 197bhp of the current models than the 255bhp Supra.

The actual teaser doesn’t give much away either, short of revealing a characteristic front-engined/rear-wheel drive proportion between the axle and door, plus a familiar set of forged 18-inch wheels familiar from the GR Yaris when fitted with the optional Circuit Pack.

While we’ll have to wait a fair while to find out more, it’s encouraging nonetheless to see the continued development of sports models like the BRZ as demand and legislation continues to squeeze small sports cars from the modern car marketplace. 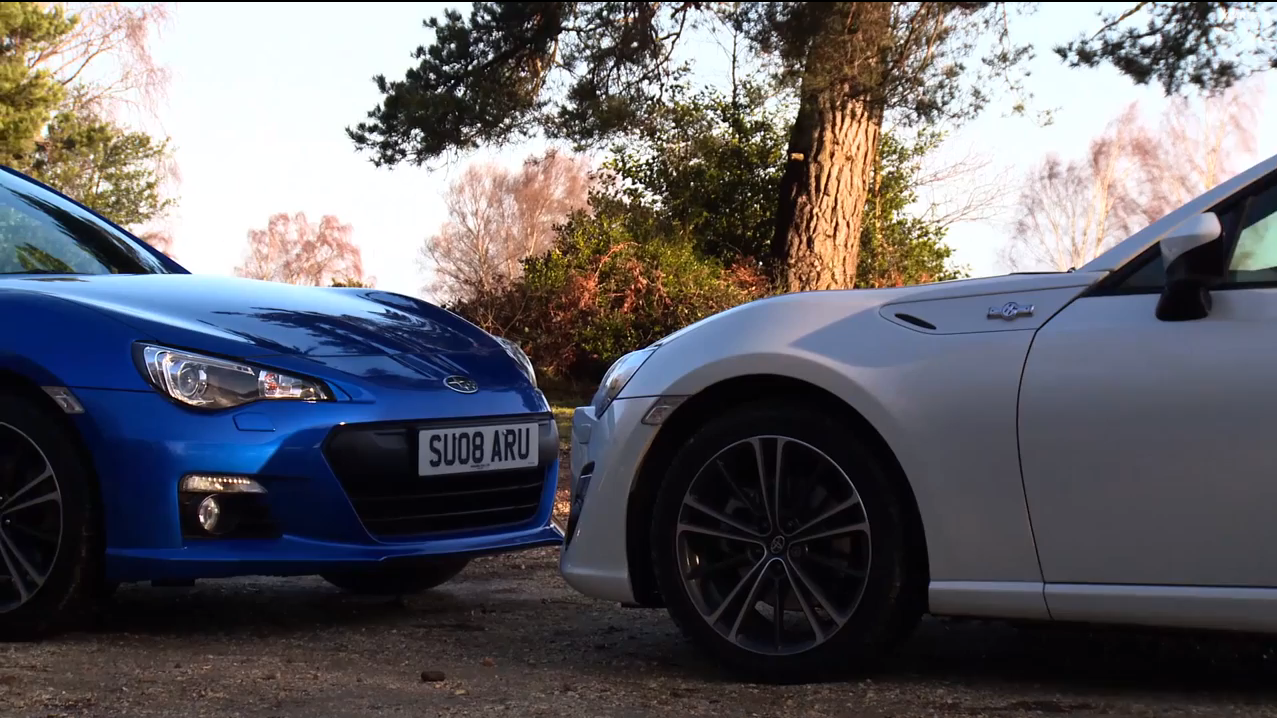 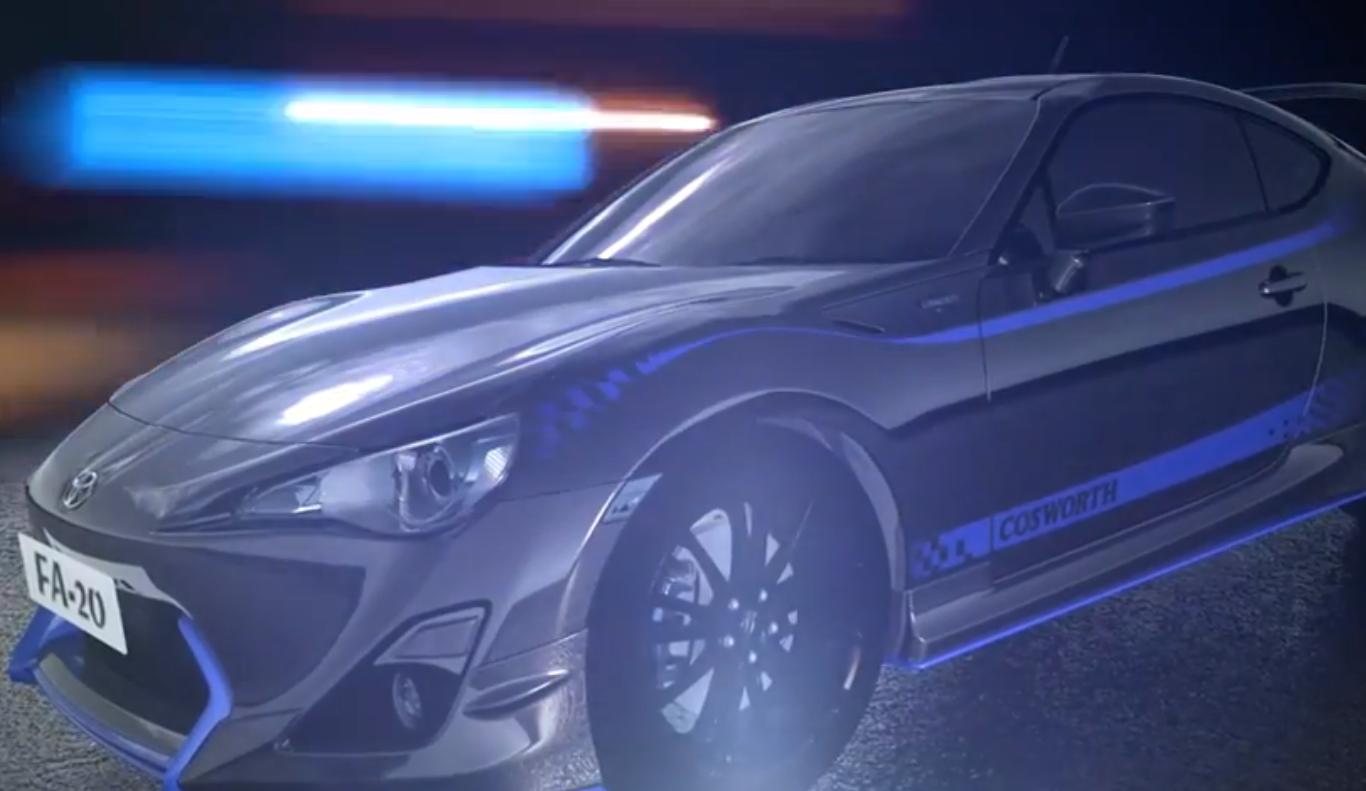