What is the secret behind the Toyota GT86/Subaru BRZ/Scion FR-S? XCARFilms heads onto the twisties to find out. 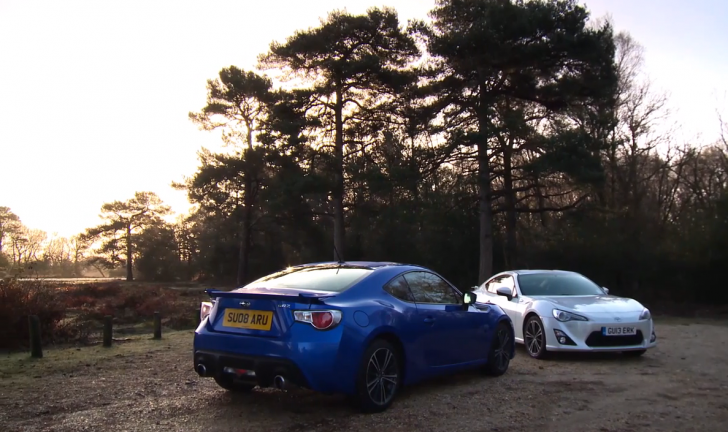 Depending on where in the world you’re reading this, you might call the car above a Toyota 86, a Subaru BRZ or a Scion FR-S (“same car different names”), born as they were out of a collaboration between two Japanese car companies and one formidable Boxer engine out of the Impreza. The story behind one of the automotive world’s most recent phenomena, as is the rise of one model seemingly at the expense of the other (certainly here in the Middle East, the BRZ is a rare sighting).

And the reason, as any 86/BRZ owner will tell you (and yes, that includes you Mr McGovern) for this success is because Toy-baru took a chance. Opted against the automotive industry’s constant pursuit of ‘more power’ and ‘more turbo’, and instead went to basics. The boys and girls at the design easel knew that handling was the way forward, that the secret to a hot hatch – and the fun involved therein – was not how fast said pocket rocket shifted off the line. It was how it took the corners.

XCARFilms’ Drew Stearne couldn’t agree more, as he takes the Toyota 86 and the Subaru BRZ for a spin down memory lane.