The new Skoda Fabia is another VW Group jelly-mould supermini, but with slightly crisper edges 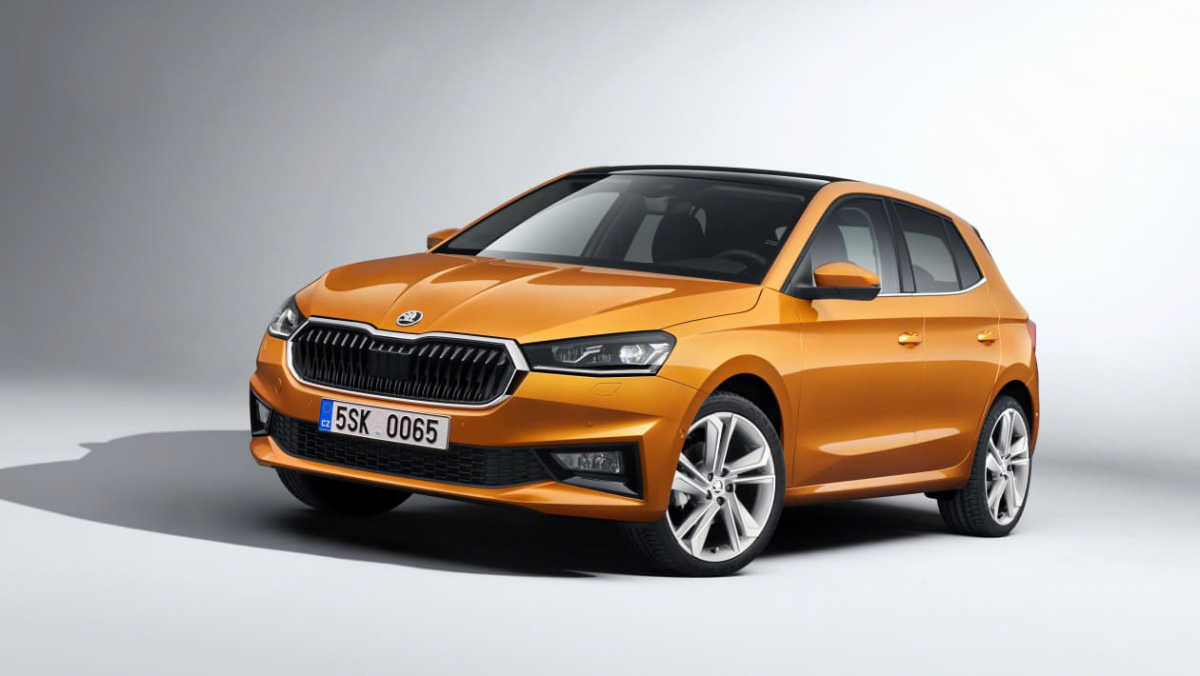 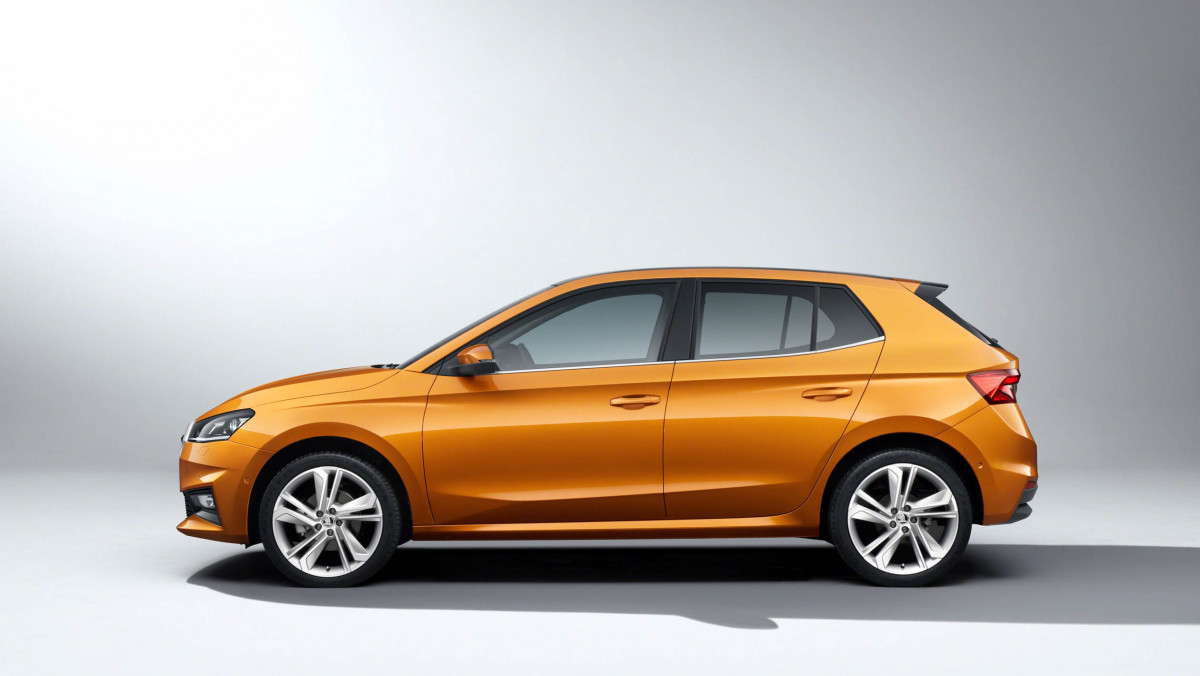 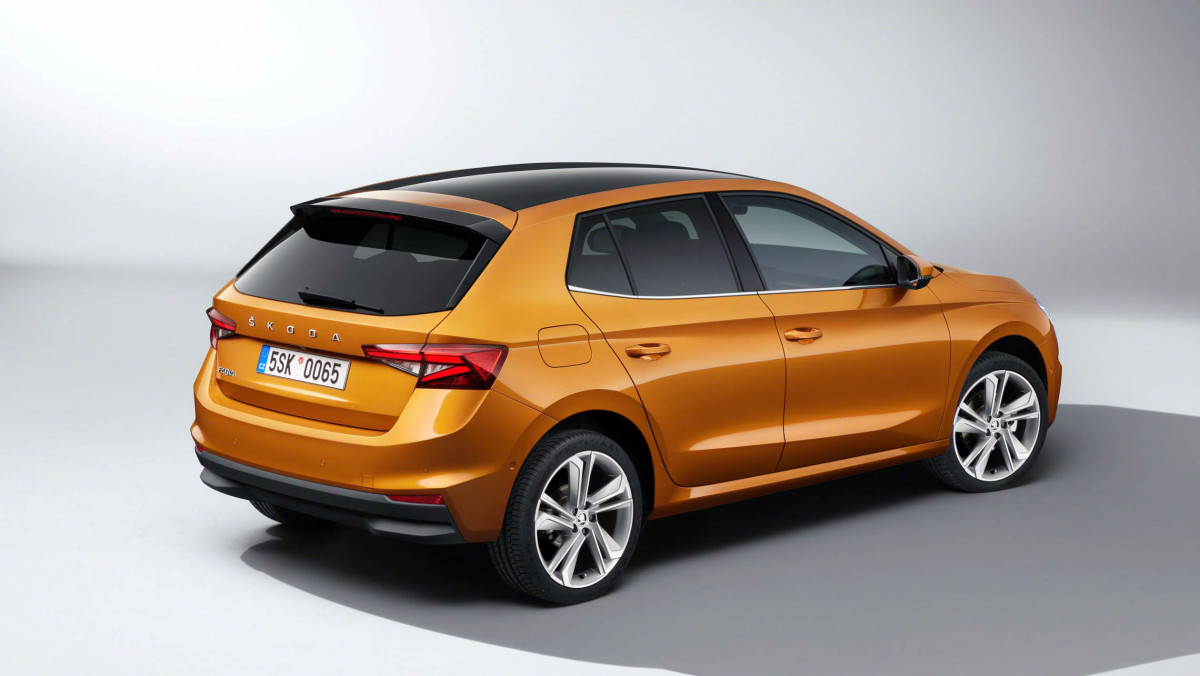 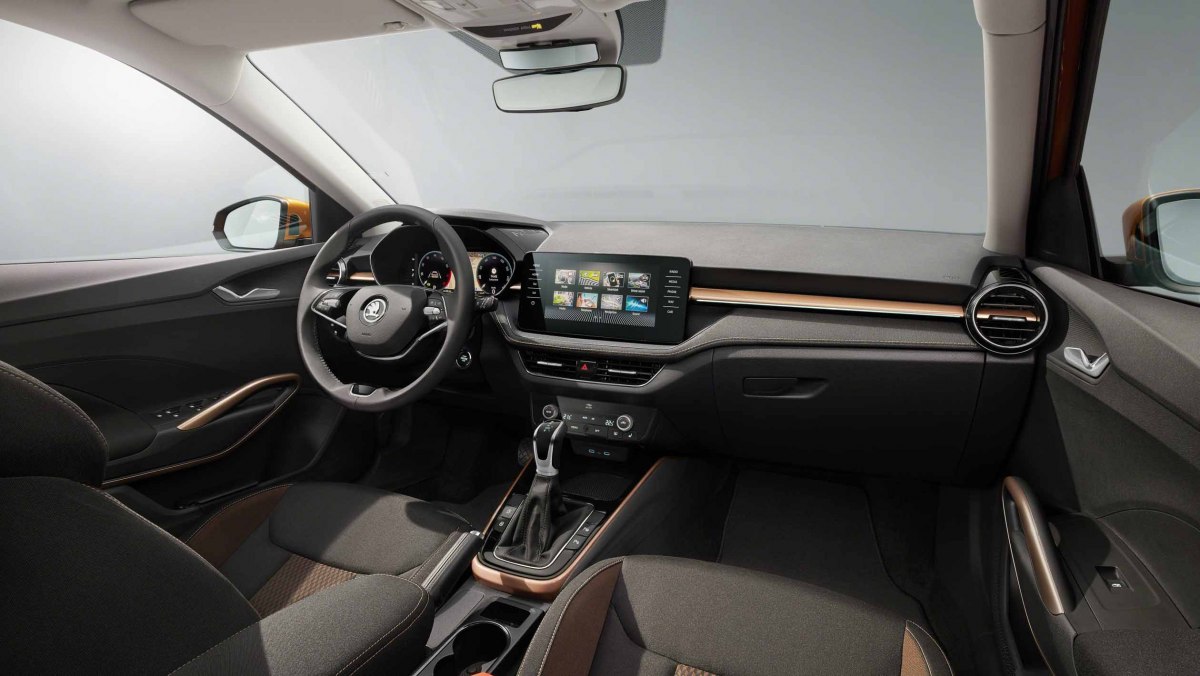 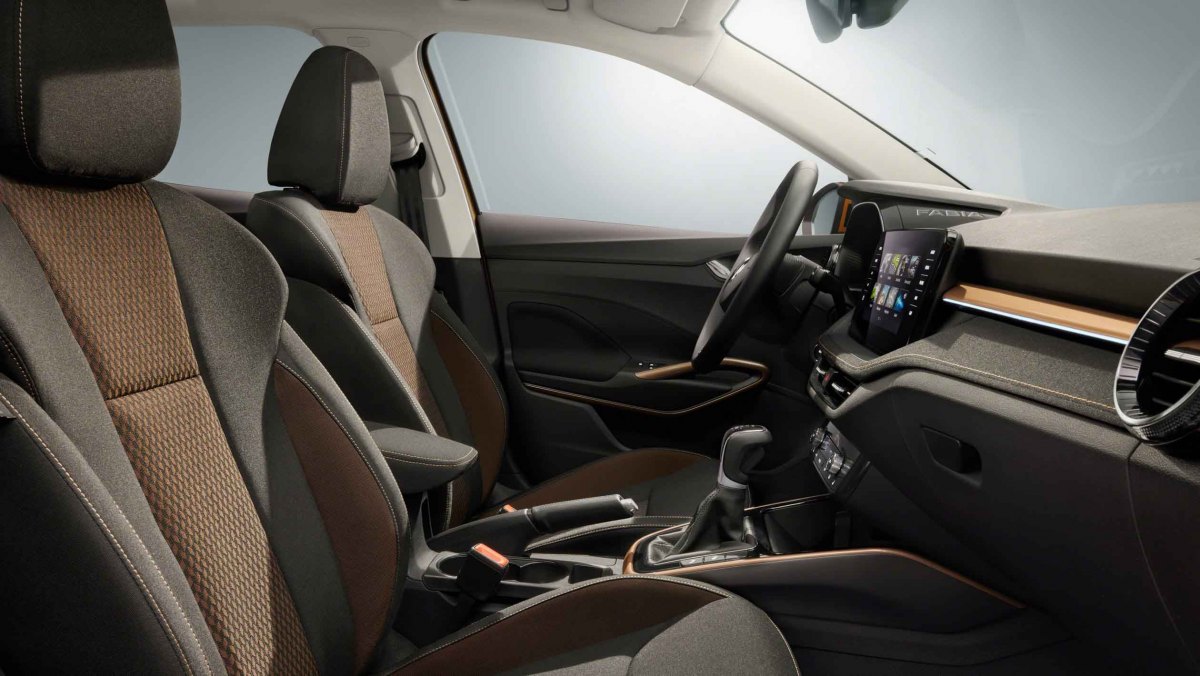 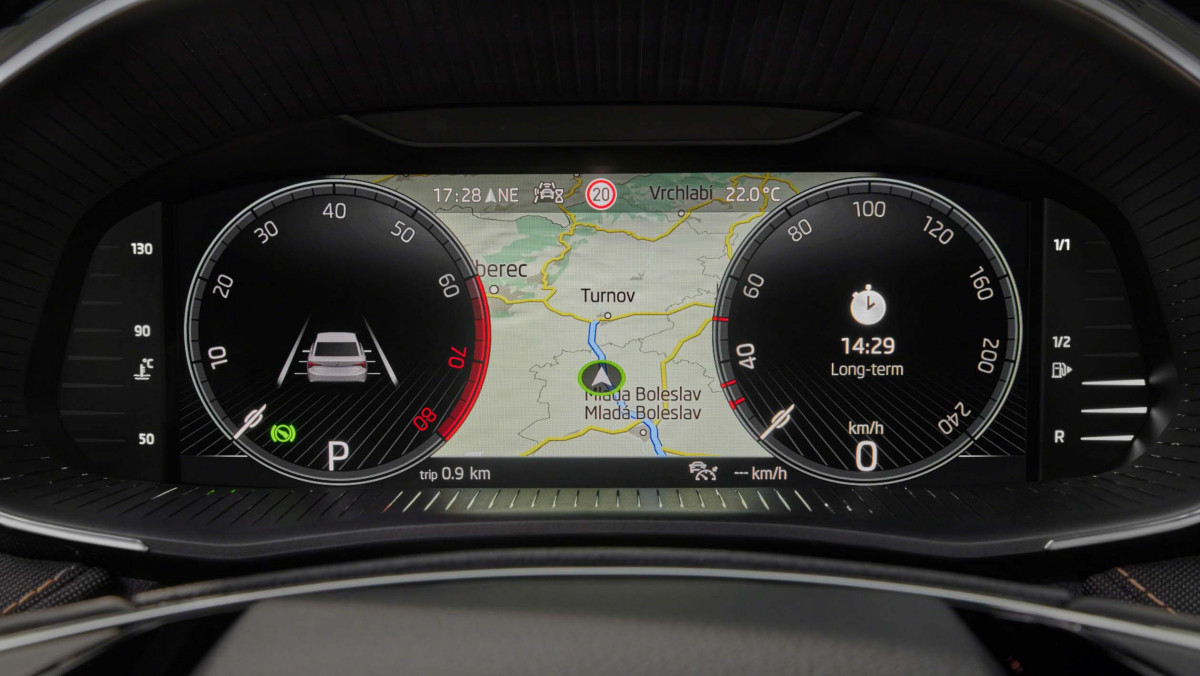 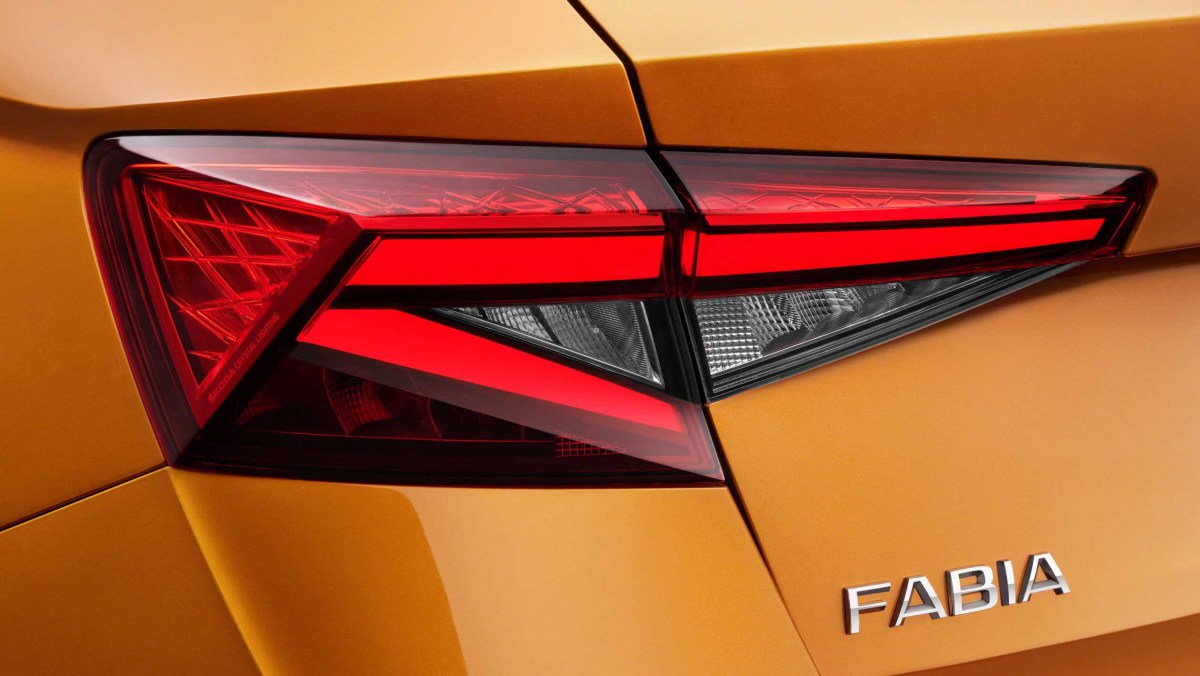 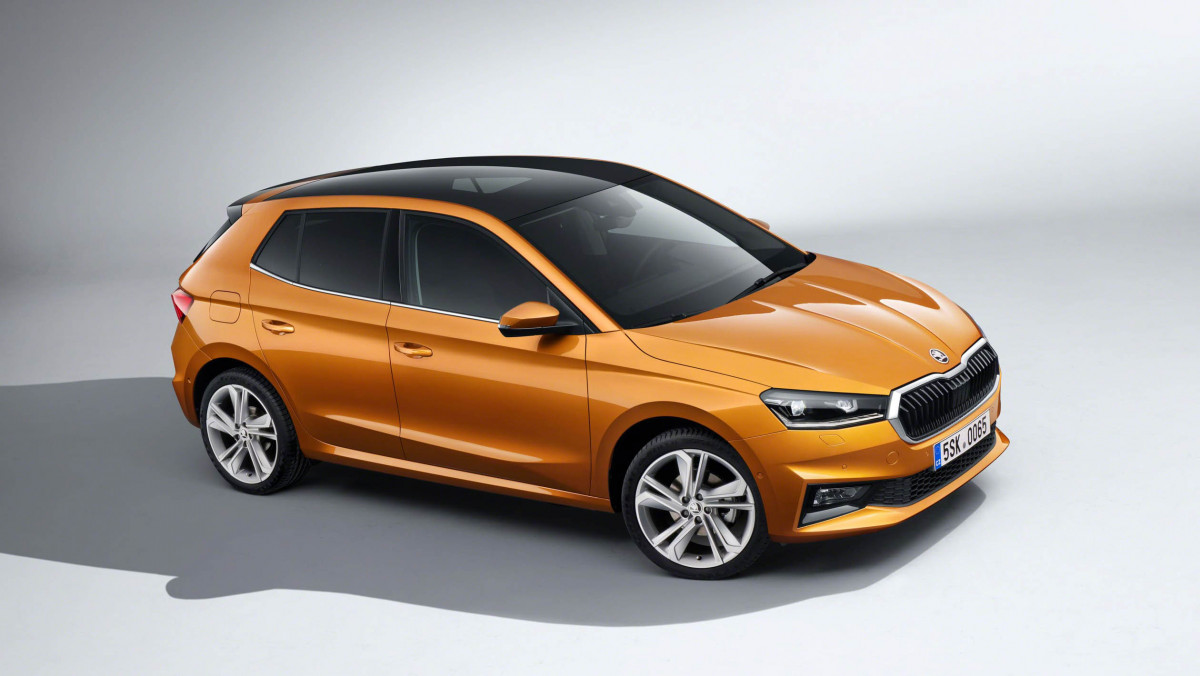 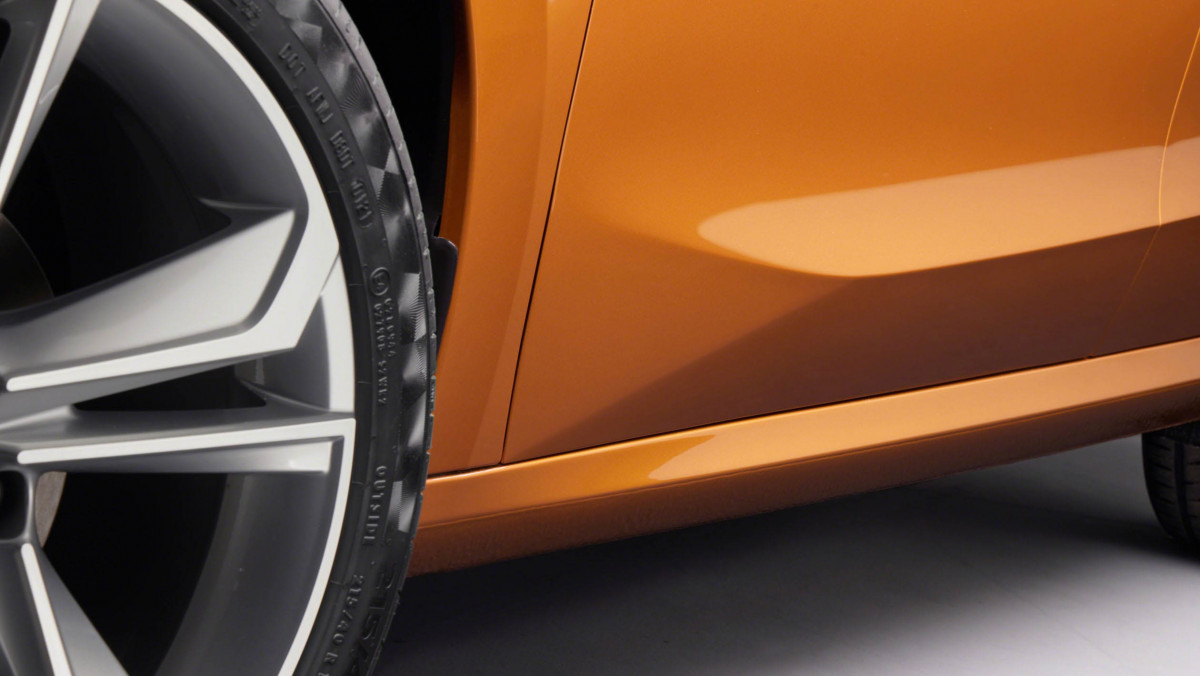 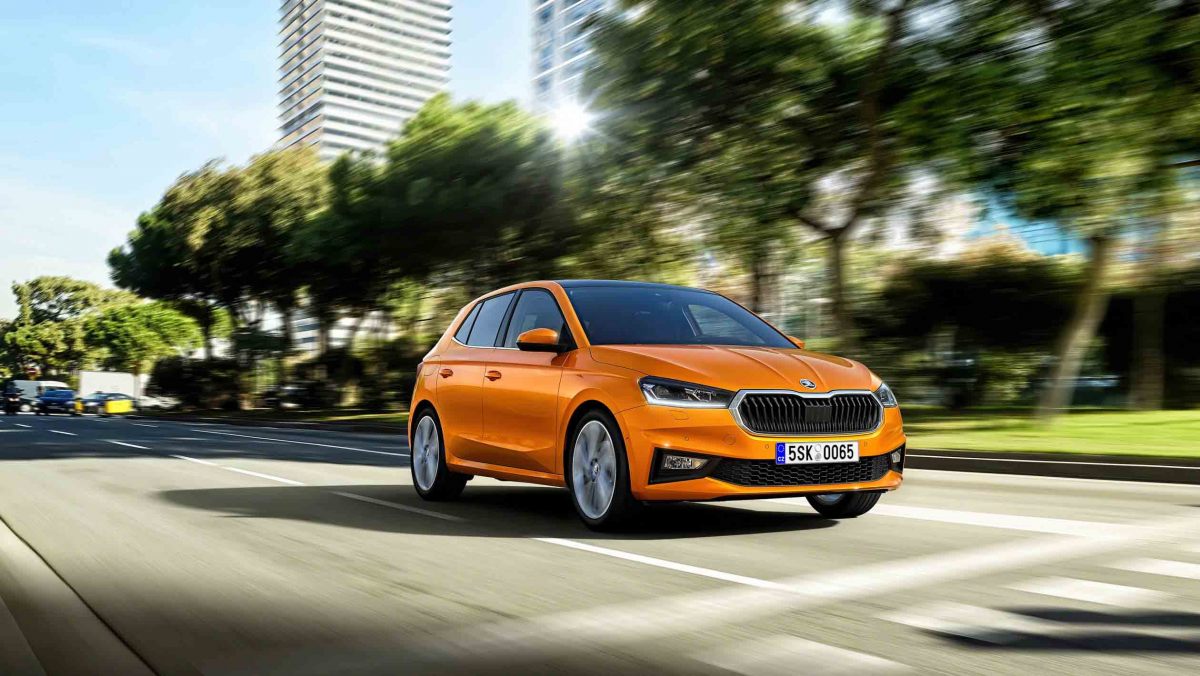 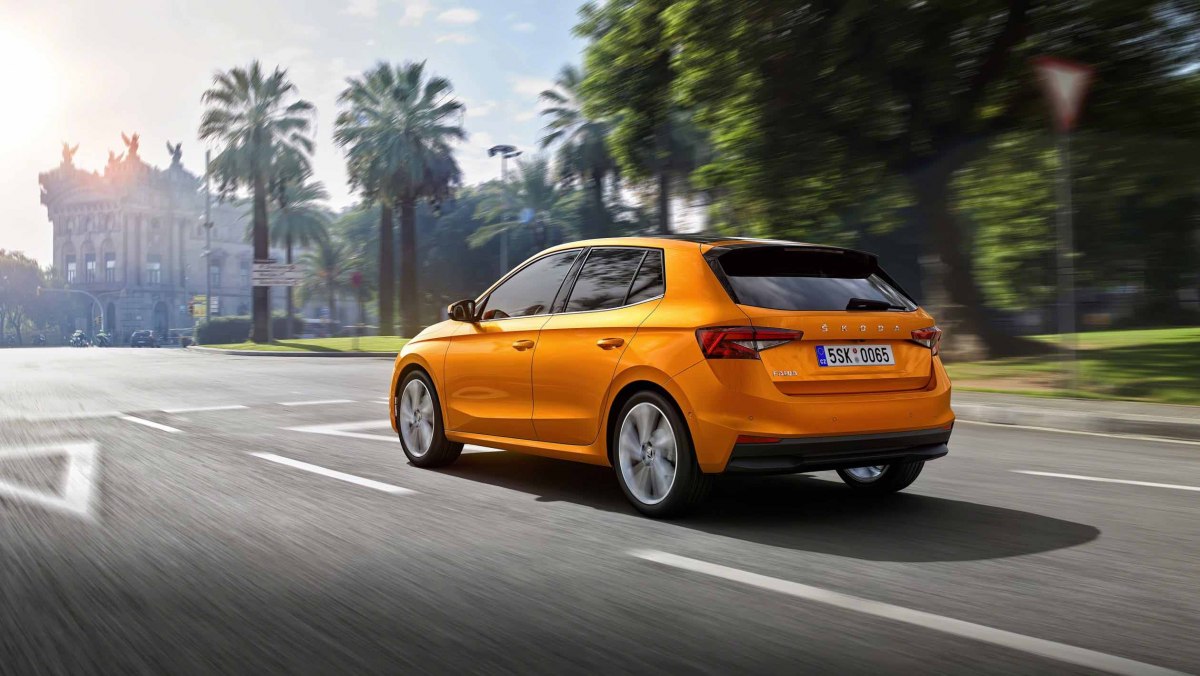 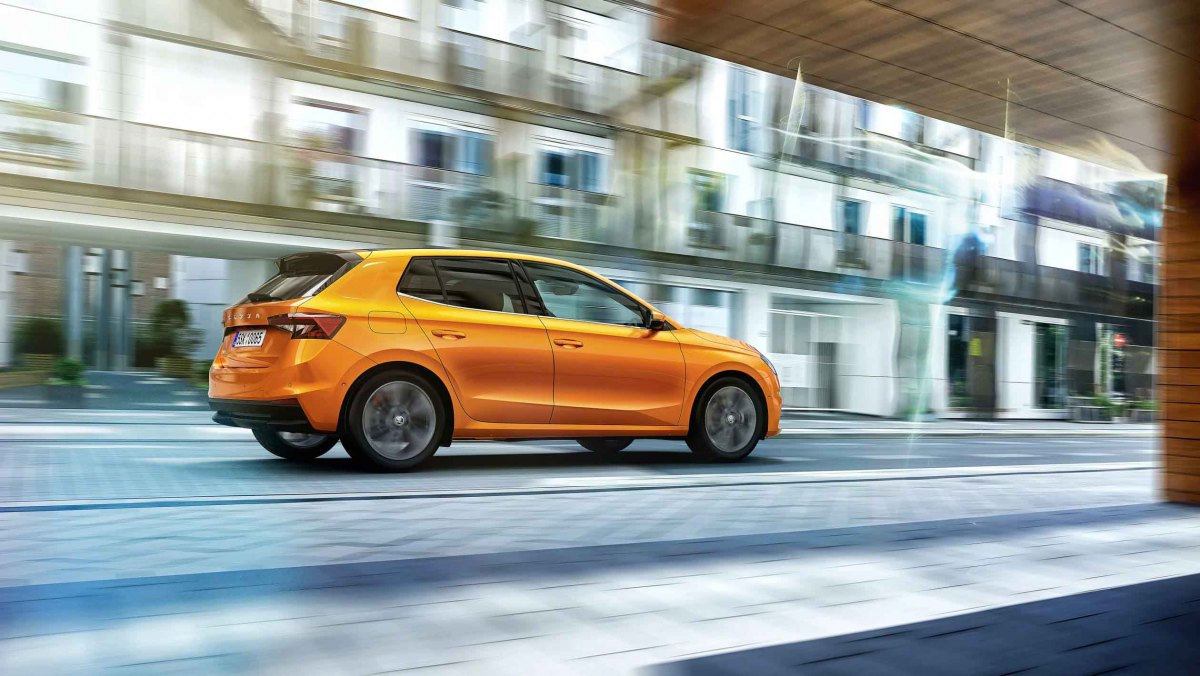 Where once there was variety, homogeneity now rules upon Skoda’s reveal of the all-new Fabia supermini which finds itself with spookily familiar underpinnings to its Volkswagen Polo, SEAT Ibiza and Audi A1 siblings. In typical Skoda fashion, it will likely cost a little less and have a bit more space than its group cousins, and will once again go without a hot vRS variant.

What’s different in the Fabia is the sharp new skin, which despite looking familiar to previous models features a similarly well executed combination of sharp lines, solid detailing and a pleasing lack of visual aggression. The body itself is longer than before, a full 111mm in fact, most of which is found added between the axles, unlocking extra interior space for occupants.

Part of the reason the new Fabia is so much larger than before is its new adopted chassis, which has now moved onto the same MQB A0 platform the current Polo adopted some three years ago. As a result, the powertrain options are familiar to other VW Group superminis with a range of turbocharged and non-turbocharged 1-litre three-cylinder petrol engines paired with either a manual, or in high-spec forms a seven-speed DSG. There will be a 1.5-litre four-cylinder version available too, fitted exclusively with the DSG ‘box.

The interior is all-new, and now mimics the layout of the larger Scala by featuring a large glossy touch screen perched above the main dash and ventilation controls. There will be two different infotainment screen sizes available, with a digital driver’s display also an option.

Unfortunately, there has been no indication of a new vRS model, which like a hot SEAT Ibiza, just isn’t commercially viable in this new generation. This comes despite Volkswagen’s confirmation that its updated Polo will arrive in a GTI form later this year, but it is one buoyed by a higher price point and inherited value of that GTI badge that Skoda’s vRS model just can’t match.

With its changes, the new Fabia will likely remain a solid, affordable and sensible supermini option that often punches above its weight, but with a new level of style and sophistication. Unfortunately, whether a throwback Fabia vRS with the Golf GTD’s 197bhp diesel engine and some sticky tyres might still prove to be a notion that appeals, it’s one we’re likely to ever find out about. Local prices and specifications will be confirmed closer to its arrival early next year, with prices expected to start at around $20,000.

Previous ArticleJaguar F Pace SVR 2021 review – good enough to take on an Alfa Romeo Stelvio Quadrifoglio?
Next Article Best V8 cars past and present – our favourite eights and the cars they’re found in