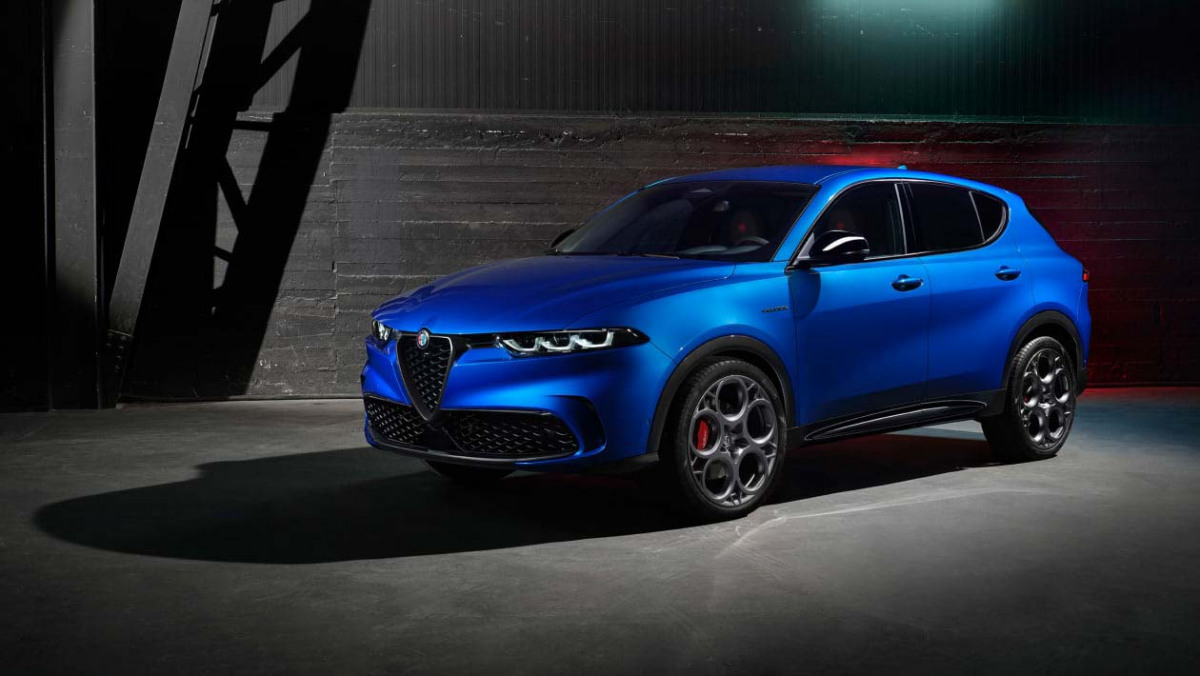 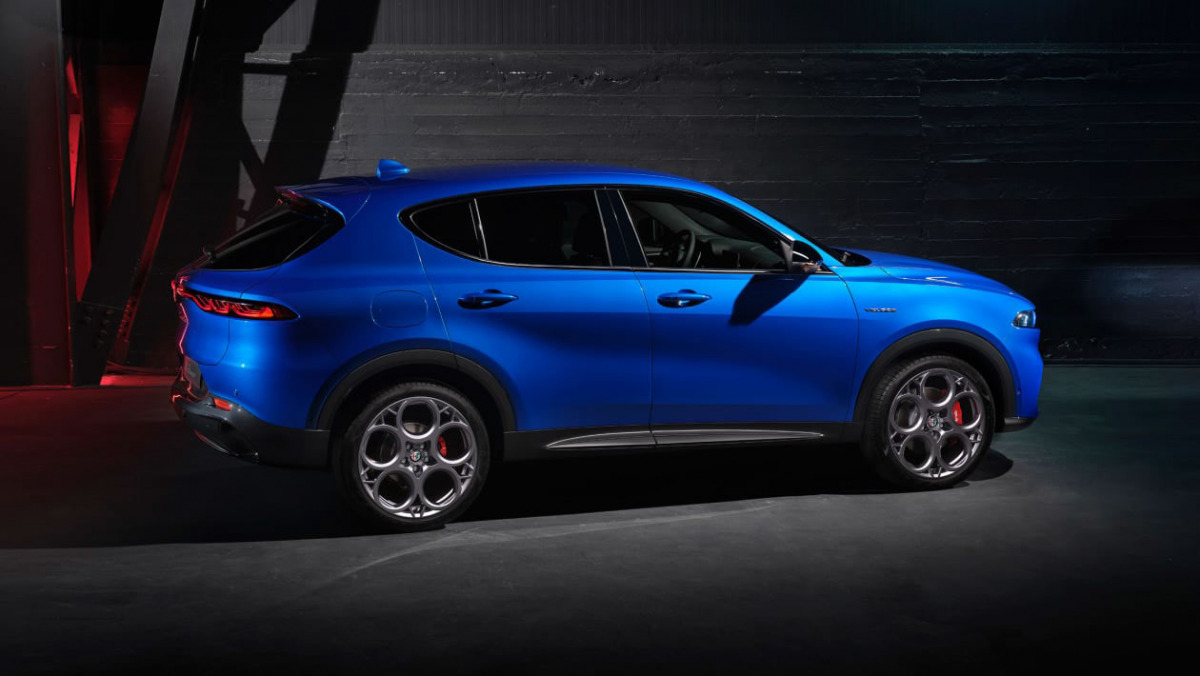 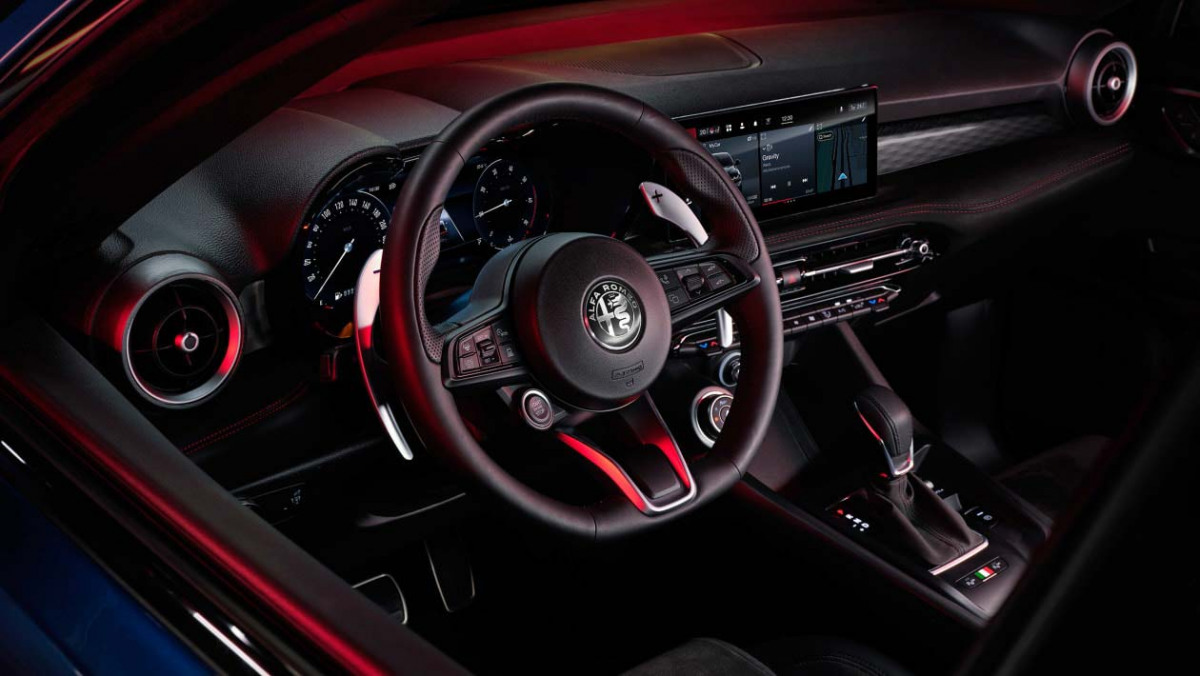 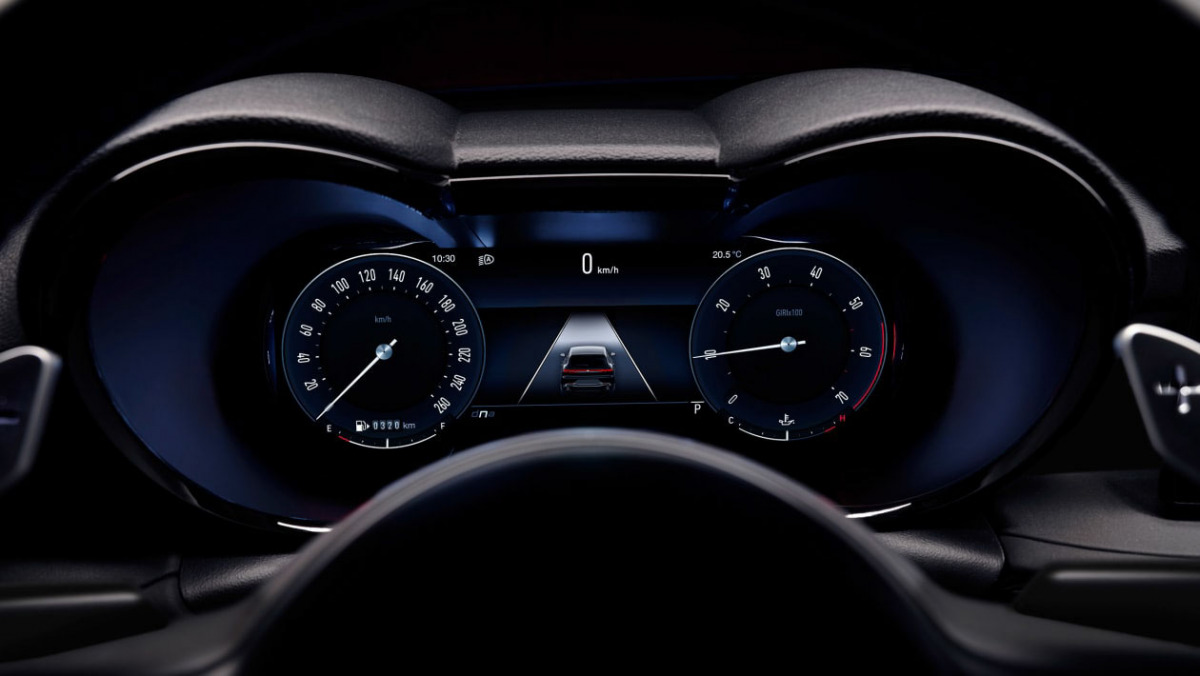 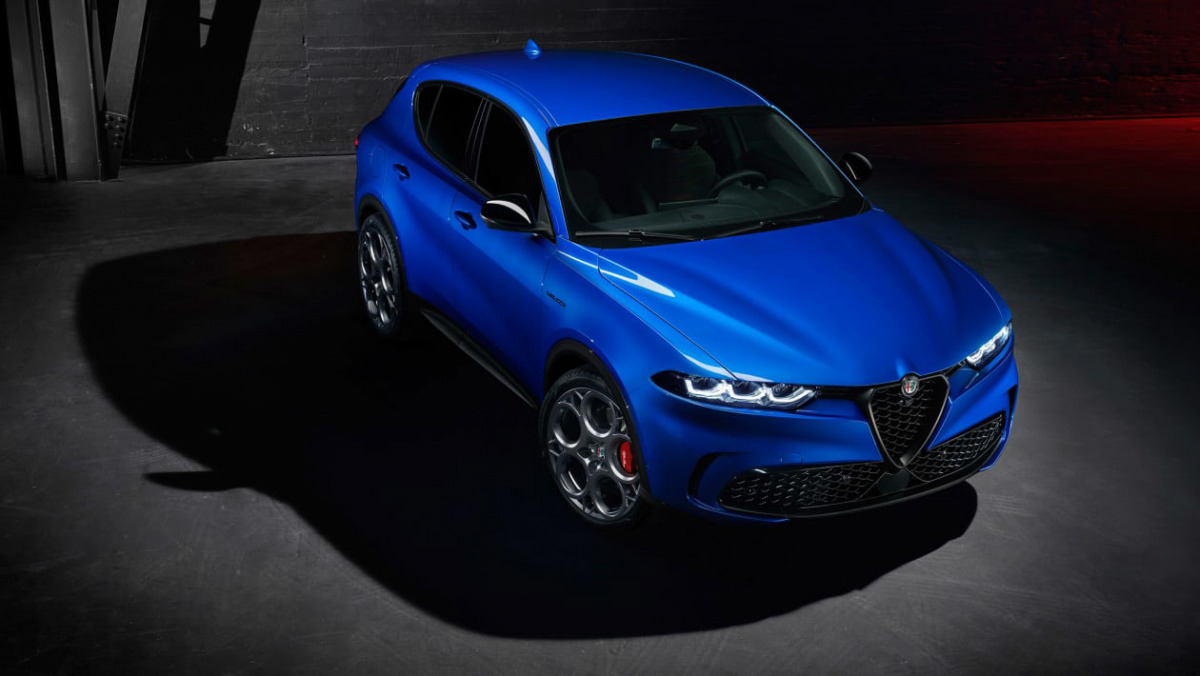 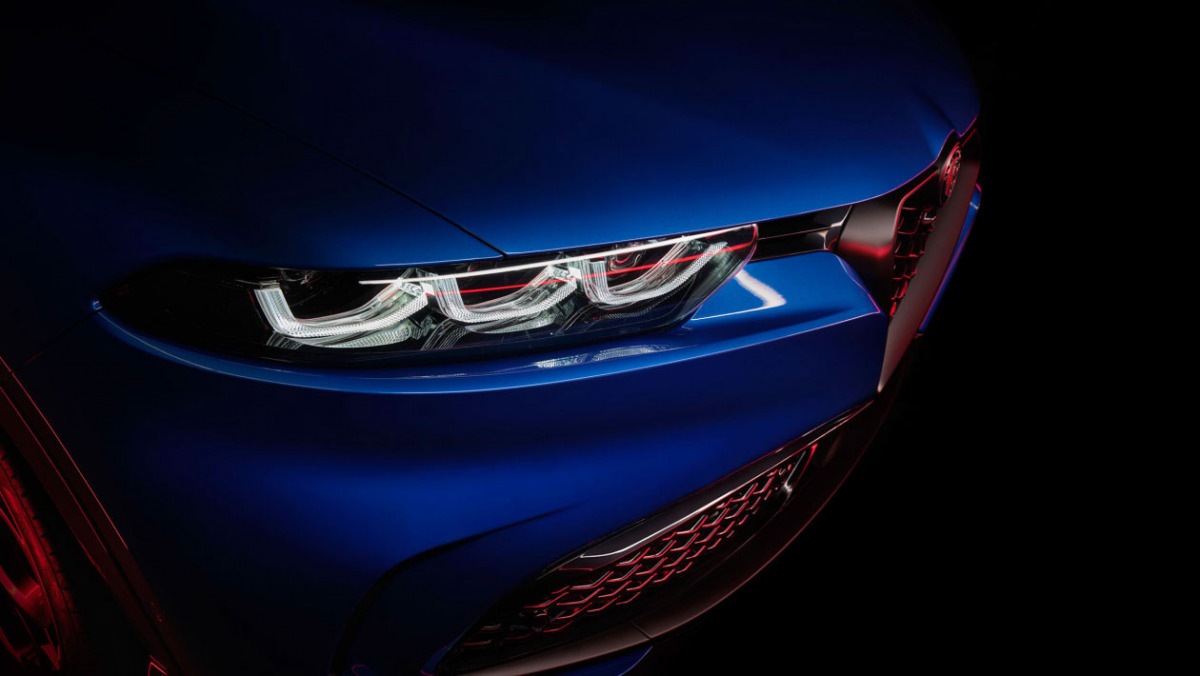 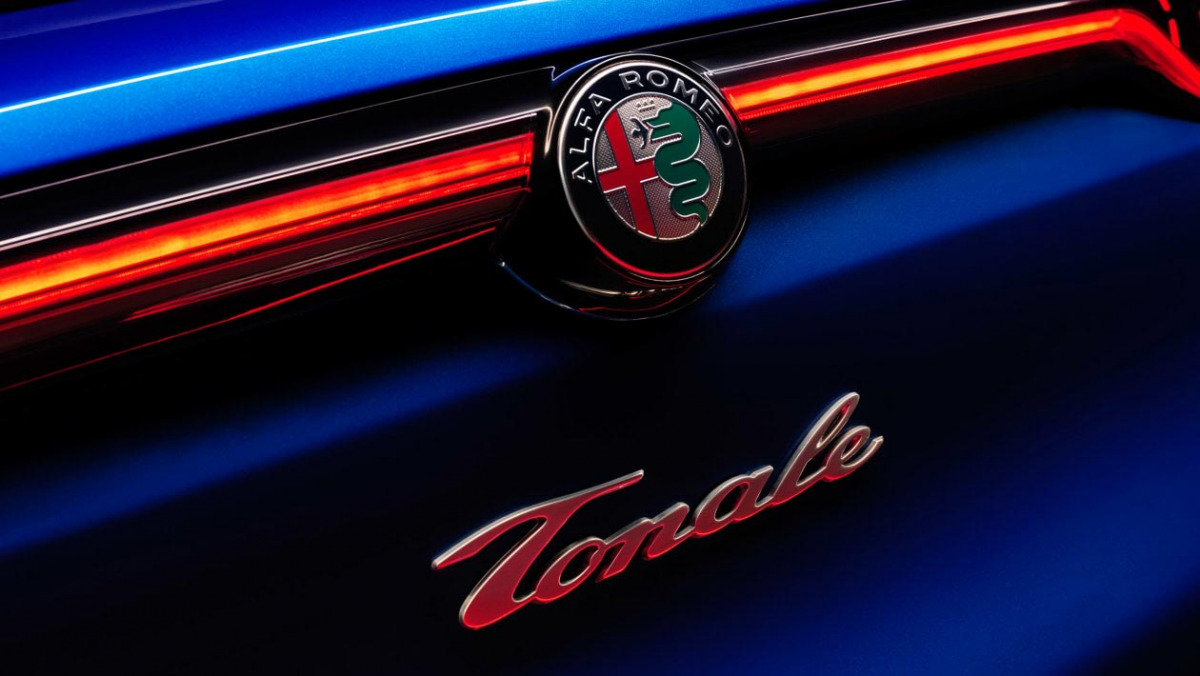 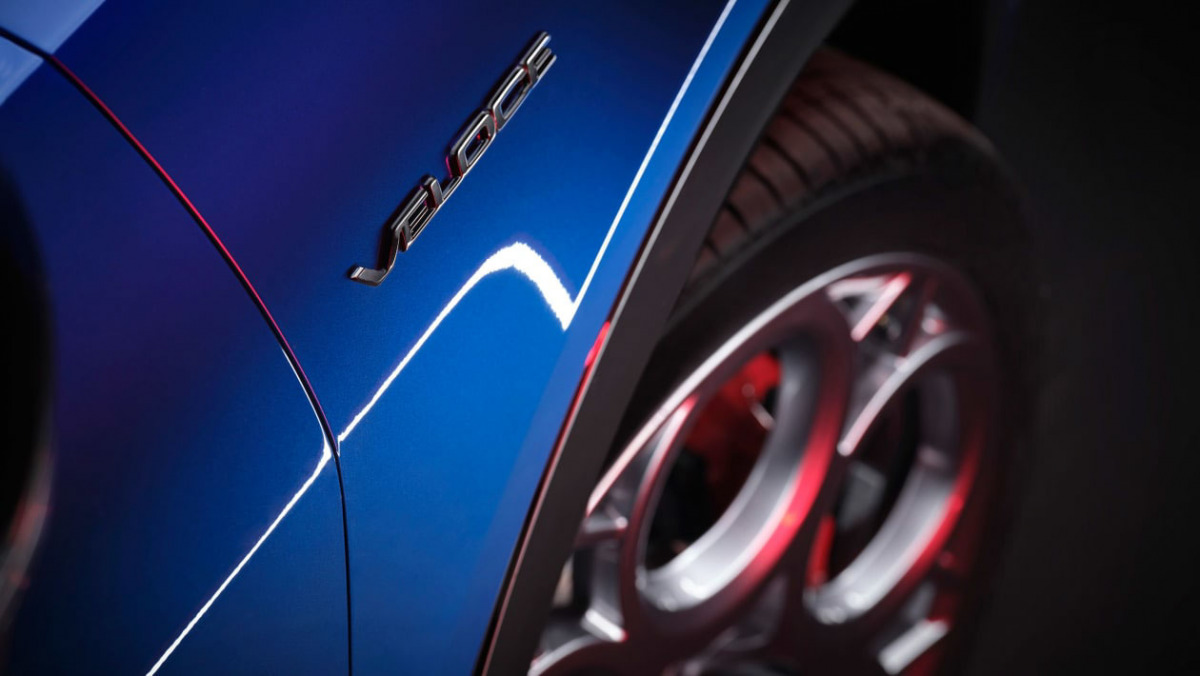 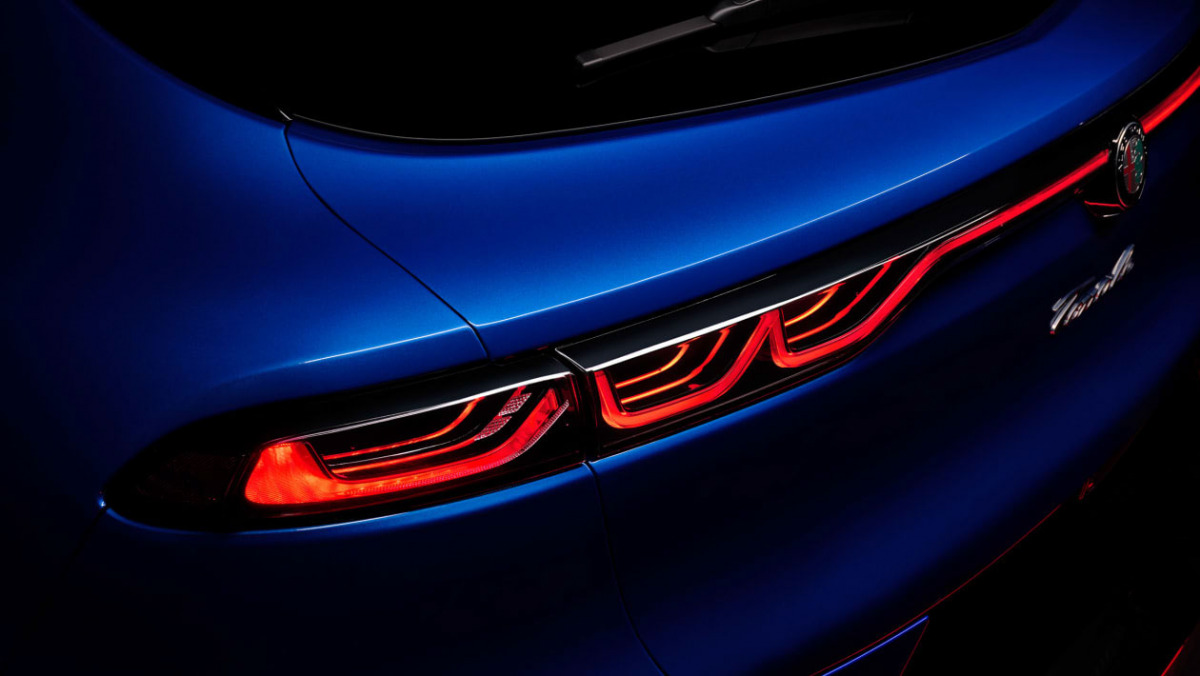 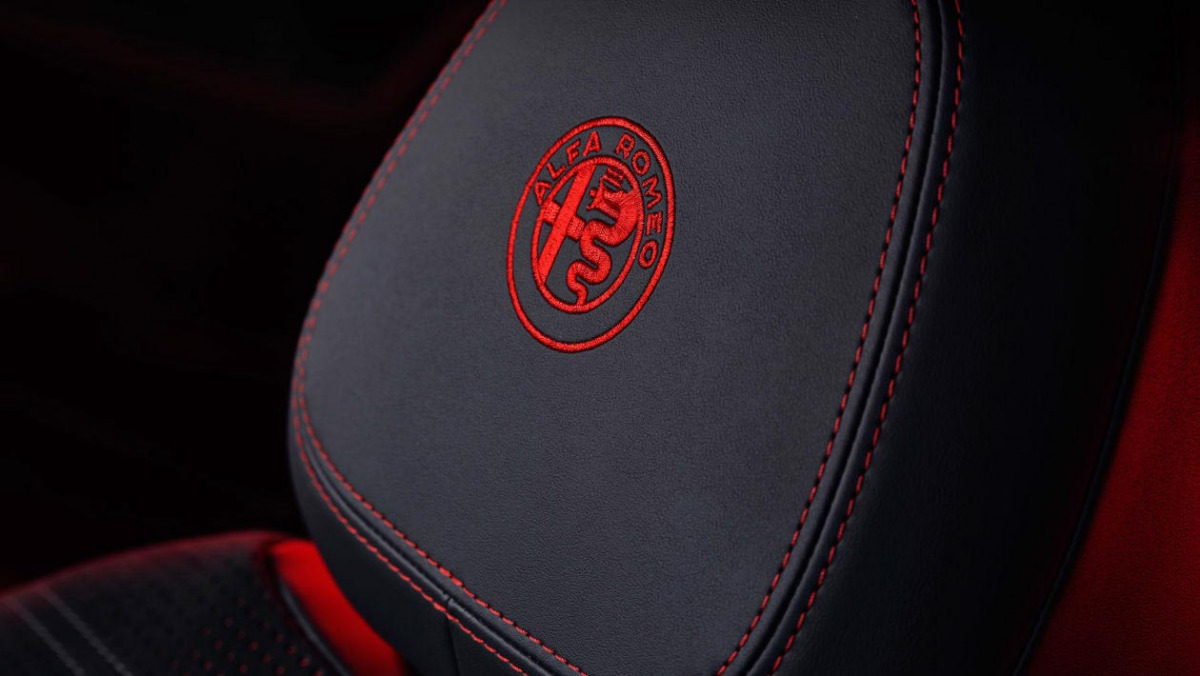 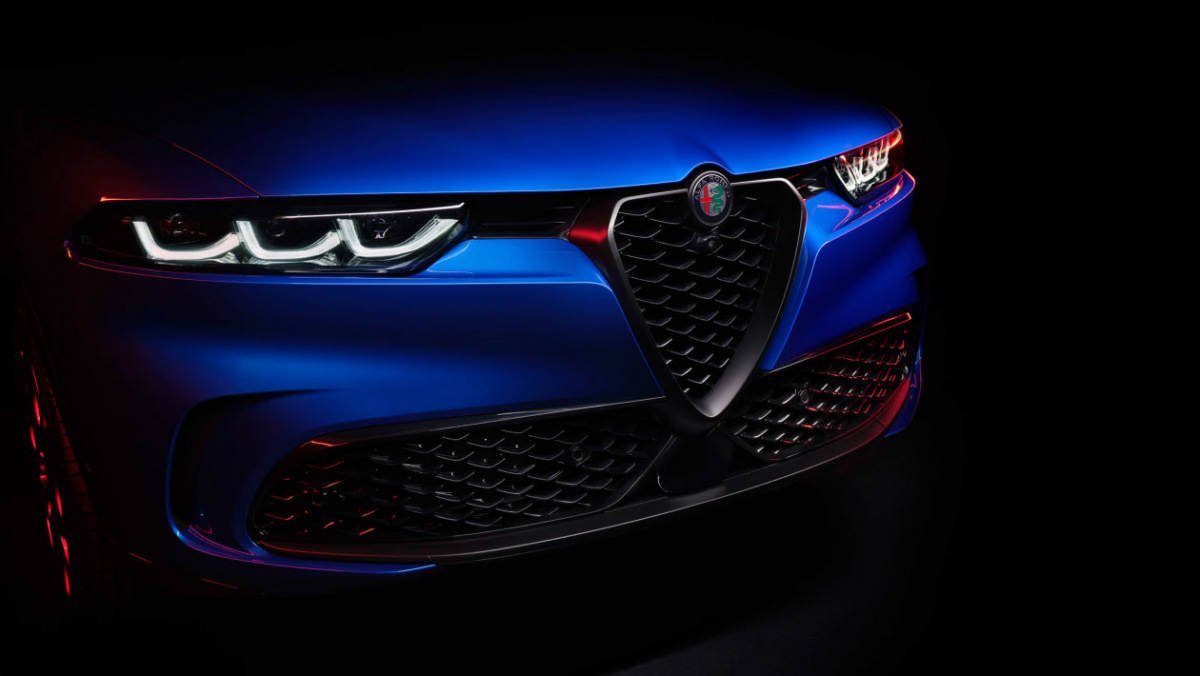 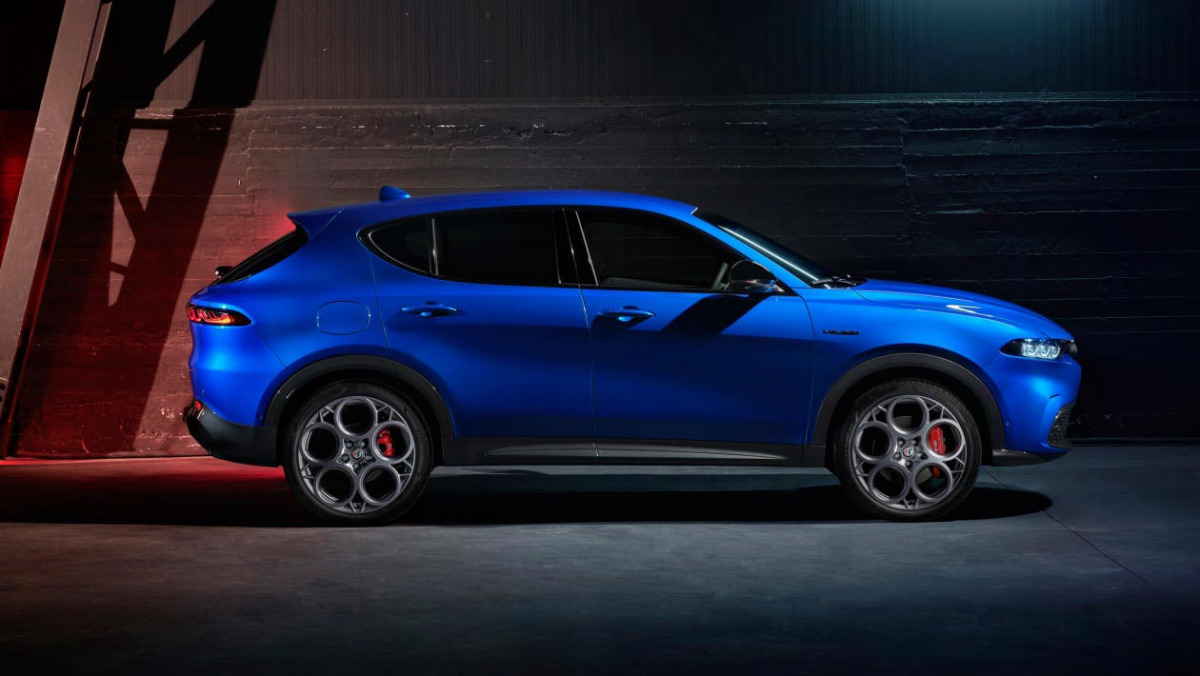 This is the new Alfa Romeo Tonale, a compact SUV that was delayed quite publicly by Alfa’s CEO Jean-Philippe Imparto when he entered the role at the beginning of 2021. The reason for its delay was simple: frankly, he said it wasn’t good enough, so insisted improvements be made before it went out to market. That’s a pretty strong statement from any boss, let alone when applied to a new model that could potentially yield some significant sales for a brand that sorely needs them.

Yet this tough love has come from exactly the right direction because Jean-Philippe Imparto is a self-confessed Alfisti, a patron of the brand and exactly the sort of leadership Alfa Romeo needs to succeed. This pivot has ensured that its critical new model hits exactly the right notes with consumers, starting with its powertrains that are varied, and aimed at specific markets.

The Tonale will be launched with three new hybrid powertrains, two mild-hybrids that feature a new turbocharged 1.5-litre four-cylinder petrol with 128bhp or 157bhp, plus a flagship plug-in that pairs a smaller turbocharged 1.3-litre Multiair four-cylinder with an electric motor mounted on the rear axle. This electric motor draws power from a lithium ion battery pack, with total power rated at a much more generous 273bhp paired with an electric range of nearly 65 kilometers. The PHEV is also therefore all-wheel drive in certain situations, and will be the quickest model on offer reaching 100kph in 6.2sec.

There will also be 128bhp 1.6-litre diesel and 297bhp turbocharged 2-litre petrol pure combustion powertrain options, but both will be limited to overseas markets, the latter specific to North America. All models will utilise a seven-speed dual-clutch transmission, there’s no manual option.

Underpinning the new Tonale is a platform borrowed from the wider Stellantis group, but rather than one derived from a European base, it’s instead a variation of the c-segment SUV architecture developed by Jeep for its Compass. In the Tonale’s case, engineers have won the battle to widen its track widths, but the underlying MacPherson strut front and (unusually) rear suspension are the same, albeit with bespoke tuning in Europe and with the option of adaptive dampers.

Fortunately, the design hasn’t suffered too much from its constrained proportions, with a clean and elegant aesthetic that closely resembles the Tonale Concept that debuted in 2019. The Tonale also reboots the classic 3+3 lighting signature that references both the Alfa Romeo RZ, and later Brera and 159. This is mirrored on the tailgate with a slim set of rear lights and tapered rear glass – it’s all very tight, organic and well executed.

Things inside are clean and uncluttered, with a minimal dash design paired with typical Alfa Romeo signatures like twin-barrel cowelling over the instrument dials (which inside, incidentally, hides a 12.3-inch high-resolution screen). The main infotainment system is accessed through a free-standing 10.25-inch touchscreen display that runs the latest interface originally launched on the new Fiat 500e, and since spread to other Stellantis models including the Maserati MC20.

Alfa Romeo has confirmed that both an all-electric and high performance Quadrifoglio model have been considered in the Tonale’s fundamental development, however the decision to build either will be made at a later date based on customer feedback.

So Alfa Romeo has been shrewd rather than bold with its Tonale. The design and interior should appeal to Alfa’s passionate base, with a combination of engines that should attract a broader spread of buyers looking for a compact premium SUV that likely already have the Audi Q3, BMW X2 and Volvo XC40 on their shopping lists. Yet the question of whether the Tonale will transcend its Jeep-sourced underpinnings to become something worthy of rivalling the establishment in the driving stakes is what we’re looking forward to answering.