The road-going 992-generation 911 GT3 will arrive next year, but first Porsche has revealed the GT3 Cup racer 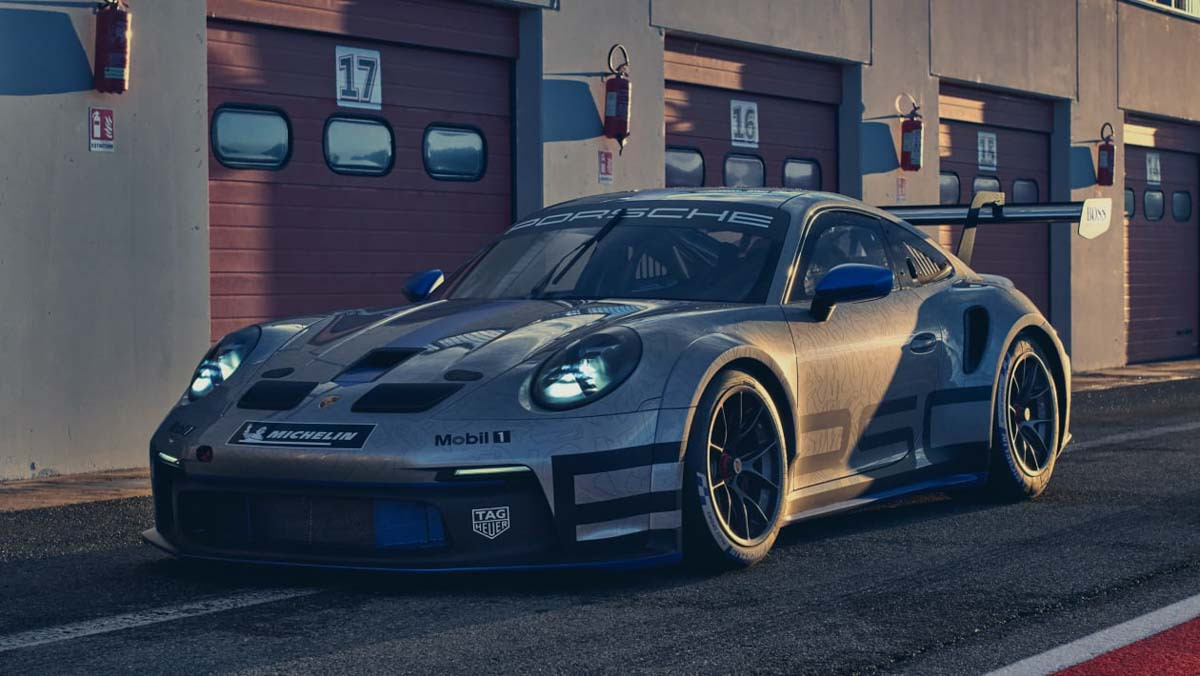 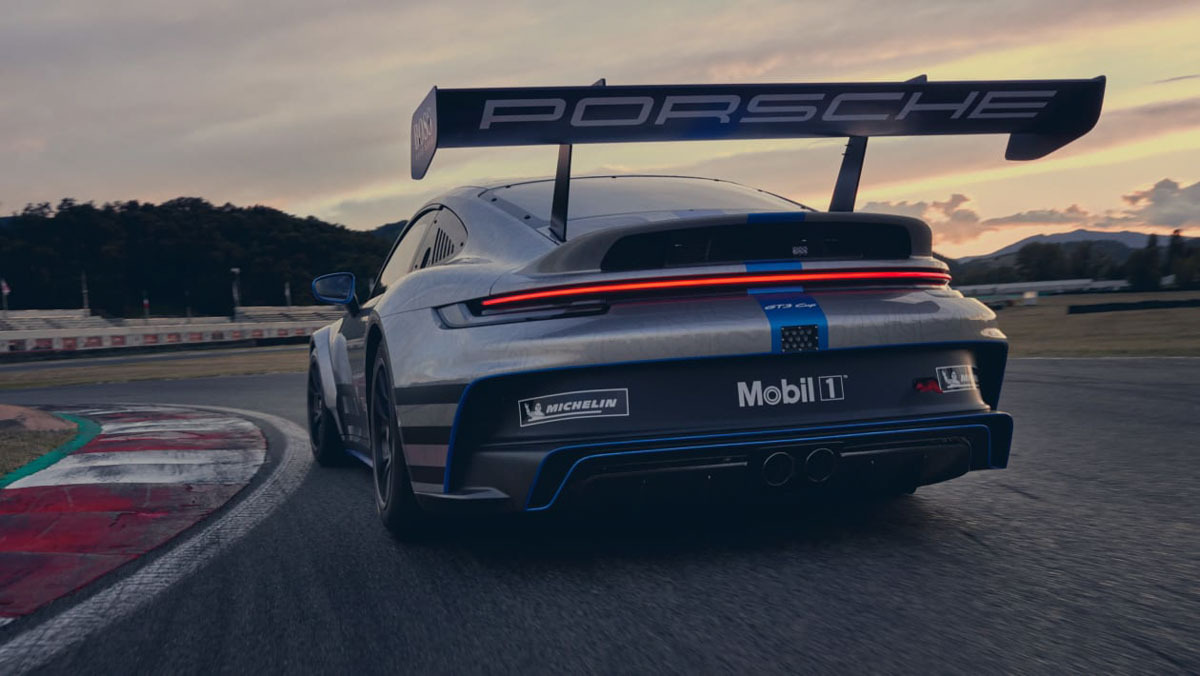 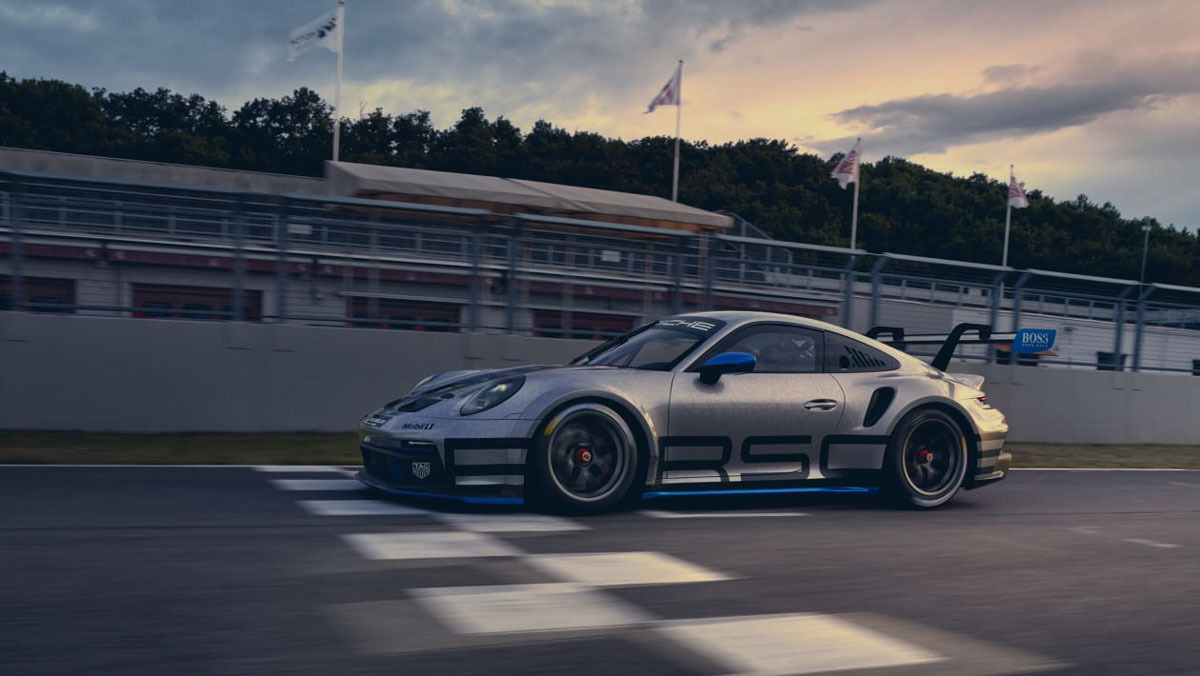 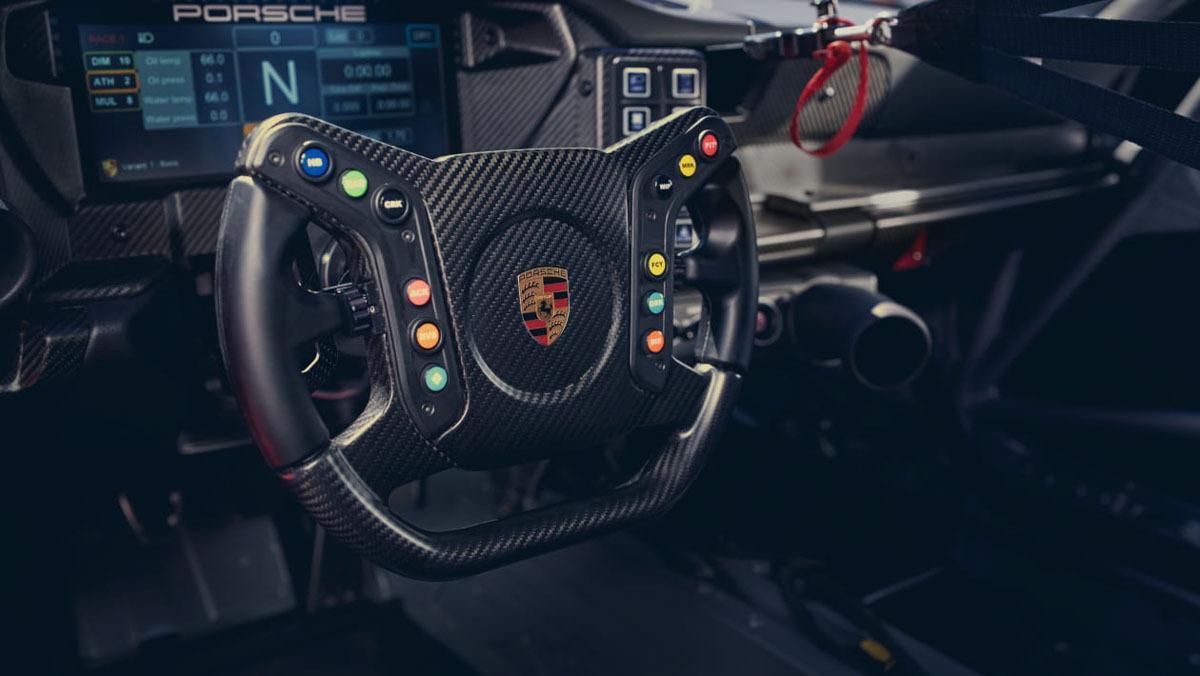 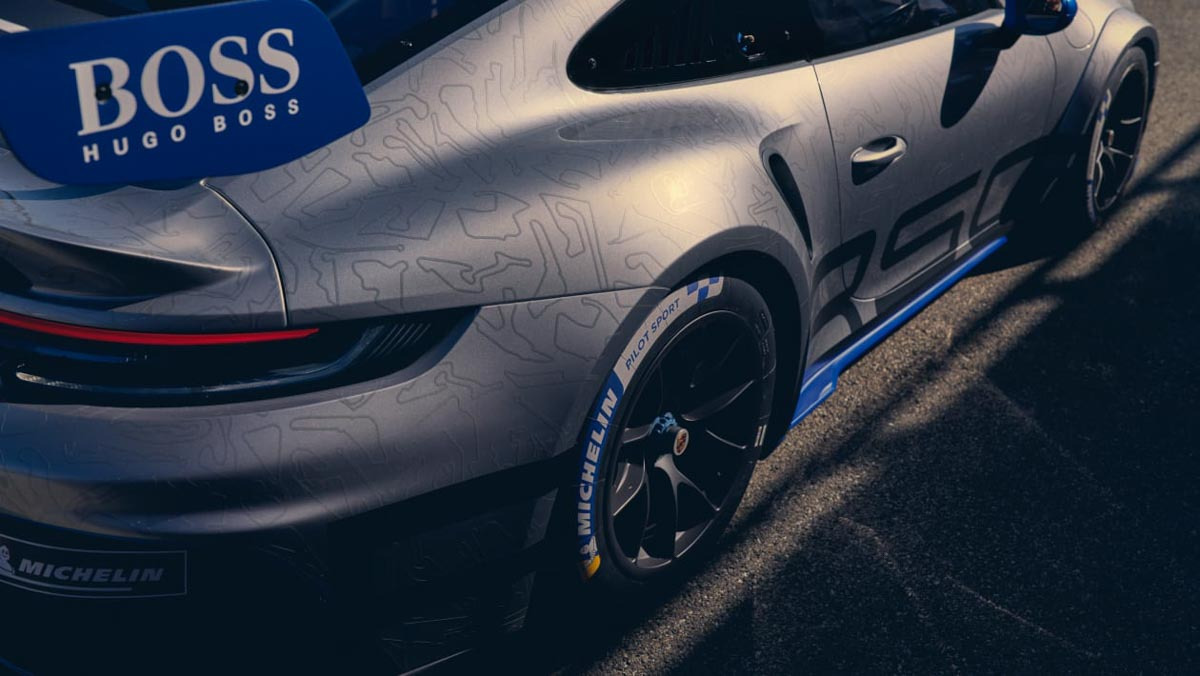 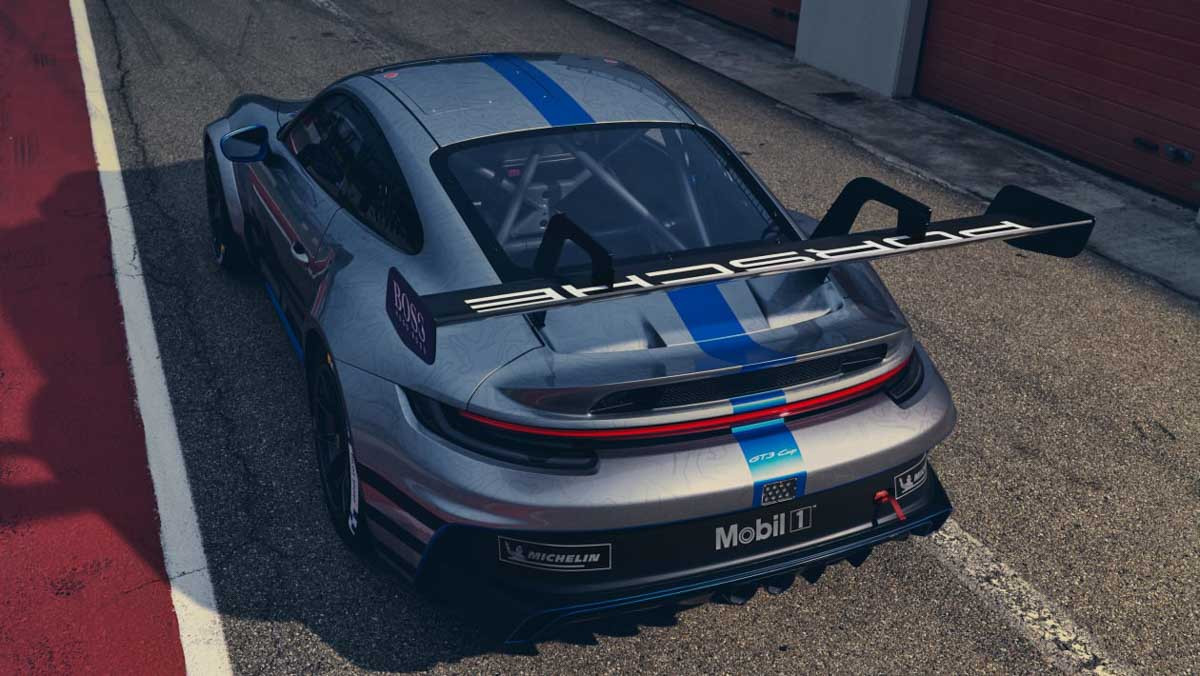 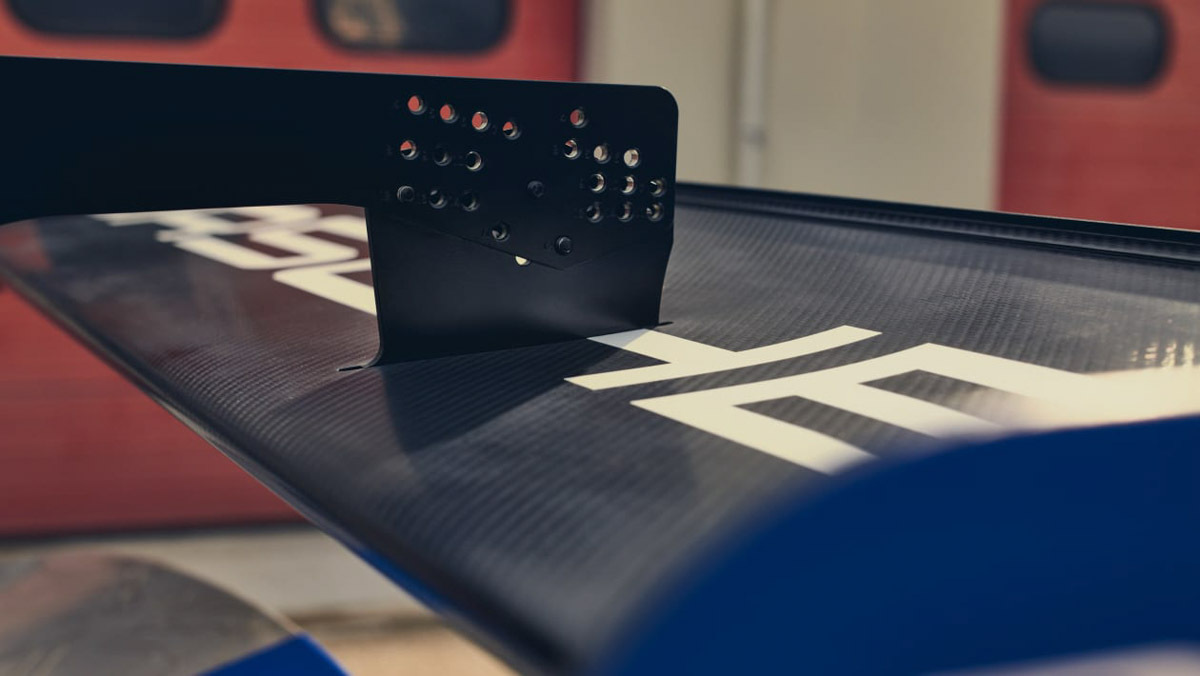 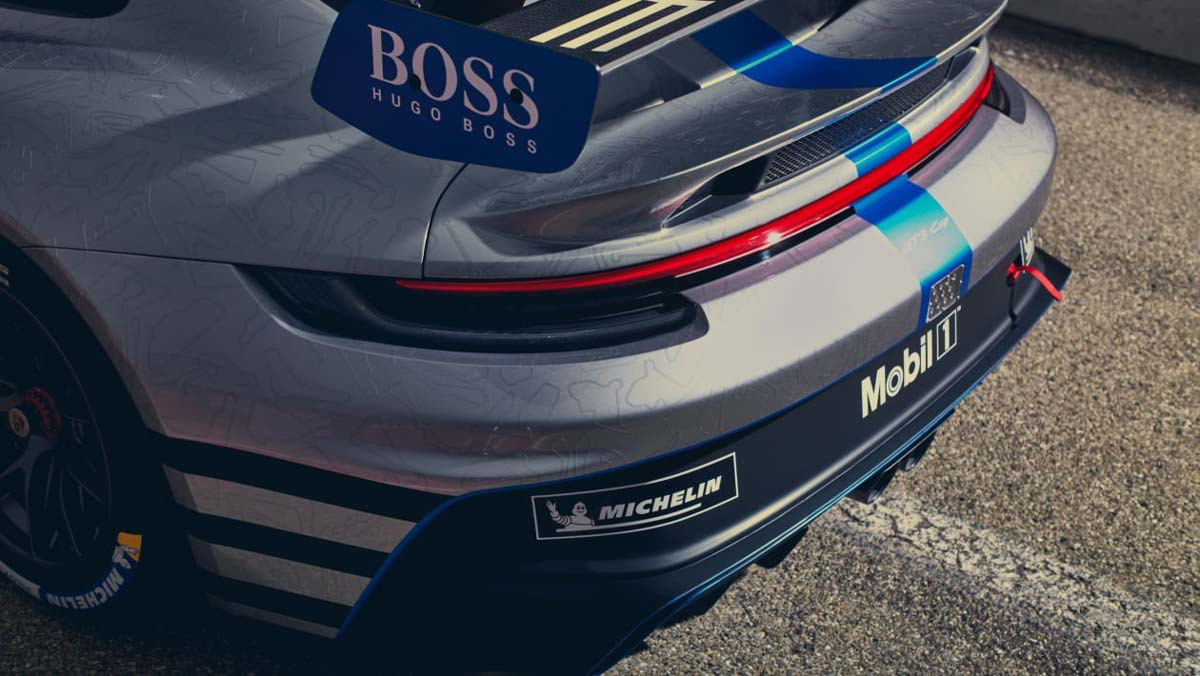 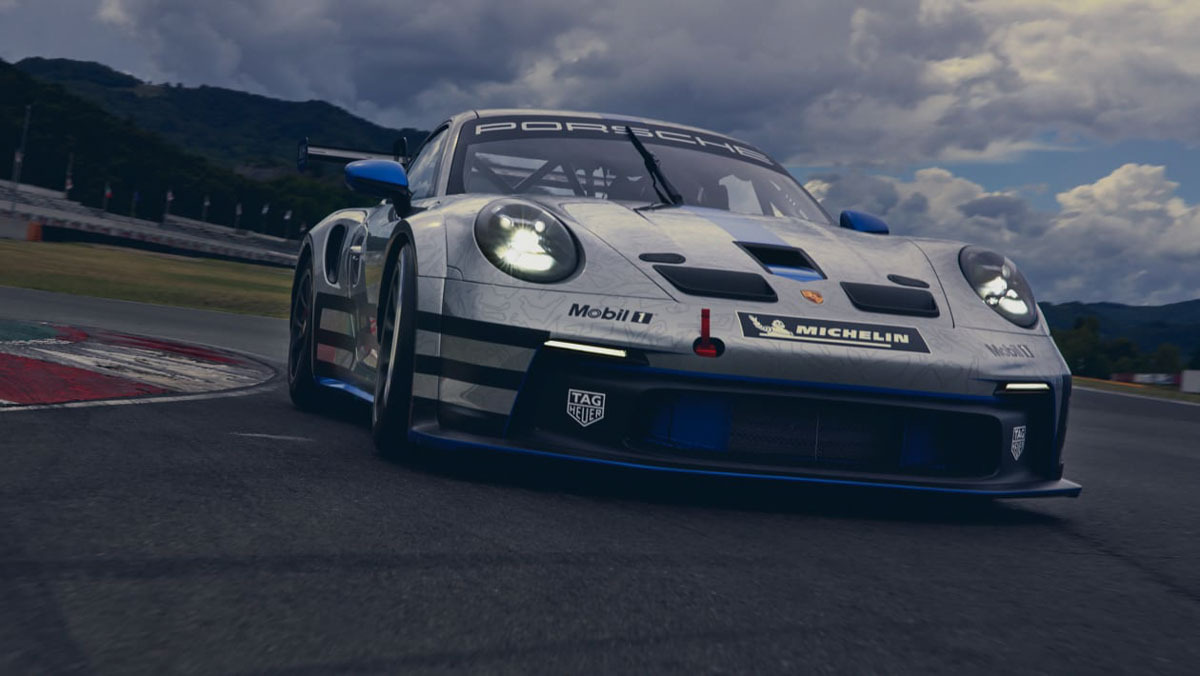 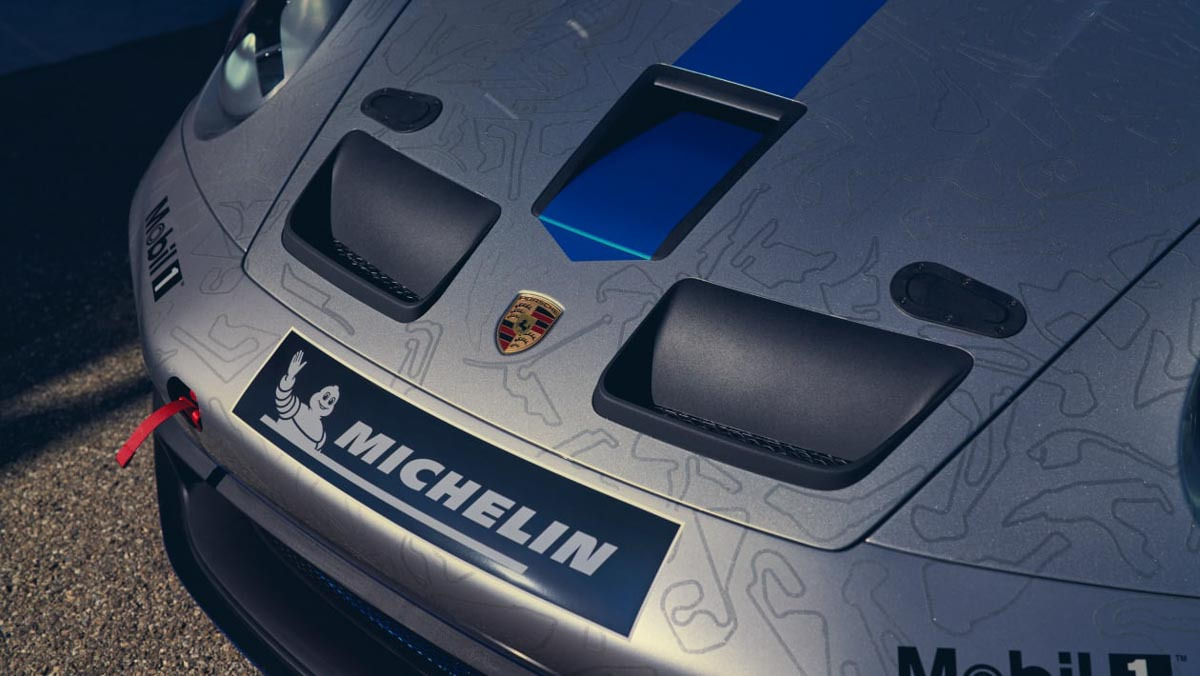 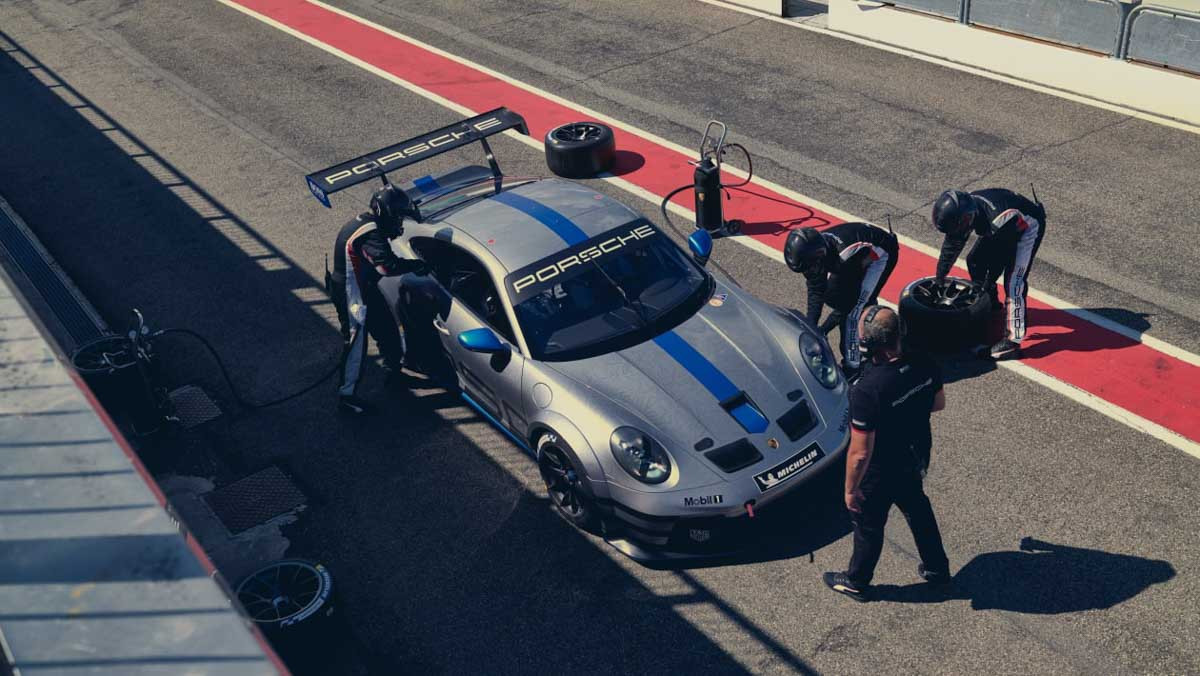 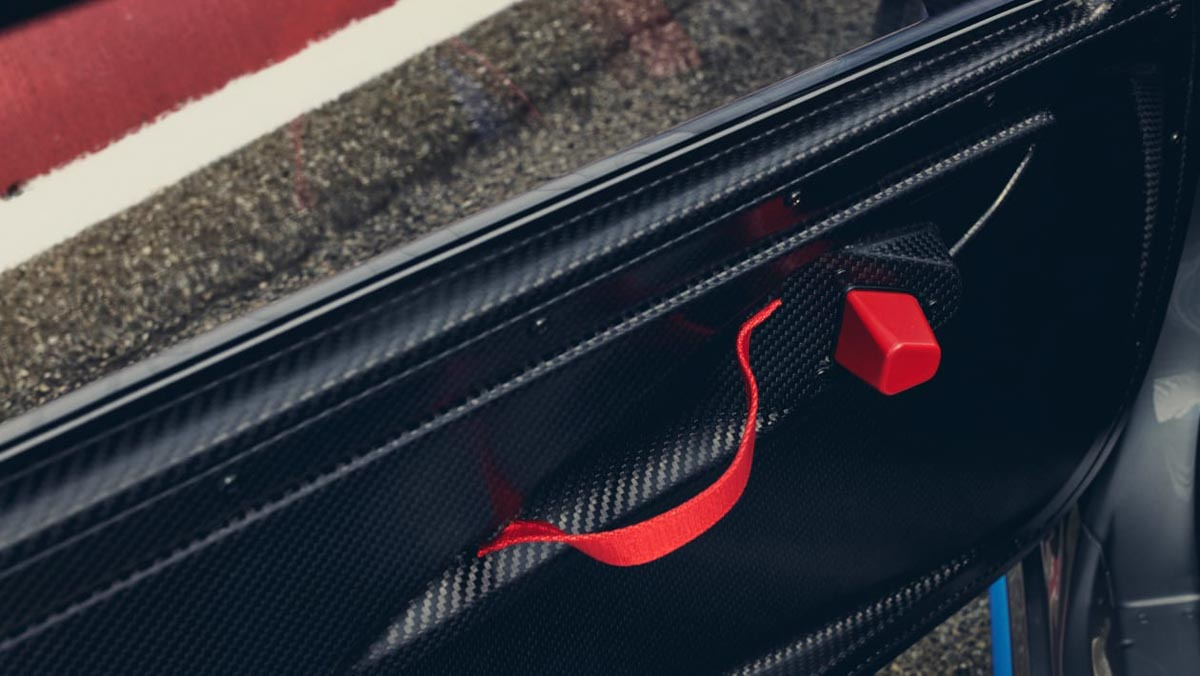 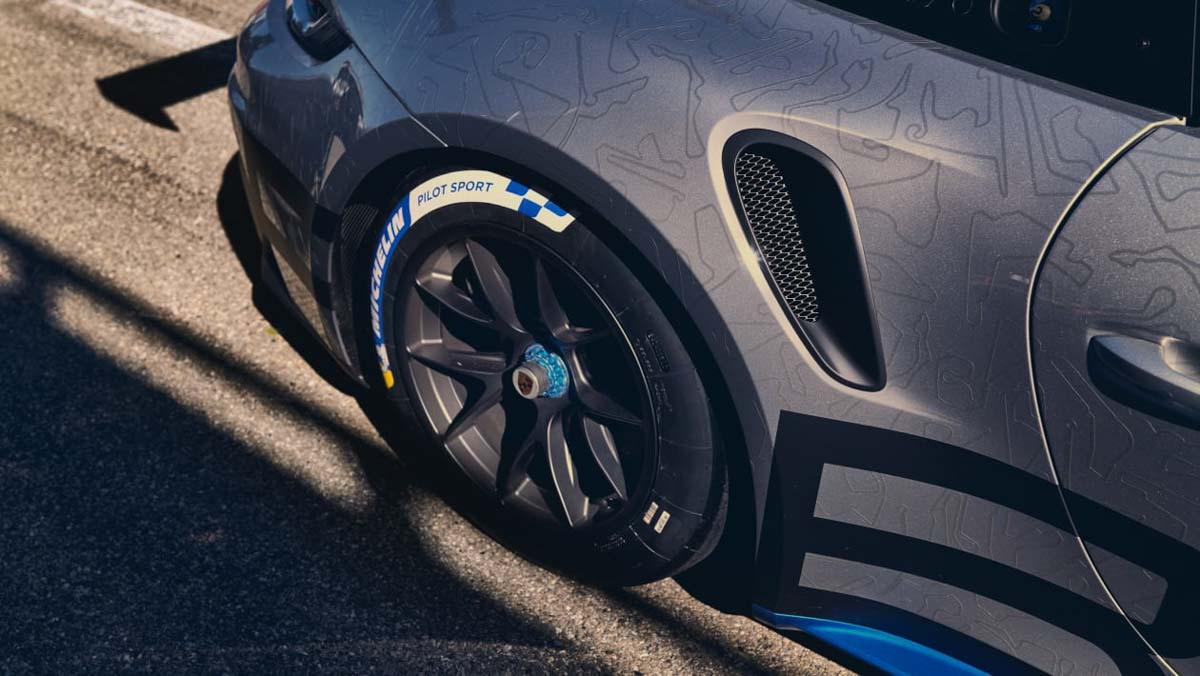 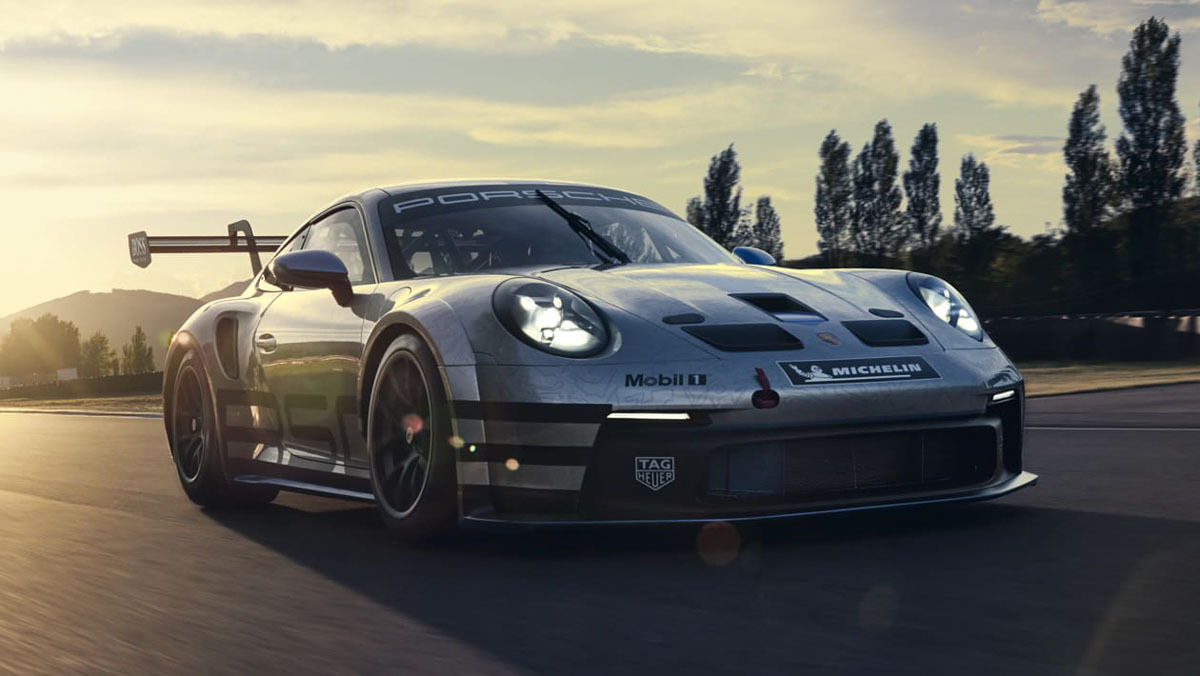 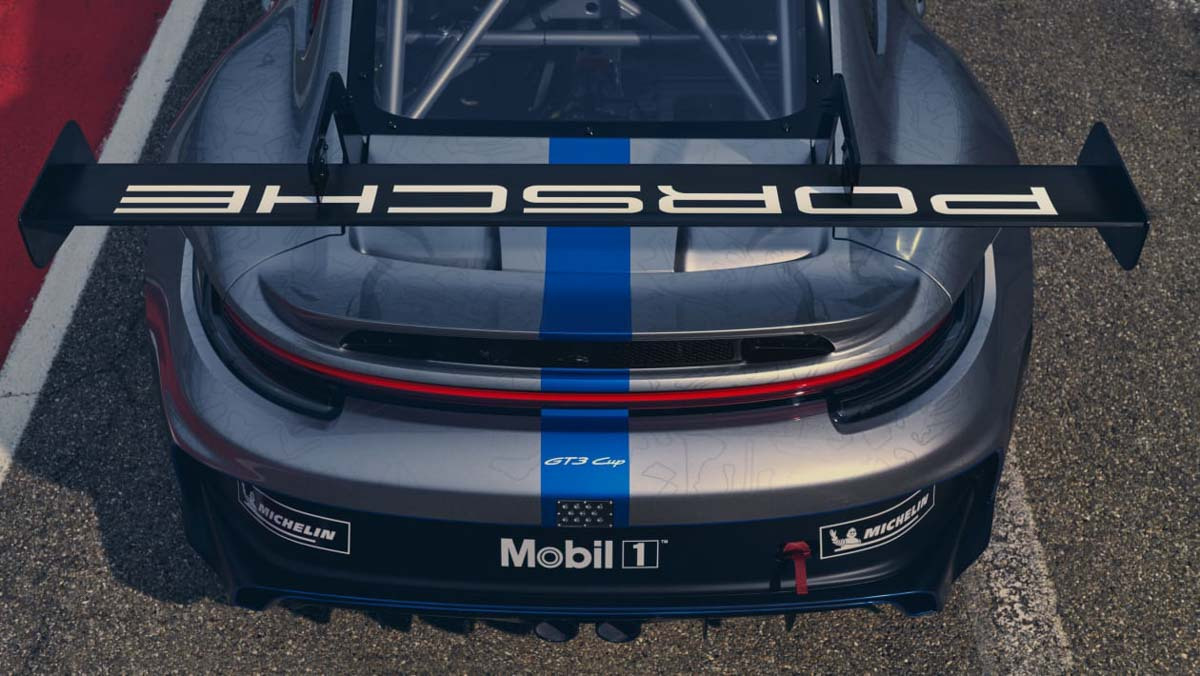 Porsche has unveiled its 992-generation 911 GT3 Cup, an all-new competition racer featuring a complete design overhaul with improved performance and a focus on reduced running costs. The new GT3 will initially race in Porsche’s Mobil 1 Supercup from the beginning of the 2021 season before racing in international GT3 Cup championships from across the world.

The new 992-generation model is the first Porsche Cup racer to feature a widened Turbo-spec body, something shared with RS versions of the road-going GT3. This change allows for a wider track and the fitment of chunkier 12-inch front and 13-inch rear wheels, not to mention a tougher look on the track.

To coincide with other changes you’ll find on the 992-generation road car, the new GT3 Cup car features the same bonnet-mounted nostrils up front, fitted as a consequence of the 992’s longer bonnet no longer leaving space in the front bumper for crucial venting of the front-mounted radiator. The new side-mounted intakes also fundamentally change the way its rear-mounted flat-six breathes and the larger, eleven-stage adjustable rear wing further builds on the previous Cup car’s downforce package. The rear wing now features top-mounted swan neck supports like the RSR racer.

As with all Cup cars, it also shares its basic powertrain with the road-going GT3, in the 992’s case a naturally-aspirated 4-litre version of the typical flat-six. Output compared to the 991.2-gen car is increased by 25bhp to 503bhp, with peak torque rated at 347lb ft. The redline has been dropped by 250rpm compared to its predecessor to 8750rpm, but peak power is achieved at a higher 8400rpm. Power sent to the rear axle through a six-speed sequential gearbox. Porsche will also offer the new Cup car with three different exhaust systems depending on the racing series, adhering to different noise regulation standards.

Aluminium now makes up the majority of the body-in white, with polycarbonate windows and  carbonfibre reinforced plastic used on the doors, engine cover and rear wing. Porsche has kept the bonnet’s construction of aluminium to keep replacement costs low. Weight has risen by 35kg, but this is due to both its larger footprint and increased safety inclusions.

Up front it will share the road-going GT3’s double wishbone front suspension design and a Uniball wheel bearing setup from the range-topping RSR for more precise turn-in and better front-axle feedback. The rear axle suspension setup is almost identical to the road car. Trick valve technology from the 919 Hybrid is also used for the shock absorbers, while the steering is now an electro-hydraulic system.

Porsche claims a one percent improvement in lap times over its predecessor when deliveries to customer racers commence in February 2021 costing from €225,000 (c$265,000).