BMW’s new GT3 racer will make its race debut later this month, preparing it for a full-season assault in 2022 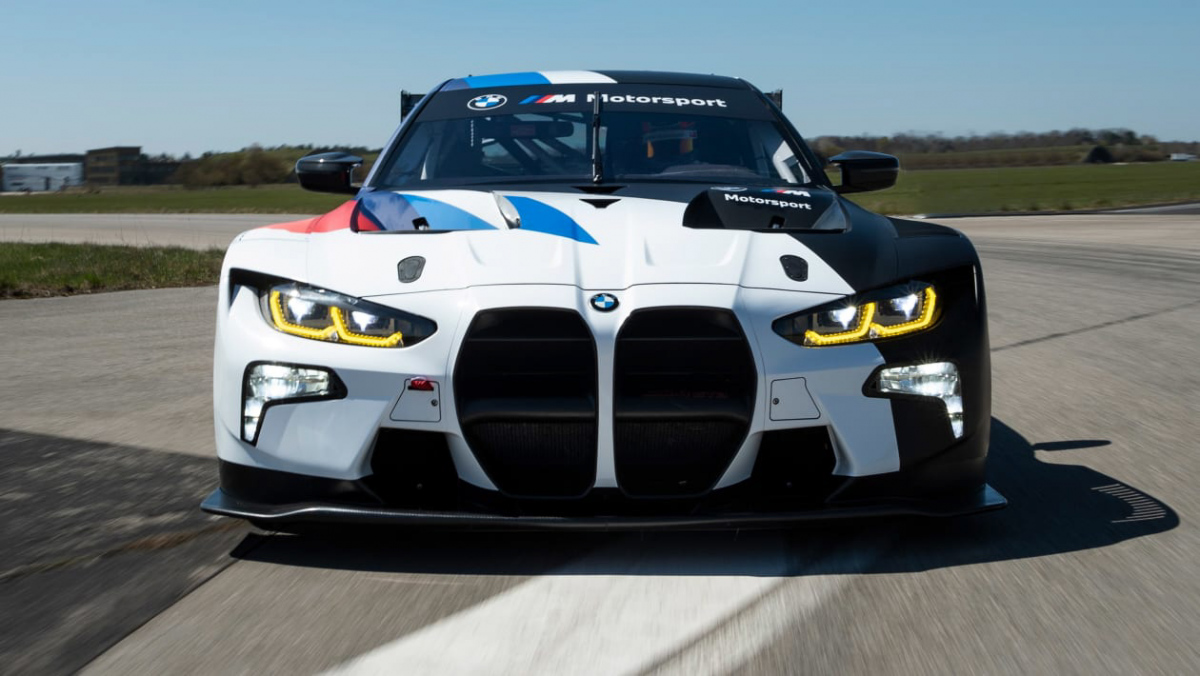 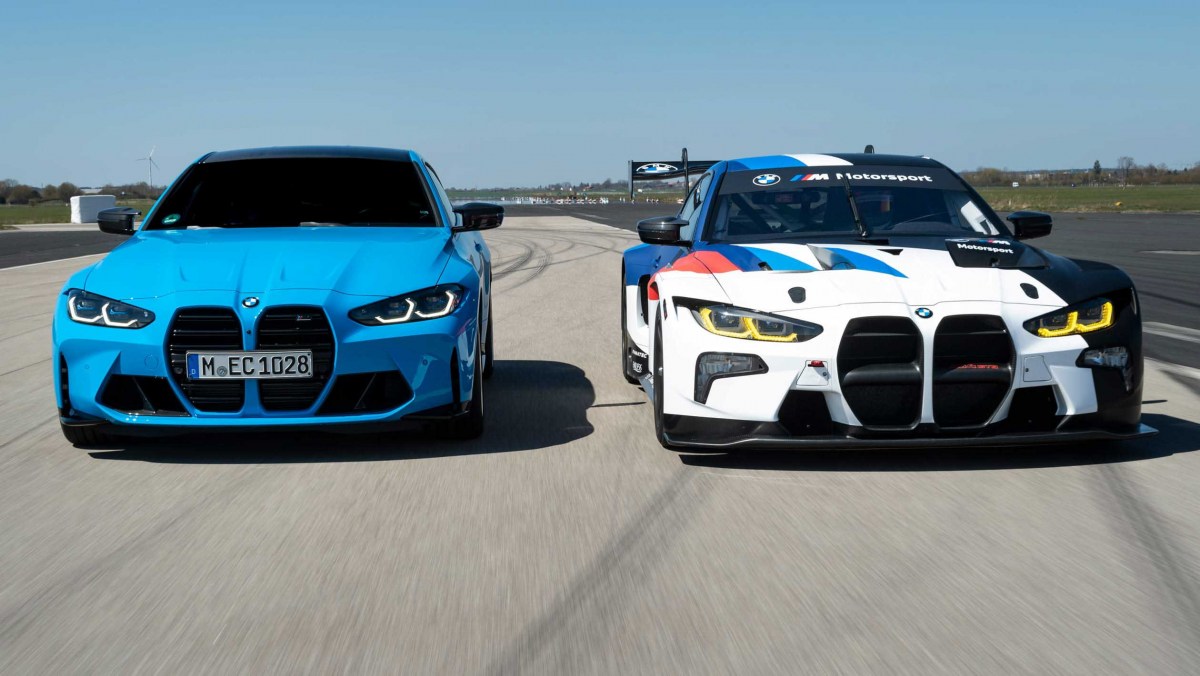 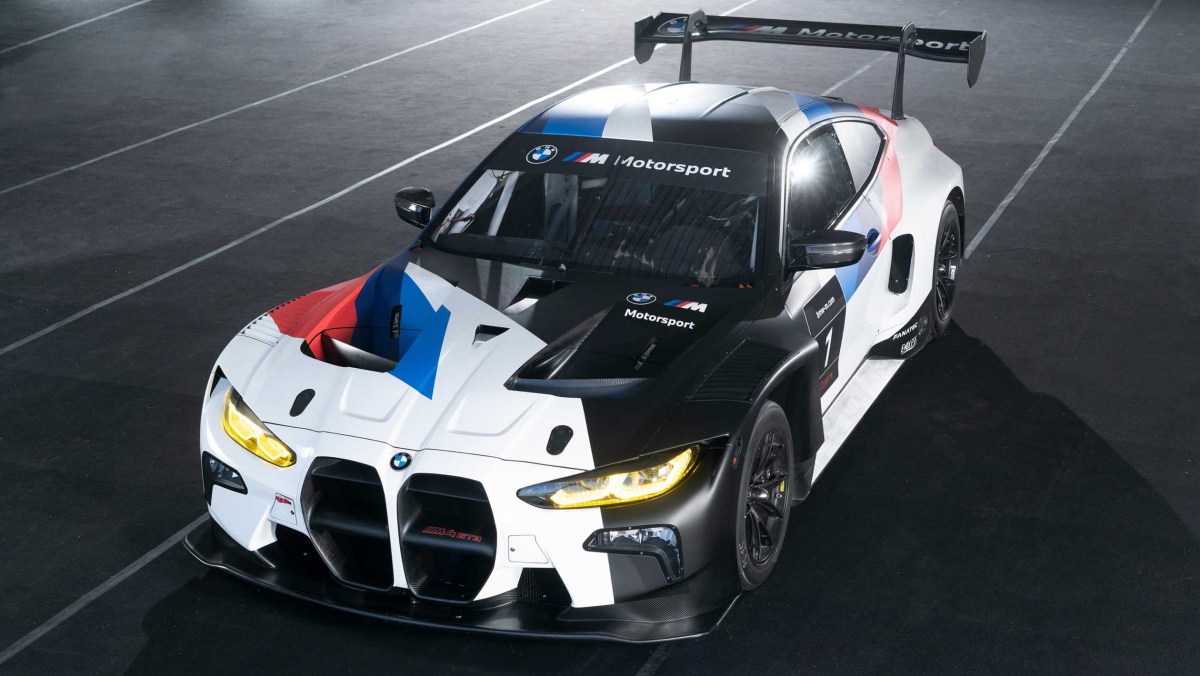 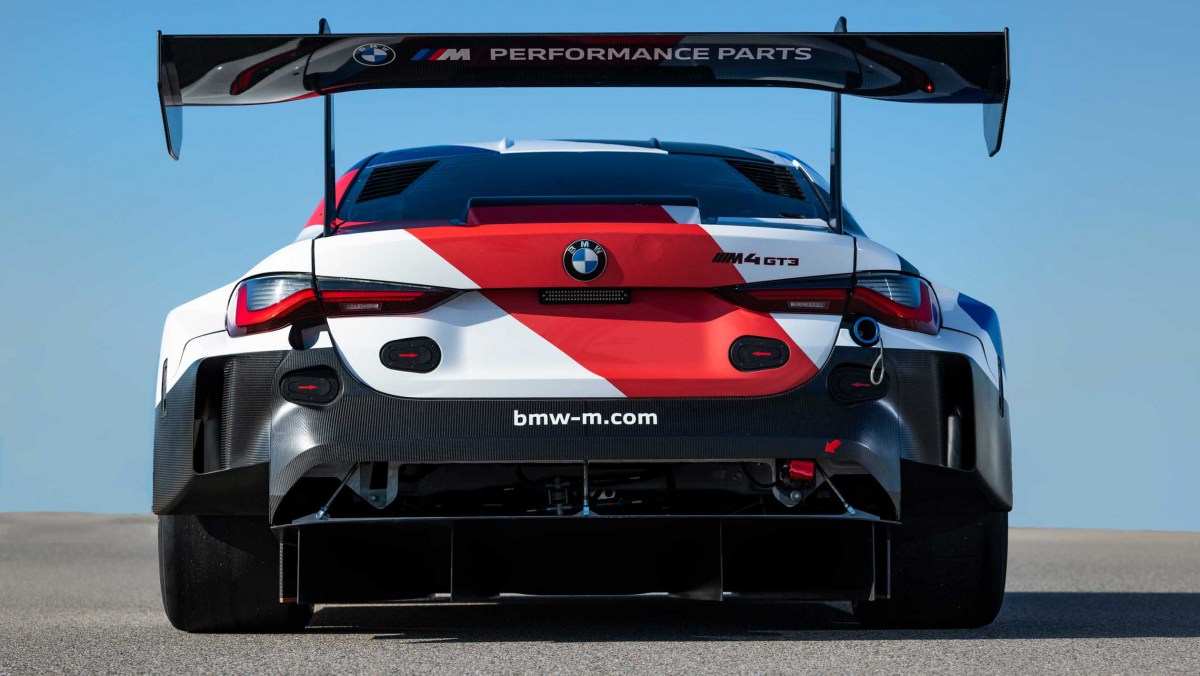 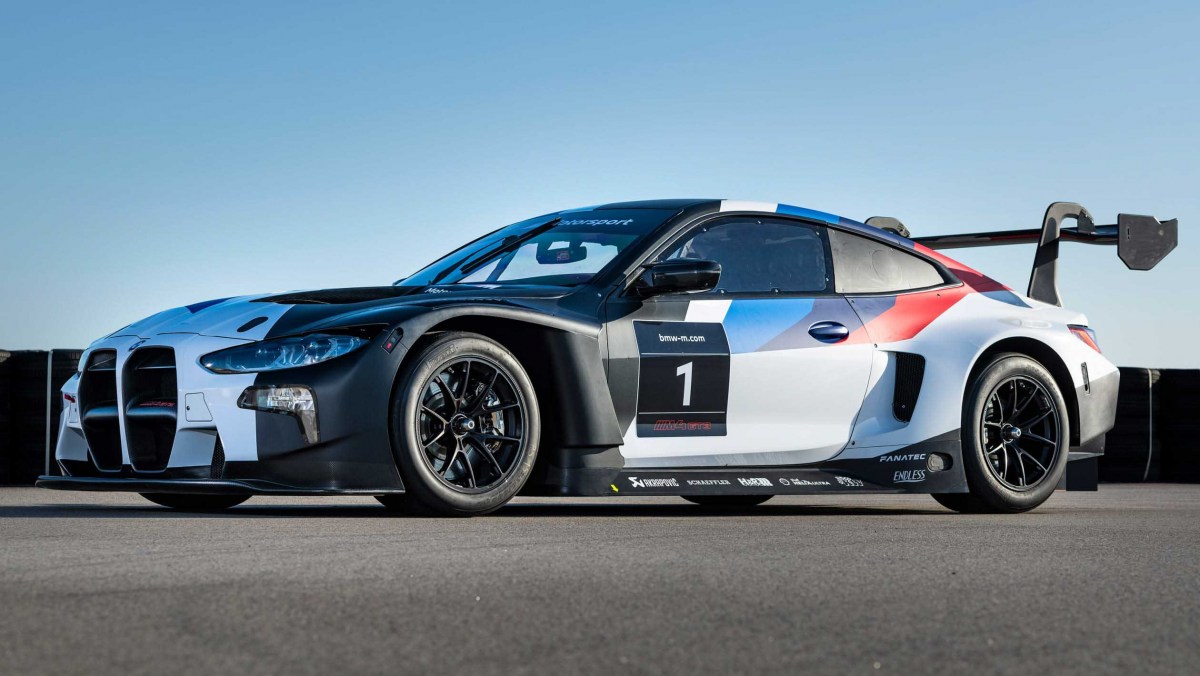 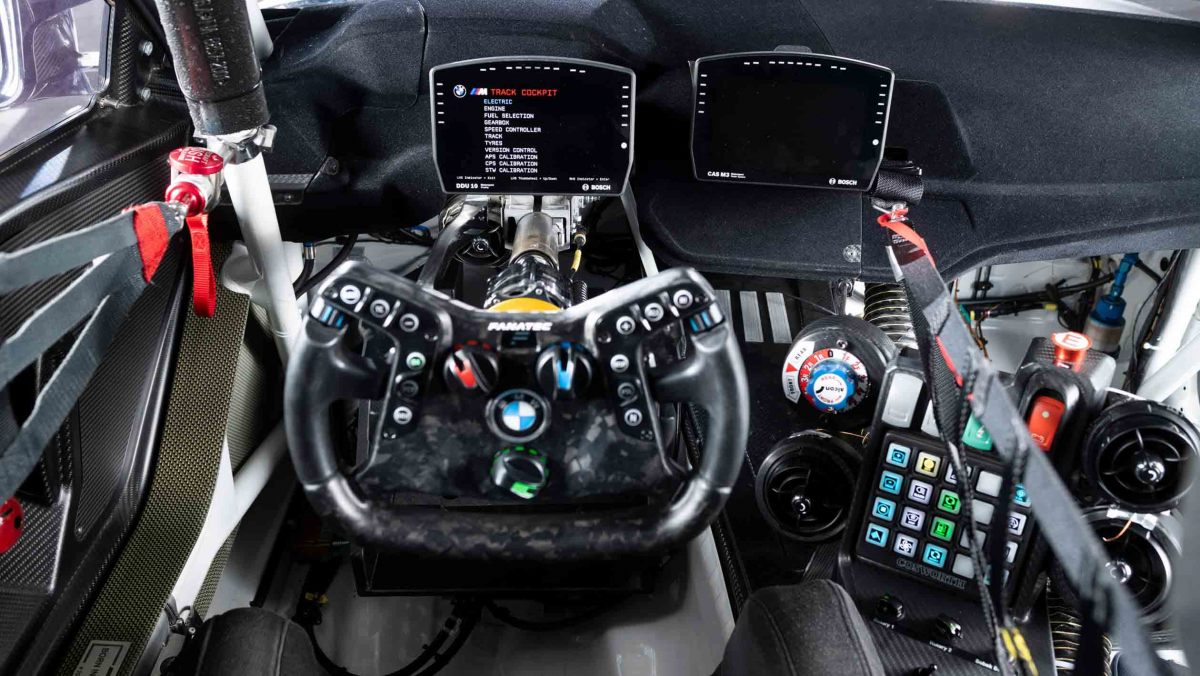 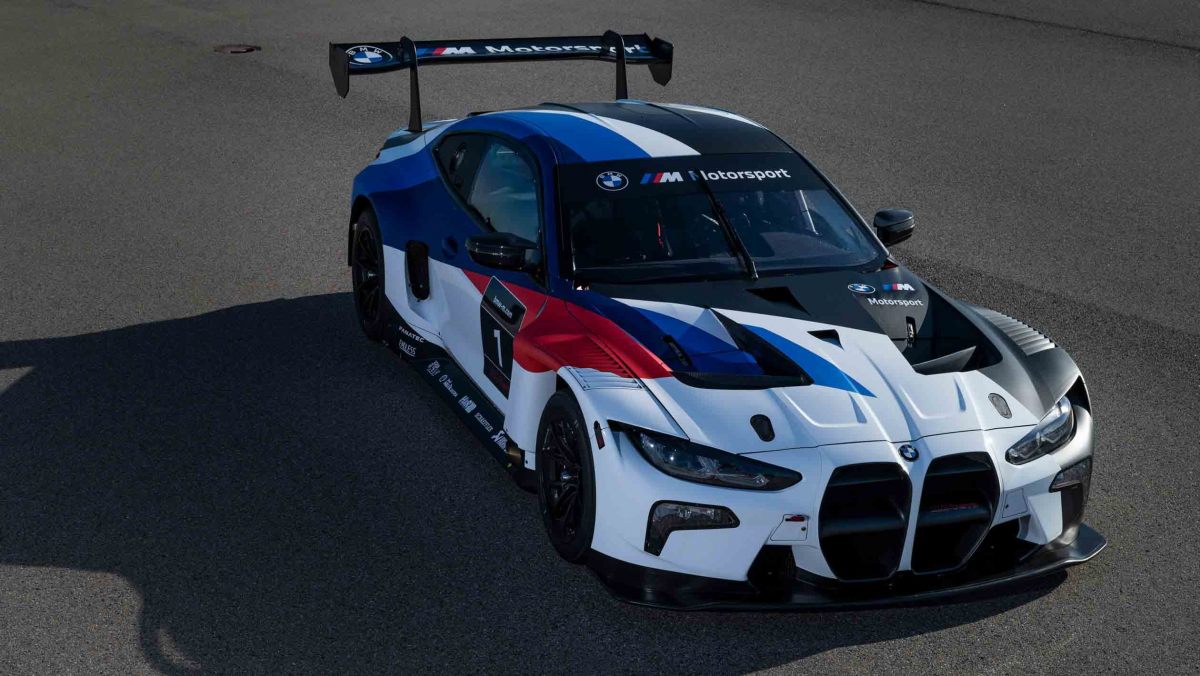 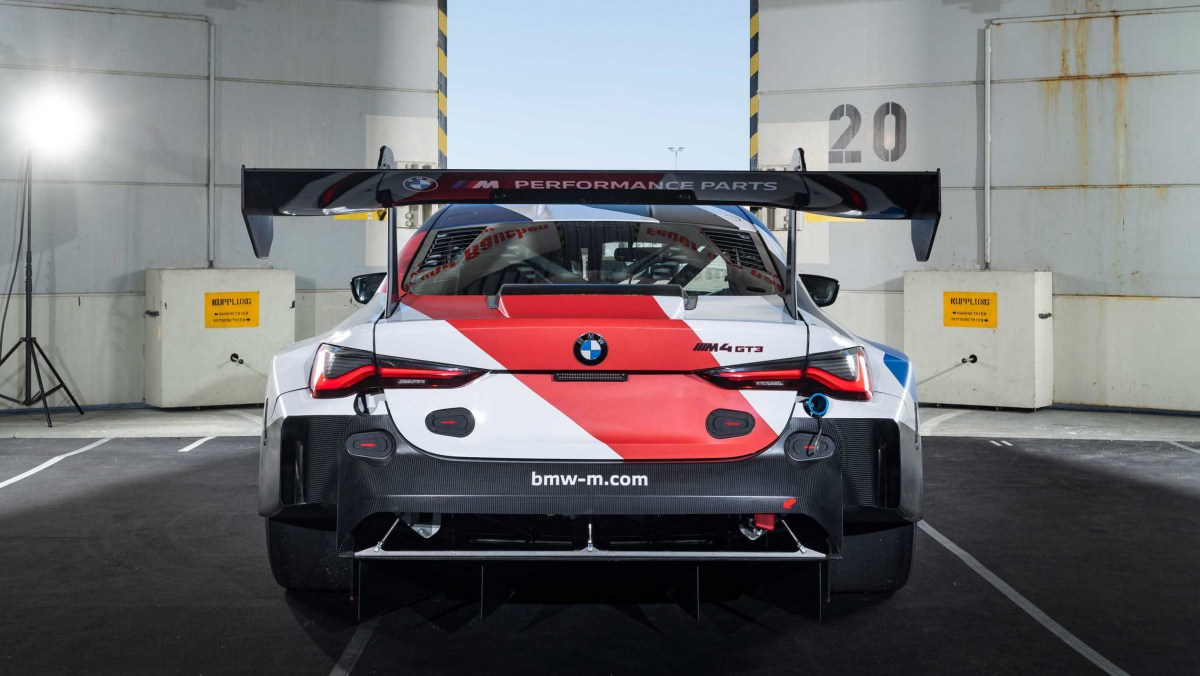 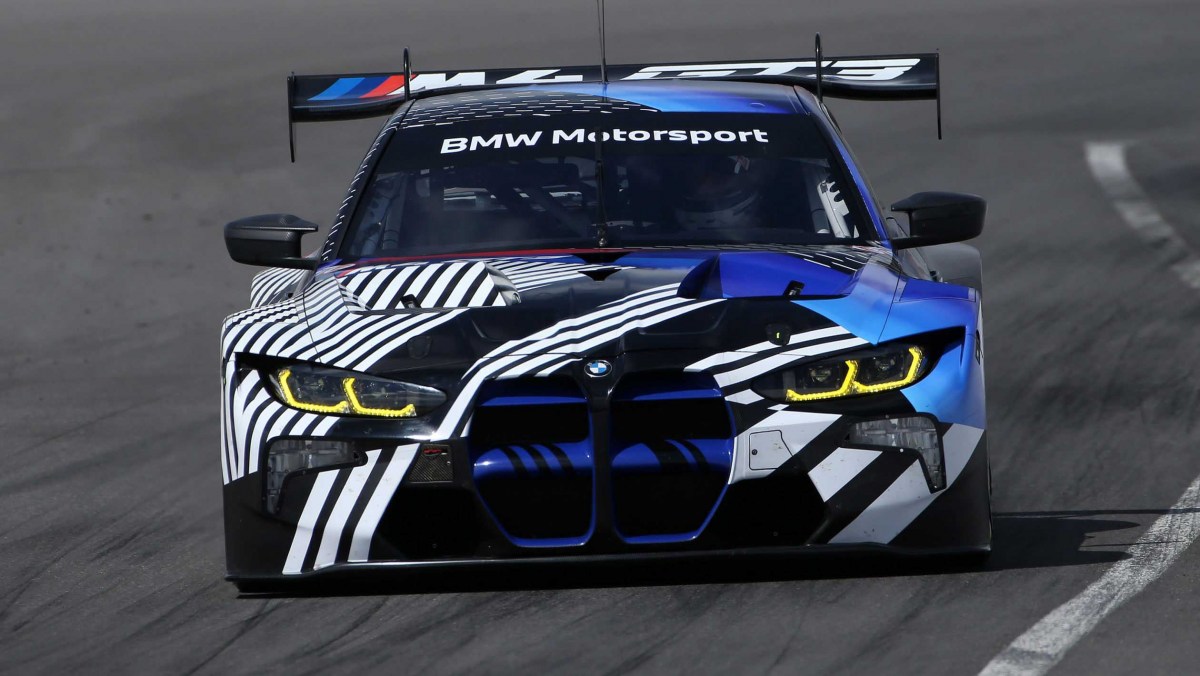 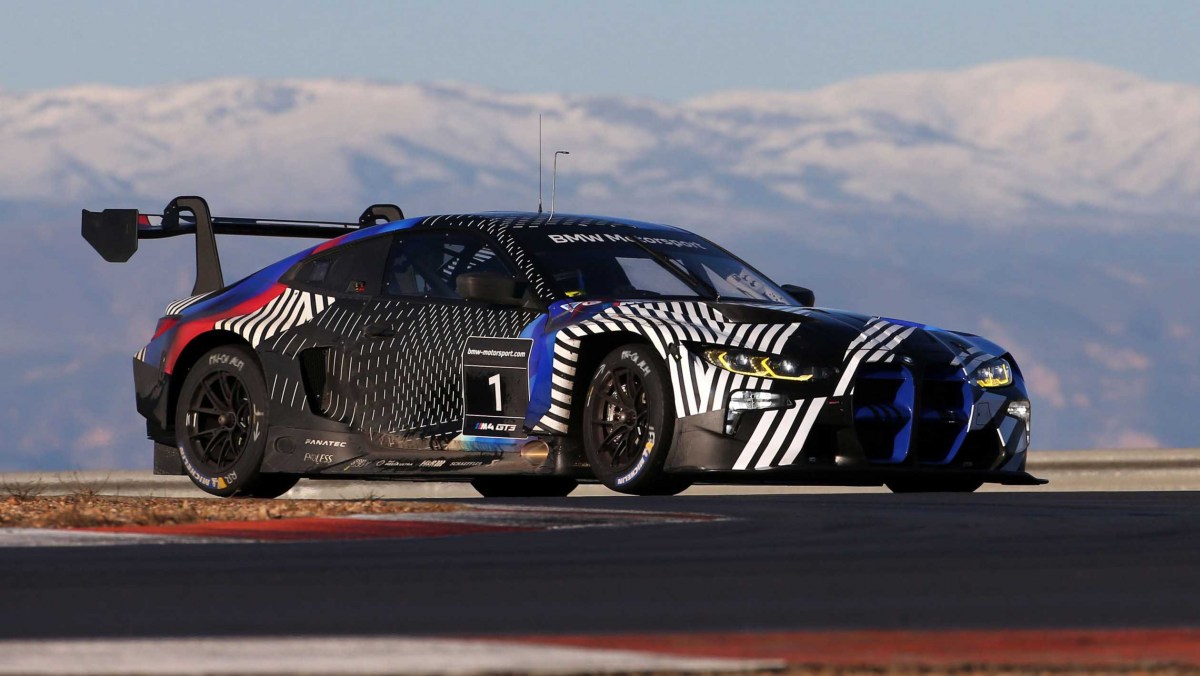 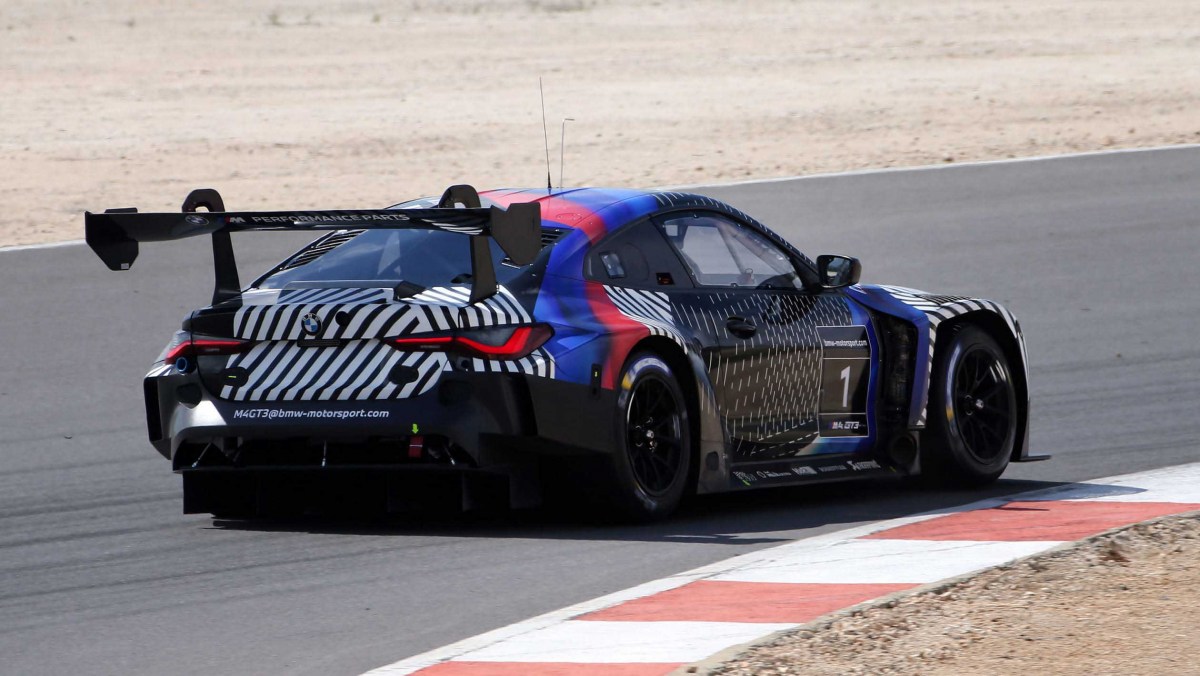 The new BMW M4 GT3 has undergone over 13840 kilometers of testing to prepare it for customer deliveries in 2022, and now its race debut is just around the corner. The model will replace the current M6 GT3 that first hit the track in 2016, and has since achieved a number of impressive results.

With development now complete, the new M4 GT3 has been previewed in a BMW M Motorsport design ahead of its launch at this year’s Nürburgring 24 Hours. Its first race will take place on June 26 at round four of the Nürburgring Endurance Series, after which it will be honed one last time before first cars land with customers in 2022.

Markus Flasch, CEO of BMW M, said: ‘The development work on the BMW M4 GT3 is now on the finishing straight, and the 24-hour race at the Nürburgring is the perfect stage on which to present the car in its BMW M Motorsport design and thus to herald the final phase leading up to the first race outings.’

Following test sessions in Spain earlier this year, German racing driver Jens Klingmann said: ‘It is very easy and consistent to drive, which has a positive effect on tyre wear and we made progress with the development of lots of systems. Naturally, there are still lots of things to sort out, but the question marks are consistently being replaced with exclamation marks.’

This new racer has been developed in parallel with the road-going M4 Coupe, a car of which not only donates its basic chassis and platform, but also the S58 turbocharged straight-six engine – peak output is quoted at ‘up to’ 582bhp, around 10bhp more than outgoing M6 GT3.

BMW won’t race the new M4 GT3 in a full year’s competition in 2021, instead using selected races as a rolling test bed before factory and customer teams launch with a full assault on GT3 classes around the world in 2022.