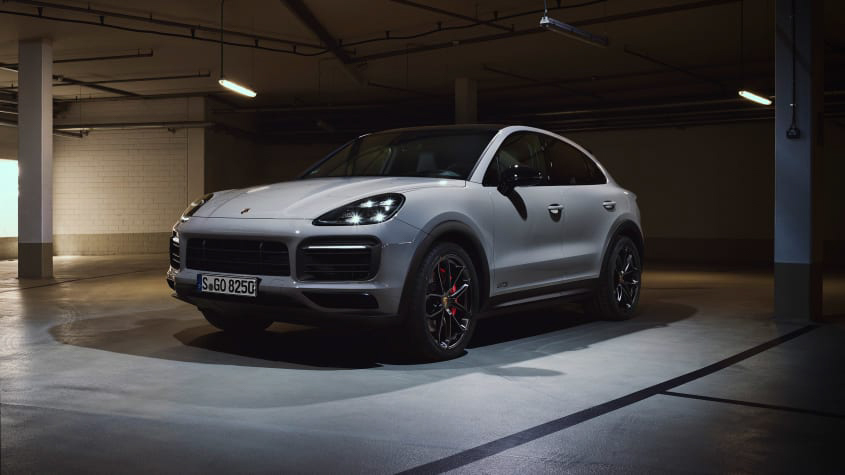 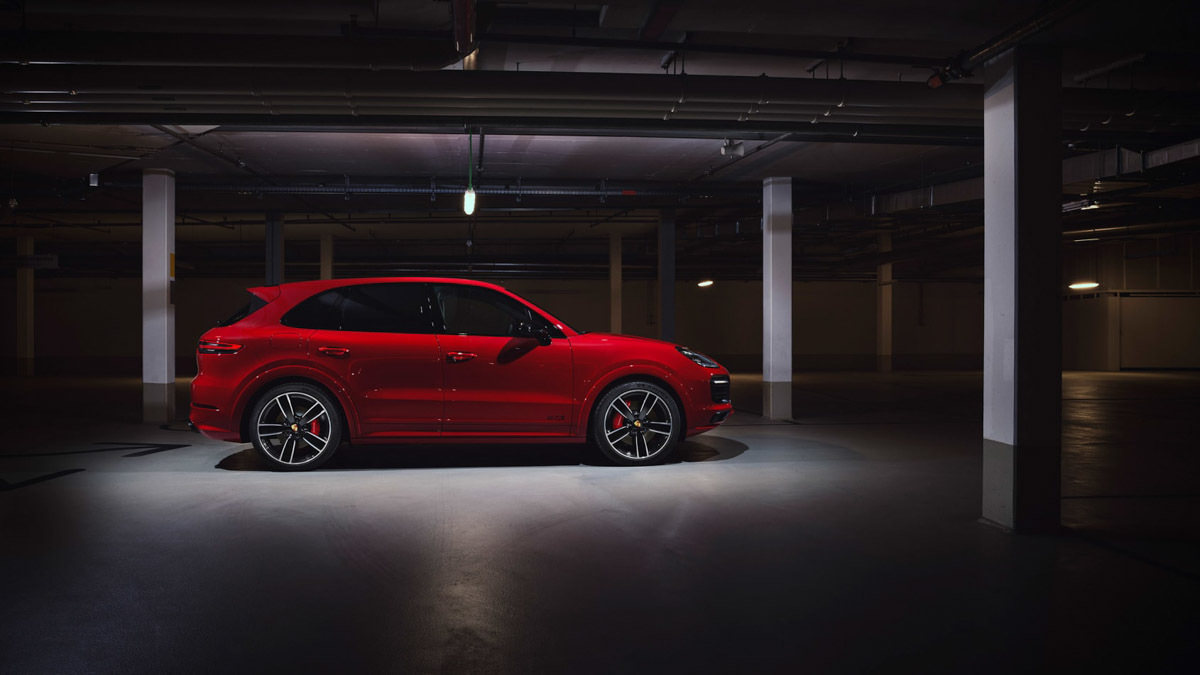 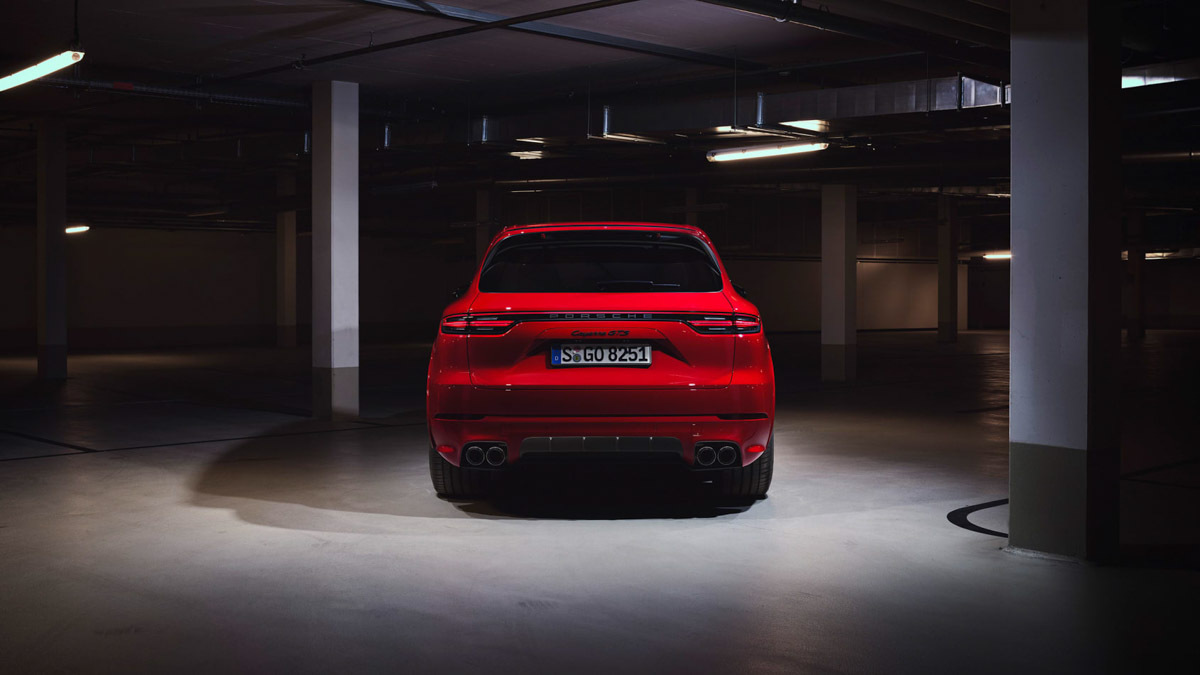 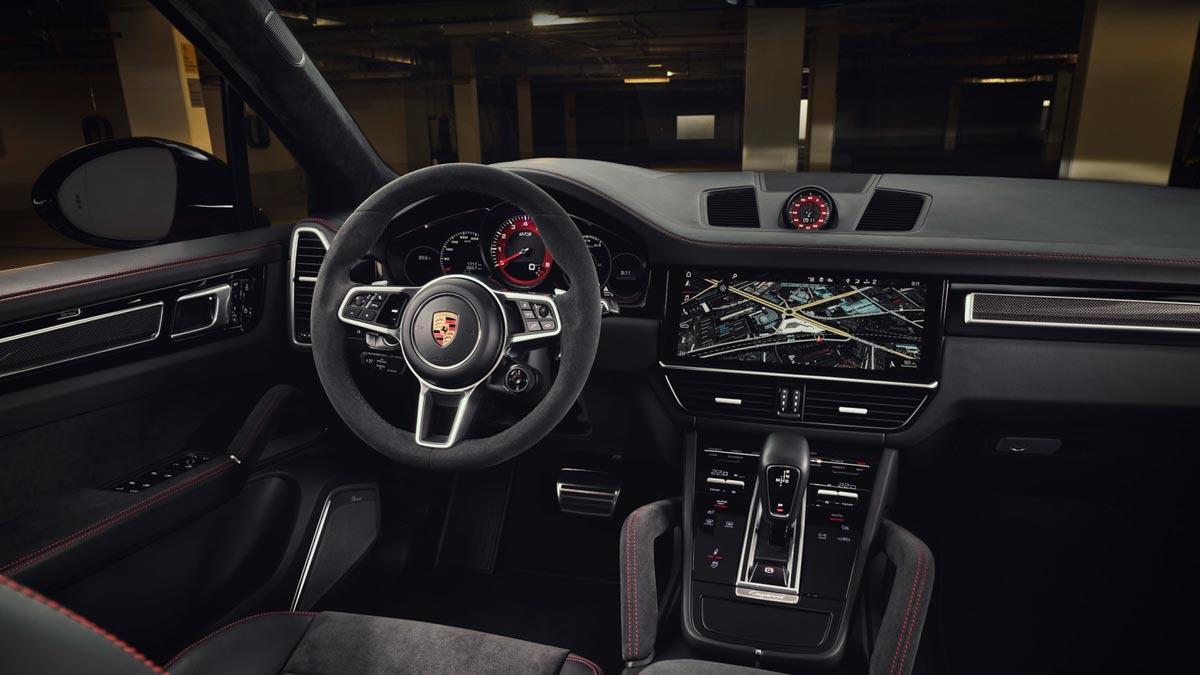 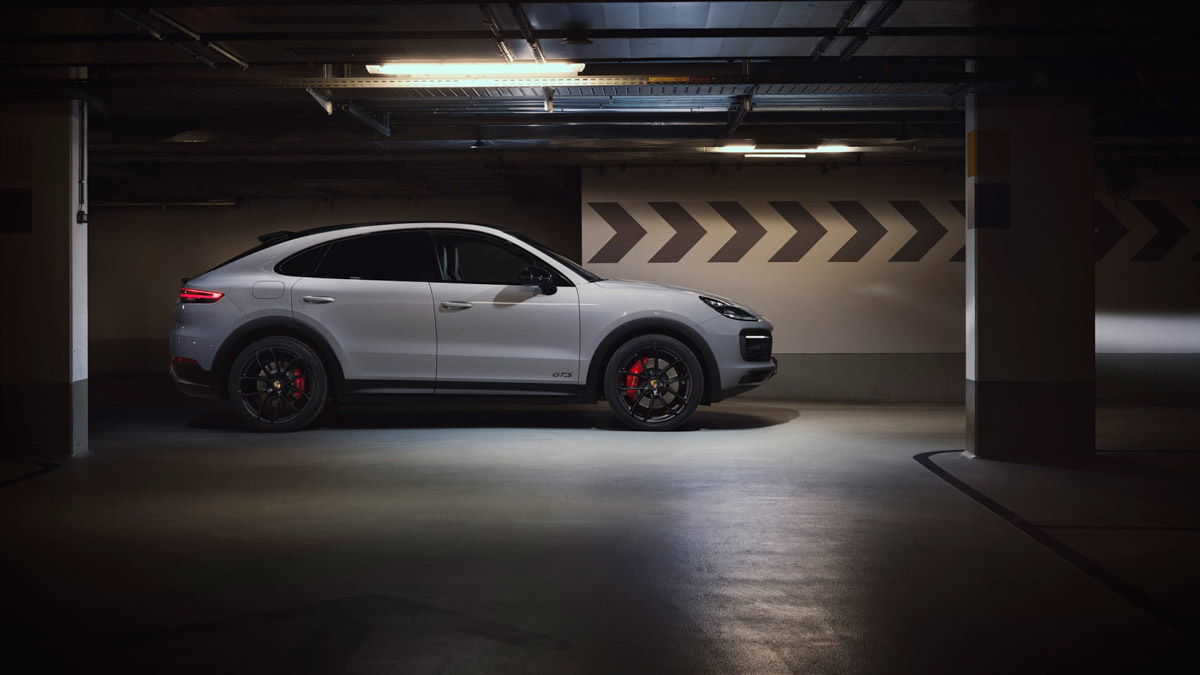 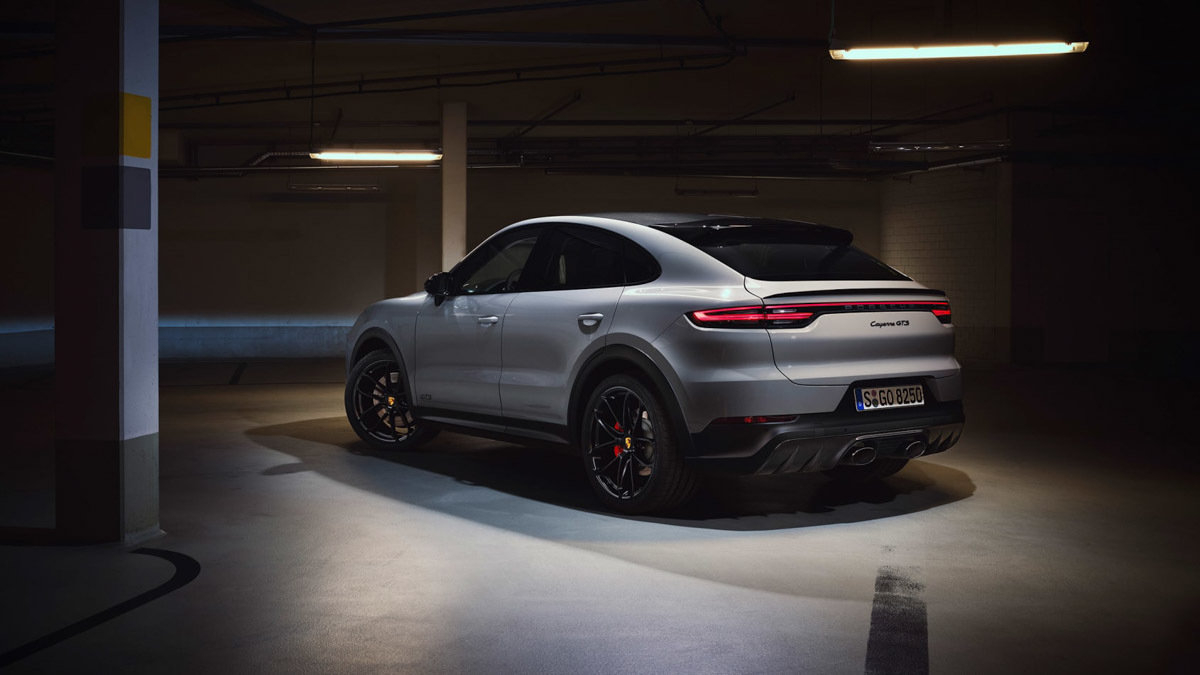 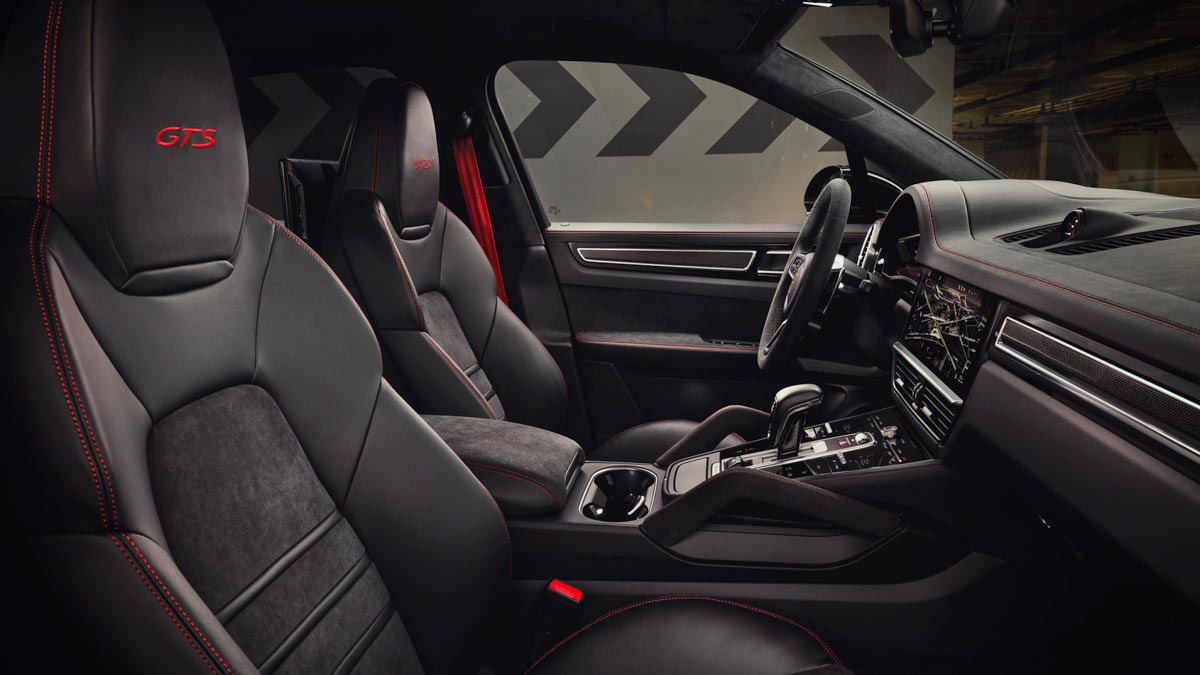 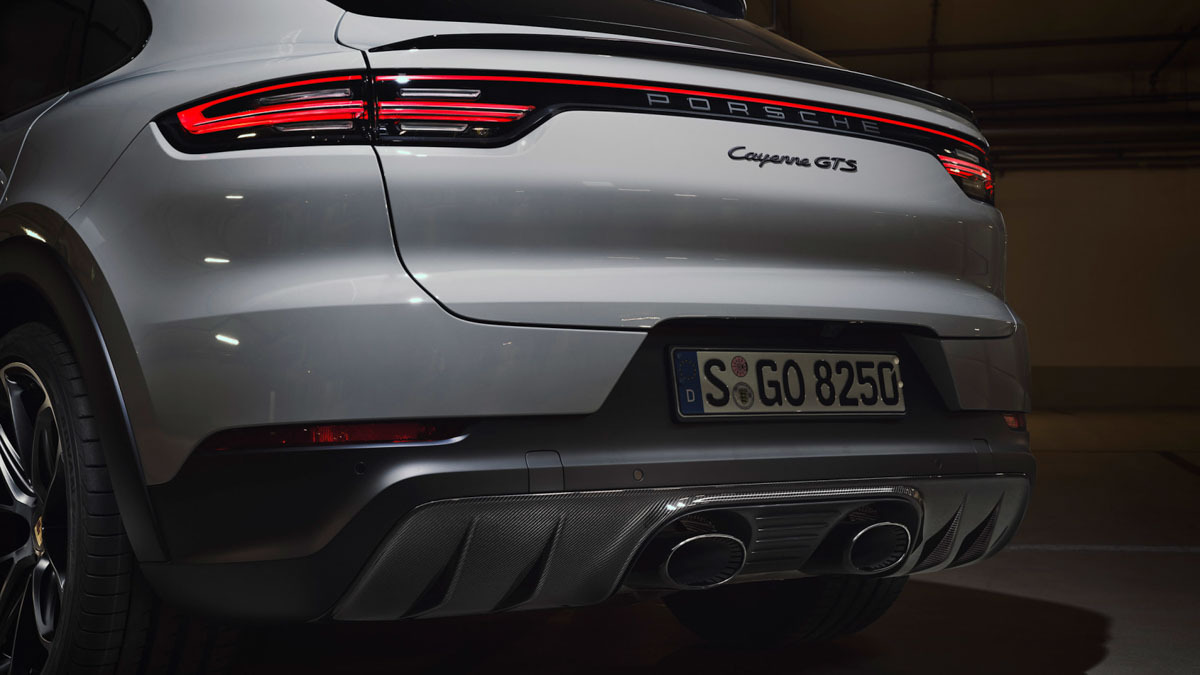 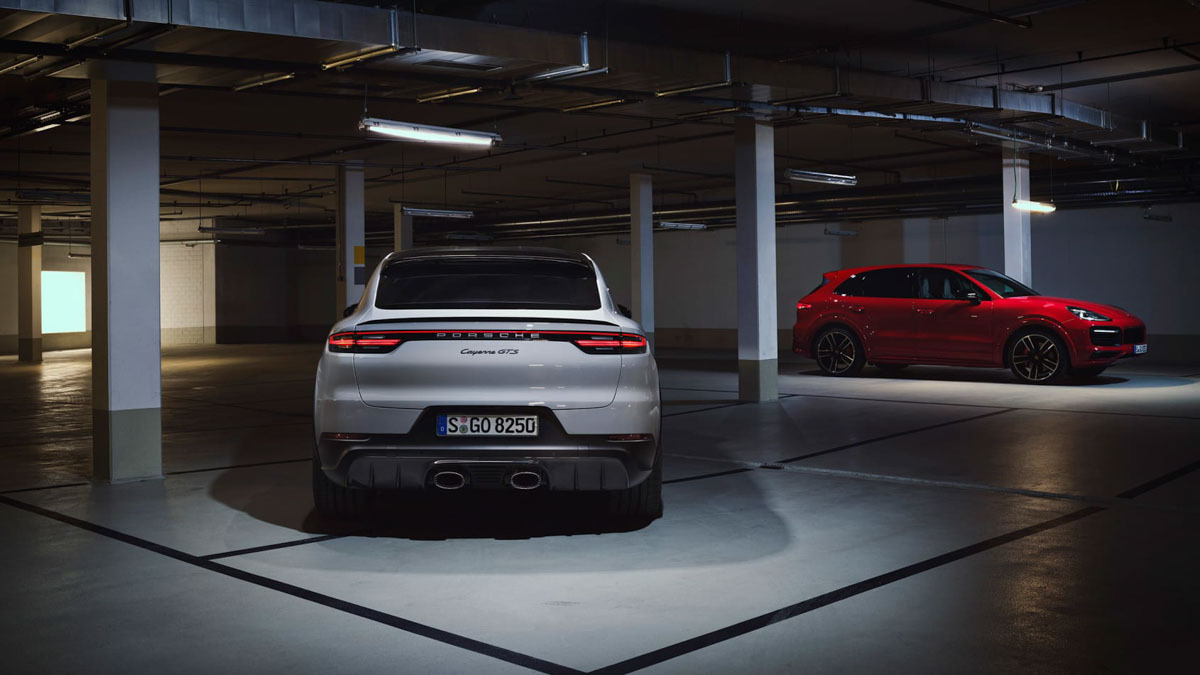 Porsche has revealed the next model in its growing Cayenne range, bringing back the GTS moniker to its largest SUV and Coupe. As with all Porsche GTS models, the Cayenne GTS includes a combination of high-specification chassis upgrades paired to a revised powertrain, but in this case ditches the notion of downsizing by replacing the previous GTS’s twin-turbocharged V6 with a 453bhp twin-turbo V8.

This specific powertrain is also found in the new Panamera GTS, being a lightly stressed version of the 4-litre unit found in the Cayenne Turbo. Power as mentioned above is a gentle 453bhp, 99bhp less than the Turbo, while still being 10bhp clear of the V6-powered Cayenne S that sits below it in the range. Meanwhile, peak torque is rated at 457lb ft. As with all new Cayennes, the powertrain is connected to an eight-speed Tiptronic torque-converter automatic transmission, and an active four-wheel-drive system.

Performance figures are typically below those of the Turbo, reaching 100kph 0.4sec later at 4.5sec when fitted with Sport Chrono. Despite only having a 10bhp advantage over the Cayenne S, it puts the GTS 0.4sec quicker than the Cayenne S. It’ll go on to a 278kph top speed, 6kph down on the Turbo.

Bespoke to the GTS Coupe is a new lightweight exhaust system, which both reduces the overall system weight and routes the exhaust outlets to the centre of the rear bumper. This new exhaust system will be available on both this GTS and the full-fat Cayenne Coupe Turbo, when specified with the optional Lightweight Sports Package, which itself also includes a carbonfibre roof, a 22-inch wheel and tyre package and different body styling.

The chassis set-up is specific to the GTS, with a 20mm drop in ride height and standard-fit adaptive dampers on steel springs in contrast to the Turbo’s air suspension package, although the latter is still optional. Mechanical torque vectoring (PTV) is also standard fit, so too a standard 21-inch wheel and tyre package, with 22-inch units an option. The GTS runs on a steel brake package with red calipers as standard, but both of Porsche’s tungsten-coated and full carbon-ceramic options are available. Also on the options list is Porsche’s active anti-roll system and rear-wheel steering.

The GTS’s aesthetic is otherwise typical of the model type, combining the sports design body package, darkened lighting units, and black trim elements, wheels, exhaust finishers and badges. Inside, the seats and dash are finished in black leather and Alcantara, with contrasting stitching in either red or grey.