FIA World Rallycross fans might be interested to know that the 2016 provisional calendar is now online, albeit with one round less than 2015.

Riga, Latvia, makes its debut this year at the expense of both Franciacorta, Italy and Istanbul Park, Turkey, bringing the total number of events to 12. As per recent seasons, the opening round takes place at Montalegre, Italy, on 16/17 April, the second three weeks later at Hockenheim, Germany, as part of the DTM bill. The opening European leg takes in events at Belgium, the UK, Norway and Sweden before the first of only two trips to the other side of the Atlantic in Trois-Rivieres, Canada. The season finale meanwhile takes place in Rosario, Argentina, on 26/27 November, the FIA World Rallycross taking in four rounds in France, Spain, Latvia and Germany in-between. Should the calendar remain intact pending final confirmation in December, Sweden will remain the only country to have held a round of the European and now World Rallycross championship since its inception in 1973.

Former World Rally Champion – and reigning World Rallycross champion – Petter Solberg heads the standings leading into the final round of the season in Argentina in three weeks time. To get you in the mood for an awful lot of Rallycross action lined up – if THIS Jenson Button video wasn’t quite enough for you – jump on-board with Robin Larsson for some POV action.

*Shots taken from 2014 FIA World Rallycross round at Lydden Hill. Our thanks to Adam Pigott 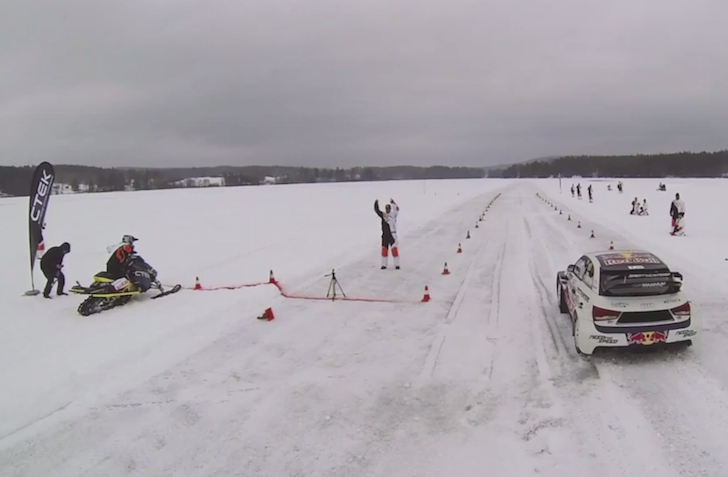 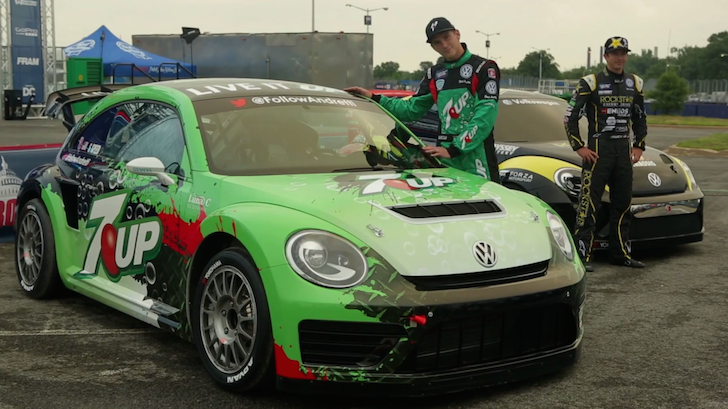