crankandpiston stops by the 2014 Schloss Bensberg Classics in Germany for a spot of lunch.

When you are out on a test drive you can certainly work up an appetite. Fortunately, PR peeps are usually aware of this and arrange a scheduled stop to grab a sandwich and a coffee to prevent starvation. While putting the face-lifted Scirocco (feature coming soon) through its paces in Germany at the weekend, Volkswagen went a stage further and organised a silver service lunch and an amazing classic car show to keep us entertained while we nibbled on our schnitzel. VW PR FTW! 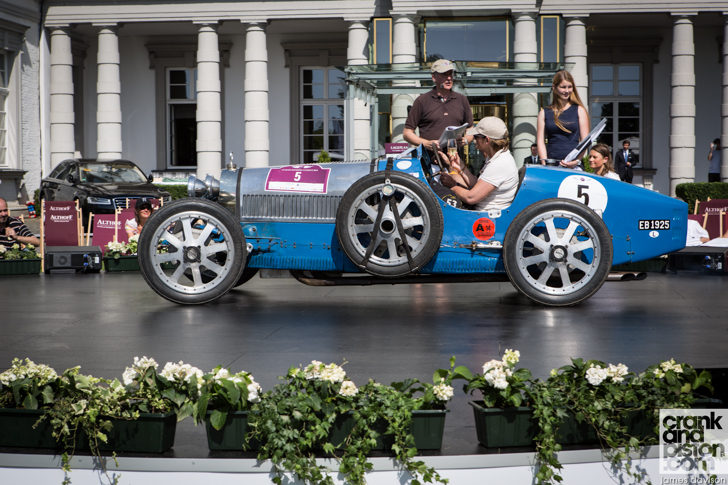 Okay, so I am exaggerating a little and Volkswagen did not arrange the 2014 Schloss Bensberg Classics show just for us. There were some other folk hanging around the stunning baroque palace, the Althoff Grandhotel Schloss Bensberg, which is the location for one of the most exclusive car shows in the world. The 2014 Concours d’Elégance at the Schloss Bensberg Classics is a FIVA (Fédération Internationale des Véhicules Anciens) A-rated event (the highest rating FIVA bestows) and the show is part of a group of renowned international competitions, including Pebble Beach and Villa d’Este. 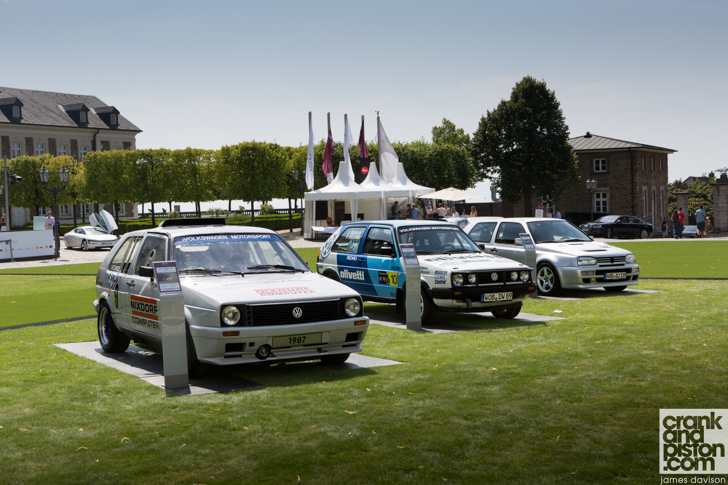 Unfortunately, our brief visit coincided with the Rally Historique element of the Schloss Bensberg Classics and the priceless classic cars were out on a stage somewhere in the Bergisch region. However, Volkswagen – as the main sponsor of this exclusive event – had two special exhibitions on display. So the schnitzel was gobbled with gusto and I grabbed the camera. 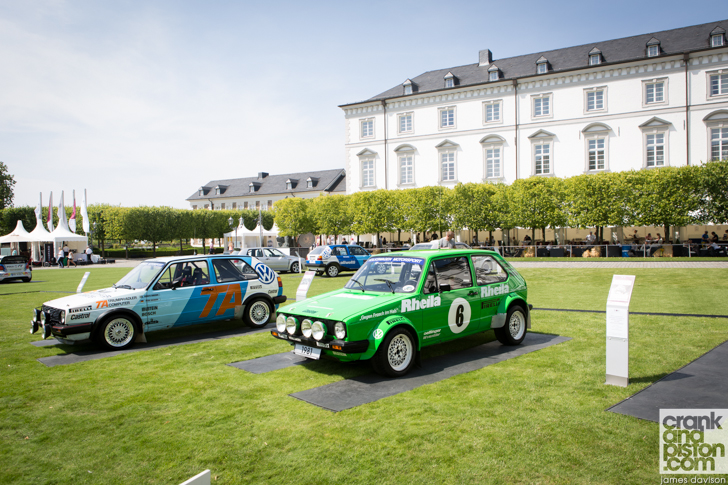 The first of these Special Exhibitions was ‘Volkswagen Rally Legends’ and featured some extremely noteworthy cars. The 1986 Group A GTI which won the championship with Kenneth Eriksson and Peter Diekmann, the twin-engined Pikes Peak Golf driven by Jochi Kleint in 1987 and (personal favourite) the green Mk.1 Rheila Golf in which Alfons Stock and Paul Schmuck won the German Rally Championship in 1981. 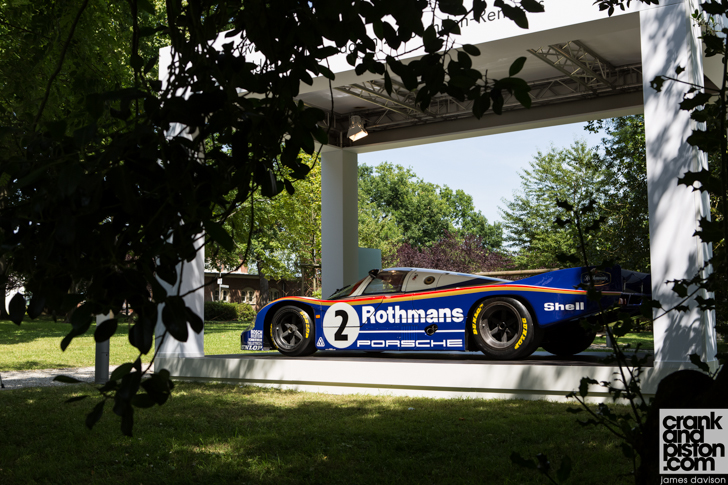 Behind the Althoff Grandhotel Schloss Bensberg and hidden amongst the trees was the second Special Exhibition ‘Viva Le Mans! Hereoes of the legendary 24-hour race.’ It’s an odd experience walking around a forest and, you know, just stumbling across a Bugatti T51, an Audi R18 e-tron quattro, a Porsche 919 Hybrid and a random Rothmans 956 Porsche. It seemed even more surreal by the complete absence of the eleventy million people normally crowded around such vehicles. The crowds were all out watching the Rally Historique which, judging by ancient engine notes beginning to echo around the forest, the entrants were completing their stage and on their way back. 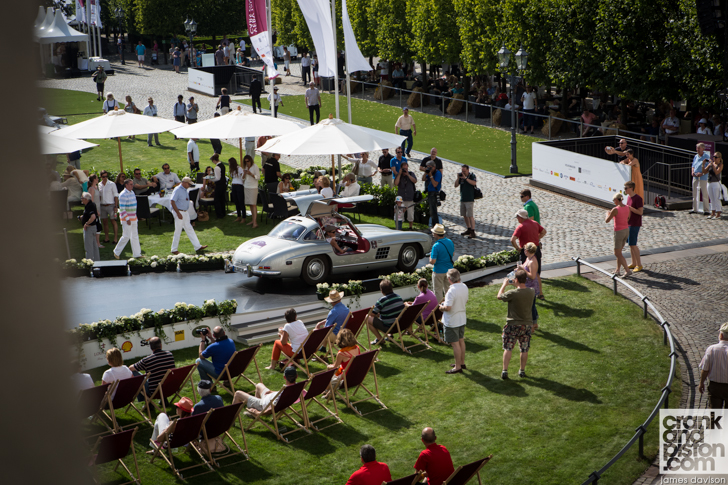 With a belly full of schnitzel and a few last shots caught, it was time to exit the 2014 Schloss Bensberg Classics show. A Volkswagen Scirocco R had a very important meeting with a country road which I wasn’t going to miss.

Sincere thanks to Volkswagen Middle East