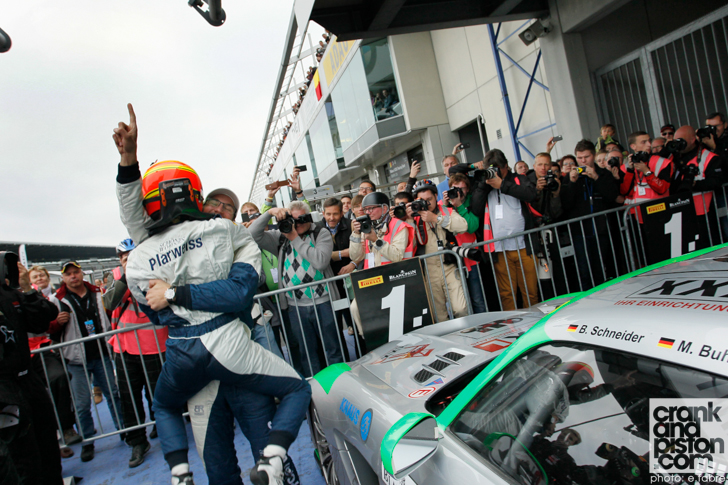 It may have been pretty late in the season for the first repeat winners of the 2013 Blancpain Endurance Series to identify themselves, but for HTP Motorsport – who also took victory at the previous round in Spa – the timing couldn’t have been better. Victory for the #84 Mercedes-Benz SLS AMG GT3 secured Maximilian Buhk the Pro Drivers championship, thanks in no small part to teammates Maximilian Götz and Nurbürgring 24 Hours winner Bernd Schneider, who finished joint second in the standings). 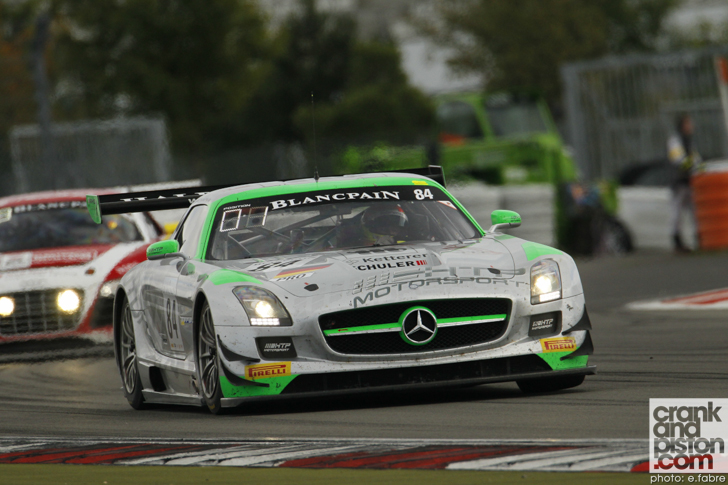 Victory in the closing stages of the 2013 1000km Nurbürgring had looked to be locked out by Paul Ricard winners Bas Leinders, Yelmer Buurman and Maxime Martin. A late race brake pad change for the polesitting #84 HTP entry dropped the Buhk/ Götz/Schneider trio into disarray, forcing them to go on the offensive and re-secure the lead on-track. Understandably, the crowd was overjoyed. The final 18s gap between first and second emphasised how dominant the weekend had truly been for the newly crowned champions. Although overshadowed by Buhk’s efforts, second place for the Leinders /Buurman/Martin entry was enough for Marc VDS Racing to put the Pro Cup championship beyond the reach of Belgian Club Audi WRT squad, who could only manage 16th after a tough race for Rene Rast, Stephane Ortelli and Laurens Vanthoor. 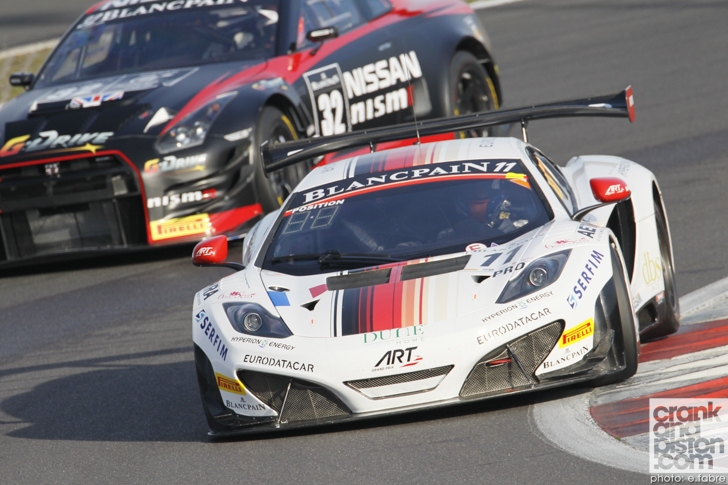 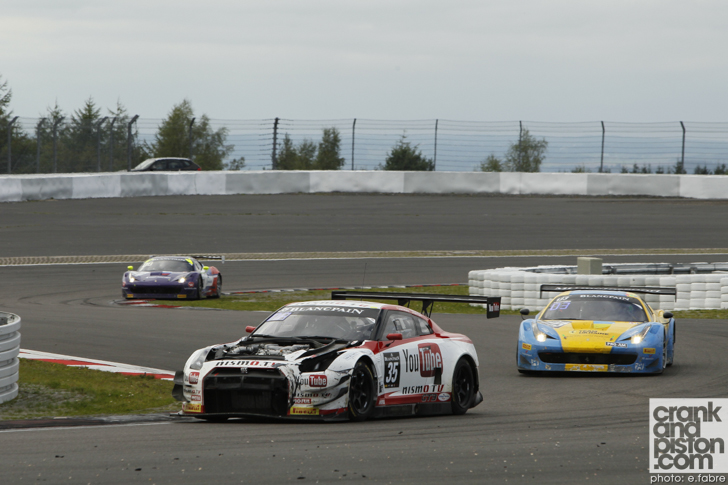 Pro-Am victory at the Nurbürgring went to the SMP Racing’s Victor Shaitar, and Anton and Kirill Ladygin after a hardfought encounter with ROAL Motorsport’s Stefano Comandini and Michela Cerruti. Ultimate glory however went to Lucas Ordonoez, the Nissan GT Academy winner able to secure himself the Pro-Am drivers crown and Nissan GT Academy Team RJN the Pro-Am Teams Championship despite only piloting the GT-R Nismo GT3 to eighth in-class alongside teammates Wolfgang Reip and Peter Pyzera. Adam Christodoulou, Steve Jans and Klaas Hummel in the Black Falcon Mercedes-Bens SLS AMG GT3 would take the final step of the Pro-Am podium. 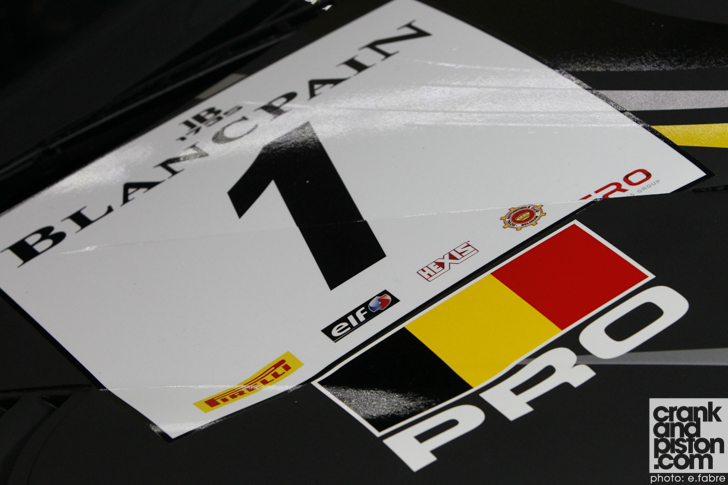 That’s enough spoilers. For those of you who still want to see how the 2013 Nurbürgring 1000km played out, why not check out the highlight reel. All 50 minutes of it.