In 2003, Greg Murphy became the first man ever to dip below the 2m 07s mark around Mount Panorama at that year’s Bathurst 1000. 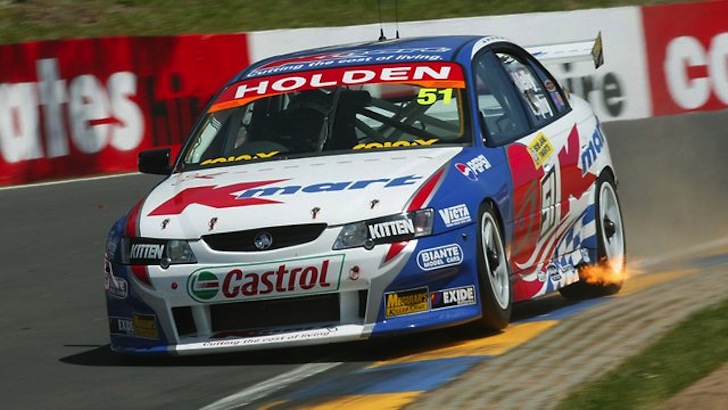 It continues Triple Eight’s dominance of the legendary Aussie event (the team has taken 10 wins in the last 12 races) but falls a long way short of Greg Murphy’s pole position laptime in 2003. Though Craig Lowndes holds the outright lap record – thanks to a stonking 2min06.8012s run in 2010 during Friday practice – it is Murphy’s 2min06.8594s that bears the moniker ‘the Lap of the Gods’. Not even the mountain conquering Nissan Skyline GT-Rs had come close to this pace, the four-time Bathurst 1000 winner becoming the first man in history to break the 2m 07s mark in the #51 K-Mart Holden Commodore.

Murphy himself lines up for his first race start first start with the Holden Racing Team at Mount Panorama in 15 years. Whether at the end of the weekend he will again hear those immortal words – “Good job mate. Absolutely bloody fantastic!” – remains to be seen. 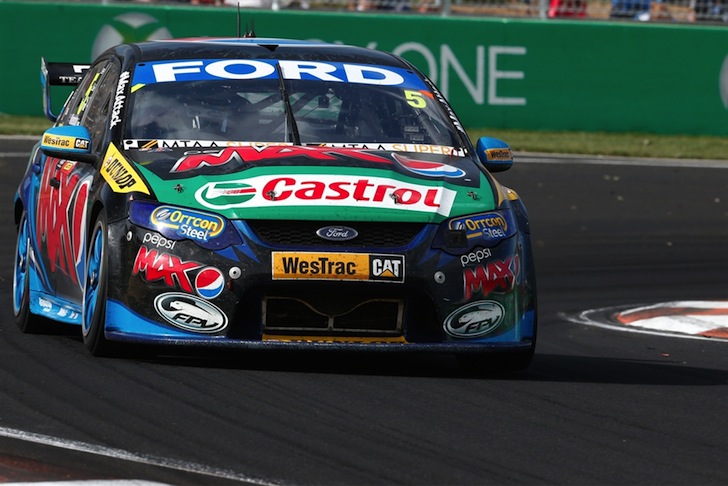 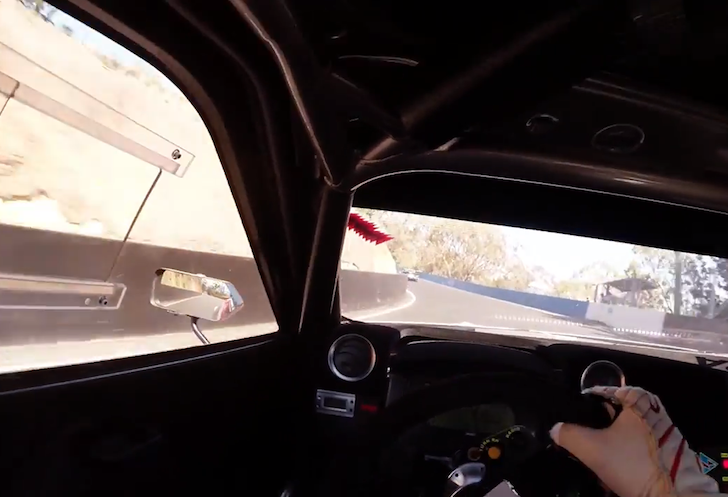 Onboard at Bathurst with two-time champ Rick Kelly