‘You don’t see many first or second gen VW Jettas driving around, and when you do it’s either someone really old driving it or a true afficionado’ 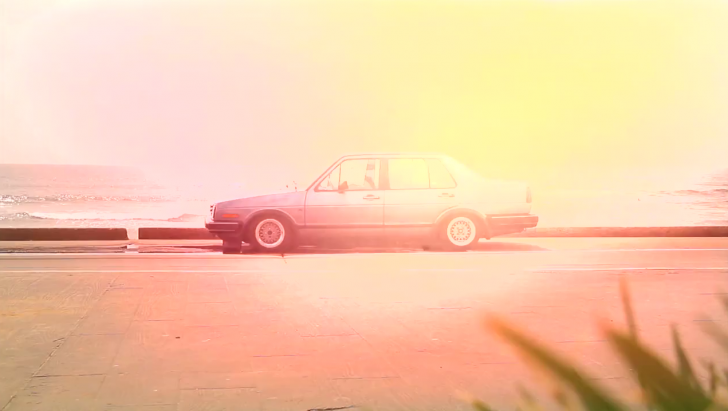 The numberplate at the 19s mark says it all: ENDANGERD. Though locals may stumble across a stray example at the Al Aweer used car market in the UAE underneath a pile of dust, second generation Volkswagen Jettas are a little harder to come by on the road.

No wonder then that Manny Hernandez is so proud of his stanced 1985 model, about which he is complimented on an almost daily basis by his fellow-VW-ers.

Plans to trade up in the near future? Hardly!