This Laverda V6, seen here at the 2012 retro Motor Festival in Tubingen, Germany, caused a stir at the 1977 Milan Motor Show and remains the only running example. 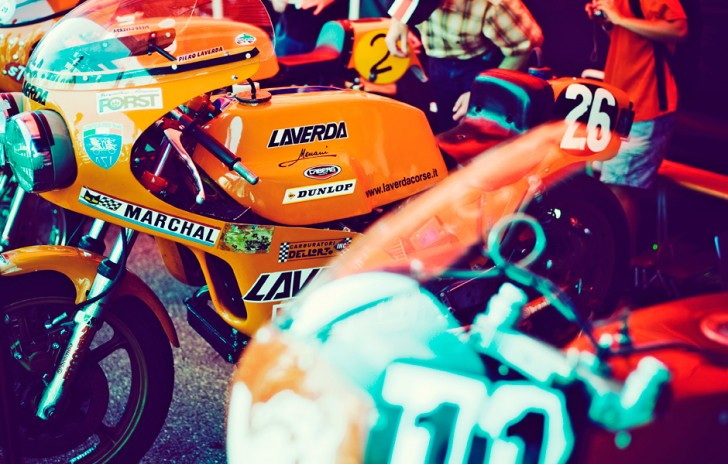 We’ve been all about the classic cars the past few weeks (for some reason) with our Shots of the Day. After taking a sneak peak at the Ferrari 250 GT0, celebrating 50 years at the Tour Auto Optic 2000, we then salivated over a Porsche 917 at last year’s Spa Six Hours. Now, we bring you classic motorbikes straight from Tubingen, Germany. Oh, and we also seem to be keeping it European.

The Retro Motor Festival (set to take place this September should you be in central Baden at the time) encompasses the very best in regional sixties and seventies motors and takes the aforementioned on a 500km tour across country. This year the curtain closer is the Circuit d’Au.

One of the event’s favourites is this 1977 Laverda V6, the original showcased at the event by company founder Piero’s grandson Pietro and remains the only running example. In a step away from traditional 750cc engines being pioneered in the late 1960s, the 1000cc Laverda raised eyebrows on its debut at that year’s Milan Motor Show with its 140hp and its 280+kph speed capabilities. Regulation changes limiting European runners to four-cylinders meant the bike’s enjoyed only one competitive outing, at the 1978 24-hour Bol d’Or endurance race at Paul Richard, France, but failed to finish due to a broken transmission shaft. 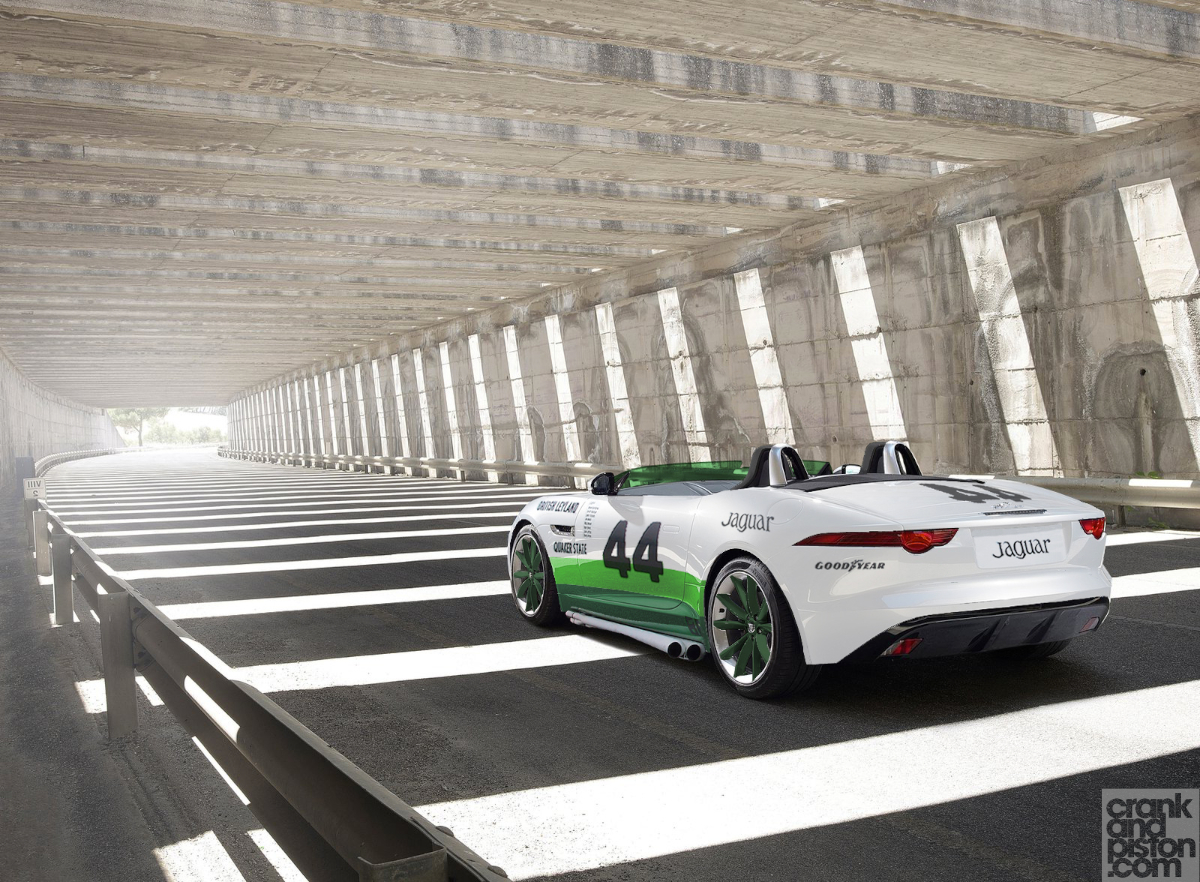