Hop into the passenger seat with renowned Porsche nut Magnus Walker as he pits his 1965 Brumos Porsche 911 against the Angeles Crest highway in California. 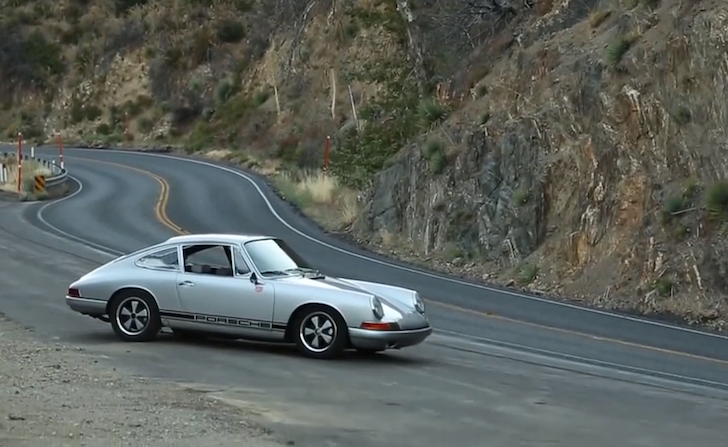 Brumos, a celebrated Porsche dealership in Florida that began life in 1959, later sponsoring Brumos Racing’s efforts when the team arrived on the IMSA GT Championship (read ‘American sportscar racing’) in 1971. And as you’d expect, the name ‘Brumos’ brings with it a character young Magnus wouldn’t do without: ‘I’ve acquired one of each year, and I don’t plan on selling any of my short-wheelbase cars.’