Help us with a debate: is the imminent death of the manual gearbox necessarily a bad thing? I say yes, it is.

Will the world miss manual gearboxes?

It’s a point of contention in the crankandpiston.com office, since most of the team – born outside the UAE and therefore used to driving stick – have experience of both manual and automatic gearboxes, though preferences can swing wildly. Driving hell for beans with a paddle-shift transmission for instance can offer the sweet spot changes any red-blooded petrolhead craves when straining for the limit, however hilariously wide of the mark they may end up. Why then, certain crankandpiston team members ask, would we miss manual gearboxes when we have a much better alternative? 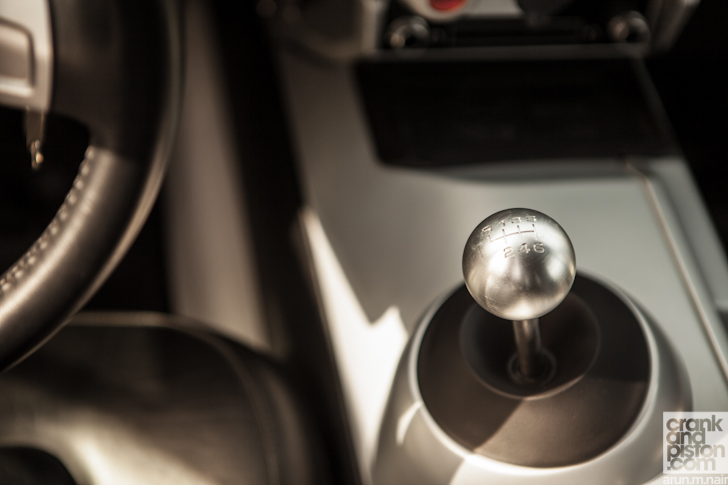 I however think differently. Yes, a paddle-shift gearbox offers the quick-fire response mere humans could only dream of. We’ve driven many models on crankandpiston.com this year alone that boast extraordinary automatic boxes, thanks largely to their technically innovative design and the fact that they limit the work of the pink squidgy thing behind the wheel. But therein lies the kicker: why would you want to give one of the principal criteria of ‘driving a car’ to a computer? Isn’t the thrill of the drive largely down to how connected you are to the process?

Thinking back to when I started driving, the manual gearbox was remarkably hard to get my head around. I recall with mild horror my second ever lesson when I stalled a 1.0-litre five-speed manual Opel Corsa at a set traffic lights no less than four times in one sitting. At 17 years old, it was obvious that I and only I was at that moment holding up every other motorist on the planet. Nearly 13 years further down the line I can on occasion be no less idiotic with manual gearboxes, but it’s a skill set I still consider important. It’s allowed me to tick two behemoths– a Lancia Delta Integrale  and a 1973 Jaguar E-Type – off my automotive bucket list, opportunities I would not have had if I knew only how to shift from P to D. 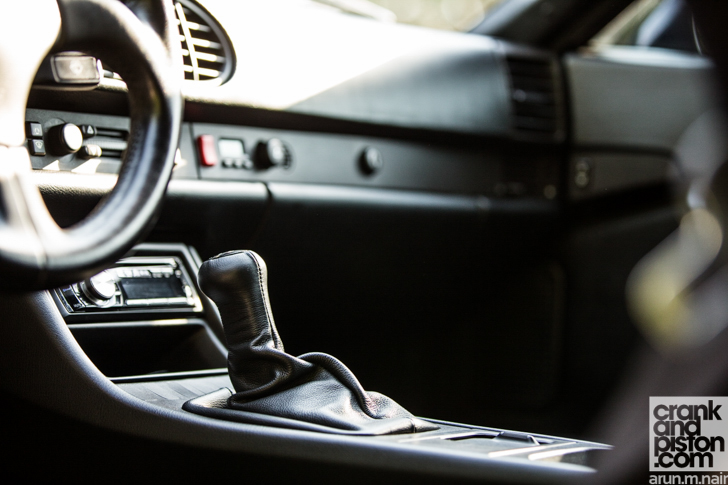 Then there’s the connection: finding the biting point; slotting second when the revs are just right; controlling the clutch pedal and feeding the power in. How very different to ‘flick a paddle and floor it’, and even then transmission fail safes may not let you. To protect the gearbox, some systems will simply override the paddle shifts and wait until a ‘safe’ rpm level before allowing you to change down. You may also find yourself hurtling towards the redline only to find the gearbox automatically changes up a few thousand revs beforehand. Admirable yes and very clever, but incredibly frustrating: on a tight and twisting mountain road, the last thing you need is an unpredictable box. To stop you from getting too carried away, some systems even override the paddle shifts altogether: I’m looking at you AMG.

The new Porsche 911 GT3 is one of the latest models to tumble, the XCAR team taking a rose-tinted look at the outgoing 997 manual-transmissioned GT3 the last example in the video below. Many will applaud the start of a new automatic era, others will lament an era coming to an end. I know which I’ll be doing.