Why the new Toyota Prius is worth paying attention to

Cast your minds back to 1997: James Cameron’s Titanic was released and would go on to become (briefly) the highest-grossing film of all time; Final Fantasy VII is released in Japan and thereafter defined the lives of Playstation fanboys worldwide; Michael Schumacher showed what he was willing to do to win his first Formula 1 World Championship with Ferrari; and a little known model called the Prius made its way onto the market for the first time. 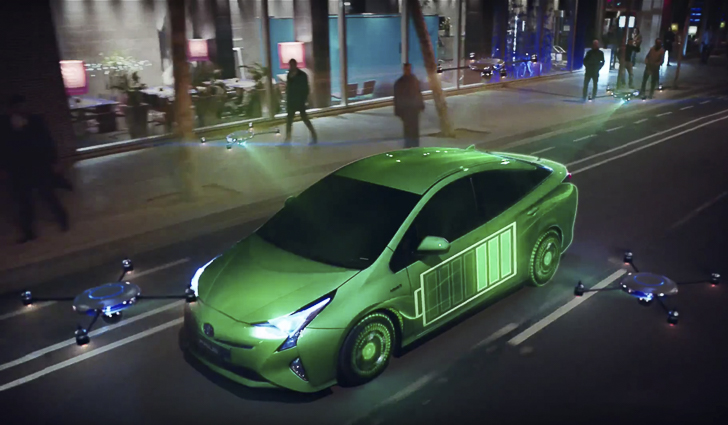 It was a bold move from Toyota, foregoing internal combustion for…something a little different. The new Prius – Latin for ‘to go before’ – boasted a 1.5-litre four-cylinder alongside a 33kW electric motor specifically designed to reduce both fuel consumption and C02 emissions, as it ably did with 5.1l/100km and 120g/km results respectively. Very 21st century, and to say it tweaked interest when it finally left Japan and became available for worldwide sale just three years later is something of an understatement. By 2003, the second generation had introduced new hatchback-esque styling and yet greater efficiency (4.3l/100km), and by 2009, fuel consumption was 23 per cent improved over the original thanks largely to a heavily revised hybrid system. To the Toyota Group, the first generation had created a market, the second had increased its popularity, and the third had secured mass-market success: of the 8 million sales of Toyota hybrids since 1997, 3.5 million are attributable to the Prius alone.

A significant mountain to climb then for the fourth generation in 2016, which aims to ‘add further impetus’ to a model that’s already significantly reshaped the motoring industry: few would have guessed back in 1997 that this quirky new technology from Toyota would encourage Ferrari, Porsche and McLaren to create LaFerrari, the 918 Spyder and the P1. Indeed, given the hybrid market that’s preceded it, not forgetting the effect the technology has also had in top tier motorsport, it’s intriguing to know what the new Prius has to bring to a market it created. As the below video shows, it’s quite good at attracting attention late night in the city whilst being pursued by several high-performance drones as flames lick down the side of the door panels, but there is slightly more to it than that.

Of the ‘Three Pillars of the new Prius’, arguably the first – the new Hybrid system – is the most significant, not just for Toyota‘s lead model but for its line-up in general. It’s the first of a new family of powertrains for Toyota, the original’s 1.5-litre unit now in the skip and replaced by a re-engineered 1.8-litre VVT-i four-cylinder that produces 97bhp and 105lb ft of torque. Combined with a newer, lighter 53kW electric motor, total output is 121bhp, enough for a respectable 180kph top speed, way over the original’s capabilities. 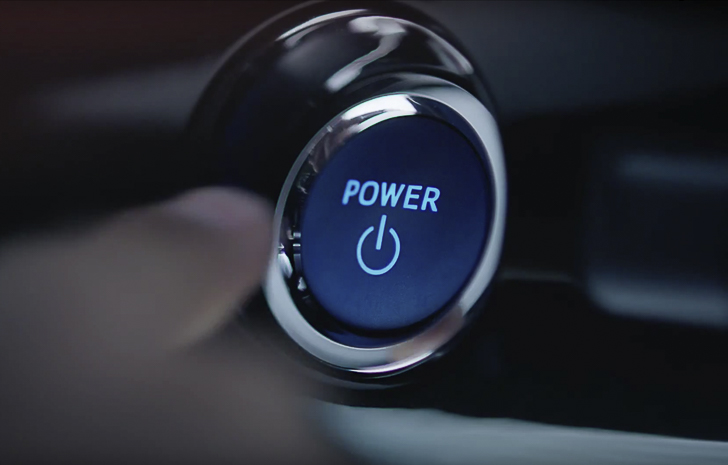 The hybrid battery meanwhile has been downsized by 10 per cent, reworked internals allowing it to absorb 28 per cent more energy than before. There’s also a new heat energy recovery system that channels spent exhaust gas to warm the engine coolant faster, allowing the engine to perform at its optimum rate much quicker. The technical side of things boggle our mortal minds, but in practice the process is quite simple: at a standstill, the hybrid system automatically shuts down the four-cylinder to avoid wasting fuel at idle, but under heavy acceleration, the electric motor takes full control for more efficient pick-up, combining only with the petrol unit under normal driving conditions so the battery can be charged whilst on the go. In increasing efficiency therefore, Toyota has simultaneously worked to improve performance. This does make you wonder what this means for both its expanding road car line-up (the hybrid system is flexible enough to be incorporated across its product range) as well as its World Endurance Championship motorsport outfit. 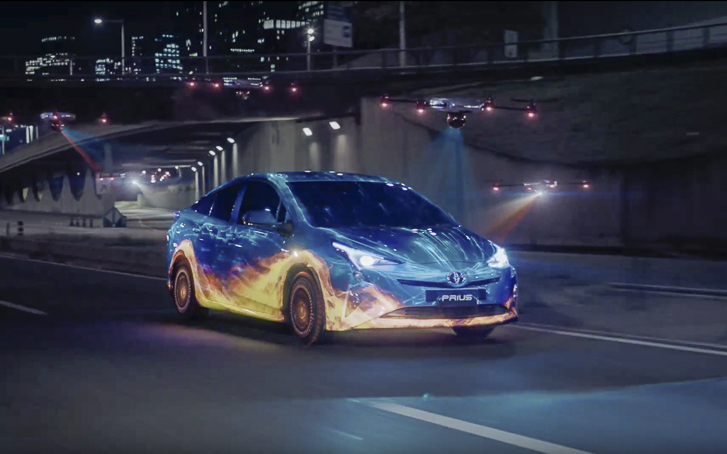 Second is the Toyota New Global Architecture. The GA-C derivative platform at the base of the Prius marks TNGA’s production debut, the new architecture making use of high strength steel and reinforced pillars to increase structural rigidity (up to 60 per cent for the bodywork in fact) and significantly lower the centre of gravity for added cornering capability. Not something we’ve often thought of for Toyota’s ‘technology ambassador’ over the years. Moreover, TNGA is also set to be used across the company’s upcoming models, ‘from compact sports cars to SUVs’: we’ve already seen the new C-HR, which is set to make its Nürburgring 24 Hours debut this year, and one does wonder how the FT-1 concept – rumoured to be the new Supra – would manage with a brand new chassis, the primary purpose of which is manoeuvrability. Mouth watering prospect, isn’t it? 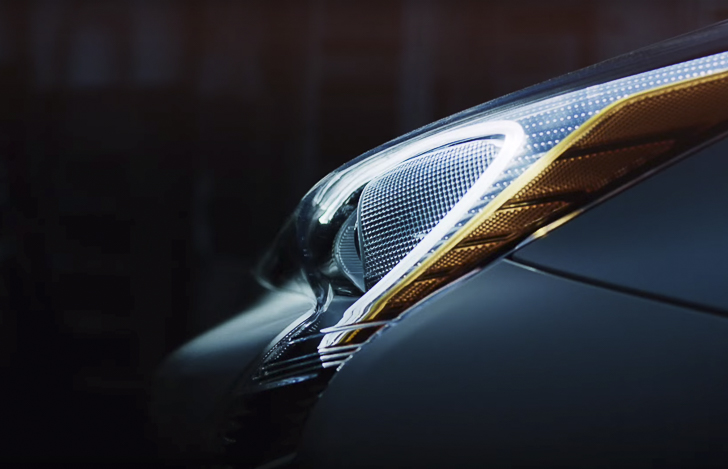 Third and final is the design, a popular bulls eye for critics in the past. With the fourth gen model though, Toyota has gone clean sheet, foregrounding a sharper, more aggressive look over its more rounded predecessors to ‘inject ego’ into the model line. Bold on first impressions alone, there are some interesting subtleties. The roofline for instance is 20mm lower, contributing to a reduced centre of gravity. A stiffer TNGA platform allows the engine to be mounted lower under the bonnet, the lines of which have also been dropped to improve airflow. Look behind the bumper and you’ll see an electric shutter that opens and closes automatically to cool the engine as needed. True devoteess may also have noticed that the emblem, stretched way out in front, is at the same height as that found on the 86 sports coupe, another subliminal touch by Toyota to emphasise the Prius’ new dynamic pretensions. All part of a new design language for the company (already evidenced by the quirky Kikai), expect this sharper edge to be a key factor on future Toyota products as well.

After 19 years and the industry’s increased focus on hybrid technology, the forefather of hybrid motoring is not about to reach for the pipe and slippers just yet.