Volvo Cars has unveiled its next steps in autonomous technology the Concept 26.

Volvo has developed Concept 26, named to reflect the average daily commute to work of 26 minutes time that could be spent doing something more meaningful than sitting in stop-start traffic.

Concept 26 is based around an all-new patented seat design that actively cradles the driver during the transformation phase into one of the three modes: Drive, Create or Relax. With these three modes the concept creates a new autonomous drive innovation platform that can adapt to new needs and technologies over time.

If you feel like delegating the driving to the car, the steering wheel will retract, the seat reclines and a large display emerges from the dashboard allowing the driver to enjoy the time spent in the car, as they like. 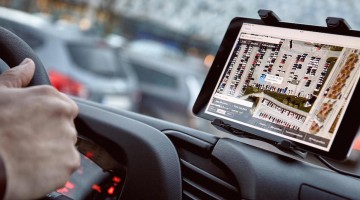 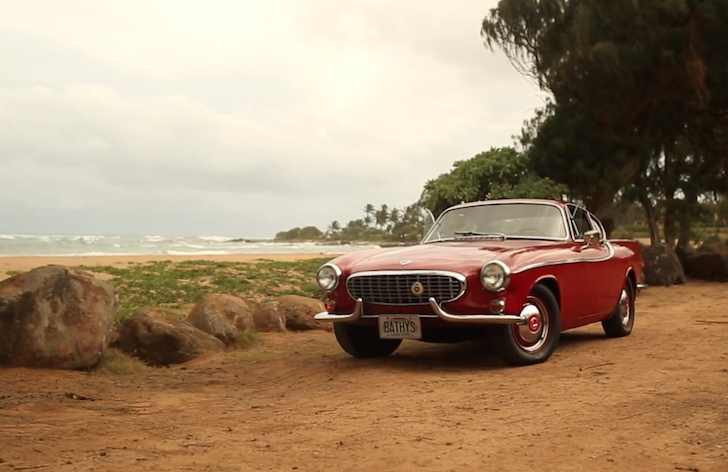 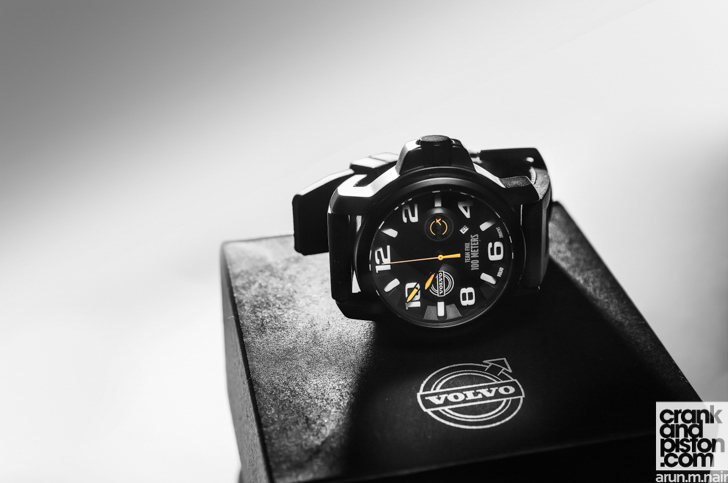