Volvo buys Polestar to create its own AMG/M division and promises some super-duper hybrids. 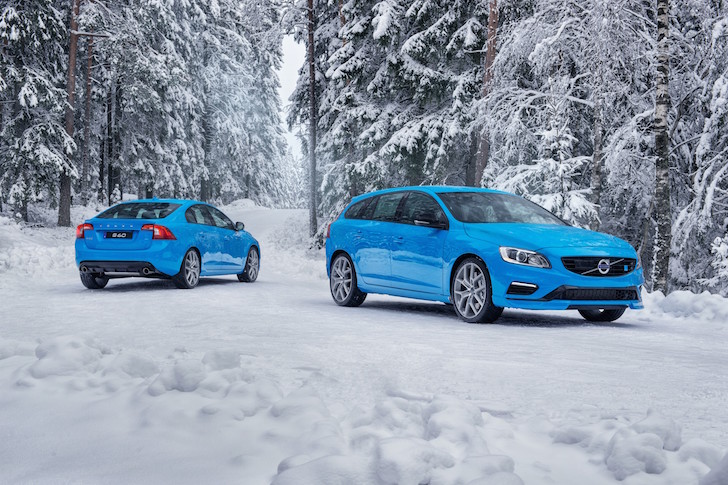 If you keep your eye on what Volvo has been up to in recent years, you’ll have seen a few high performance cars appear carrying the Polestar name. Polestar is a Swedish performance company that specialised in tweaking Volvos, and the companies has worked very closely together since they first hooked up in motorsport back in 1996.

Volvo has gone big on hybrids in recent years, calling it “twin-engine electrification technology”, and Polestar is expected to take the technology currently found in cars like the XC90 and refine it for more sporty offerings.

The deal does not cover Polestar‘s racing division, but it does include the aftermarket division, so expect to see Volvo produce official Polestar kits for existing cars. The Polestar racing team will be renamed.

Currently, Volvo sells Polestar versions of the V60 wagon and the S60 saloon across the world, and expects to shift 750 this year. With the new acquisition, that will grow to between 1000 and 1500 Polestar cars per year.