Maybe you’ve heard of a little British motoring show called Top Gear. If not, you really should check it out. Now in its 22nd season, the show features three middle-aged gentleman messing around with cars in a jocular fashion. We think it could really catch on.

It seems like this year’s show will feature a Lamborghini Huracan, a Renault Twizy, a home-made hovercraft and no doubt some amusing races, possibly including deliberate sabotage of each other’s vehicles. Japes aplenty.

Here’s a brief sneak peak at the new season. 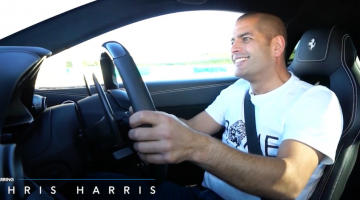 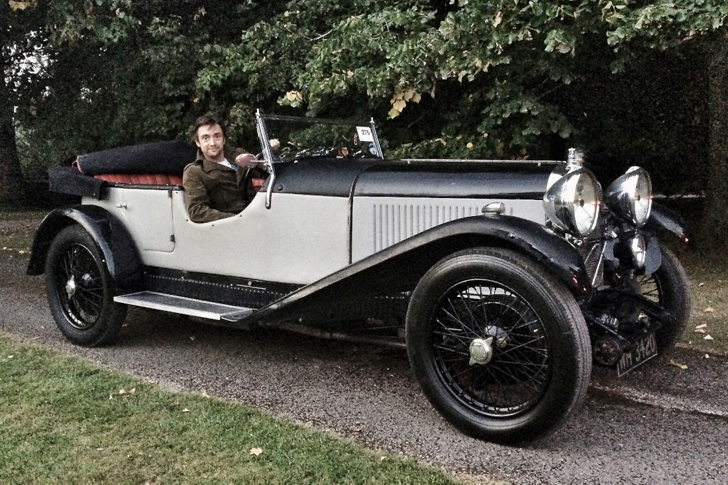