VIDEO. The birth of the McLaren F1 GTR

The history of the McLaren that shocked Le Mans. 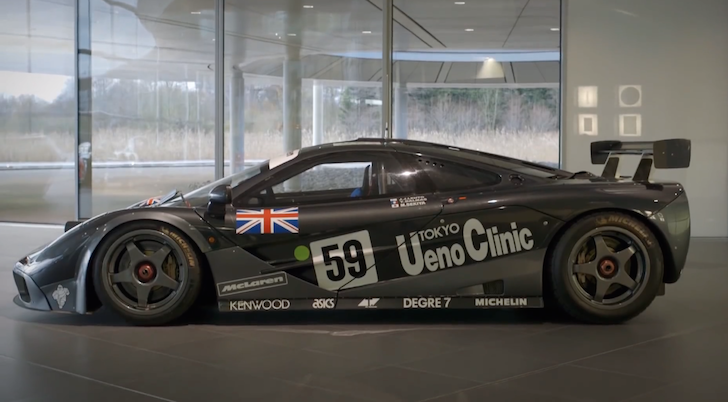 This is the story about how the McLaren F1 went from a road car to a race car, the F1 GTR. And not just any race car – a race car that was supreme at the 24 Hours of Le Mans, winning overall in 1995 against purpose-built prototypes.

In this video, racing driver Ray Bellm – a good friend of McLaren boss Ron Dennis – explains his role in the creation of the F1 GTR, which was never intended for the track when it was first created by design legend Gordon Murray. Ray also recalls what it was like to race one of the most iconic cars of the 1990s. There’s some brilliant in-car footage from the 1990s, and oh, the noise. Make sure the speakers are up for this one.