evo Magazine gets its first taste of the most hardcore Porsche 991 – the GT3 RS. 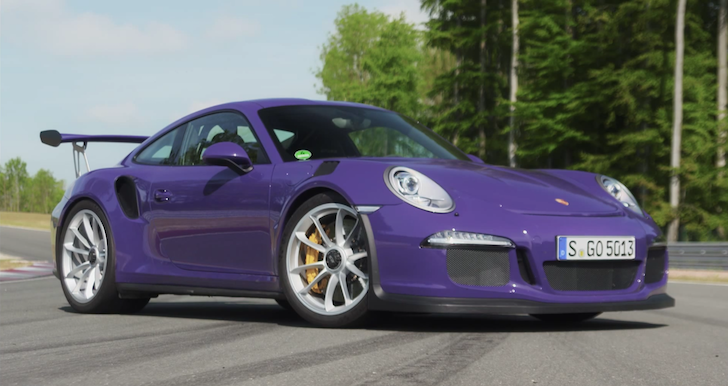 evo Magazine really likes the Porsche 911 GT3. In fact, it was the mag’s 2014 evo Car of the Year, which is quite a prestigious accolade. But now there’s an even more hardcore version available – the 4-litre, wide-bodied 911 GT3 RS, tweaked to the limits of performance (as driven by Chris Harris). Super lightweight and ultra-aerodynamic, it’s tuned for the extremes of the track but also for the road.

So, is it any good? evo’s Henry Catchpole spent some time in it to find out, but also handed it over to racing driver Jörg Bergmeister to show just what the 911 GT3 RS can do. We don’t want to spoil the video for you, but yeah, it’s pretty damn good.