We’re feeling retro today, so step aboard the infamous six-wheeled Tyrrell P34B for a spin around Monaco in 1977. 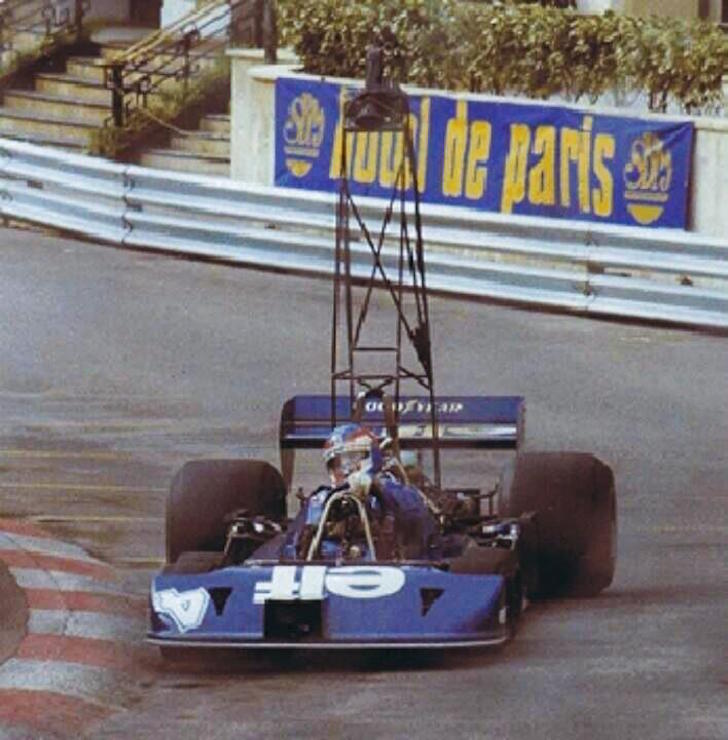 The driver is Frenchman Patrick Depailler, two-time Grand Prix winner, at the wheel of the infamous Tyrrell P34B. Thanks to an ingenious – and, we’re assuming, pretty rickety – camera rig, we can see just what it takes to drive a six-wheeled Formula 1 car around one of the most legendary circuits in the world.

Rather fittingly, though he would retire from the ’77 race, Depailler would secure his first Grand Prix victory just one year later at the principality.

Previous ArticleMcLaren’s past (and future?)
Next Article Lamborghini’s Urus SUV is go!