Magnus Walker takes us on a 360-degree journey, complete with eargasm! 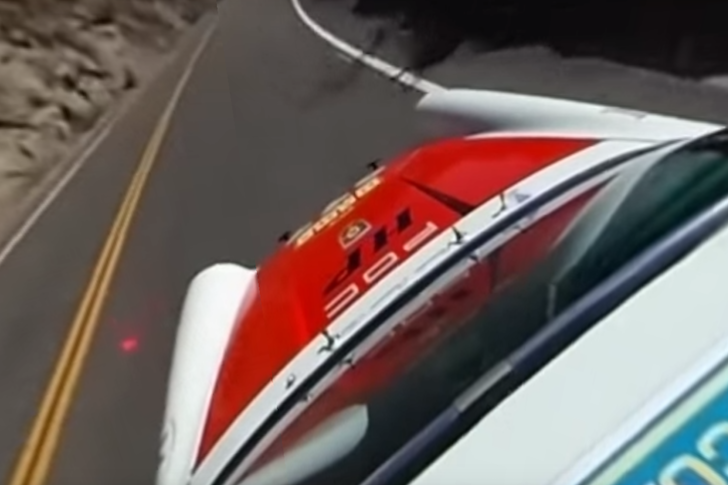 It’s been a while since we’ve brought you something from eGarage, but the team’s latest is quite a special one. Featuring ‘Porsche guy’ and Urban Outlaw legend Magnus Walker, we jump onboard what appears to be the ’71 911 ‘277’ for an all-too brief canyon drive.

Filmed using a Ricoh Theta S 360 camera, this allows the viewer to see Magnus’ drive from every conceivable angle.To be quite honest, we don’t much care about the view (though apparently the resolution is much better on mobile devices), since it’s the sound of that turbocharged flat-six that you’re very definitely going to be tripping balls over! In fact, I agree with one of the comments on the video: “this video is best viewed with your eyes closed and your headphones on”.