VIDEO. Group B. A tribute

Because Group B. Three simple words (don’t get technical…) that sum up nicely the insanity that was the World Rally Championship’s turbocharged era. 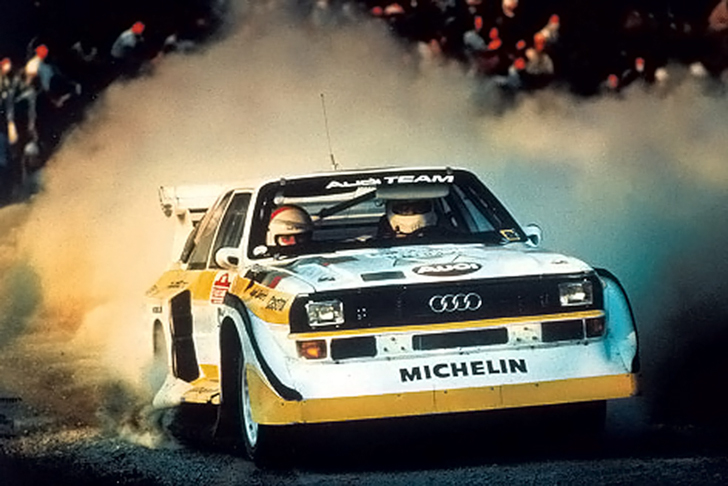 Rally’s golden days began in 1982 when, following the success of Audi and Lancia, manufacturers were champing at the bit to compete. With relaxed homologation regulations and renewed focus on power – lots and LOTS of power – Group B became the hallmark for rallying sports cars, offering opportunities for the Lancia Delta, Ford RS200, Audi Quattro S1 and Peugeot 205 T16 to write themselves into the history books. And infamy.

Following the accident that cost rising talent Henri Toivonen his life in Lancia’s monster Delta S4 during the 1986 Tour de Corse, which itself came shortly after the death of Italiaj Attilio Bettega and the incident involving Joaquim Santos that killed three spectators at that year’s Portuguese Rally. The governing body decided enough was enough, and by 1987, Group B was gone forever.

Time to enjoy the legends and the madness all over again with this new video from FastMove Entertainment.