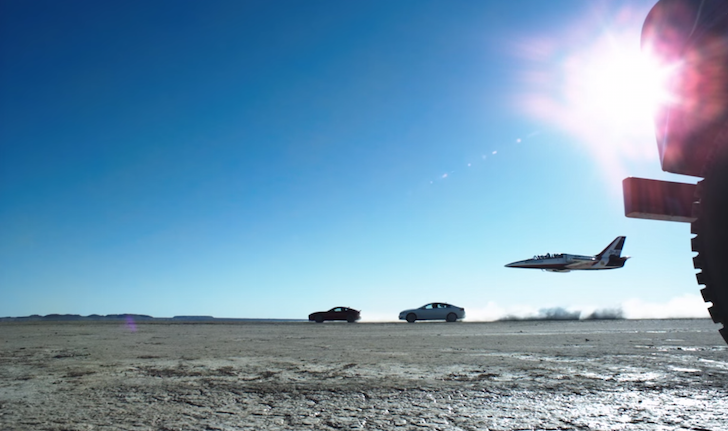 In case you’re unaware, there’s a new attempt being made on the world land speed record. The team behind the Bloodhound Super Sonic Car reckon they can build a machine that will top 1000mph/1609kph on the ground.

Of course, something this completely insane doesn’t happen without a huge amount of work and lots of very clever people. The car itself is coming together, but there’s much more to a record attempt than that – all the logistics and supporting systems also need to be planned, tested and nailed down. Because if something goes wrong at more than 1600kph, then things go very, very wrong indeed.

The latest item on the list is communications. The team needs to be able to communicate with Bloodhound driver Andy Green when he’s travelling faster than the sound barrier, and they also need be able to watch live video from the car. So at the end of last year, the team headed out to South Africa to run a few comms tests.

These tests are more than a few clicks of a walkie talkie. This is very high-tech stuff, and they require several Jaguars, a helicopter and a jet plane just to make sure they’re working ok. If the comms test is this exciting, just how much fun will the actual record attempt be?

Previous ArticleVIDEO. Drifting. The cure for everything. Drive
Next Article Tesla Roadster vs Metro. Our friends electric 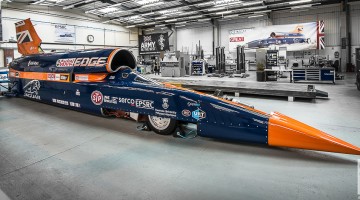 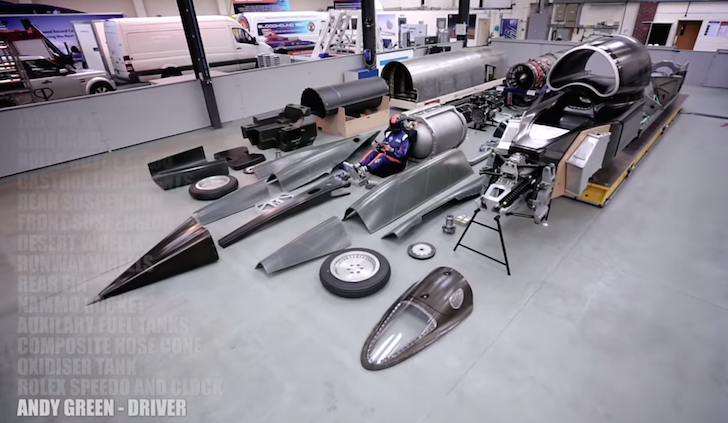