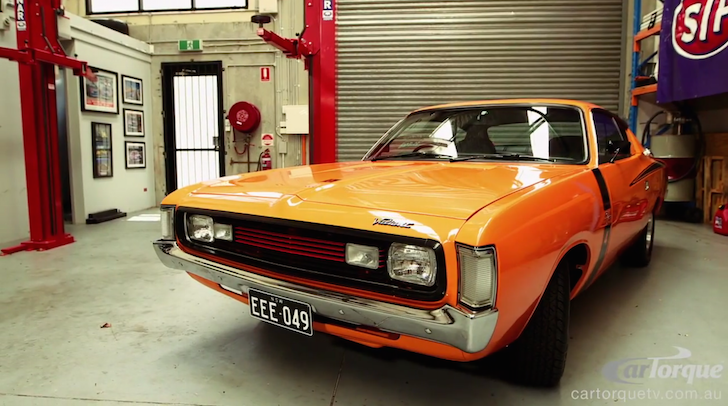 You’ve got to love homologation specials. For many years, there were motor racing regulations stating that cars that took to the track had to be based around existing road cars. In order to put the best possible cars on-track, manufacturers simply designed the best race car they could, then sold a handful of production cars in a similar spec to comply with the regulations.

That’s how we ended up with the likes of the Porsche GT3 RS, or the Ferrari 288 GTO. Or the Chrysler Valiant Charger E49, an Australian muscle car introduced in the 1970s. This one was is a Bathurst Special, developed to comply with the regulations at Australia’s most famous race track. Ed Singleton, the owner, bought it with the intention of merely tidying it up, but it turned into a full bare-metal restoration.

Under the bonnet is a straight-six HEMI engine with triple Weber carbs, pushing output north of 300bhp. Only 21 of the Valiant Charger E49 “Big Tanks” were made, making it a proper rarity. We doubt there’s a tidier one than this. 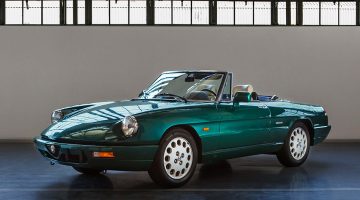 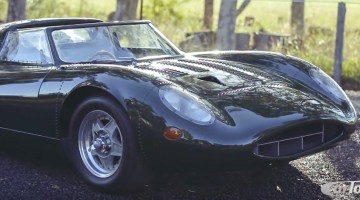