Audi A9 Concept to make its debut at Los Angeles Motor Show. 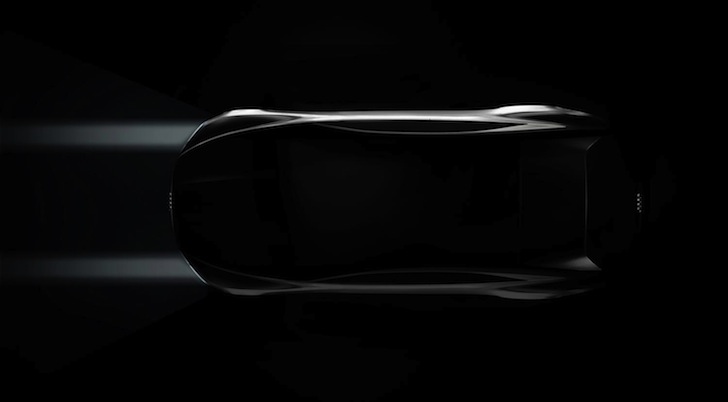 Audi has teased the all-new A9 saloon concept that simultaneously ushers in both a new (potential) flagship model and a new design DNA language for Ingolstadt.

Due to make its debut at the Los Angeles Motor Show, the officially dubbed ‘A9 Concept’ was originally rumoured to be a replacement for Audi’s R8 sports car, which made its production debut in 2007. The below teaser video however – which keeps its cards very close to its chest – reveal the A9 is set to top the A8 as Audi’s foremost premium saloon. Narrated by new design chief Marc Lichte, the teaser video gives an insight into influences for the A9’s design, including the Quattro performance arm, the TT sports car and the A8 itself.

The concept is also set to preview a new interior cabin design, but again, details are unlikely to emerge before Detroit. 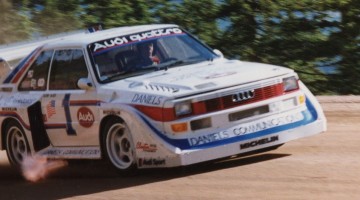