A real-life car race conducted through visual headsets – that surely won’t work, right?! Well, it has. 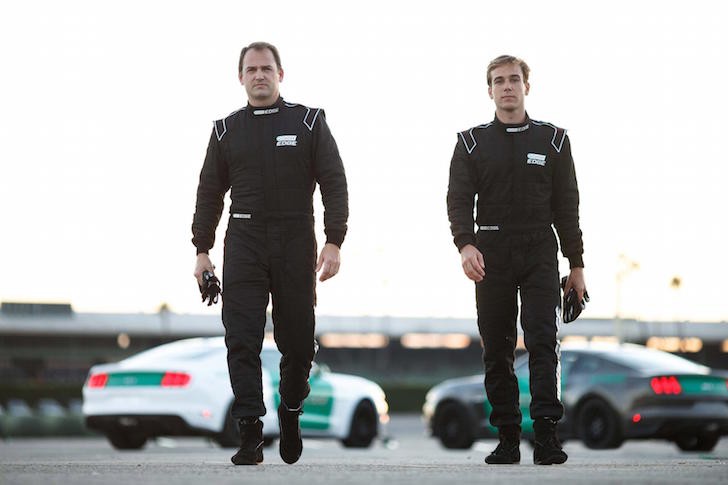 Castrol EDGE oil has premiered its latest Titanium Trial driving challenge in a head-to-head race between two international driving stars through the use of Oculus Rift headsets.

Formula Drift professional Matt Powers went up against UK racing and stunt driver Ben Collins (previously “The Stig”) in LA driving while all the drivers could see was a perilous virtual reality track through their state-of-the-art Oculus Rift Kit 2 headsets.

The ‘Virtual Racers’ challenge is the most recent episode in the Castrol EDGE Titanium Trials – a series of high-powered driving challenges.