Who needs jewellery? This Ferrari Daytona is a much better family heirloom. 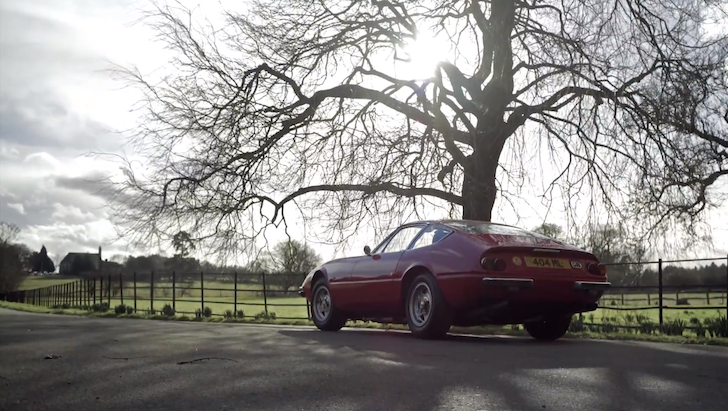 Matthew Lange wears stringback gloves while driving. There aren’t too many cars in which you could get away with that, but we’ll allow it with the 1973 Ferrari 365 GTB/4 Daytona in this latest addition from Petrolicious.

The car belonged to Matthew’s father, who was lucky enough to have it as a company car. But when Matthew was just 30, the Ferrari was passed to him. Although it’s a treasured family heirloom, it’s not kept locked away – Matthew and his wife take it on roadtrips from their native UK across Europe, covering thousands of kilometres. He’s not worried about the mechanical strain, as he’s used the same mechanic for the past 30 years. Indeed, he claims it opens the car up the more it’s used.

Matthew fully intends to keep the Daytona in the family, and keep using it as Maranello intended. Don’t expect to see it in any concours competitions. But if you happen to be in Europe, don’t be surprised to see it fly past you, driven by a smiling man with stringback driving gloves.