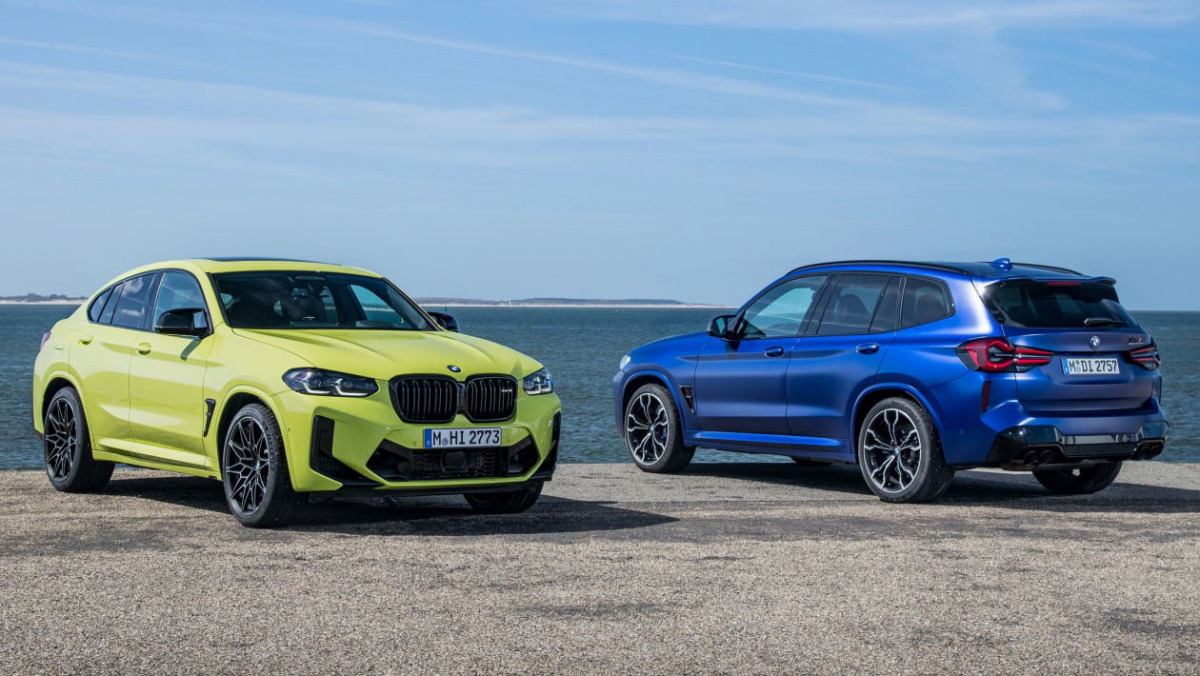 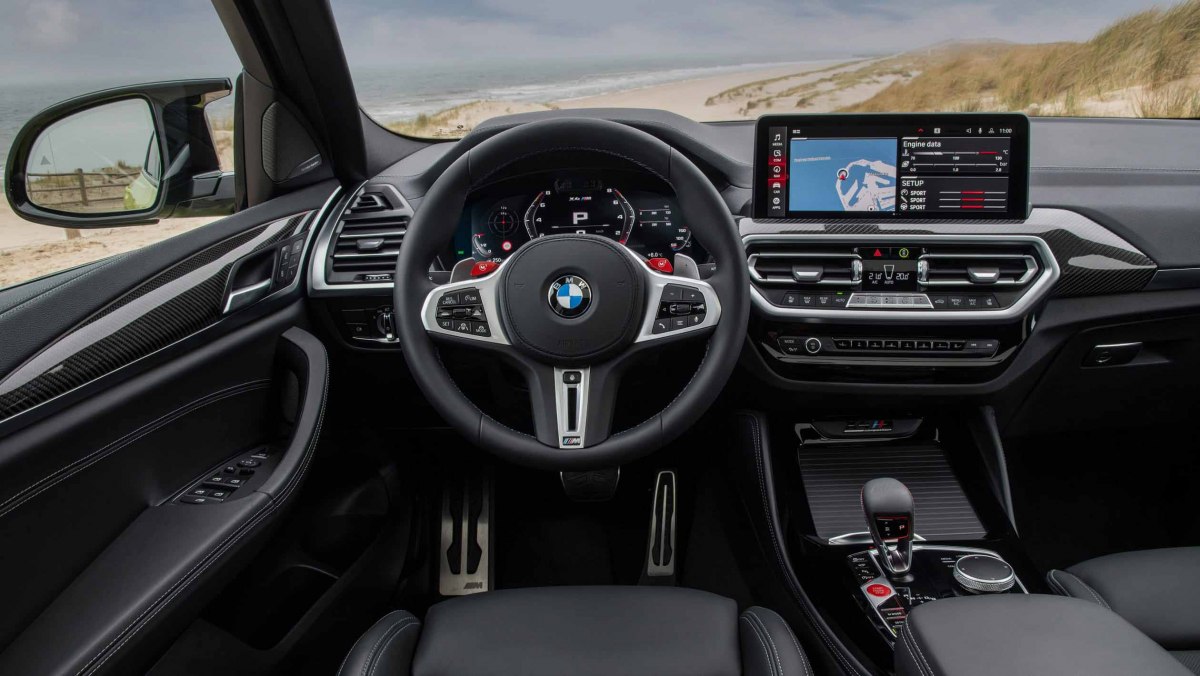 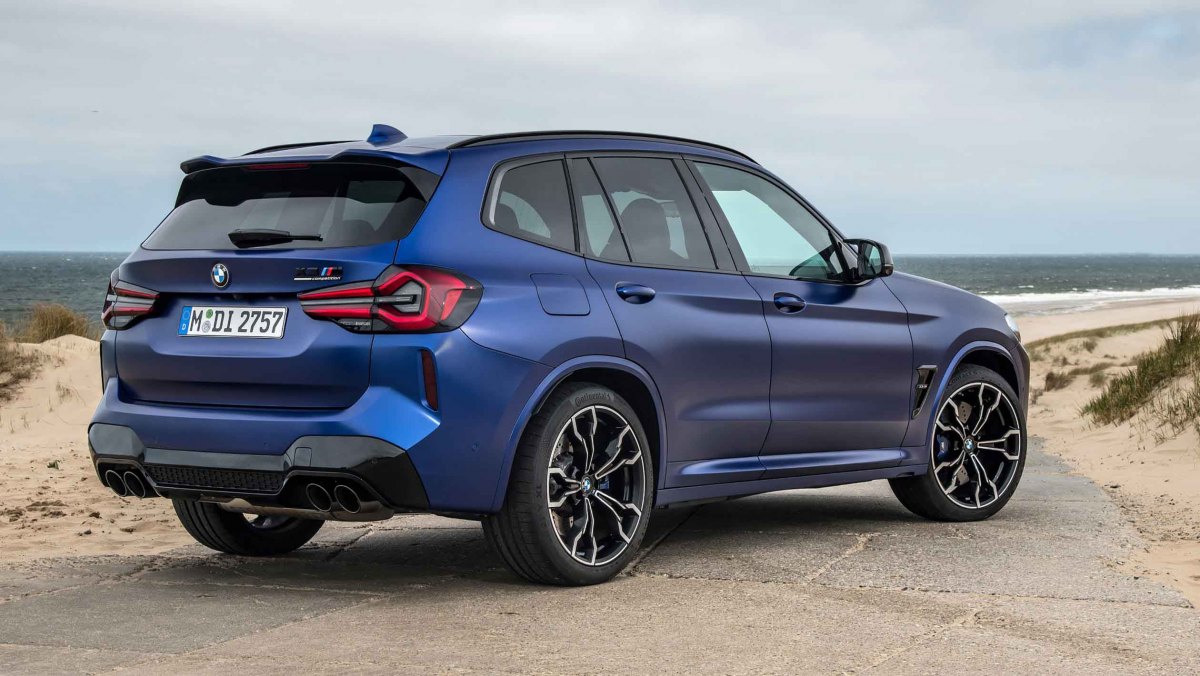 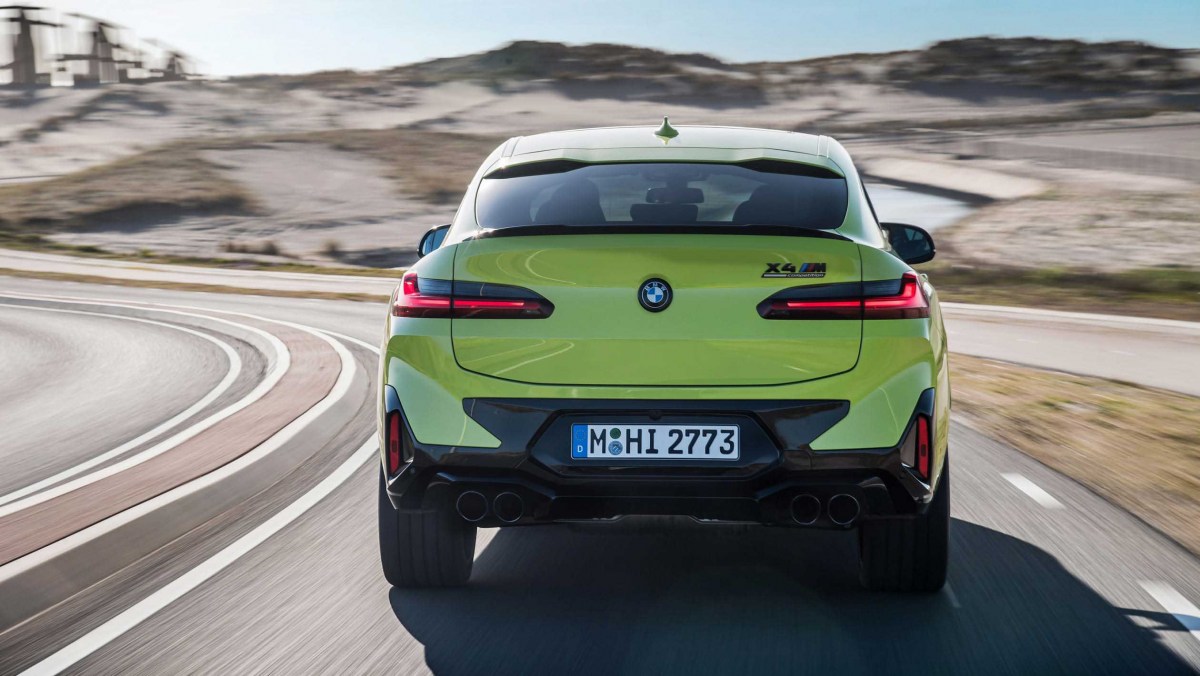 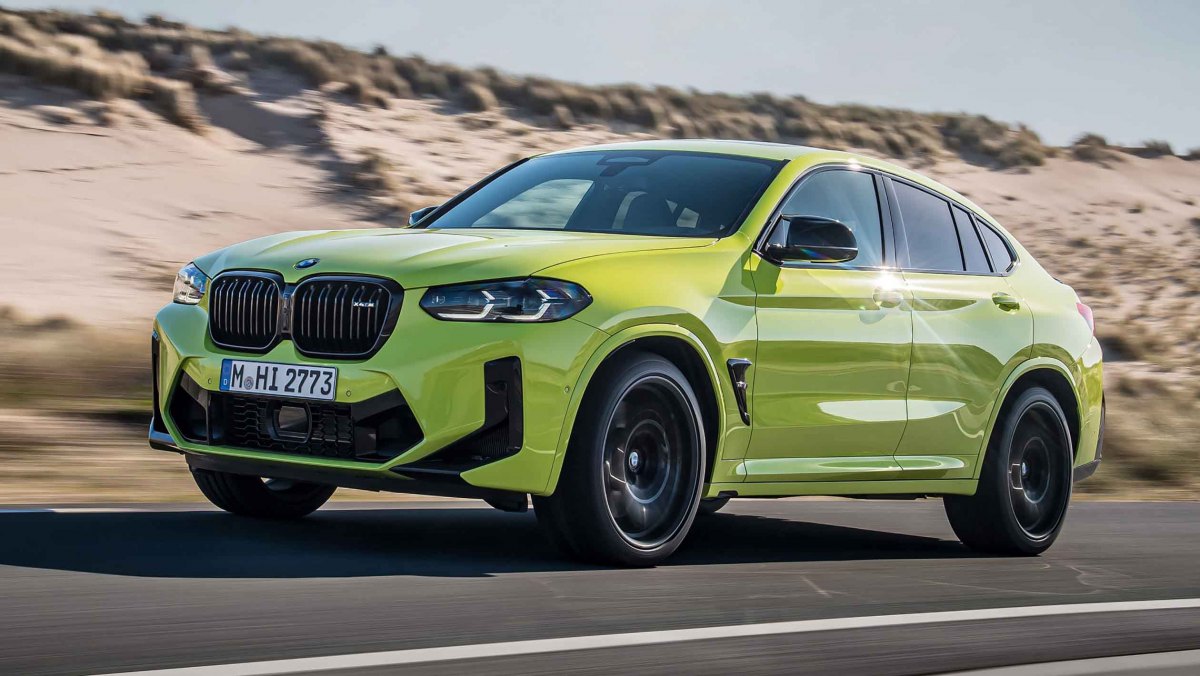 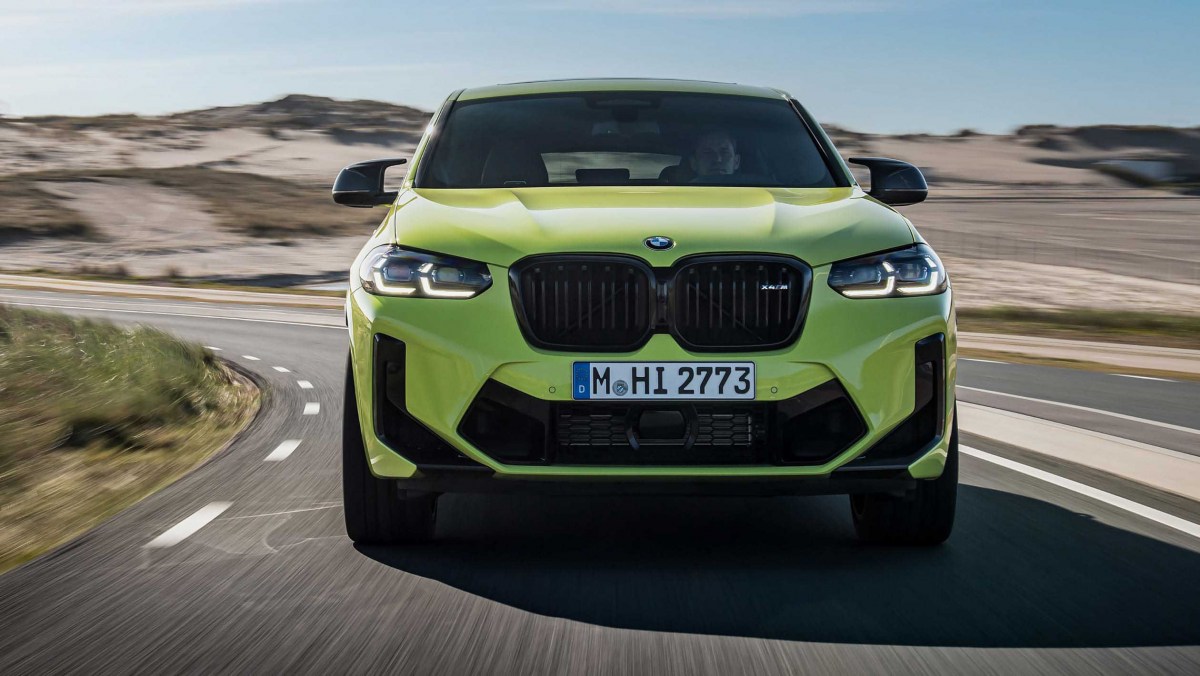 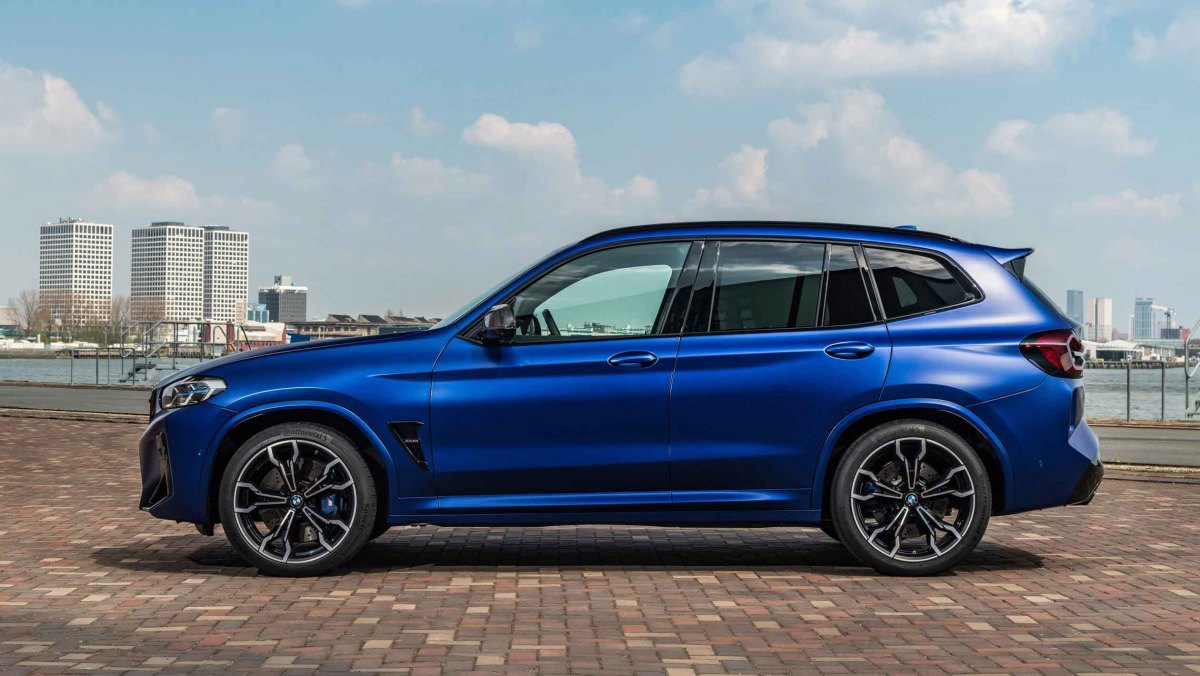 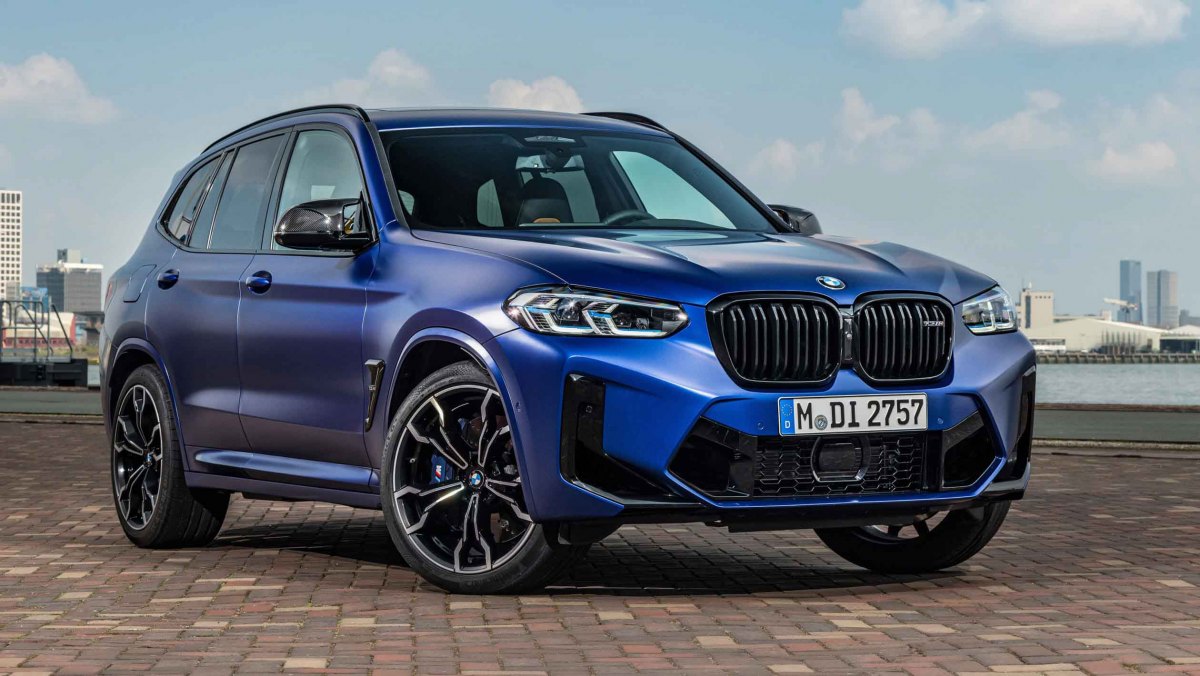 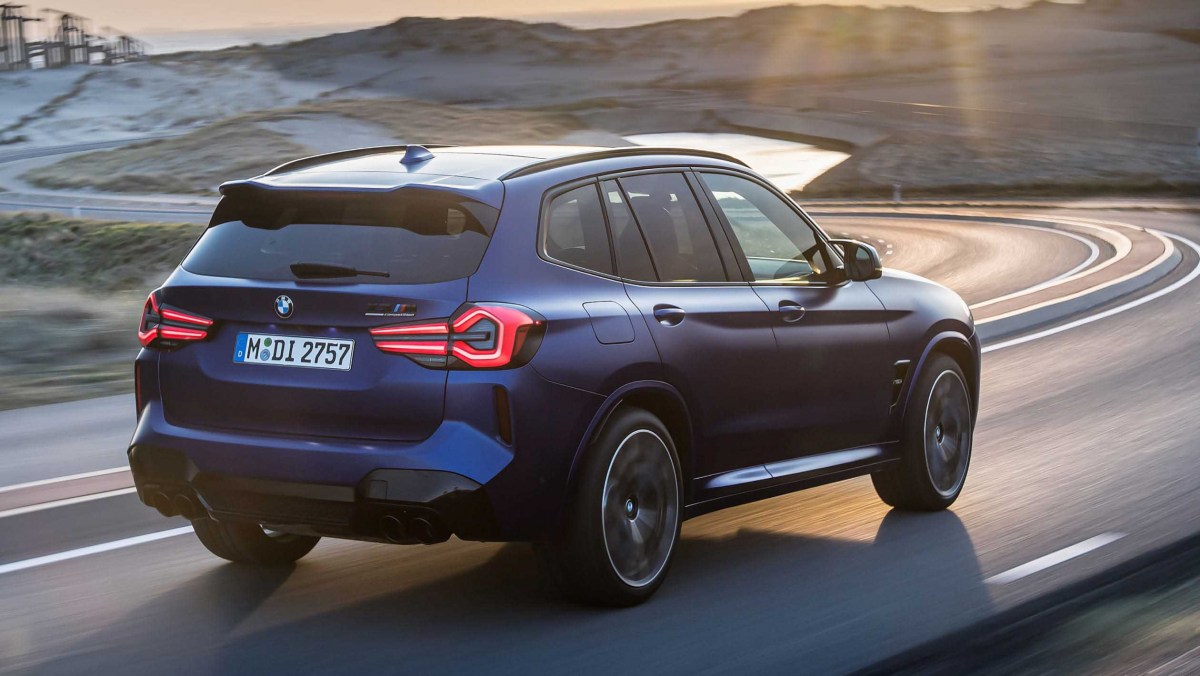 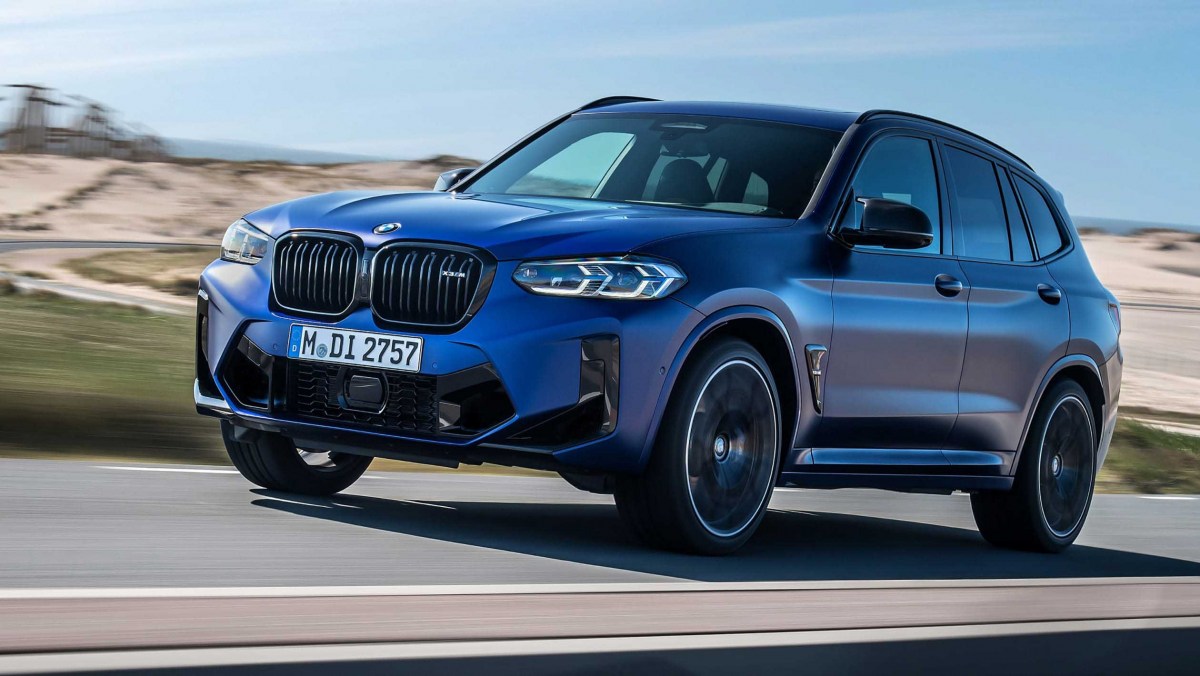 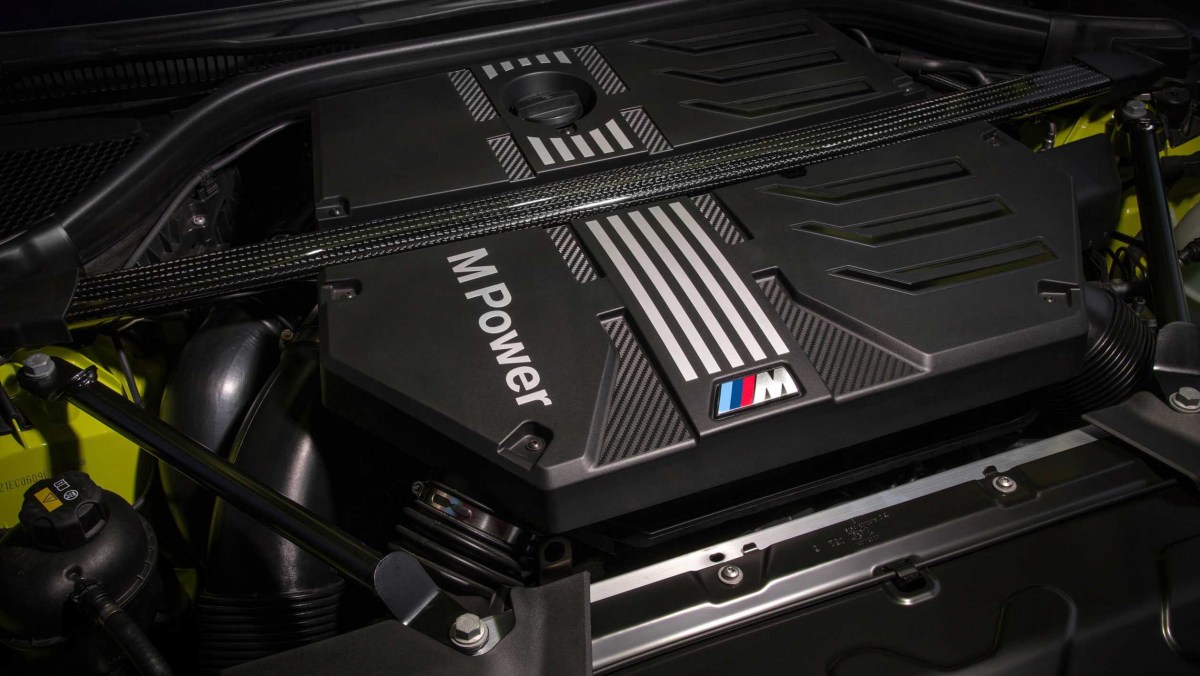 BMW has revealed updated versions of its X3 M and X4 M high-performance midsize SUVs, applying lessons learned from the excellent new M3 and taking the fight to the rival Alfa Romeo Stelvio Quadrifoglio. The price for X3 and X4 M starting from $120,000 and $122,537 respectively.

The changes begin under the bonnet, with new X3/4 Ms picking up an even more potent version of the closed-deck S58 engine that the original X3 M debuted back in 2018. Power remains at 503bhp, but torque is now up 37lb ft to 479lb ft, served up on a plateau between 2750rpm and 5000rpm. This, together with some subtle recalibration of the eight-speed transmission, results in a 0.3sec drop in the 0-100kph time to 3.8sec; top speed is the usual 250kph, but the optional M Driver’s package will raise this to 280kph.

The rise in torque has been complemented by the fitment of the M3’s forged crankshaft, which doesn’t directly increase power or torque but does improve response by reducing rotational inertia. The S58 also still incorporates clever 3D-printed elements within the cylinder heads, two single-scroll turbochargers and the usual variable valve timing and double Vanos variable cam timing.

Under the skin the chassis hasn’t been substantially changed compared to last time, retaining its steel coil springs and adaptive dampers. However, BMW has suggested the set-up has been recalibrated to offer a more forgiving ride for everyday driving, hopefully fixing one of the major flaws we experienced in the previous version.

While the chassis itself hasn’t changed much, there is a vast array of chassis structure upgrades, including bespoke front struts, an optional triangular under-bonnet carbonfibre strut (replacing the usual aluminium unit), rear shear panel and rear-mounted underbody struts.

Both the X3 and X4 have been restyled inside and out, with a new, more angular exterior aesthetic to more closely align it to the M3 and M4. Fresh LED headlights, aggressive lower bumper openings, a new rear valance and fresh M3/4 colour options have also been incorporated into the options list.

Meanwhile, the X3/4’s interior has picked up a combination of elements from the newer M3, including its larger infotainment screen and the same lower control interface and gear selector.

With so many shared parts, and plenty of development time to fix the previous car’s quirks, will the X3/4 M now drive with the same sophistication and control as the deeply impressive new M3? We’ll just have to wait and see what BMW M has come up with.