BMW’s 3-series has undergone a subtle update outside, but there are bigger changes under the skin 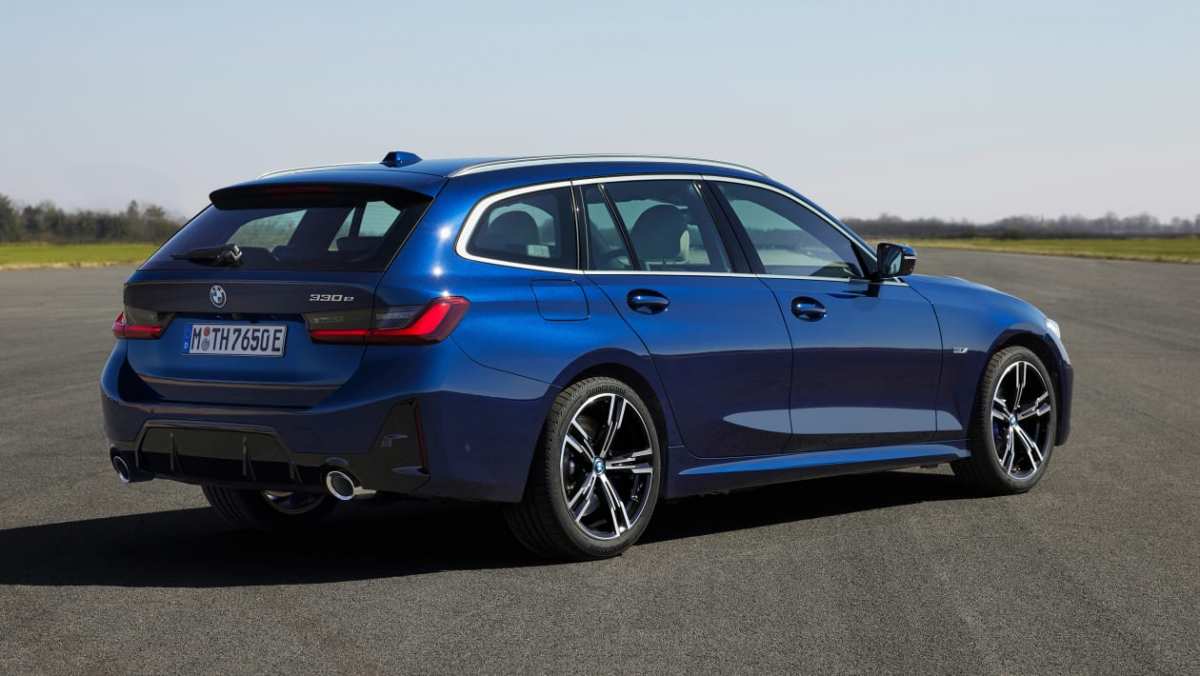 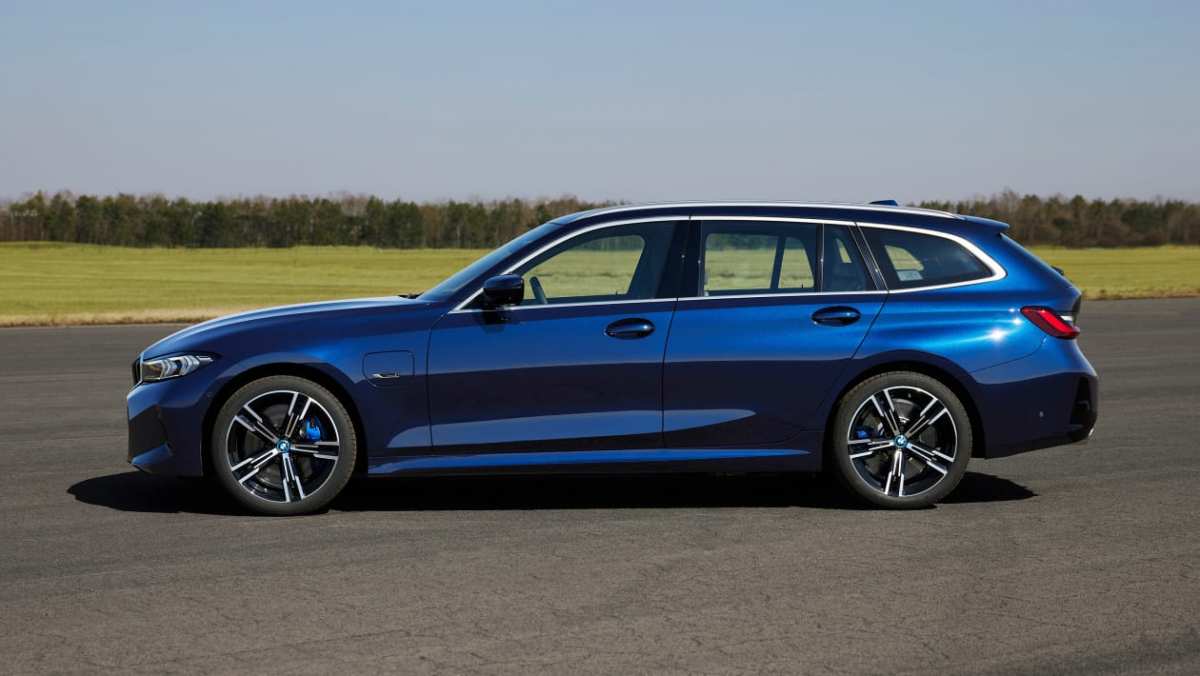 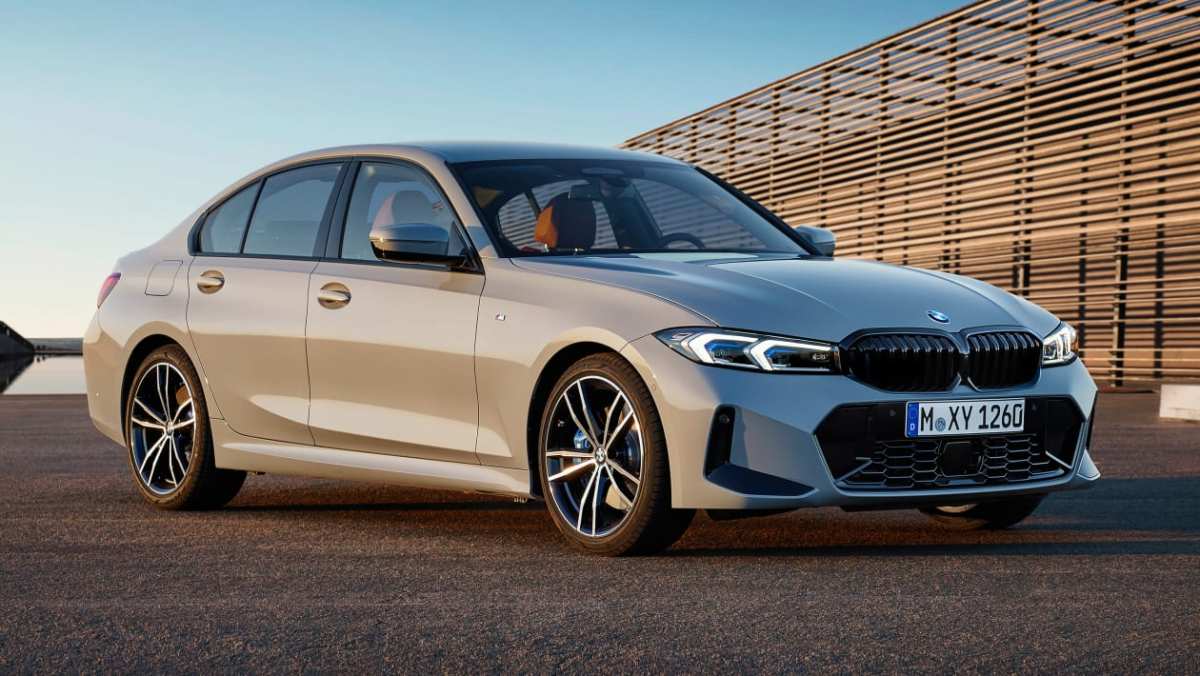 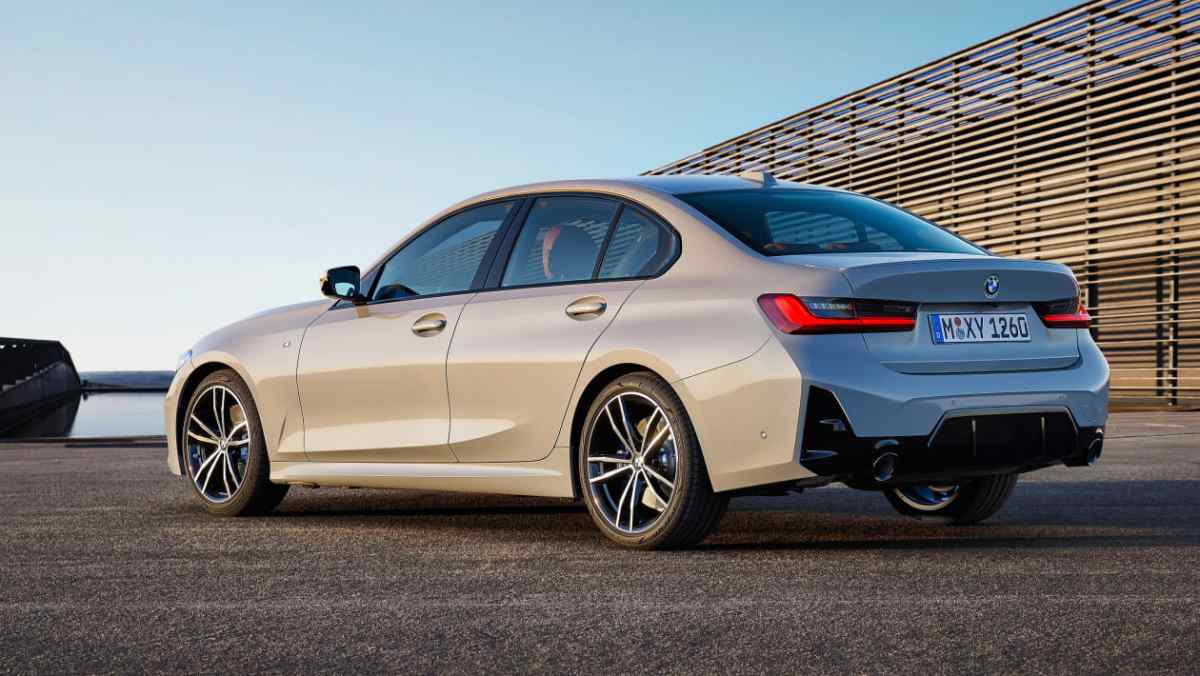 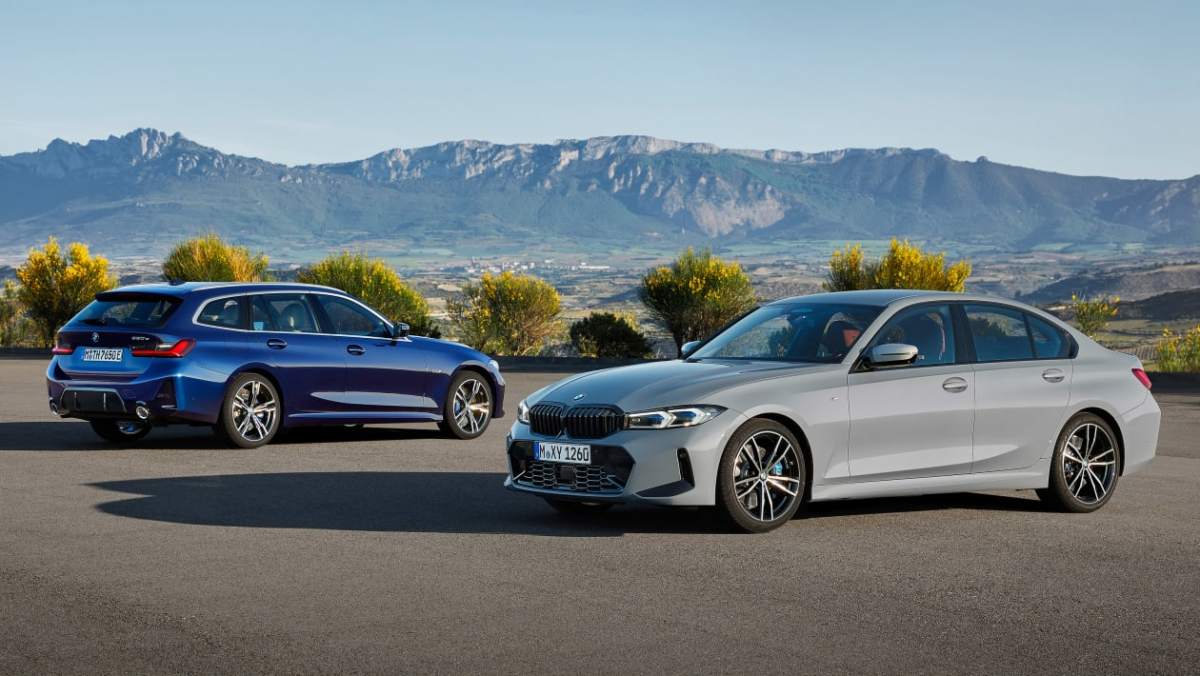 The BMW 3-series has been given a mid-cycle refresh ahead of the summer, introducing aesthetic and tech updates that bring the popular saloon and estate into line with its newer range siblings.

Changes to the exterior include the usual combination of updated front and rear bumpers, new headlights and some fresh wheel designs. The look is certainly more contemporary, and takes cues from the BMW i4 with its sharper surfacing and graphics. The optional adaptive headlights also introduce new-look daytime running lights that we expect to be rolled out to various new-generation models in the coming months.

Of greater change is the interior, which introduces the same updated dashboard and interface packaging found in the all-electric i4. It’s dominated by the same curved-glass display, which integrates a 12.3-inch instrument panel and 14.9-inch infotainment screen that both run BMW’s latest user interface software. The larger infotainment screen is a touchscreen, but those averse to fingerprints will be happy to know the click-wheel controller is still mounted between the seats.

To accommodate the new screens, the dash has been completely redesigned, with thinner air vents and the removal of the physical air conditioning controls that previously sat between them. This reduction of controls is also visible in the centre console, where the physical gearstick has been replaced by a notch-style selector as already seen in the iX and new 2-series Active Tourer.

The rest of the 3-series is largely unchanged from the current model, with the region to receive the same spread of powertrain options as before, made up of four-cylinder 320i, 320d and 330i models, a plug-in hybrid 330e and six-cylinder M Performance M340i and M340d flagships. Of these, all models (save the 330i) are available with or come standard with xDrive all-wheel drive, and all variants are eight-speed automatic only. Outputs and performance times are unchanged from the current models, too, with no major updates to the chassis or powertrain calibrations.

All but the M Performance models are split between Sport and M Sport variants, with a further Pro package available on the M Sport cars that ups standard equipment and replaces most of the exterior chrome brightwork with black replacements. Oddly, BMW is now offering an optional carbonfibre roof for the M Performance models, which will likely make little to no difference to their 1745kg-plus kerb weights.

Prices will start at $45,279for the entry-level 320i Sport, rising to $65,399 for both of the M Performance models. These tech changes will be applied to M3 models in quick succession, with the new Touring and CS variants expected to share the new dash when they’re revealed this summer.