British sports car maker TVR, has announced that carbon fibre construction options will be available when its new car goes on sale in the coming months.

TVR will offer a lightweight carbon-fibre composite structure to feature on its latest full-production model, thanks to the techniques of design legend Gordon Murray. Famous for his design leads in Formula 1 as well as the formidable McLaren F1, Gordon Murray has developed a ground effect aero chassis and body package using his iStream manufacturing methods. iStream Carbon allows TVR to produce a revolutionary stand-alone tub and shell made from carbon fibre composite at a fraction of the cost that other methods allow.

Customers who have already placed a deposit will be delighted that all Launch Edition models made will be produced with the carbon-fibre option. Following cars produced will be available to be specified with carbon-fibre as an option, with pricing to be confirmed. TVR recently sent out an update to the 300+ deposit holders for the new car, which included details of the ‘no-cost’ carbon-fibre chassis option. 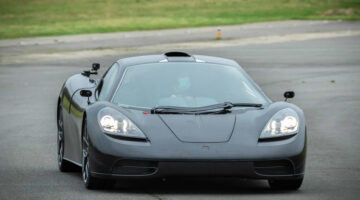 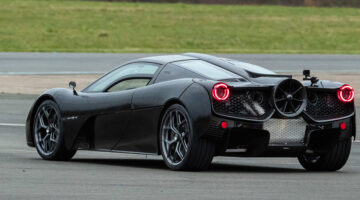