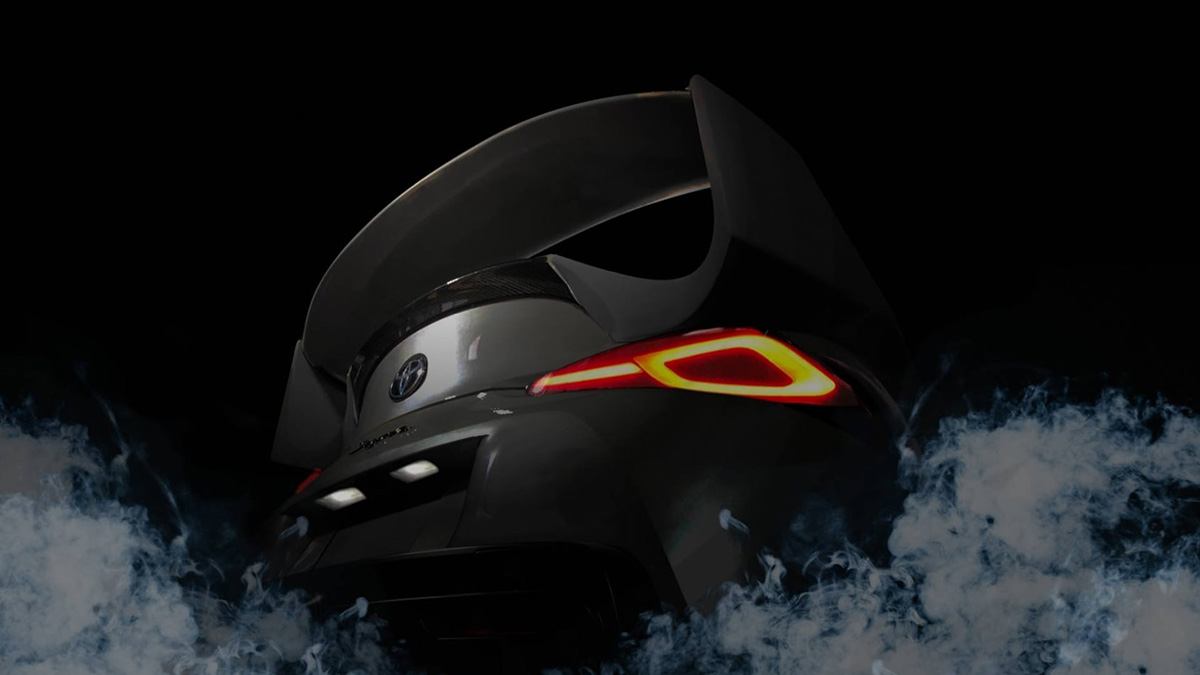 Toyota Racing Development has teased a new concept car for the 2019 SEMA show later this year that will recreate one of its most iconic models as immortalised in Japanese car culture and racing simulator games. It will be called the GR Supra 3000GT, a homage to the 1994 A80 Supra 3000GT – a one-off widebody Supra concept that helped form the tuning scene that defined the A80 Supra and its contemporary Japanese rivals.

TRD has revealed only scant details of its new concept, but in the associated video, we can see details such as the iconic bonnet cut-outs, stacked rear wing and widened bodywork – direct references to the original that were themselves driven by Toyota’s contemporary Supra Super GT racing car.

Rather than foreshow a specific new model though, we suspect the 3000GT will instead add to the catalogue of parts TRD has developed for the new GR Supra, ones that go further than the clip-on parts already available in Japan.

It’s unknown whether TRD will also reveal any powertrain upgrades, but the new Supra’s BMW-sourced B58 engine doesn’t appear to be a limiting factor. Tuners at all levels of official-ness claim big numbers are possible from the standard block, perhaps not surprising given the B58’s closed-deck construction.

Even the name ‘3000GT’ draws reference from Toyota’s past, in this case, the 2000GT of the early 1970s, arguably Japan’s first sports car and one that has rapidly grown in value both monetarily and culturally.

Full details will be revealed closer to the SEMA show in November this year, where it will debut alongside all the weird and wonderful of the tuner car scene.