Toyota is set to debut a racing concept of its S-FR model at the 2016 Tokyo Auto Salon. 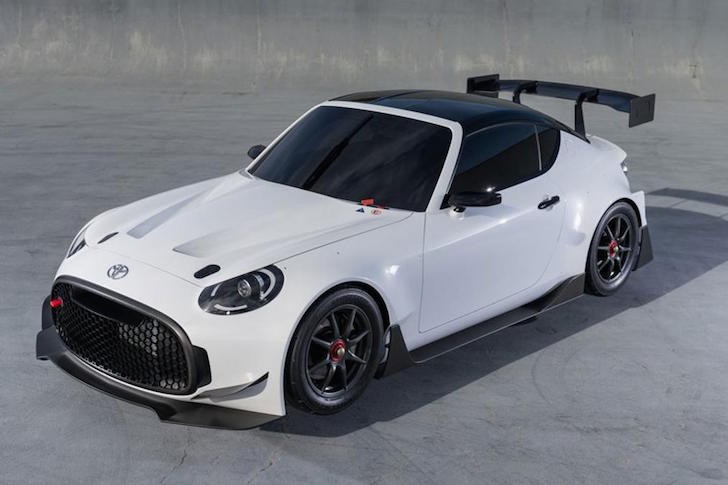 Japanese manufacturer Toyota is set to debut a racing version of its new S-FR model at the Tokyo Auto Salon, from January 15th.

The original model debuted at the Tokyo Motor Show only a few weeks ago, now the manufacturer is back with a racing concept version of the model. 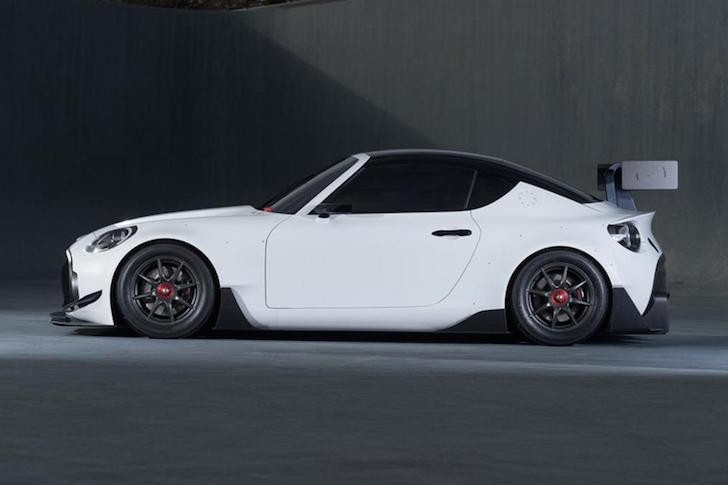 Specifications for the concept have yet to be revealed but Toyota has revealed these images for our enjoyment, all the same. It features a bodykit, widened wheel arches, lowered suspension, a large rear diffuser to the rear… and just look at ‘dat’ wing. 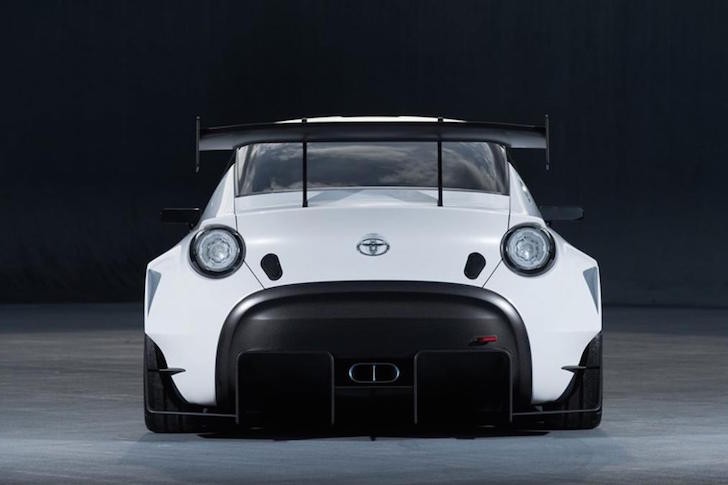