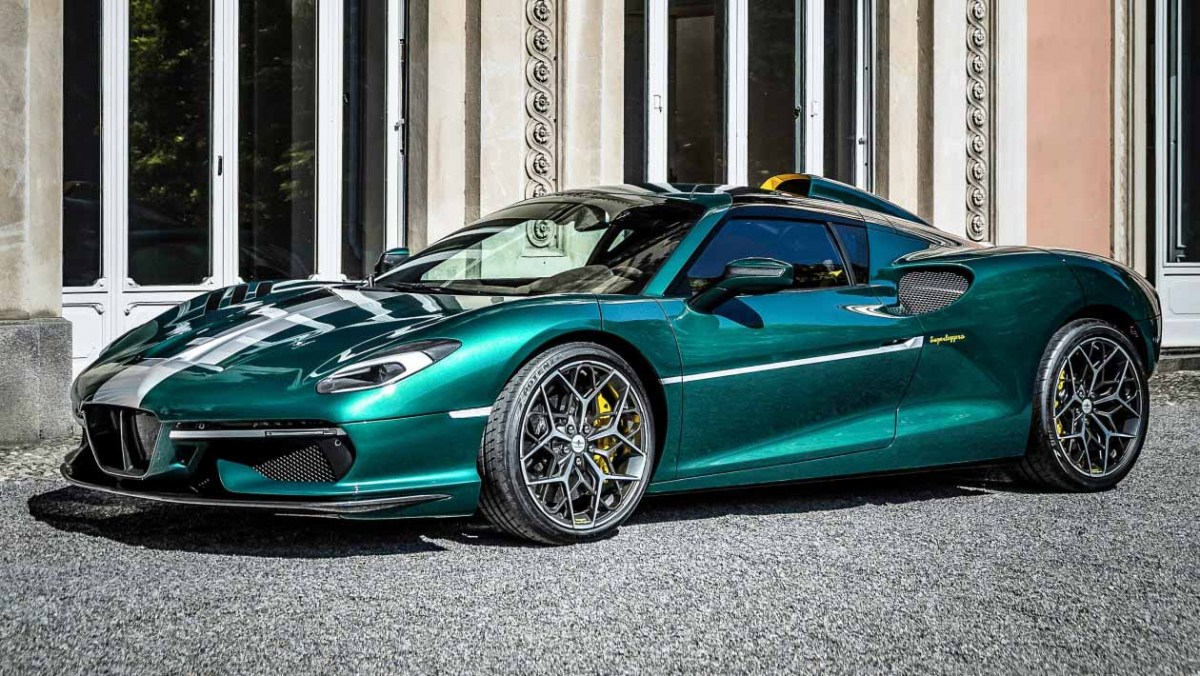 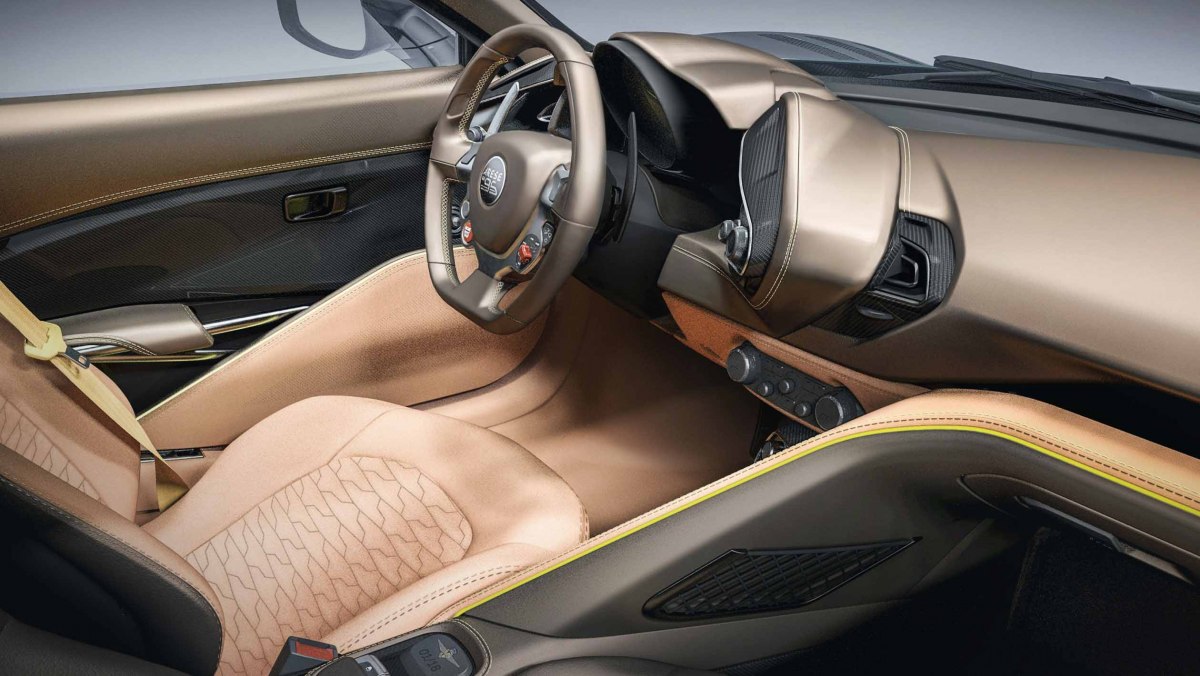 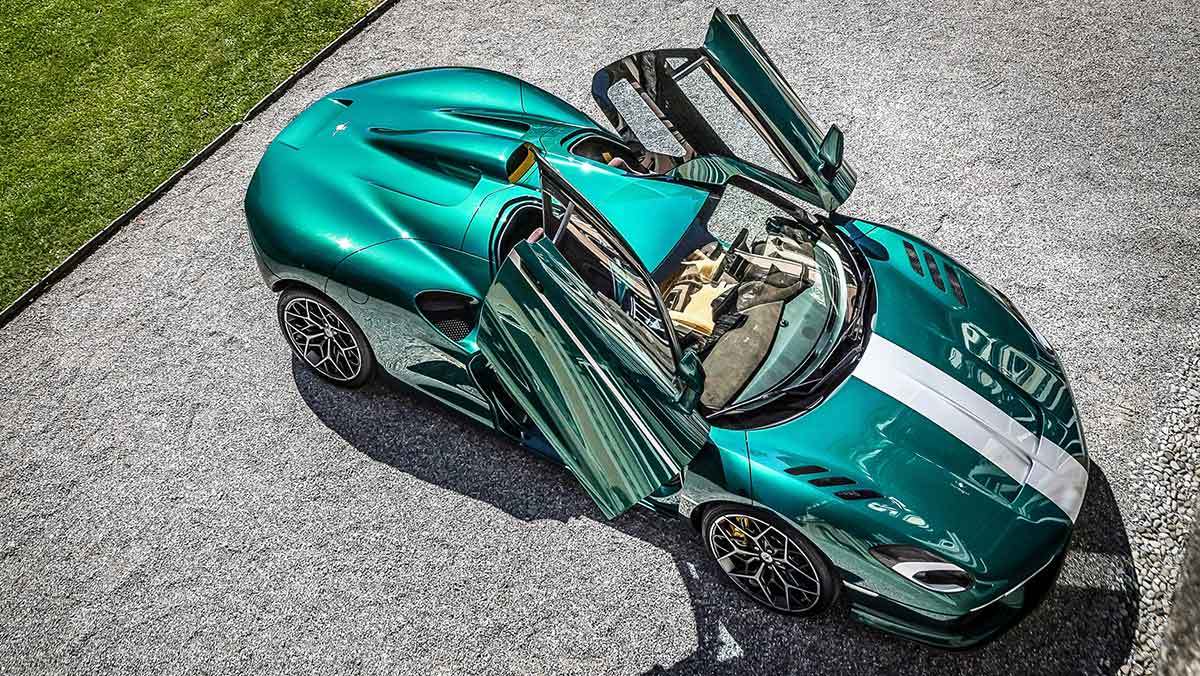 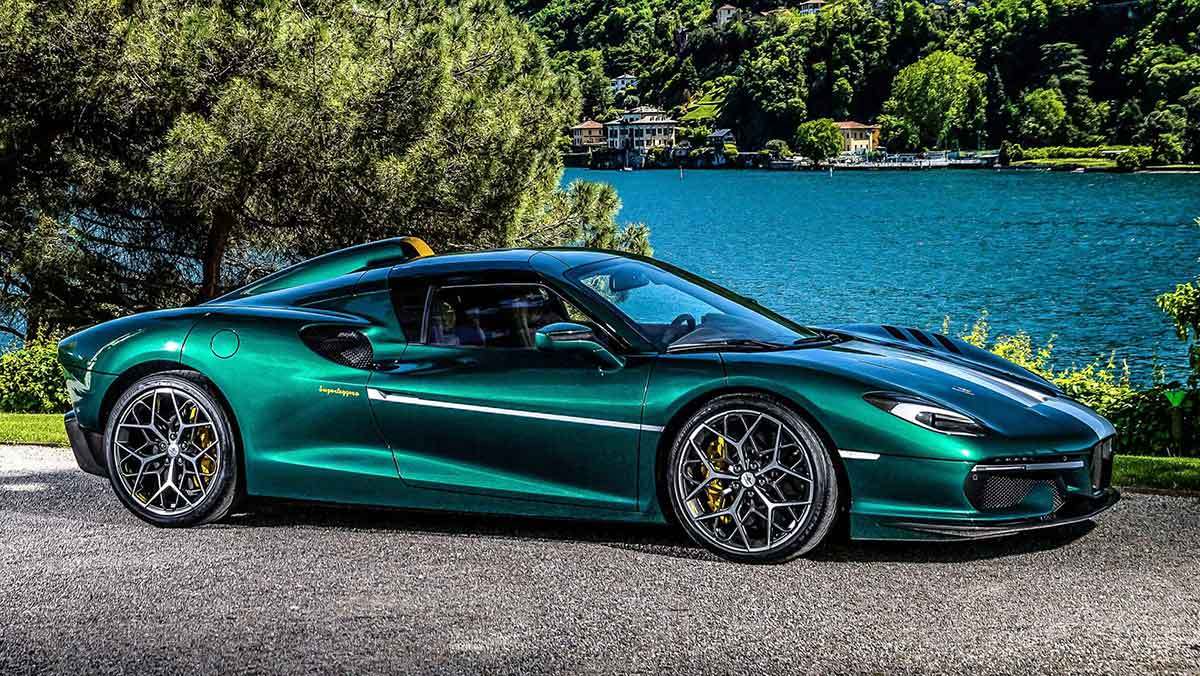 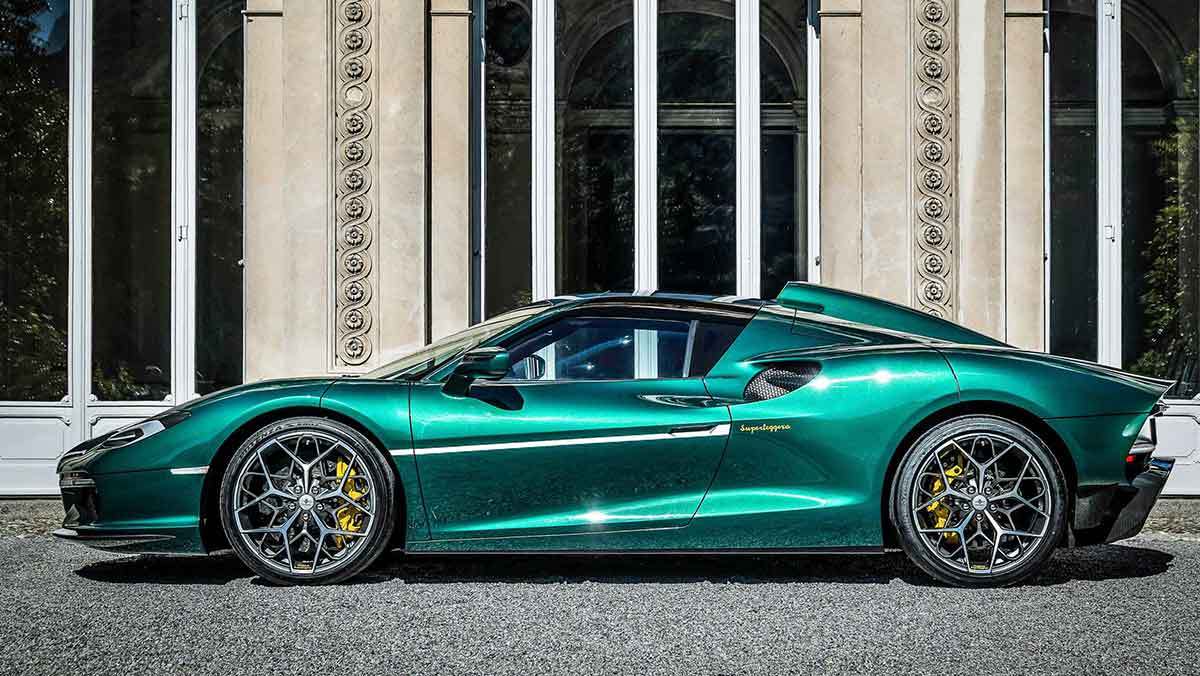 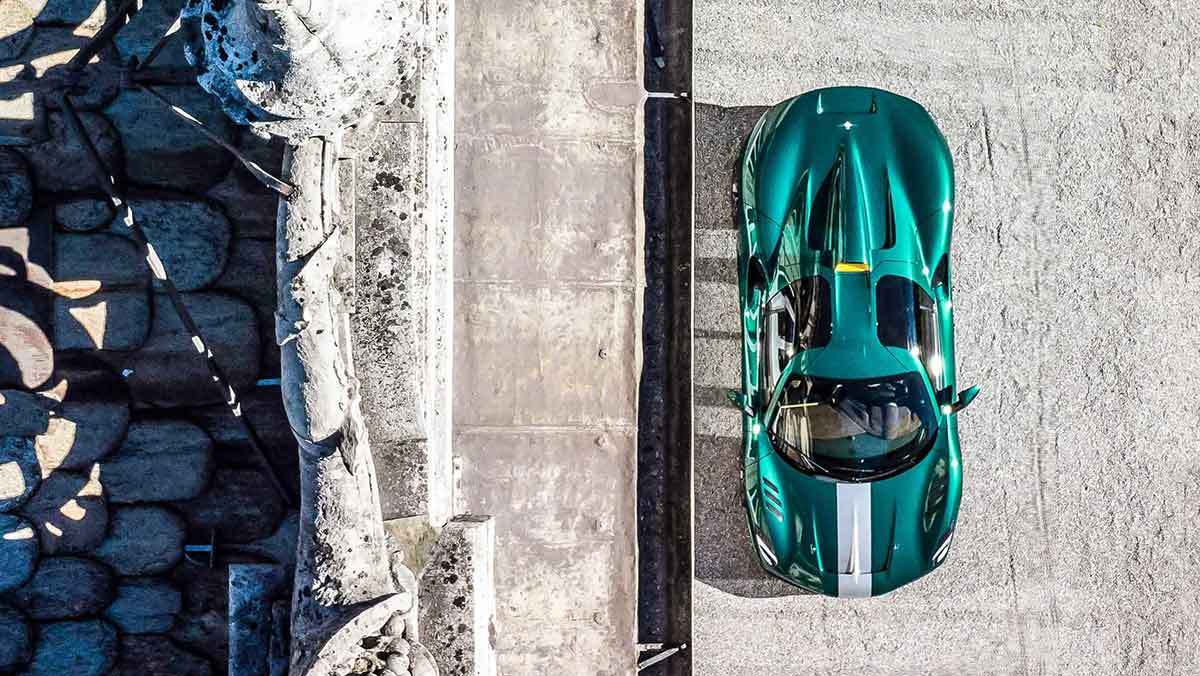 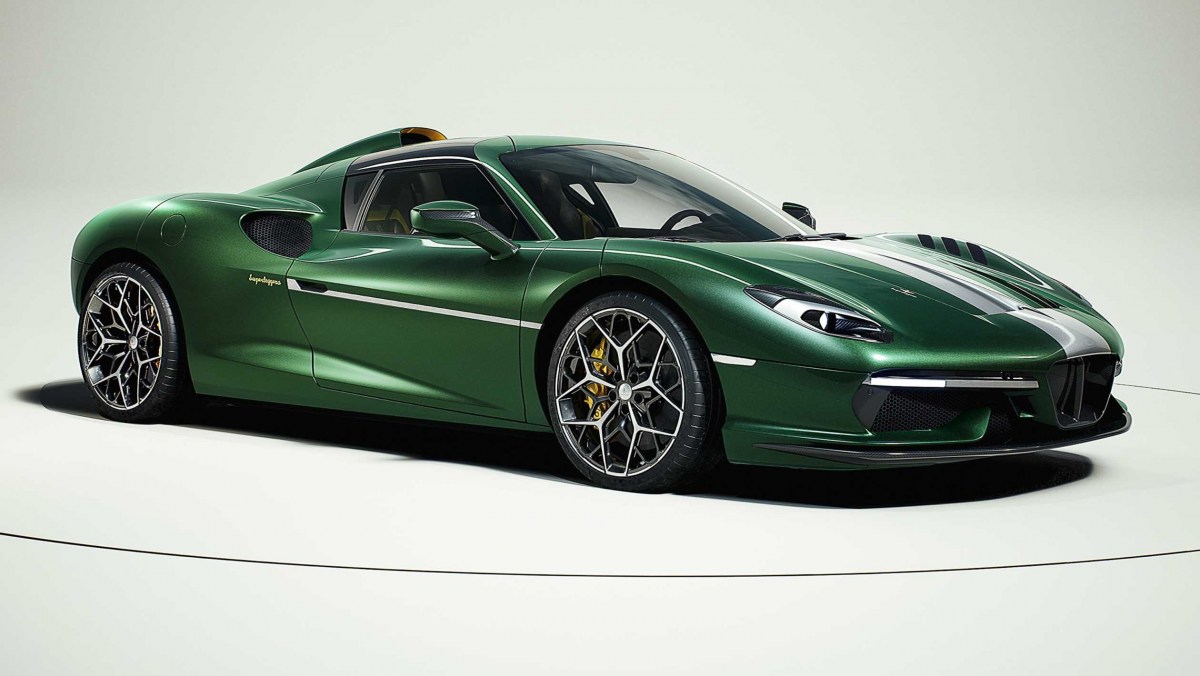 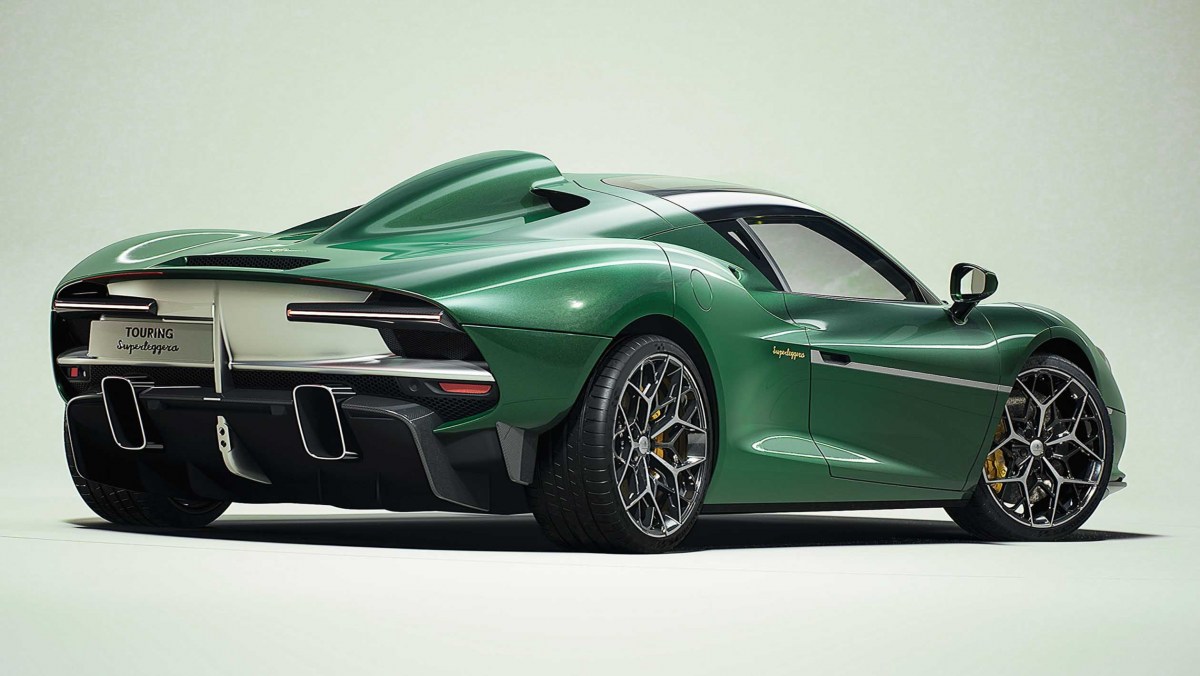 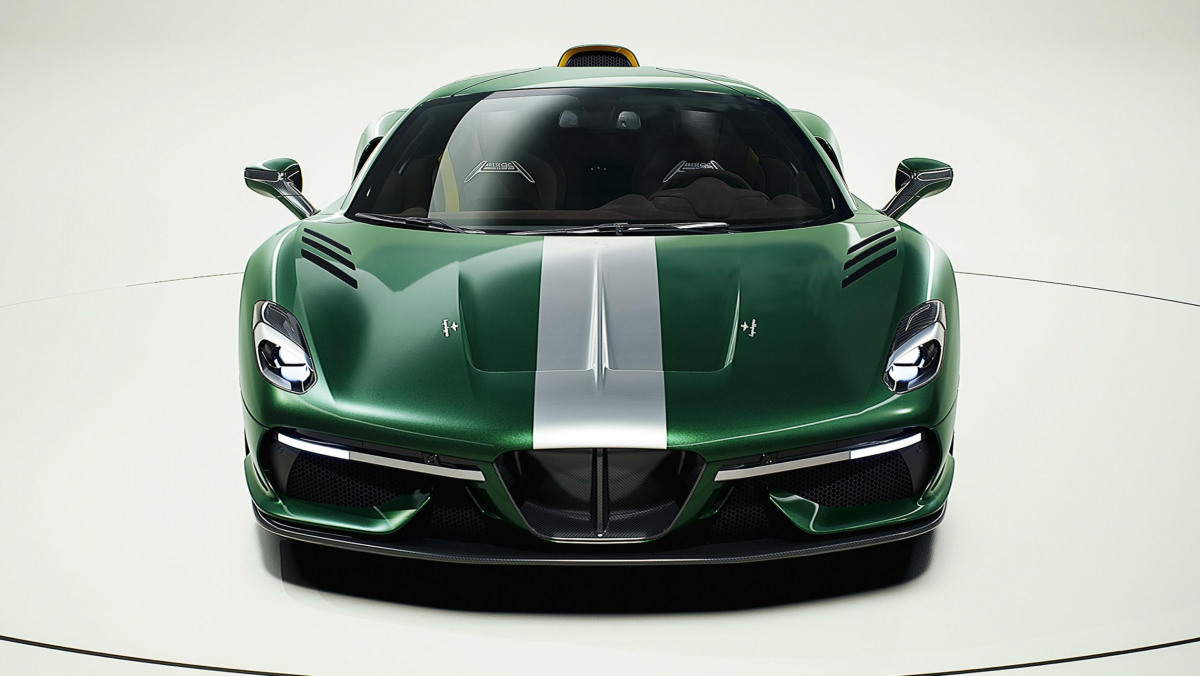 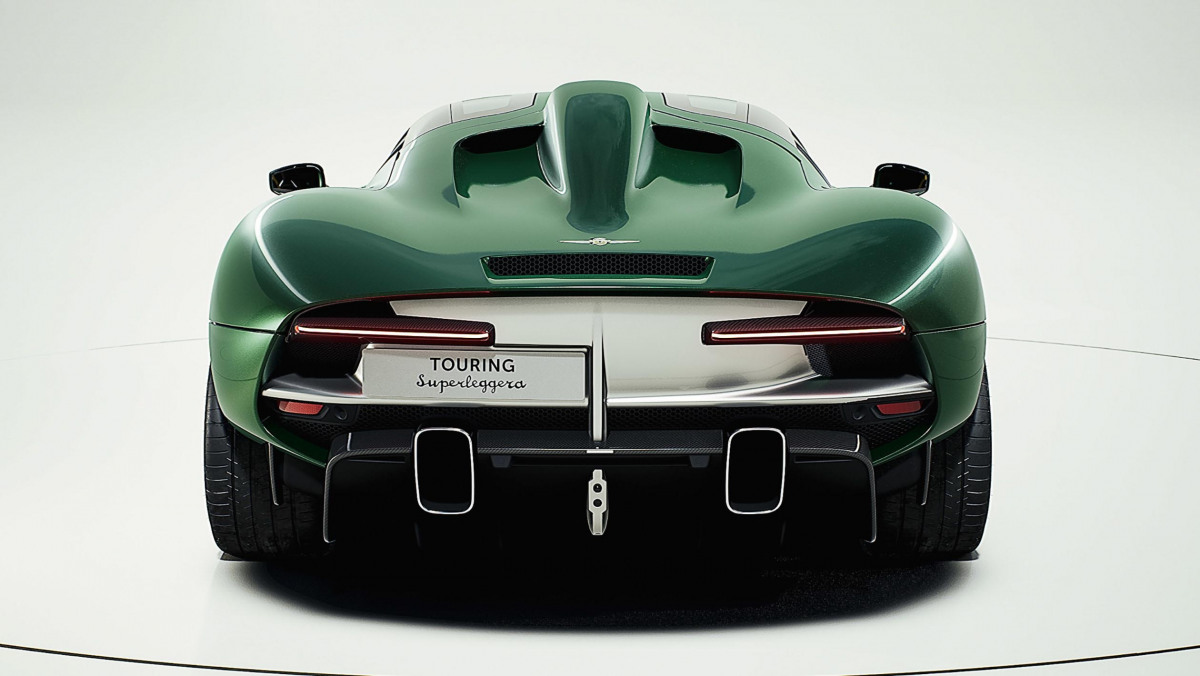 Touring Superleggera is responsible for many of today’s ultra-exclusive coachbuild supercars including the Alfa Romeo Disco Volante and the Maserati Scidepersia – two limited production cars that pair bespoke styling with borrowed underpinnings from their original brand. So to celebrate its own birthday, Touring has now revealed in all new commission, the Ferrari-based Arese RH95.

Touring Superleggera won’t confirm the exact model that underpins the Arese RH95, but a quick glance at its mid-engined proportions and engine specifications point toward Ferrari’s 488. Power is rated at 660 bhp with a total of 560lb ft of torque, both derived from a 3.9-litre twin-turbocharged V8 engine – which enough for a quoted 3sec 0-62mph time.

Though its powertrain is familiar, body is all-new, sharing no external panels with the standard 488 and in the process introducing a multitude of new design details. This includes the adoption of LaFerrari-esque butterfly doors that incorporate a roof section of glass trim, plus an entirely new aesthetic that blends signature design elements from Touring Superleggera’s back catalogue with fresh modern detailing around the lighting and wheels.

The interior has also seen an overhaul with a modified dash architecture that joins the main dash and centre console, plus the use of bespoke trim and materials. While this does fundamentally change the feeling of the interior, components like the switchgear and infotainment systems are carried across from the donor Ferrari.

Given the bespoke nature of the Arese RH95, each example can be tailored to suit the buyer, with Touring Superleggera executing both exterior and interior customisation.

Pricing is upon application, with just 18 units to be built that will begin to reach customers from next month.